Strict caps on the number of H-1B visas distributed each year by the United States Citizen and Immigration Services means that only around of 36.5 percent of all applicants will be able to attain permanent jobs in the United States after graduation.

For many international students, a primary goal of their stay in the United States or other countries is the improved chance for a career outside of their home country, according to a study by the Academic Cooperation Association. Unfortunately for those students, the number of H-1B visas is capped each year, which puts a limit on the likelihood of an immediate career in the United States.

“None of my international friends have been able to receive the H-1B,” said ATEC senior Martin Tran, who is a native Norwegian and son of Vietnamese immigrants.

The H-1B is a visa that allows foreign citizens to work in specialty occupations, such as engineering or business. The number of such visas issued each year by the USCIS is cut off at 65,000 for bachelor’s degree holders, plus an additional 20,000 for post-graduate degree holders. This quantity is greatly outweighed by the number of applications, estimated at roughly 233,000 received in 2015.

The process of attaining an H-1B visa is initiated by the employer, and will end up costing them around $5,000. This cost means that students are limited to applying for companies large enough to field the cost and willing to take the chance involved in the lottery process by which visas are given out.

“When you apply for a job, some people will ask you if you’re an international student,” said Leo Li, a UTD alumnus and Chinese native who graduated with a degree in Supply Chain Management in 2015. “If you’re on a student visa, they will immediately say, ‘Sorry we don’t hire international students.’”

Li expressed gratitude for the English Hour events sponsored by the International Center, in which non-native English speakers are afforded the opportunity to practice English in specific contexts, such as eating out or networking with potential employers.

International graduate student from India Ankit Sharma highlighted the plurality of student-run organizations, citing the networking and cultural integration benefits that they offer when fellow international students “put (themselves) out there.”

The lines at UTD’s career fairs are marked by long lines for the employers willing to sponsor H-1B visas, a visual indicator of the increased scarcity of such companies. For students from abroad, the anxiety of waiting for replies from potential employers is worsened

“Getting an interview, that’s the hardest part,” said Subbramanian Lakshmanan, a 2015 computer science alumnus. “If you apply for 50 companies that have H-1B, maybe 10 to 15 will even reply to you, less than 10 will give you an interview call.”

The saying “it’s not the grades you make, it’s the hands you shake” is even more true for students seeking H-1B sponsorships.

“The only way to get a job nowadays is knowing someone (with) the job,” Lakshmanan, who will be employed by a local telecom company starting June 2016, said. 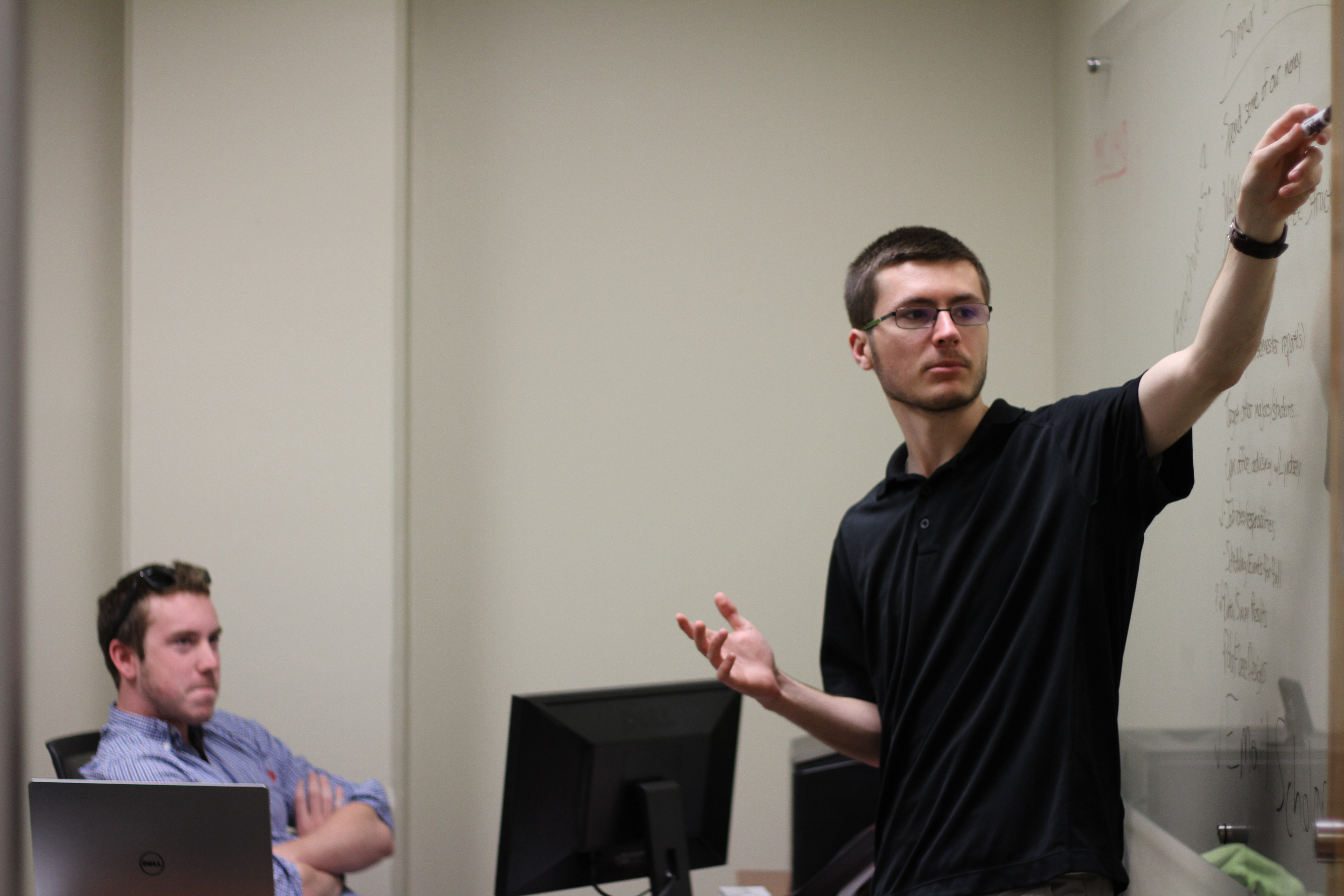 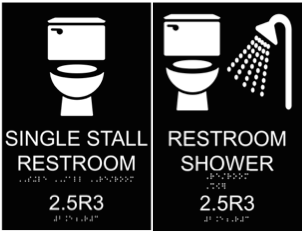