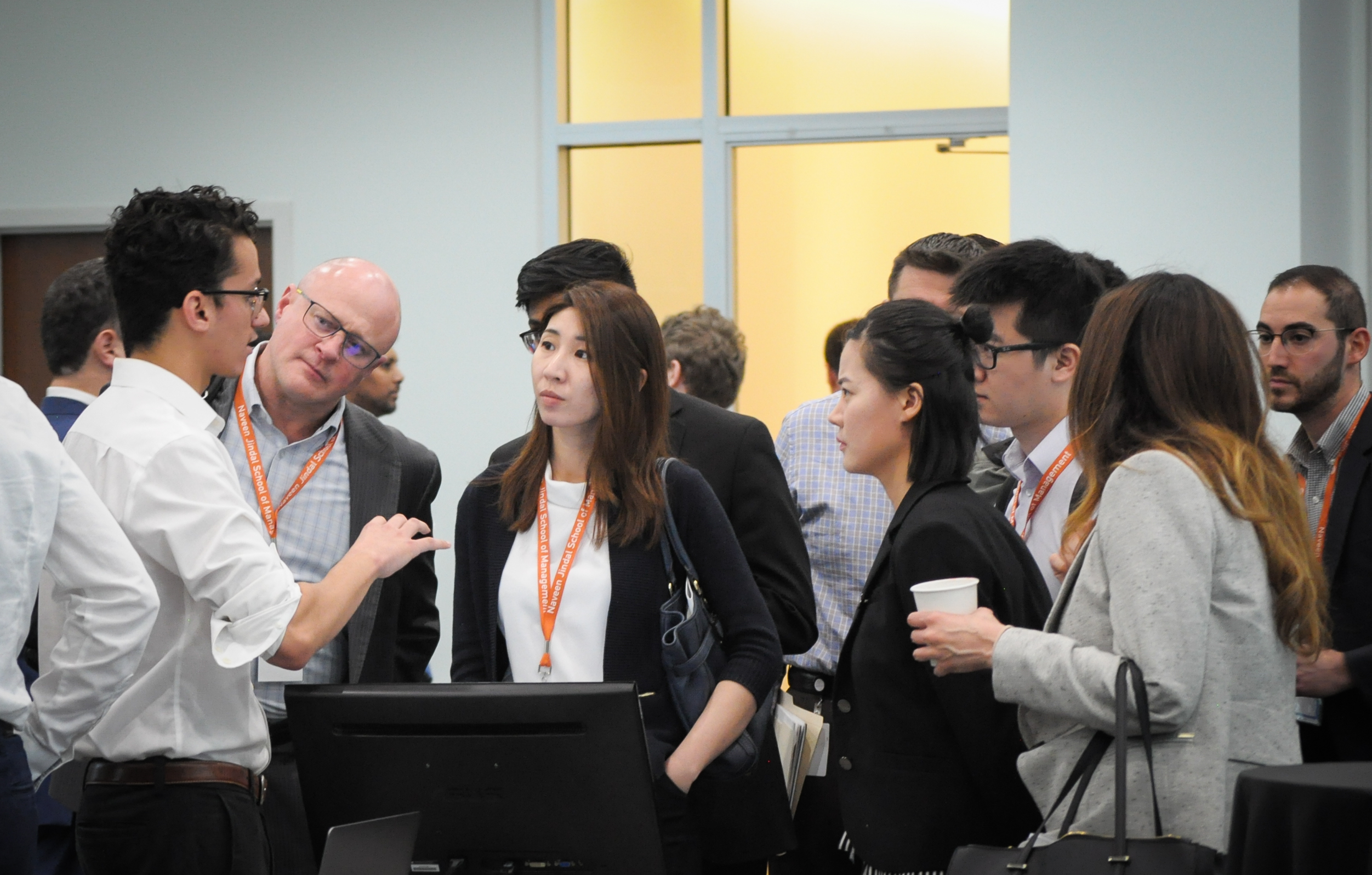 Students and faculty members at UTD had the opportunity to network with industry leaders during a summit focused on adapting companies to new technological discoveries.

The Institute for Innovation and Entrepreneurship hosted the first annual Emerging Technologies Summit on April 18-19. The programs focused on financial technology and artificial intelligence while tying both topics back to the growing field of blockchain, a digital ledger to publicly track transactions by date.

While blockchain technology got its start through the cryptocurrency Bitcoin, it has since spread to different fields, such as finance and music. The summit also allowed startups to demonstrate their products and give pitches to industry leaders through networking receptions.

Software engineering freshman Liam McMain showed his application, Chainstart, to professionals during the closing reception, where industry leaders met with members of the Blockchain and Cryptographic Systems club. The app is a decentralized version of traditional crowdfunding sites such as Kickstarter, and McMain said professionals showed interest in his product.

While initial conversations with sponsor Goldman Sachs began about one year ago, the summit took shape over the course of three and a half months. Blockchain technology, which was the main focus of a majority of the events at the summit, is relatively new to the general public. BACS president and computer science junior Michael Lewellen said club members were able to demonstrate the skills they’ve learned over the course of the year.

“Both the officers and the members (of the club) have been working pretty hard over the past two semesters,” Lewellen said. “So this was their time to show off, look really good in front of people that could hire them, or that they might be working with in the future, and also to show the university that the club has been doing some good work.”

Lewellen added he would like to see more projects and research from the computer science and business departments at UTD involving the blockchain club, in addition to more events like the EmTech summit. Guengerich said the summit is the first step toward getting research projects for blockchain through the UTDesign program and possibly building a curriculum around the technology. 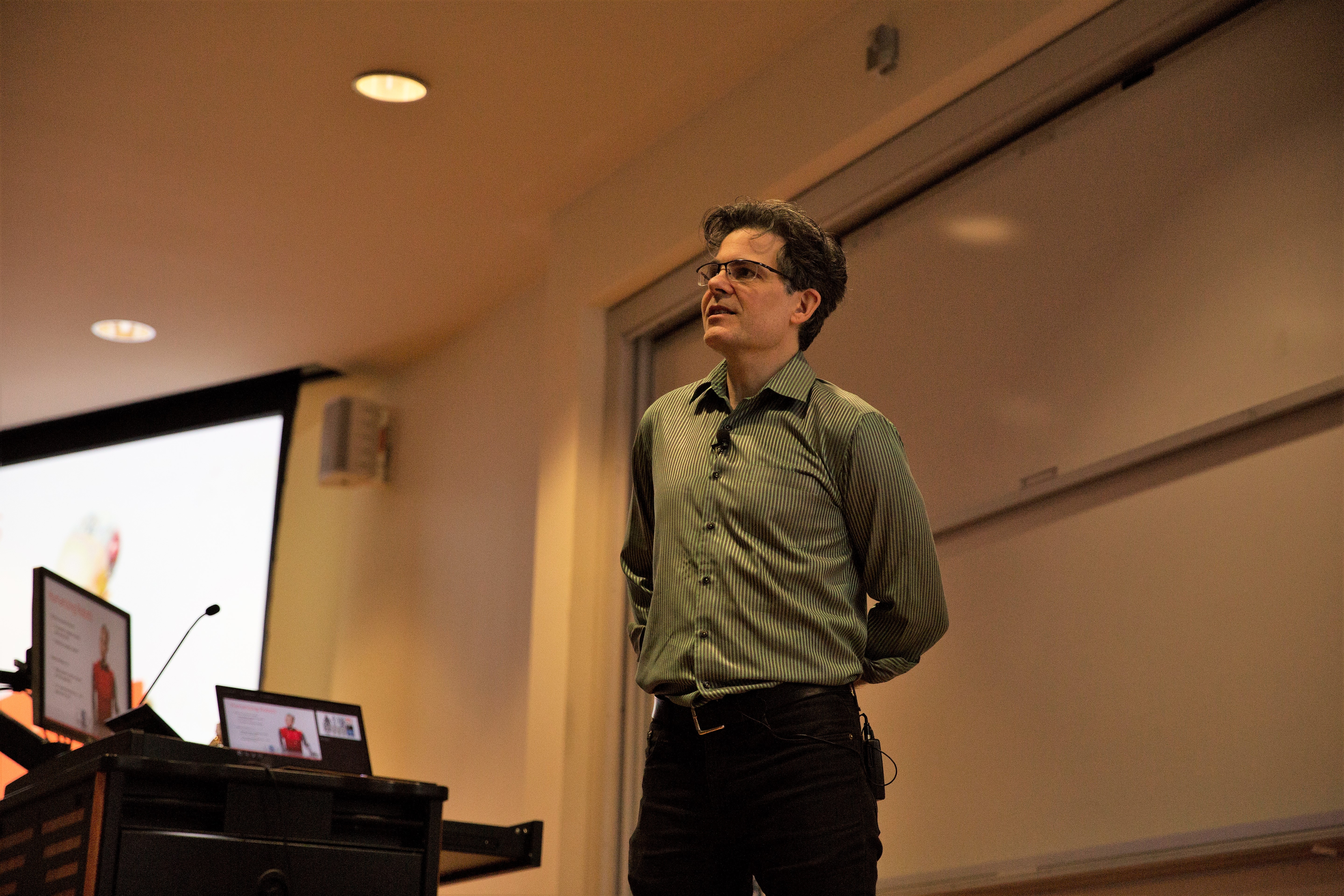 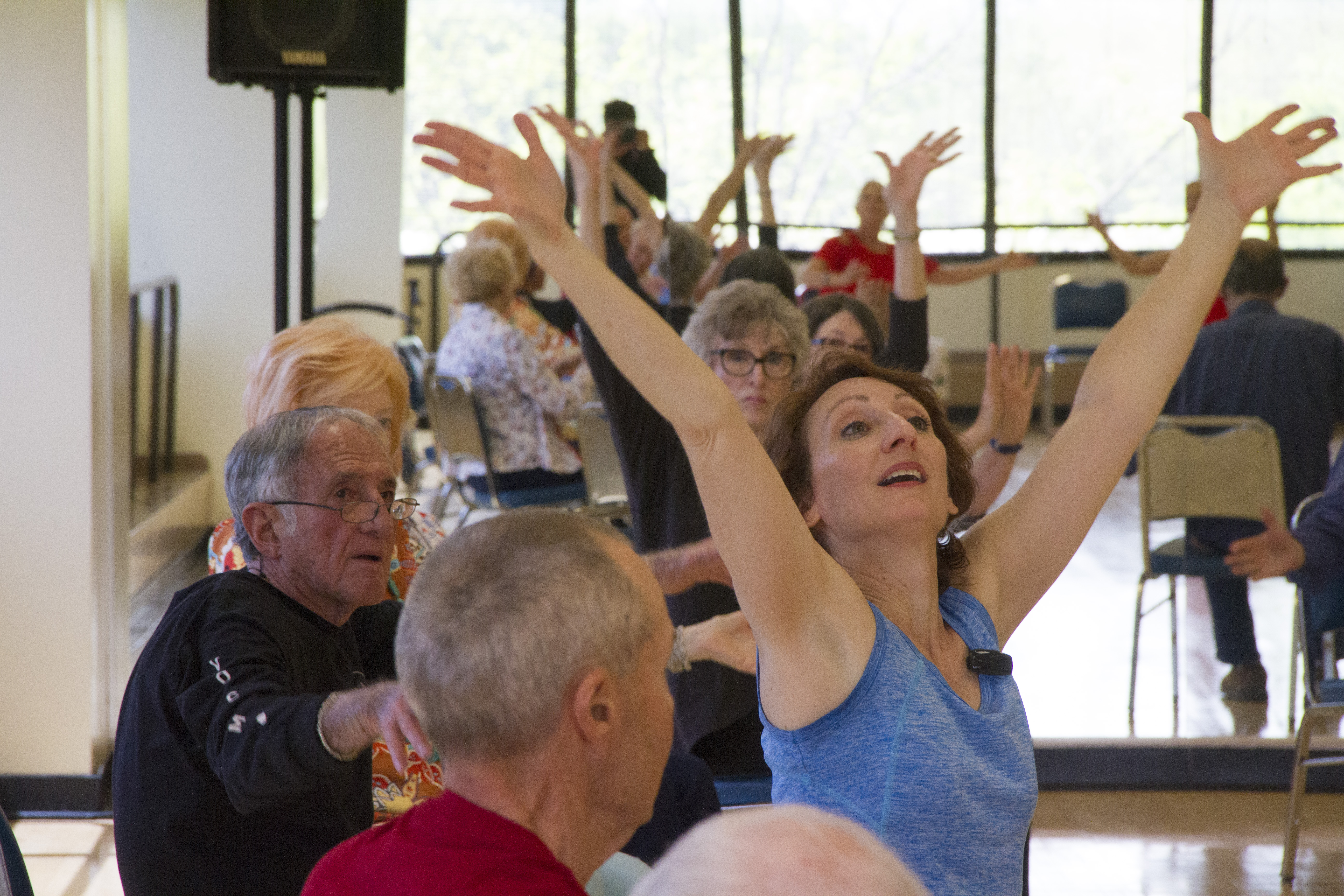