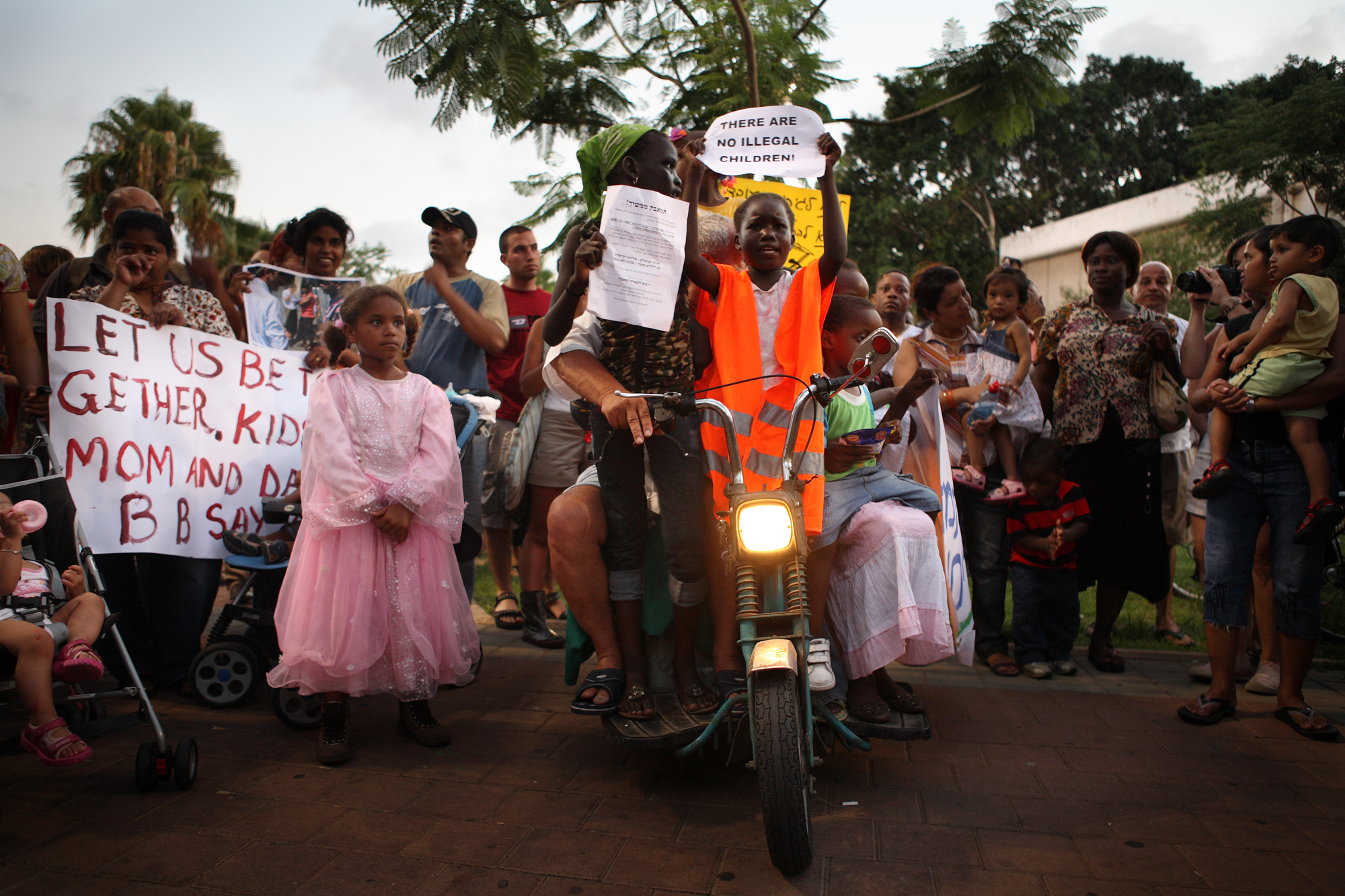 Immigration is the new anti-imperialism

It’s your second week back Comets and you’ve been to the luau and the ethnic breakfasts. The Korean Student Association had its mixer last week, you’re going to watch “India’s Daughter” tomorrow, and then you’ll head over to country dancing sessions with SPYCD.

Look around you for a moment and you’ll find that 1 out of 10 students is an international student. Every one of five students is a first-generation or second-generation American.

The deluge of people that have been moving to the Western-most corner of the Western Hemisphere started toward the end of the second world war and has been incessant. Any excerpt from Donald Trump’s speeches will have something about immigrants. Immigration, legal or illegal, is every candidate’s pet issue.

Now, Europe too, is facing a massive crisis. Refugees and asylum seekers are migrating from war-ravaged parts of Africa and the Middle-East (Syria and Iraq) into Europe. Hungary, Austria and Poland are guarding their borders zealously. They don’t want another truck load of immigrant bodies showing up within their country borders and their solution is to not let immigrants enter.

Indonesia too, was dealing with the Rohingya Burmese refugees this summer.

A hundred years ago, some of the industrially revolutionized countries fought the first world war in a bid to oust rivals from colonies in Africa even as they grappled for raw materials for their ever-hungry manufacturing plants.

Today, every developed country is fighting the reverse problem: an influx of people from other nations that want to make their home in a better country. Opportunities, safety and the promise of getting out of a hellhole, even if it means jumping from the pot to a frying pan, is much more lucrative to these deprived, persecuted masses than living on in their own countries.

The question is, why are natives so against immigration?

Of course, there is a fear of burdening the economy. Providing asylum always involves allocating resources for immigrants’ well-being, food, aid and shelter; resources that the haves of the world don’t want to share, although developing nations have enough to go around twice, if not more, between themselves.

There is the issue of jobs and sustenance. Whose jobs are the immigrants taking away?

But on the flip side, there is the knowledge that one’s country is powerful enough to revive the hope of survival even among those that have no hope left. There is the strength of diversity, of utilizing the power of survivors and reinforcing one’s economy too.

After all, every American was an immigrant once and it only made the nation stronger.

Yet, how ironic is it that the very people Europe had controlled for over 200 years are the ones spilling across destroyed national borders into their motherland.

It, perhaps, leads one to question what civilian disasters the Europeans left behind in some of these countries when they exploited these nations year after year?

What broken system did they create and fester during their reign over Africa and their times of influence over the Middle-East that these nations are auto-combusting into fragments of human rights devastation?

In all of this, is there a hidden lesson of tolerance, of acceptance and equality? Has civilization found its payback and come full circle?

Most of you will vote for your presidential candidates in a year, and before you go cast your ballot, this might be something you want to think about.

Let me know through your comments what your opinions are and meanwhile, enjoy the rest of Welcome Week 2.