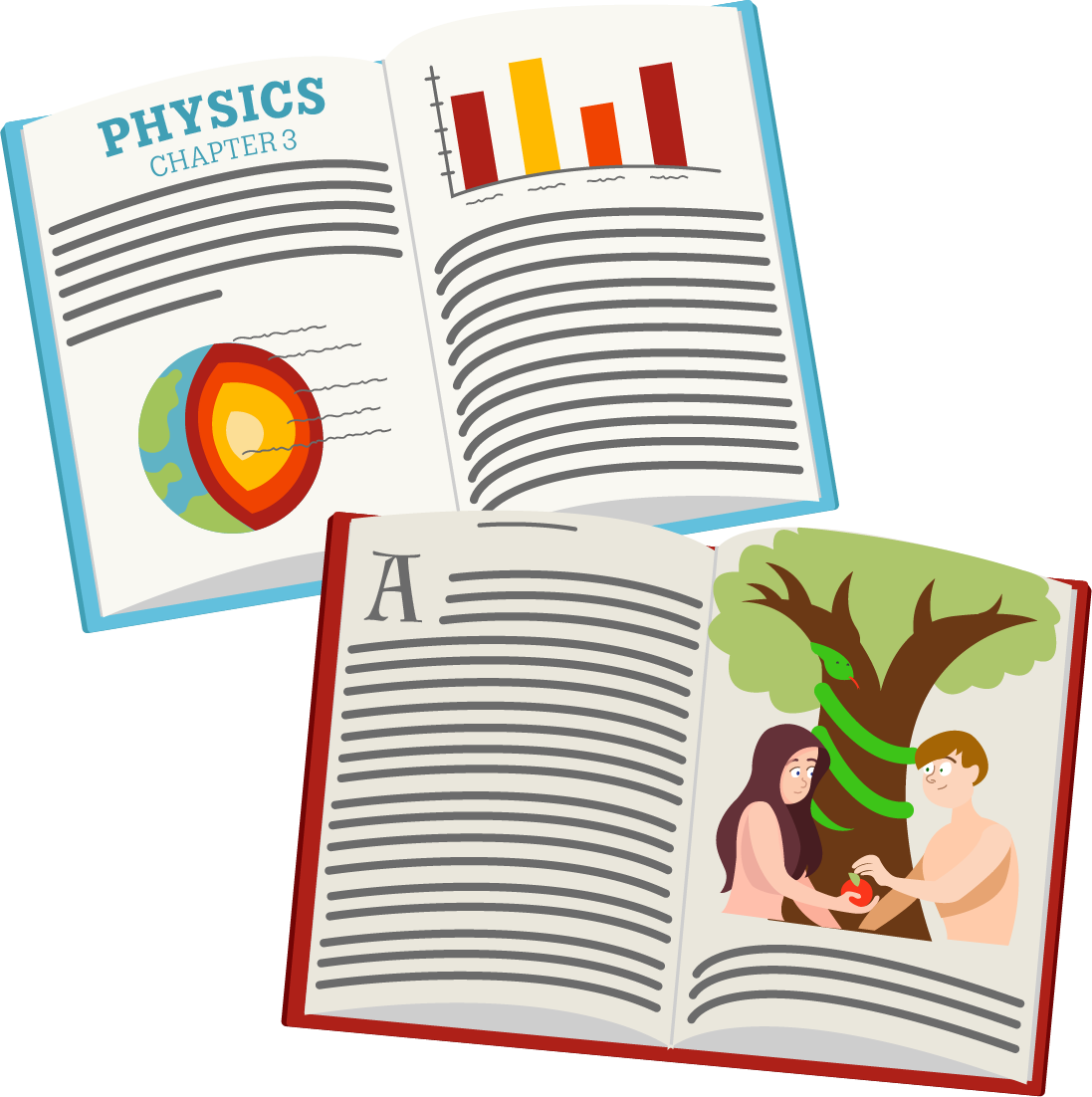 Brainwashed. Indoctrinated. Believing in a higher power to make myself feel better instead of facing facts. As a Christian, I’ve been either been accused or heard other Christians accused of all these things. At the same time, I’ve heard pastors and orators on my own side of the aisle assert the same about atheists, agnostics or anybody who isn’t Christian. Opposing ideologies point fingers at each other — if not openly, then privately. But what does this say about the nature of indoctrination on either side? Understanding indoctrination in others, then, first means that we must re-evaluate indoctrination in ourselves.

Indoctrination is the process of teaching someone to accept a set of beliefs uncritically — with the key term being “uncritically.” Indoctrination brings unsavory images of force-feeding unquestionable information, with no room for argument.

To some degree, indoctrination of incontrovertible truths happens to all of us. We’re taught physical truths — the Earth is spherical. We’re taught linguistical truths — some words are polite, and some words aren’t. And we’re taught moral truths — it is, for example, almost universally accepted that murder is evil. However, we are susceptible to numerous other indoctrinations as children. Growing up in a religious household or not can have a strong impact on our personalities and biases. We’re taught to accept certain things as truth, and others as lies. An example from my own experience is the belief in a young Earth versus an old Earth. I was raised studying the principles of Creationism according to the Bible. Now, as I’ve gotten older and started studying for my physics degree, investigating the objective proof (or disproof) for my beliefs is an intrinsic part of my life.

Over the last few weeks, I conducted a survey of UTD students to gauge individual experiences with these ideas.  In all, 85 people responded, and of those, atheism was the predominant belief system — coming in at 67.1 percent — while Christianity came next, at 24.7 percent of respondents. When asked whether someone had ever accused them or someone of their same religion of being indoctrinated, 28 atheists and 20 Christians responded. Of those, 15 atheists and 14 Christians said yes.

Admittedly, this is a relatively small pool of survey respondents. This last data point, however, merits some discussion. People who are religious aren’t the only ones being accused of indoctrination — it’s happening to atheists, too.

In the same survey, I also asked if respondents often found themselves investigating factual evidence for their belief system. Out of the 25 atheists that responded, 19 answered yes, and out of the 21 Christians that responded, 14 answered yes. Again, this is a small statistical pool, but in both cases, more than half of the respondents from each belief system were actively searching for evidence for what they believed.

There are several things that can be said for certain. Whether atheists, Christians or other religions, accusations of indoctrination are coming from every side — over half of the survey population is actively questioning and researching their faith. Invalidating people’s belief — or, again, lack thereof — by claiming they’re indoctrinated isn’t a valid way to argue because it isn’t always true. People are being critical of their own beliefs.

Jesus once told a parable about two men who each built their own house — one on solid rock, and the other on sand. When a storm came, the house on the rock stood firm, and the house on the sand collapsed. I’ve talked with people who view faith as blind. And the worst part is that while there are many who do ask question, I’ve still met people who are blind in their faith. They show up to church on Sunday, go through the motions of being a Christian and behave passionately and pedantically when it suits them. They build mansions on the sand.

As we age, autonomy and freedom of thought become increasingly important to us as individuals. Questioning assumptions — particularly things we were told, as children, were unquestionably true — is healthy for our development as adults. Investigating factual evidence for our faith (or lack thereof) doesn’t just give us a way to have objective discussions with people of different beliefs. It also leads us closer to truth.

I extend this challenge to Christians, atheists, agnostics, Muslims, Hindus and everyone else in between. As you investigate what you believe, seek the flaws in your knowledge and the architecture of your ideology. Even better, examine your building process: the logic and fundamental principles with which you’re approaching your structure of belief. The end of indoctrination starts with the re-evaluation of reasoning. 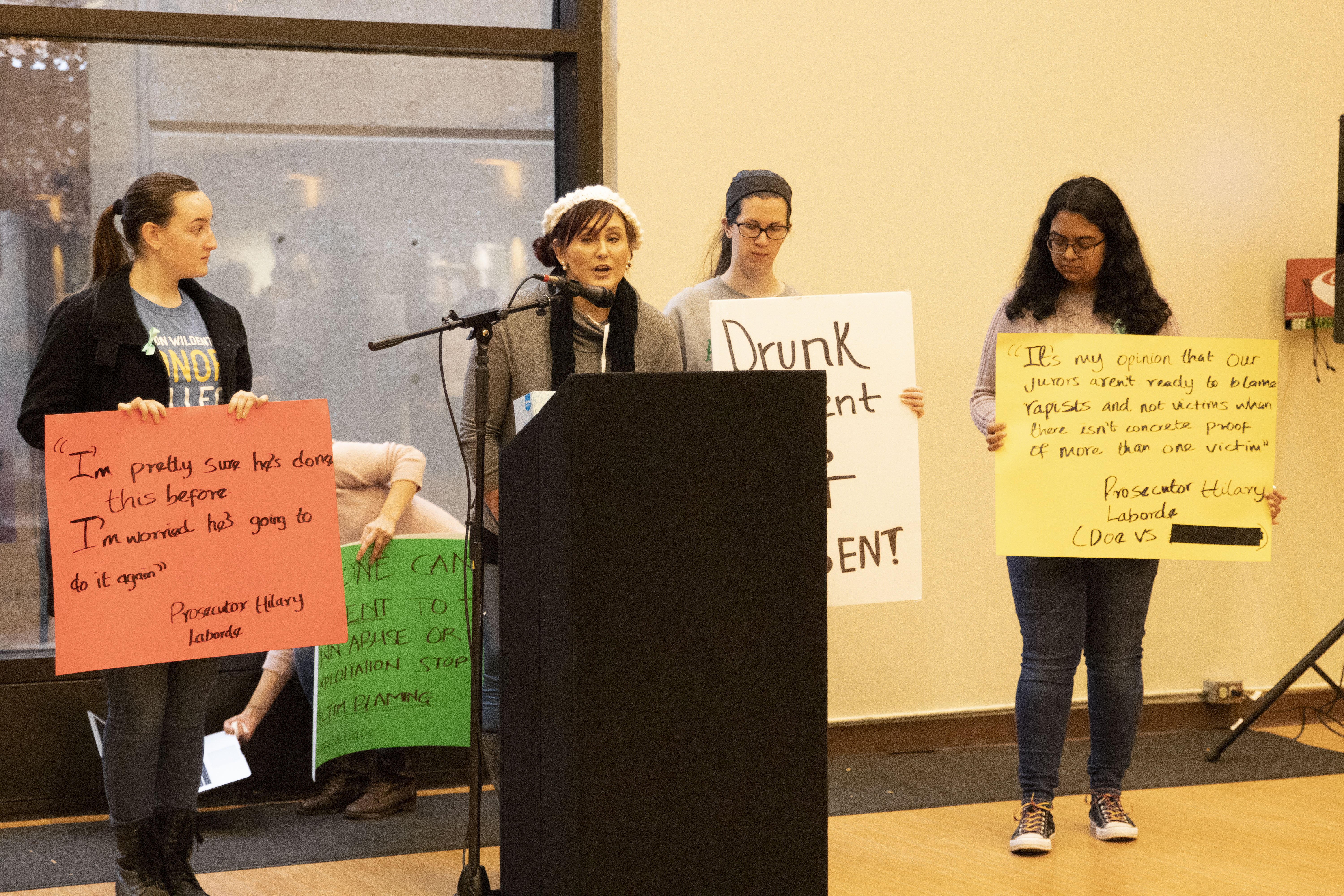 Jacob Anderson’s been barred from UTD. That isn’t enough.