Houses of the Holy: Islam

Correction: In a previous version of this story, Yaseen Ahmad’s name was misspelled. The Mercury regrets this error.

Editor’s note: This is the second part of a five-part series on places of worship that members of the UTD community attend.

It’s just before 6:30 a.m. Yaseen Ahmad makes his way into the musallah, or prayer hall, at the mosque near his house. Although getting up early is a struggle for him, he enters the room wide-awake and follows the Imam’s, or mosque leader’s, recitation of the morning prayer.

“Being aware that there is reward in praying, you wake up,” the biology and business administration junior said. “The morning prayer makes me realize how long a day I have and (that) there is so much to accomplish. It really helps establish my day. I feel like I’m more blessed for that day.”

His daily routine consists of waking up at 6:00 a.m., performing wudu — a purification ritual to cleanse the hands, mouth, nose, face, arms, hair and feet — reciting the Sunnah prayer — a precursor to the morning prayer — and heading to the mosque.

He says Arabic invocations to himself on the way, and after the second Iqamah, or call to prayer, the congregation begins the morning prayer at 6:30 a.m.

His parents instilled in him the routine of attending mosque when he was young. He attended elementary school at the Islamic Association of North Texas Masjid, which developed his connection with his religion.

However, after 6th grade, he began attending public school and didn’t have daily exposure to his place of worship, so his bond with Islam dwindled.

In Ahmad’s freshman year of college, he started going to the mosque independently and realized that there were several aspects about his religion that he had yet to discover.

“I just felt like there was so much that I (didn’t) know,” he said. “That void — I wanted to fill it in. It motivated me a lot that there’s so much out there that I need to know and I want to know.”

During his elementary education, he had memorized all 604 pages of the Quran, the Islamic holy text, in Arabic.

Unfortunately, he didn’t know Arabic, so he didn’t understand what it meant.

He explained that since Arabic had fundamental roots in Islam, learning the language would strengthen his relationship with the religion. He took his sophomore year off to attend an Arabic institute called Bayyinah in Irving.

“A lot of gems just came into my life,” he said. “It really resonated with me. I feel really good whenever I am learning about Islam. Arabic was a key that spiritually (connected) me. Now when I (pray), I understand more.”

Once Ahmad had a better understanding of what his prayers meant, his spiritual connection to his religion grew stronger.

“The purpose of Islam — I think what it comes down to is building a connection with God and seeking His pleasure,” he said. “There’s so much to it, but at the end of the day what we look forward to is finding that right path to God.”

He attends IANT Masjid two to three times a day, making a particular effort to catch the morning, or obligatory, prayer and the evening prayer at the mosque itself. He completes the rest of the five mandatory daily prayers at school. “(If) we’re at home and prayer time comes in, it is much better in reward and in seeking the pleasure of God to go to the mosque and pray there instead of praying at home,” he said.

For Ahmad, attending prayers at a mosque puts him in a different mindset. He said the Prophet Muhammad, the messenger of God in Islam, said that praying at a mosque provides 27 times more benefit to the individual than praying in any other setting.

“There’s a bigger spiritual connection just because of the environment. (It’s like) home schooling versus going to school. Environment makes a big difference,” he said.

Although Ahmad grew up attending the IANT Masjid, his favorite mosque is the Islamic Association of Collin County, commonly known as Plano Masjid.

The people that make up Plano Masjid’s congregation, the Imam and resident scholar there and the mosque’s extensive library serve to make IACC a second home for Ahmad. 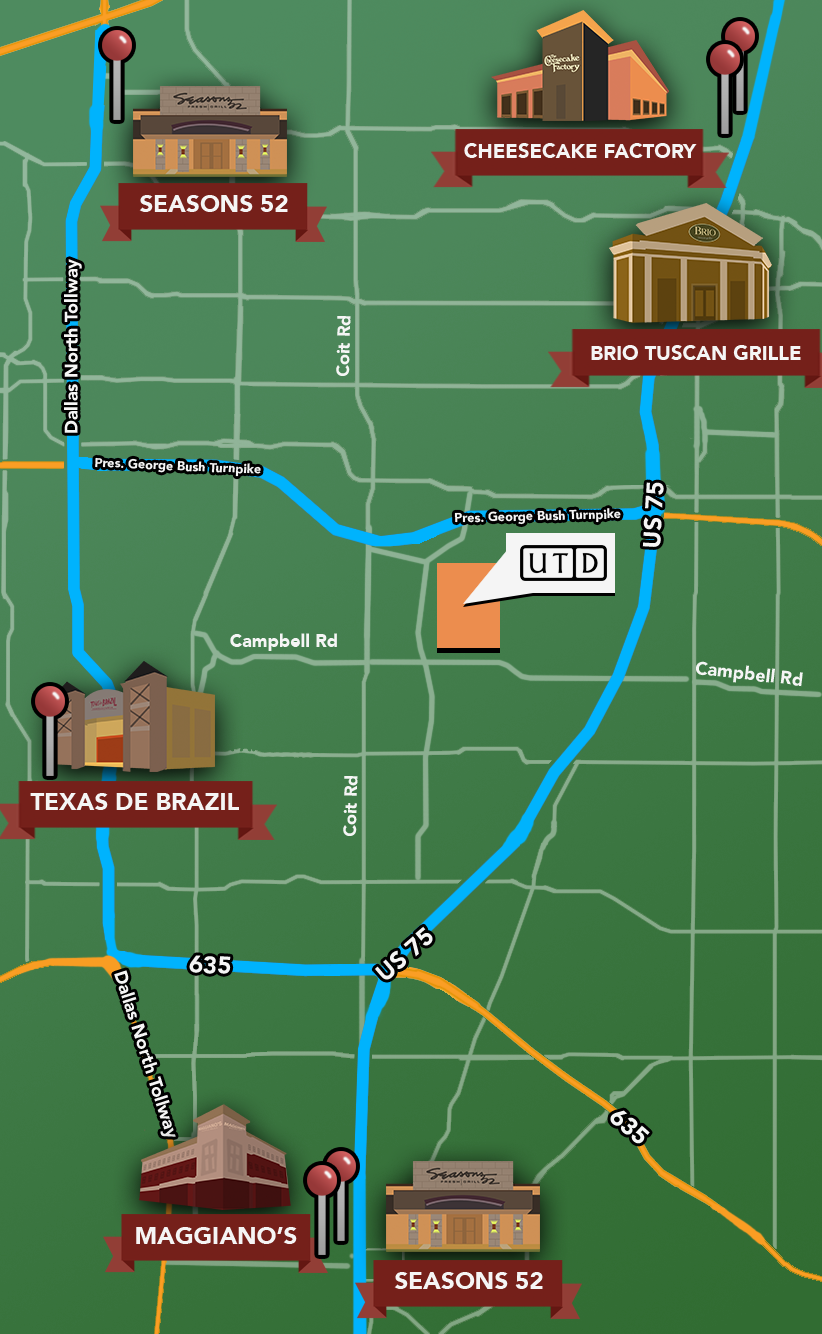