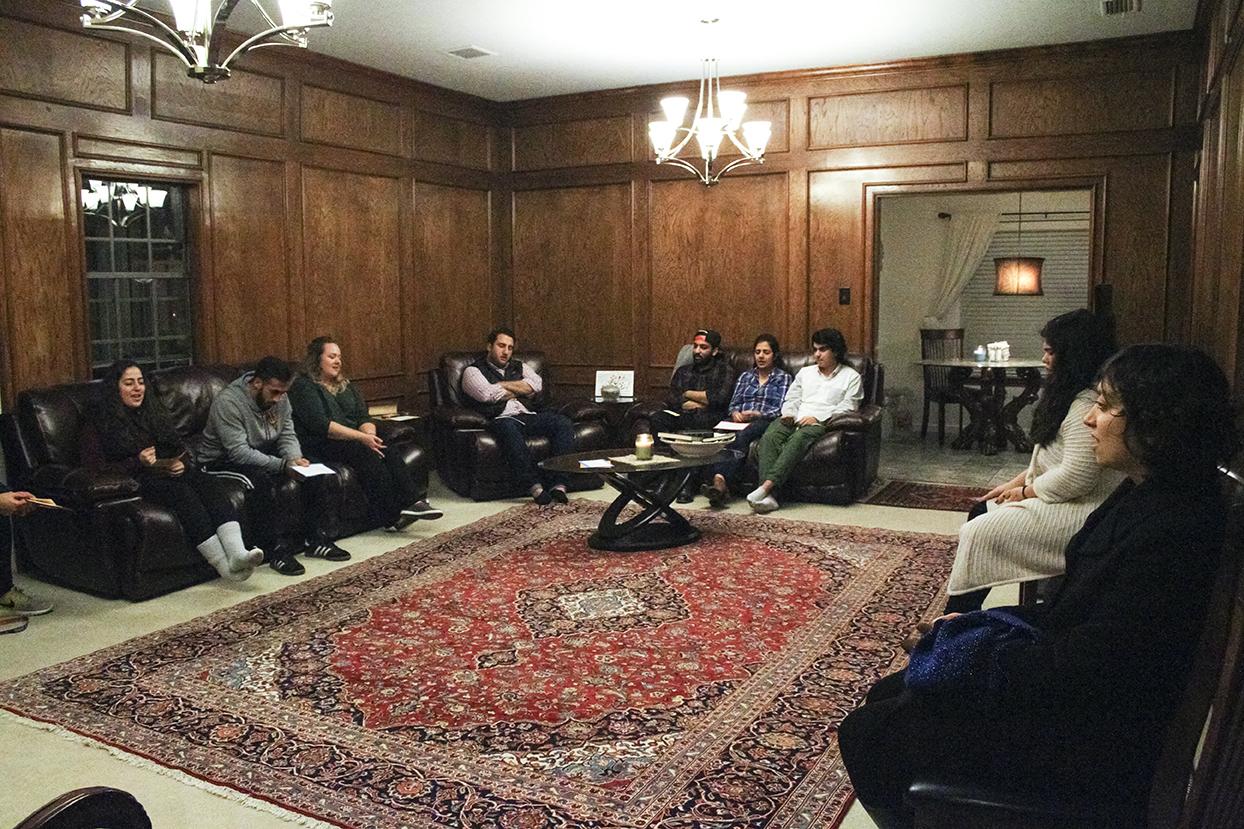 Correction: In a previous version of this story, the name of the messenger of the Baha’i faith, Baha’u’llah, was misspelled. The Mercury regrets this error.

Editor’s note: This is the fourth part in a five-part series.

Maha Ighanifard’s family climbed 19 terraces to reach the top of Mount Carmel in Haifa, Israel. The city stretched in front of them as far as the eye could see and the Mediterranean Sea lay calmly beyond that.

They had made it to the shrine of the Bab — the messenger in the Baha’i faith that informed people of the arrival of the Prophet Baha’u’llah — at the Baha’i World Center.

“It was just so beautiful because you were surrounded by so much life,” said Ighanifard, a biomedical engineering and neuroscience sophomore. “It was just another feeling. I can’t even describe it. It brought you so much joy.”

The Baha’i faith was founded in 1844 in Iran after growing out of the Shiite branch of Islam. There are currently 7.3 million followers of the faith worldwide. The compilation of texts written by the Prophet Baha’u’llah and his predecessor, the Bab, are called the Divine Revelation.

Mount Carmel was the location that Abdul-Baha — the son of the Prophet Baha’u’llah — had announced as the final destination for the World Center to be built. Although Ighanifard visited the Center when she was 12 years old, she still remembers how the atmosphere made her feel.

“It was just a bare mountain and now it’s this huge fruitful place,” she said. “Being close to that just makes you feel so much closer to God. You’re surrounded by so many kind people that you feel like your best qualities are brought out when you’re at pilgrimage.”

The World Center is home to the Universal House of Justice, a body of nine members that guide the international Baha’i community in observing the faith and helping its constituency grow.

“The Baha’i faith is about peace, love and unity,” Ighanifard said.

She said that although praying is a solitary activity to help build a connection between the devotee and God, people of the Baha’i faith engage in core activities like devotionals, children’s classes, junior youth groups and study circles to promote inclusivity for Baha’is and non-Baha’is alike.

“There’s people that aren’t Baha’i that help facilitate these different things,” she said. “It’s not like it’s pushed for them to become Baha’i, but it’s these four activities (that) promote the spiritual capacity of the community that they’re in.”

Ighanifard attended Sunday school for 10 years at the Plano Baha’i Center. The promotion of core activities used to be centralized when Ighanifard was younger, but the Universal House of Justice has since recommended that a community should only fund a Baha’i center if one doesn’t already exist in the near vicinity.

This was to encourage non-Baha’is to partake in the activities of the faith and encourage unity among people of different faiths. Activities are now primarily held in people’s homes

“The way it is now is there’s a lot more children’s classes and junior youth groups to facilitate their growth,” Ighanifard said. “But it’s more diverse which helps a lot. When it used to be centralized, we would have, let’s say for Collin County, one Sunday school every week (and there’d be) six classes for different grade levels. Now… there are probably 30 children’s classes within different local communities.”

Ighanifard explained that the transition toward decentralized circles of activity was not easy.

“It was a really hard adjustment,” she said. “No one understood the wisdom in decentralizing the children’s classes, but it caused a lot of growth and inclusivity instead of just (an) exclusive feel. That was kind of the mindset, but then we realized that’s not the point of our faith — it’s for unity, not for exclusivity.”

For Ighanifard, praying in different locations — whether it’s at home or at a devotional — has different effects on her.

At home, she usually prays in complete darkness to concentrate on those her prayers will benefit.

“I put other people in my thoughts,” she said. “I’ll say, ‘This prayer is for this person’ if I know someone is going through a hard time (and) if they wanted prayers.”

At devotionals, Ighanifard emphasized the group setting and how engaging in prayer together strengthens the bond of those involved.

“Whenever you’re singing and praying with other people, it brings you closer to them,” she said.

Group activities aren’t limited to the four core activities. The 19-Day Feast — a celebration in which people discuss the growth of the core activities in their community and consult about guidance from the national center — served to bring people together and validate the pillar of unity in the Baha’i faith, Ighanifard said.

“It makes it more of a family,” she said. “Those feasts (are) always at someone’s home.  It just makes it feel like more of a community.” 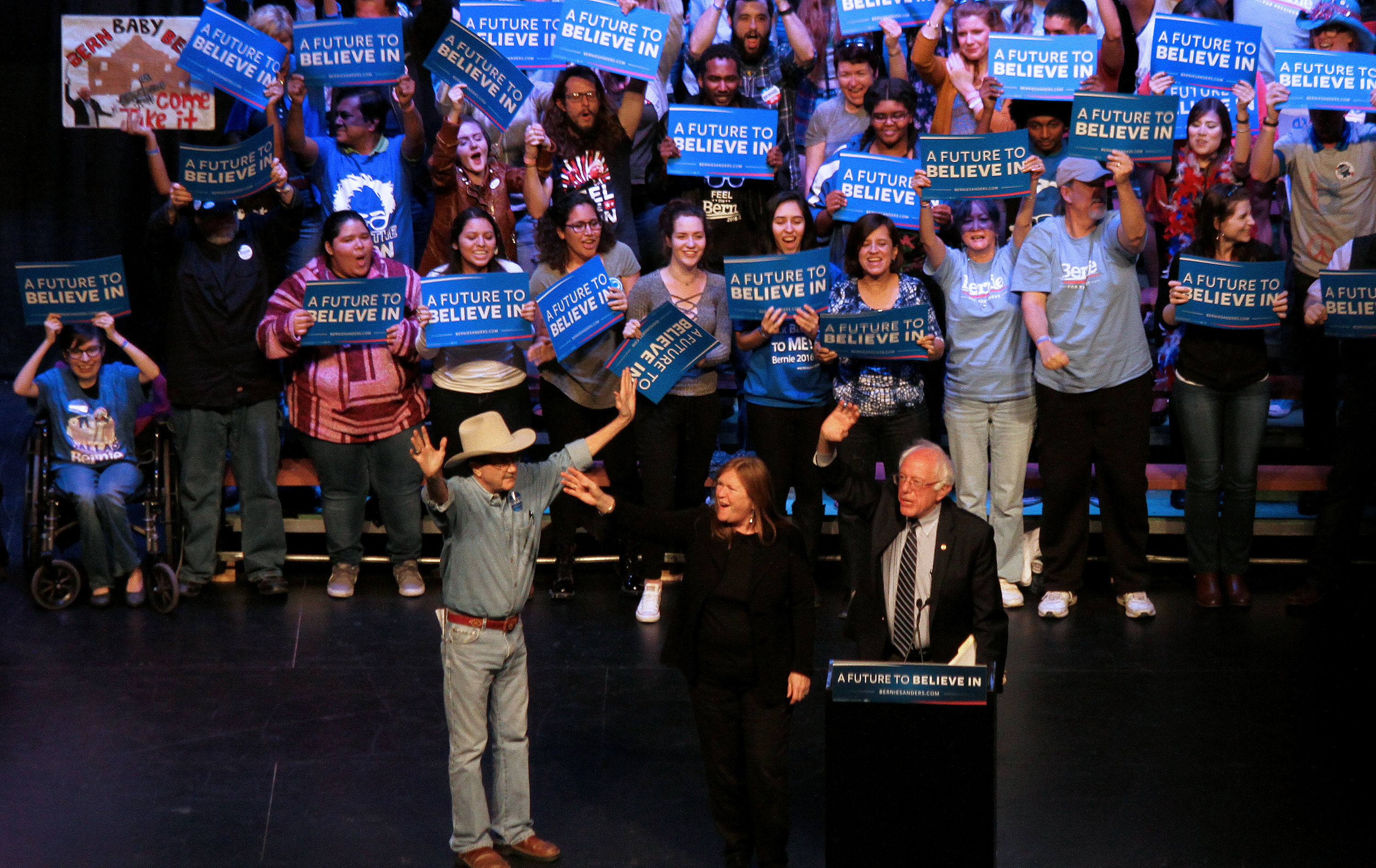 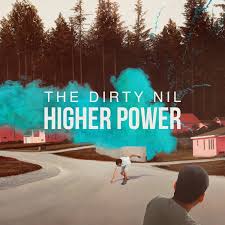