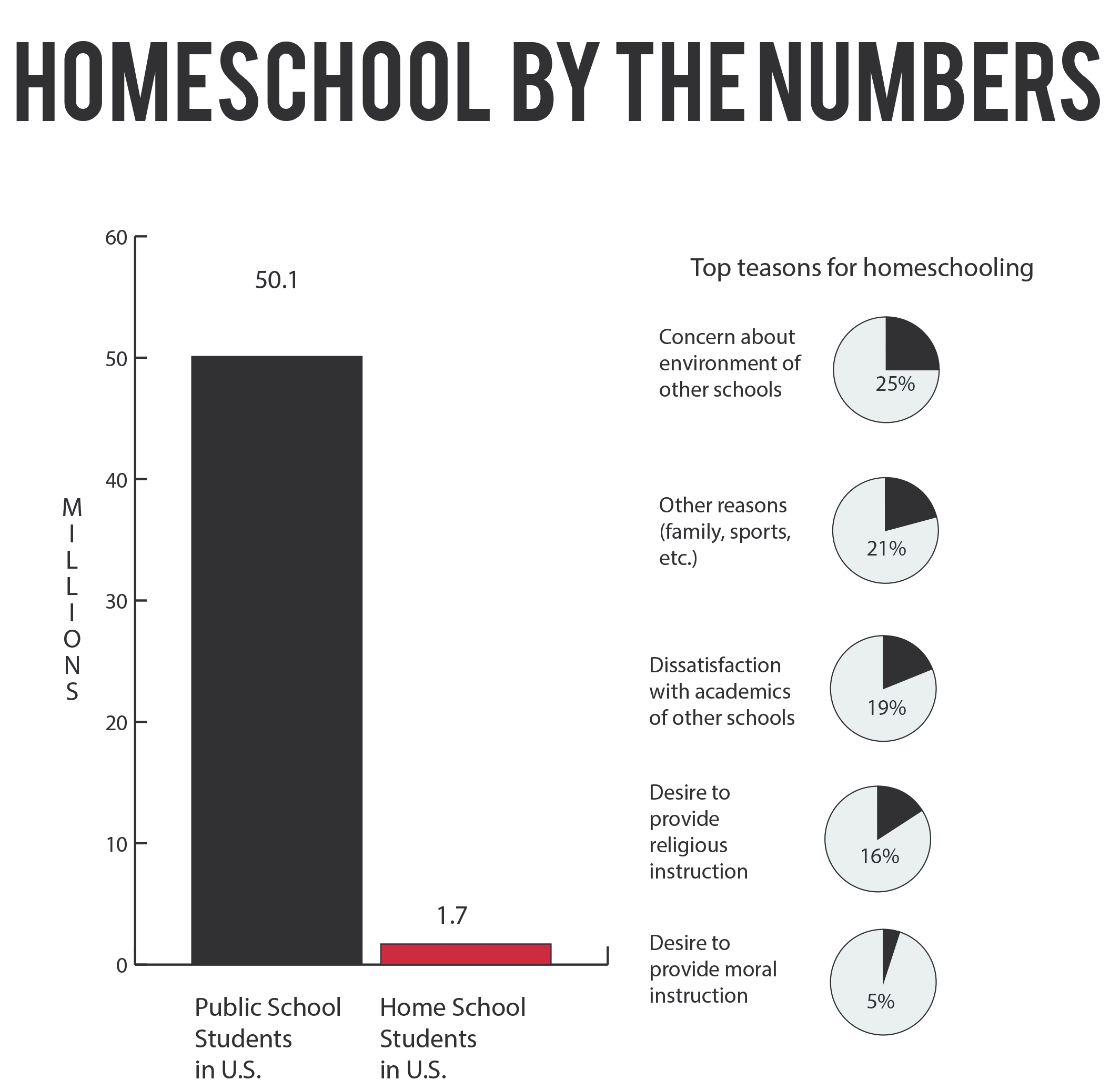 Duplechin was homeschooled from kindergarten all the way to his senior year of high school.

“When we lived in Louisiana, my parents decided to try to homeschooling due to the rough (educational) system,” he said.

Compared to other states, Texas’ homeschooling laws err on the side of leniency. To homeschool legally in Texas only three requirements must be met. The three state requirements, according to the Texas Homeschool Coalition, involve the legitimacy of the program, the methods used and the subjects that are covered.

“A home school may have whatever curricula the parents decide upon in whatever mode they chose, provided the curricula cover the five basic subjects of reading, spelling, grammar, math and a study in good citizenship, and that the curricula are followed in a bona fide way (not a sham),” according to the Texas Home School Coalition.

There are no reporting agencies and no testing requirements for homeschoolers. The state of Texas does not regulate homeschoolers once they have been removed from the public school system.

“Homeschoolers are pretty much are on their own for testing and grades,” Duplechin said.

Since parents have so much discretion in the homeschooling process, every household’s school day differs. For Cody and his sister, their family had a very organized school day.

“We routinely started school around 9 a.m. every morning,” Duplechin said. “When we were younger, my sister and I finished (our) school work within a couple of hours, but, as we got older, our school work took closer to four hours and onwards to finish.”

Duplechin said that homeschooling had its various perks and that making friends wasn’t necessarily more difficult.

“One of the best things about homeschooling was that we could finish our work quickly, giving us the rest of the day to hang out with friends, play sports or do other things,” he said. “Also, we never had homework because we completed all of our work during class time.”

Homeschooling aside, Duplechin had a passion for sports growing up. He began playing baseball through a city-sponsored team when he was 5 years old. When he was 8 years old, he started to play select baseball throughout the year.

“I began playing high school baseball on a team called THESA out of Fort Worth,” he said. “There are two large homeschool athletic associations and many other small organizations in the DFW area.”

These athletics associations gave Duplechin the opportunity to play baseball in a team setting, even though he couldn’t play organized sports due to his homeschooling.

Duplechin is in his first season with the Comets after joining the baseball program as a transfer student from Eastfield College. He is one of 11 transfer athletes on the active roster.

He has started 14 of the team’s 15 games this season. He’s currently boasting a .258 batting average and has 16 hits on the year, with seven RBI’s. Duplechin is poised to continue to play a pivotal role on this year’s team. 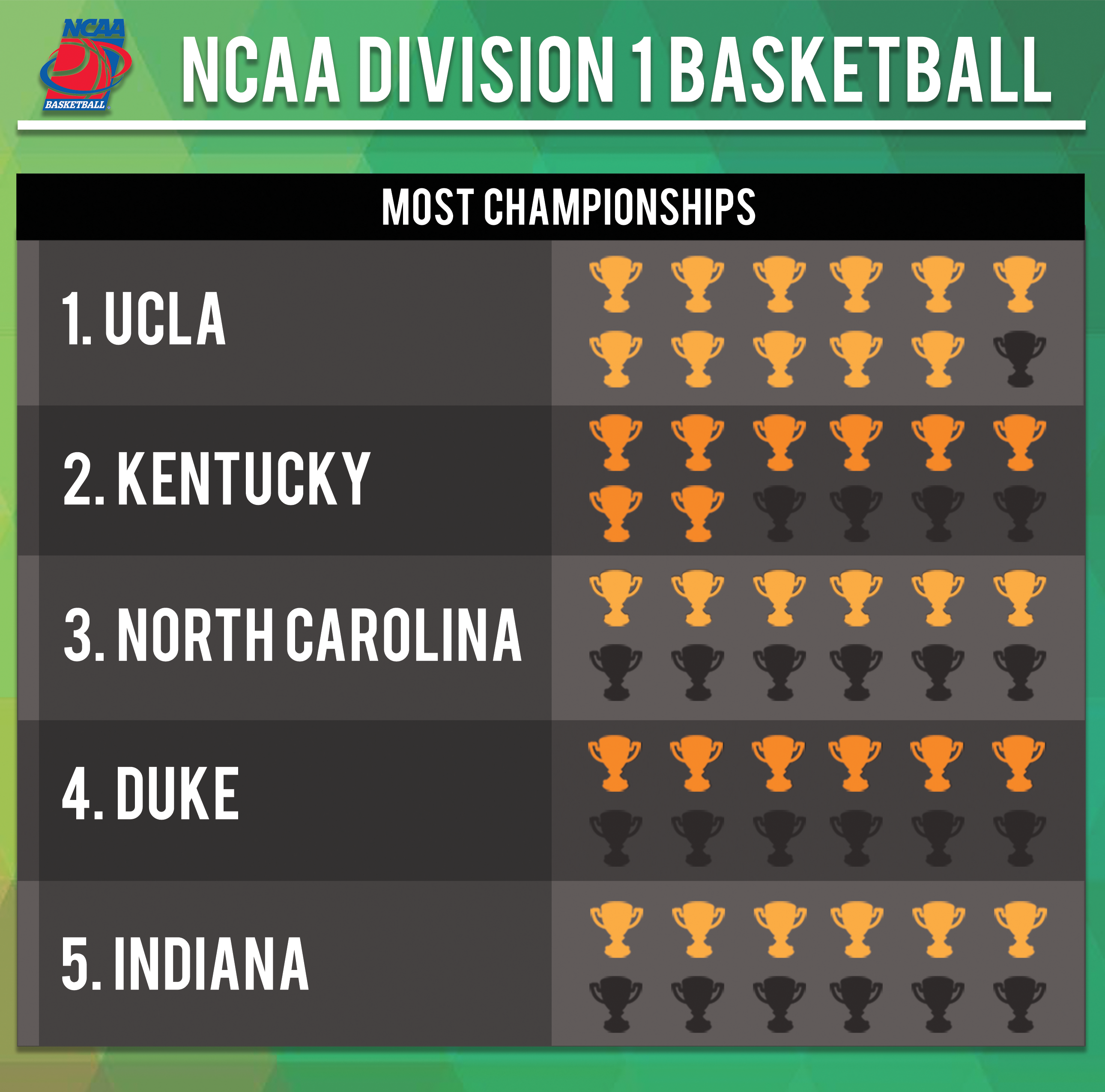 Numbers on the Board: NCAA Division 1 Basketball