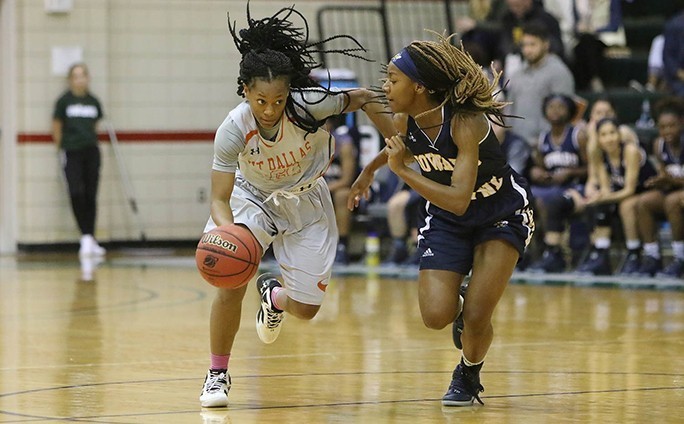 Like many other second-year college athletes, Zavier Landry and Mitch Barati were at a crossroads. It was time for them to decide where they wanted to continue their athletic careers.

Zavier Landry, a senior guard for the women’s basketball team, came to UTD last season as a transfer athlete from Cisco Community College. She said it was a decision that carried enormous weight and one that began with a simple phone call.

Landry knew that she didn’t want to leave Texas, so she never seriously considered offers to play in any other state. Although in Texas, she said her transition to UTD wasn’t one without obstacles. She said there were moments where she had to rethink her approach to the transfer and had to adjust accordingly.

“On the court, my team is my team no matter who I’m playing with and I was always brought up like that,” she said. “Off the court, I kind of put a shield up and I may not have a strong relationship with some players as I do on the court. I’m a homebody. I love staying in the house, but (my teammates) made me feel comfortable to where I could be myself around them and that was always my problem. I would think about how other people would look at me and that shield would just come up and I would go back to my shell, but this team has made the experience at UTD worthwhile.”

Because her grades had dropped so low, Landry wasn’t able to finish out the rest of last year’s basketball season. She said it was a trying time and one that required some self-reflection.

“That kind of took a toll on me (because) I came from a place where school was first and then basketball. But when I got here I was so worried about the team (and) the games (that) I wasn’t focusing on the academic side,” Landry said. “The (academic) pace here is so much … faster. It was hard because I didn’t try and I had to realize that I had to learn my lesson, I stayed in the library and made sure that I did everything in order to play next fall.” For Mitch Barati, a senior catcher for the baseball team, his path to UTD stemmed from a mutual connection between his pitching coach from this season and his former coach at Lake Sumter Community College.

Barati received attention from colleges in his home state of Florida, but ultimately decided to come play at UTD. During his transition, he said the biggest hurdle he had to face was overcoming the distance from home.

“I’ve never really played that far from home,” he said. “All the other schools I’ve been at were at most an hour away from my family. I called and texted my family more than I usually did.”

Getting acquainted with the coaching staff was a relatively quick process for Barati but getting comfortable with the team was a bit more complicated due to the sheer number of players on the roster. Barati said what made the year truly enjoyable were the expectations he faced entering the season.

“My biggest advantage coming in that I liked the most was that I came in with no expectations,” he said. “I was just an out-of-state kid who didn’t really know anyone. It was just about going out and playing baseball and having fun. That’s what the year really was for me.” 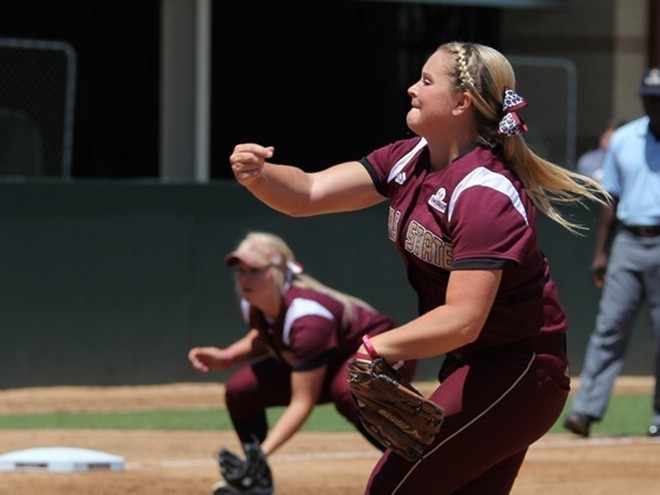