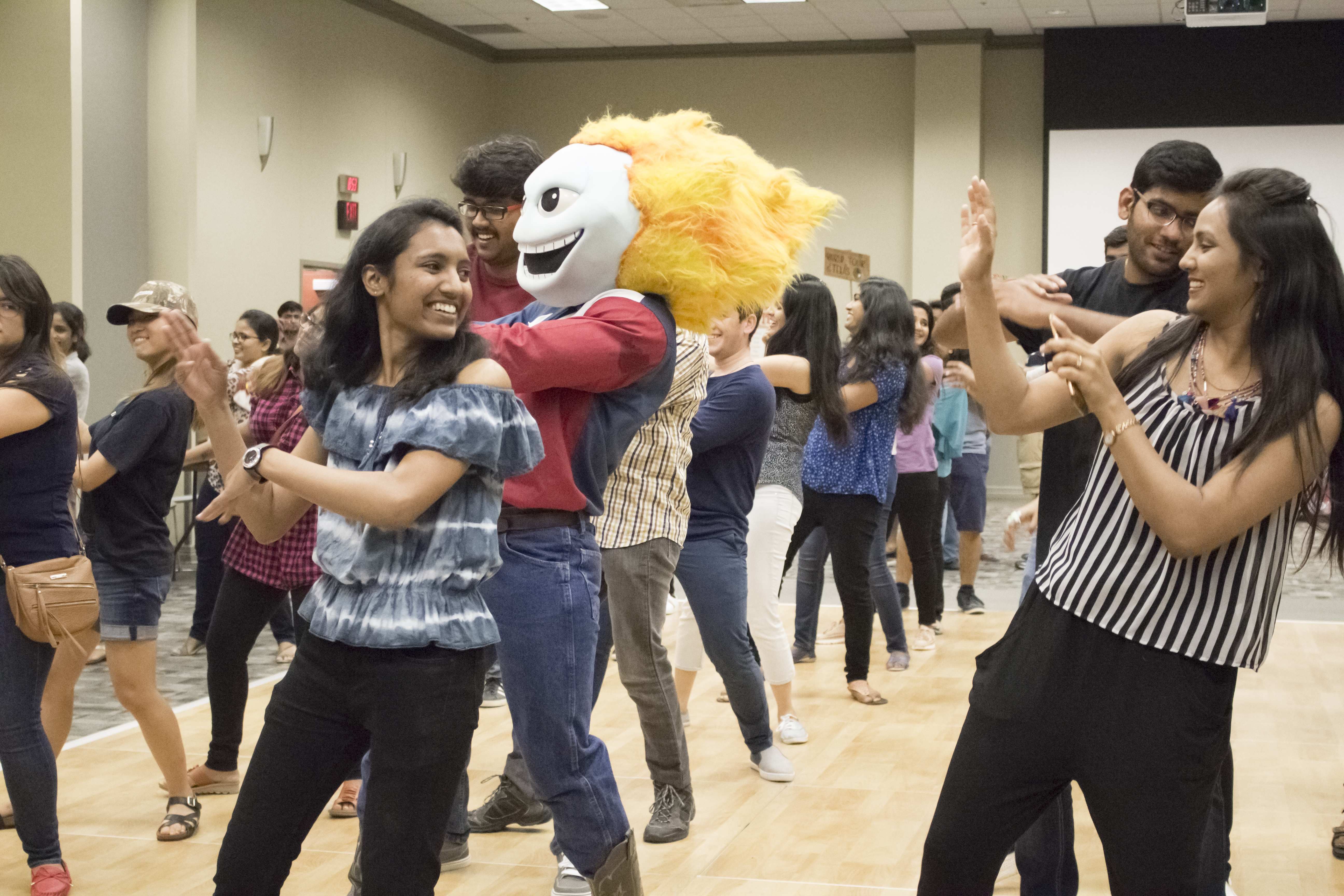 At UTD, international students make up 23 percent of the population. During the first few months of the school year, adjustment and adaptation are part of the process as new students try to make a new place their “home away from home.”

Statistics graduate Jiwon Nam said she struggled at first to adjust to the education system in the United States.

“At first, the coursework can be a little overwhelming,” she said. “I have to review after each class to study better.”

Comparing a typical U.S. classroom session with one back home, Parikshit Suhaney, an information technology management graduate from India, said she found the curriculum at UTD to be more of a hands-on experience than just a classroom session.

Having experienced a different education growing up, Maryam Ahmadi Jeshvaghane, a supply chain management freshman exchange student from Korea, said she was surprised at class decorum in some of her classes.

“Here, they are really free,” she said. “They don’t care about how I sit or what I do. It is okay to eat in class. These kinds of things are okay in the U.S.”

With recent shootings in the U.S. making headlines, Jeshvaghane also said she was concerned about safety on campus, with respect to the gun laws in Texas.

“I thought it would be really dangerous and you can’t go out by yourself,” she said. “People can carry guns here. But it’s really not that dangerous. Safety on this campus is good.”

In regards to the current political climate, Suhaney said he was apprehensive about the administration’s changing laws concerning international students.

“There was one thing on my mind about the political conditions here — I thought they might implement something with respect to F-1 students, but not to a great extent,” he said.

With a diverse student community, students from different countries get opportunities to bond with each other through classes, events on campus and activities.  Sandeep Shahi, a computer science senior, said it was difficult at first for him to befriend people from different backgrounds.

Neuroscience freshman Shruti Mahale said she had an experience about stereotypes getting in the way of befriending people from different backgrounds.

“I ended up meeting someone on campus. When this person asked me where I was from, I said India,” she said. “The person found it strange that I was fluent in English.”

Shahi said he envisioned life in the United States from its Hollywood perspective.

“I was expecting pure Hollywood,” he said. “We grew up watching movies. I didn’t expect it to be a desert like Texas. I thought it would be downtown everywhere. So that was my (expectation).” 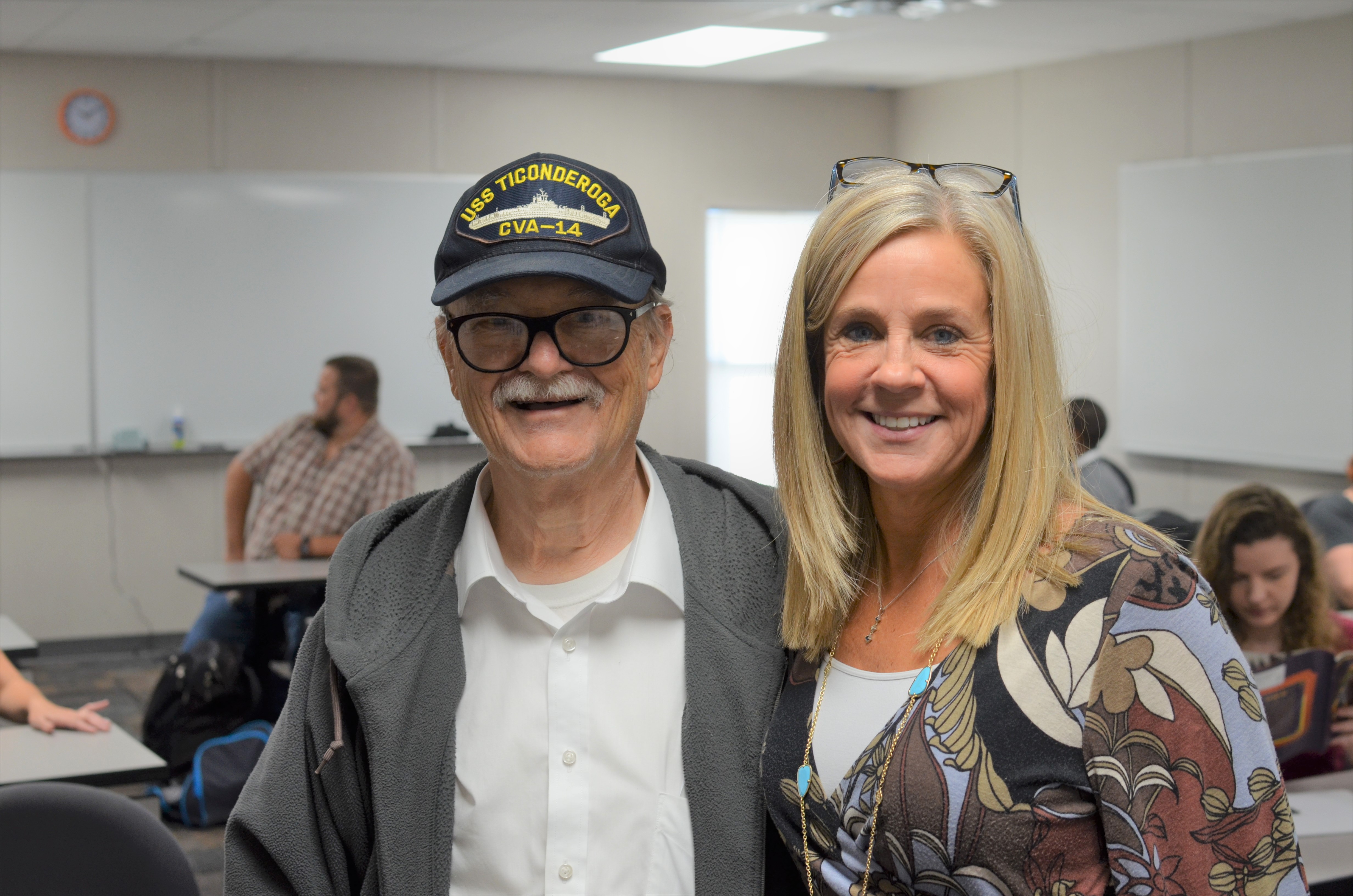 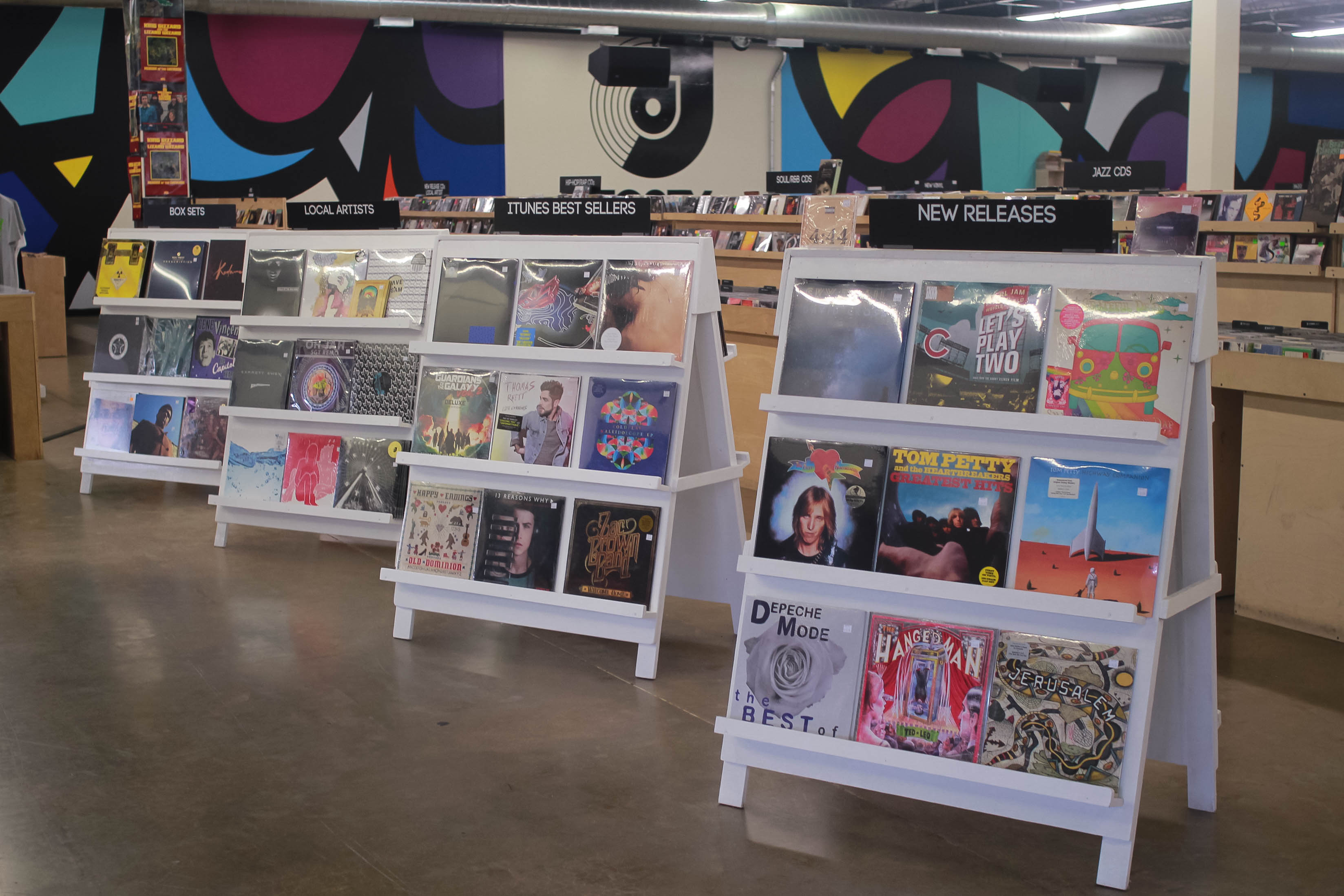