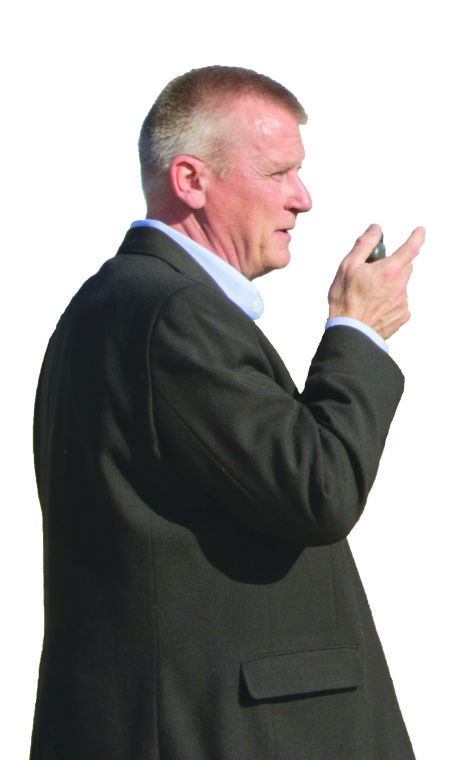 But new head women’s soccer coach Kanute Drugan has risen to the challenge and proven he’s worthy of the name.

Drugan was chosen to fill the UTD position in February out of more than 110 applicants — all head coaches for more than eight years — in a search that lasted a couple of months.

Drugan has one of the best win records among coaches in NCAA Division III women’s soccer history, as he ranks in the top 30 Division III all-time in both winning percentage and total wins, and in the top 50 in career wins in all three NCAA divisions.

“We wanted somebody who had been successful in division III,” said interim athletic director Bill Petitt. “We wanted somebody that could take the team to the next level, as far as be competitive nationally year in and year out. When we visited with Kanute, he was all of those things, and we were fortunate that he was available and interested in being here.”

An athletic kid growing up, soccer was just one of the many sports Drugan played, though he was introduced to it quite late in his childhood.

He played four sports in high school and two — baseball and basketball — in college.

“I had a girlfriend and then I got involved with her friends, and they would just be kicking the ball around and I kind of stayed involved that way,” he said. “I was already involved in two sports, so there was no way fitting in another, and I wasn’t good enough to play at that level.”

His first soccer-coaching engagement was as an assistant coach at a high school in Ohio. Just after a year of being the assistant coach, he was made the head coach when the previous coach departed.

He has come a long way from being the assistant coach at a high school to the head coach at UTD.

Drugan earned most of his success and accolades at Aurora University in Aurora, Ill., where he was the head women’s soccer coach for 17 seasons. He achieved 229 wins, 13 regular-season championships and 11 Northern Athletics Collegiate Conference, or NACC, titles, including seven straight titles from 2005-11.

Drugan has stayed active in the coaching community, serving seven years on the NCAA Division III Regional Advisory Committee for the Central Region. For eight seasons, he served as the NACC’s women’s soccer committee chair and nine years as the commissioner of the city of Aurora Sports Festival.

Drugan said he is hoping to do similar things at UTD, as well.

In spite of his stellar record, Drugan was part of a university-wide downsizing that saw 54 employees from the athletic department lose their jobs.

“When I first met him, it was during his interview,” said junior midfielder Sarah Borg. “He seemed really nice. He seemed laidback and easy going, which was really appealing to us.”

The reputation Drugan had built up due to the success he had at Aurora made it easier for him to find a new job. He had 16 different opportunities fairly quickly, but he chose to move to Washington College in Chestertown, Md.

Drugan’s reason behind moving to Washington is quite similar to his reason for taking up the UTD job.

“One of the reasons why (I chose Washington), like here, it’s top tier, top 100 school in America,” Drugan said. “And I wanted to be in that kind of academic environment.”

Drugan continued his success at Washington College by taking the struggling program to its best-ever conference record in program history and the team’s best winning percentage in more than a decade.

He said he expects his squads to display academic excellence along with great feats on the field, and this is evident from the fact that his squads had the highest team GPA among all of Aurora’s varsity sports during all of his seasons.

Drugan gave a similar written goal to his new team, but was surprised to learn that the Comets already had great academic records.

He attributes everything that’s happened in the past three years, including his coaching position at Washington College, his inability to completely move to Maryland because his wife was unable to find a job in Maryland and his new job at UTD to God, and said it was God taking care of him.

The Comets reminded him of his team at Aurora¬ — before he took over — in the way that it had small successes and he felt that he could bring the team to the next level.

“He has a very different coaching style, so he wants us to learn and we could see that right off the bat in his interview,” said junior midfielder Jeri Mills.  “He told us that we were going to be better by the time we were done playing for him. So, I think that’s what he focuses on — improvement.”

With recruitment in full force for next year, Drugan said he is seeking players who have strong characters.

“Who you are as a human being means more to me than who you are as a soccer player,” he said. “So, I will take a pass on people more talented to surround myself with people with strong character.”

He is also looking for a measurable degree of leadership in his recruits, but leadership that extends off the field, as well.

Drugan, a strong home team supporter, was seen in many of UTD’s men’s basketball home games after his appointment.

“I will make sure I see every sport play,” Drugan said. “Unfortunately, I’ll have to start next school year, but I’ll fit in what I can now. It’s something I have always done.”

Drugan will be looking to build on his past successes to turn the team into winning champions.

“We want to win now,” Petitt said. “We have always been competitive, so why not?” 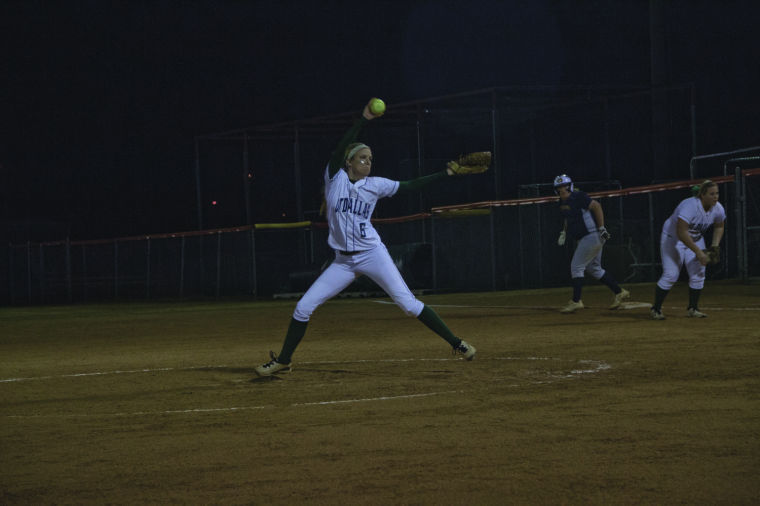 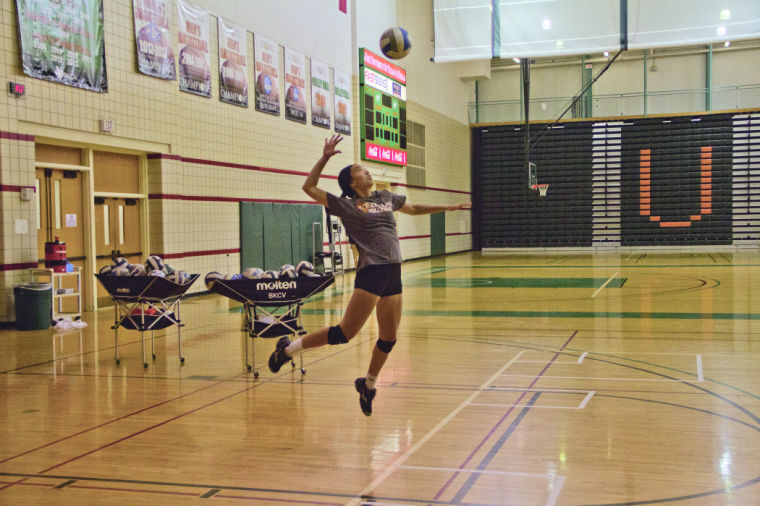