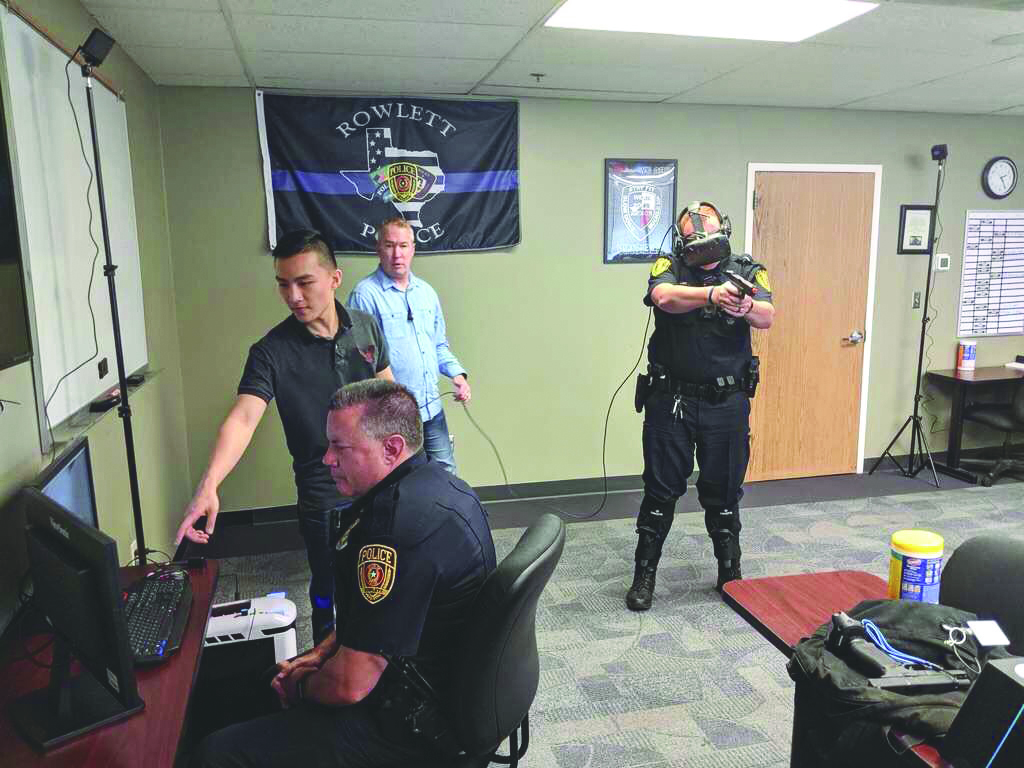 Brian Hoang, a software engineering graduate, is the CEO of SurviVR, a virtual reality company that he co-founded with computer science graduate Marwan Kodeih. The company produces a training simulator for police departments in the DFW area. SurviVR originally started as a virtual reality software and consultancy company named Immosis.

Immosis was founded in December 2018 while Hoang was at UTD. Hoang makes the process sound easy: speaking casually about getting the startup off the ground, but admits that a substantial amount of work went into Immosis and SurviVR. Hoang said 80-hour work weeks were not uncommon.

“(Balancing school and work) was definitely a unique challenge. I had a full-time engineering load, but at the same time I was responsible for looking after the well-being of the business and our team,” Hoang said.

While CEO of Immosis, Hoang was invited to a radio show to speak about the company, where he met Robert Griffin, a retired police officer of 12 years from Las Vegas, Hoang said.

“(Griffin) goes on to tell us about the constant liability that law enforcement faces. And how they’re always looking for better ways to train their officers so that they can go home at night and help keep our community safer,” Hoang said. “We liked the impact that we could make with this and we found, from talking to … police departments that there is an opportunity here.”

Hoang said that after winning first place at the Big Idea Competition, he decided to do SurviVR full-time. One of the features, Hoang said, that differentiates SurviVR from other virtual reality police trainers is their use of realistic firearms.

“A lot of companies will use a standard VR game controller, which is not good because that’s not how police officers train,” Hoang said. “You can’t even holster a game controller like you could a real firearm. So we spent a lot of months on an engineering effort to get realistic guns to function in virtual reality.”

Currently, SurviVR is conducting a pilot program with multiple DFW-area police departments. Three police departments are currently in the pilot program, but two more will be added, Hoang said. The program allows departments to use SurviVR’s software and hardware and encourages departments to “break” the software to find errors and provide feedback to the SurviVR team, Hoang said.
“It’s a training simulator that can affect the way that they train and therefore the decisions they make in real life, whether or not they or someone else gets to go home at night,” Hoang said, “so we’re taking this very seriously. We want to make sure we devote enough time to perfecting the product and getting it to a reliable state before we release it.” 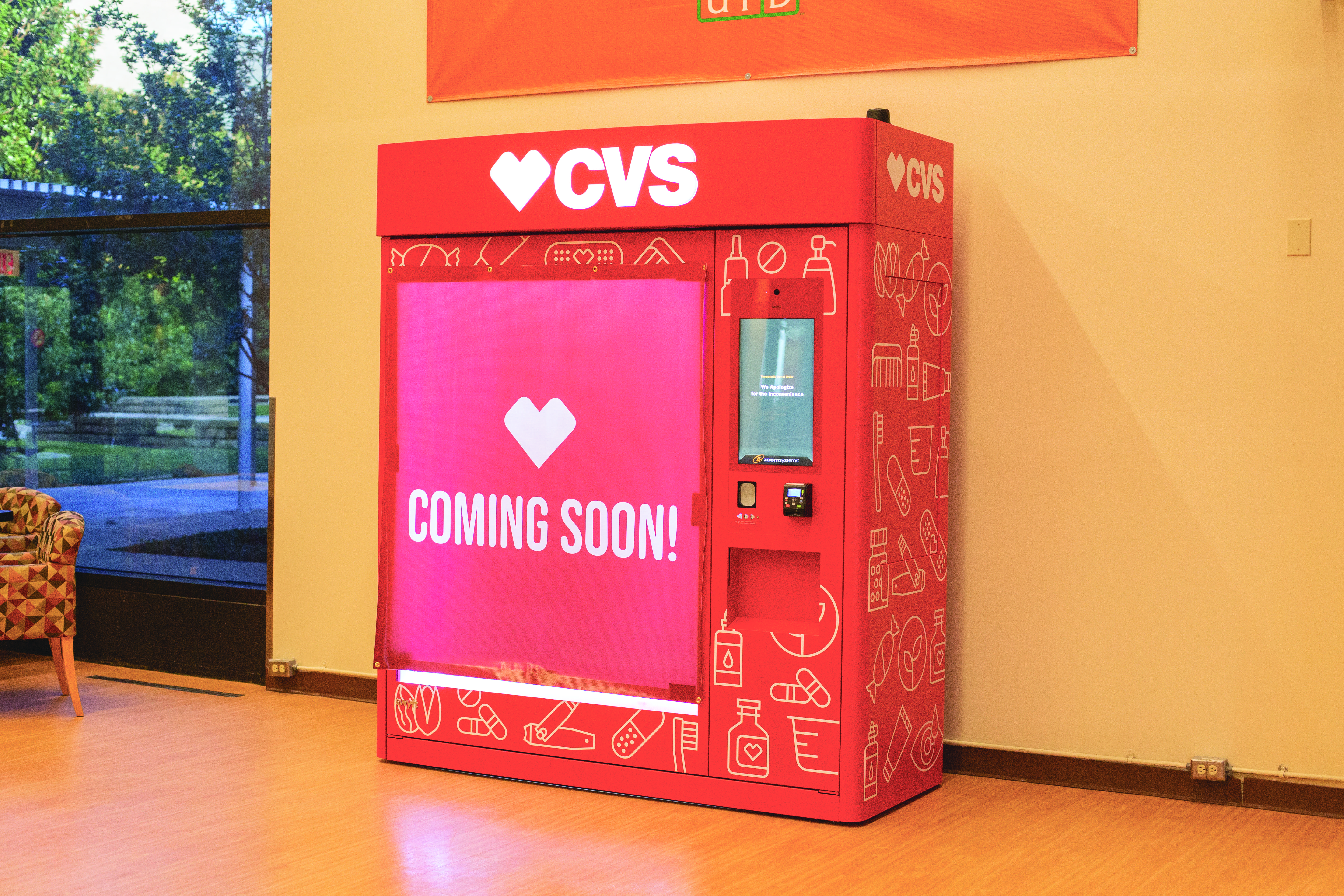