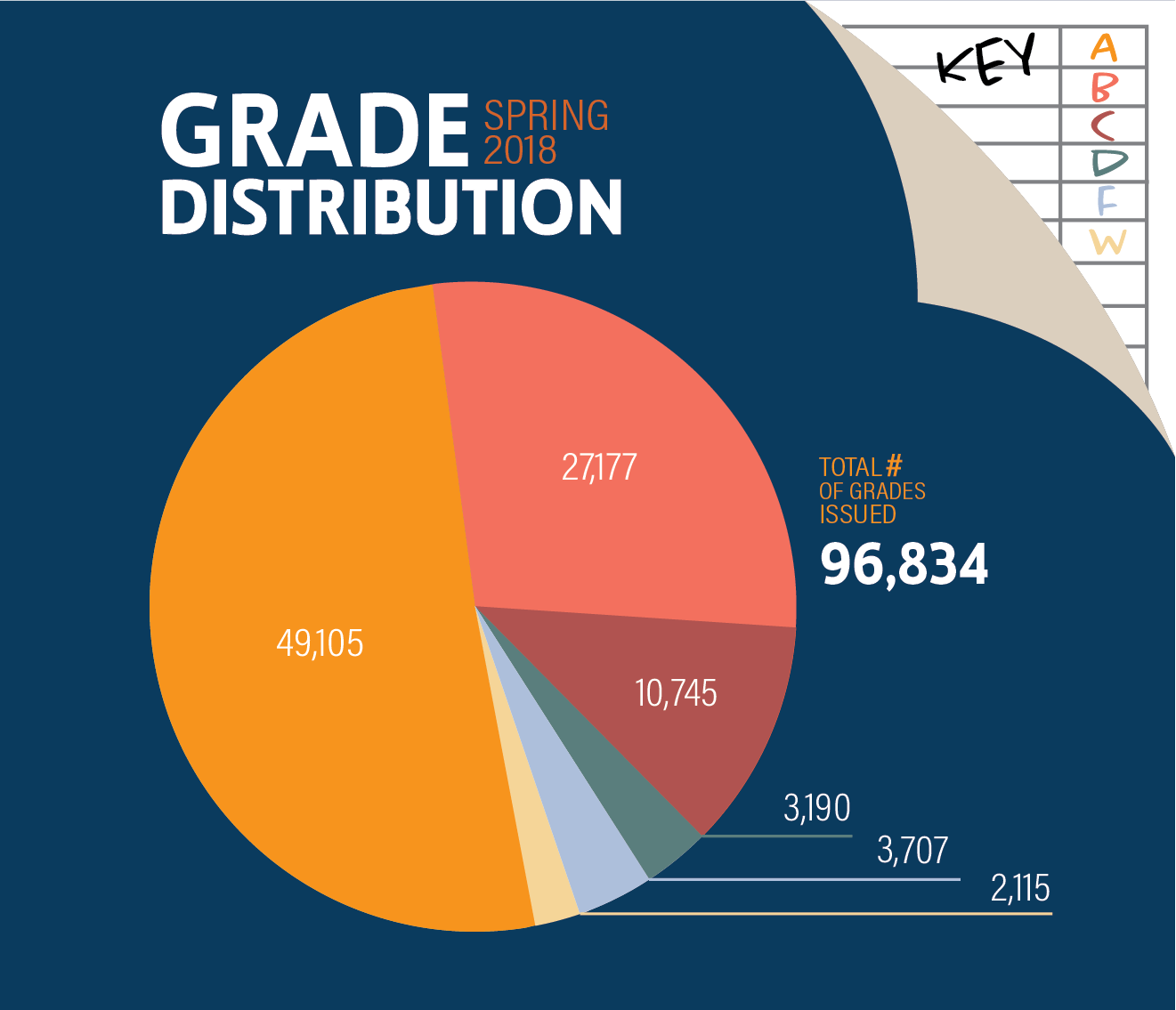 The website, UTDGrades.com, allows users to search for grade data by course number or professor. Jeffrey Wang, a business administration freshman at UT Austin from McKinney, launched the service for the UTD community on July 6. The website was modeled after a similar platform created in June for students at the University of North Texas. He said existing instructor review websites such as RateMyProfessor and ProfPicker, which also provide limited grade data for a handful of universities, offered outdated or expensive information.

“I never had any indisputable quantitative data behind the difficulty of the classes I was going to be picking,” Wang said. “And because the data was so outdated, I just felt like something had to be done.”

The Texas Public Information Act of 1973 requires governmental bodies, including public universities, to respond to public information requests within ten business days. Wang said though he was able to get a quick response from UNT’s registrar’s office, he was surprised by the high cost of obtaining grade data.

Wang said he then decided to close his request and considered abandoning the project. However, after conversations with Reddit users, including on whether to charge others to access the data on his website, he changed his mind.

“I decided there was a cost behind this, but there was no other way to get it,” he said. “I decided it’s probably better to just take donations because it would probably diminish everyone’s interest in it. There’s just a lot of people who don’t want to pay the money upfront.”

“If a professor is failing a lot of people, that’s probably not a good sign. If there’s not enough people passing, it probably means the professor is not conveying information really well,” Wang said. “I feel like it’s important for people to know what they’re going into.”

Wang’s decision to expand the platform’s reach to UTD came after a conservation with incoming ITS freshman Cedric Hatol.

“I was curious to see if UTD had one because I knew that other universities like UT Austin and A&M had their own grade distributions, I believe, for free and publicly available,” Hatol said.

Hatol said he and Wang were unable to find an existing repository of UTD grade data, prompting Wang to consider creating a similar platform for the UTD community. Wang created a GoFundMe page to cover the $48.50 fee from UTD’s registrar’s office and the cost of website maintenance.

“It gives more context and insight into the other information you can find about professors that you’re going to take,” Hatol said. “I also still understand these grade distributions should be taken with a grain of salt because it’s just one part of an overall picture.”

Wang said he does not have plans to expand to other Texas universities at this time.

“I’m really doing this as a service both to the UTD and UNT communities because I have a personal connection to them,” he said. 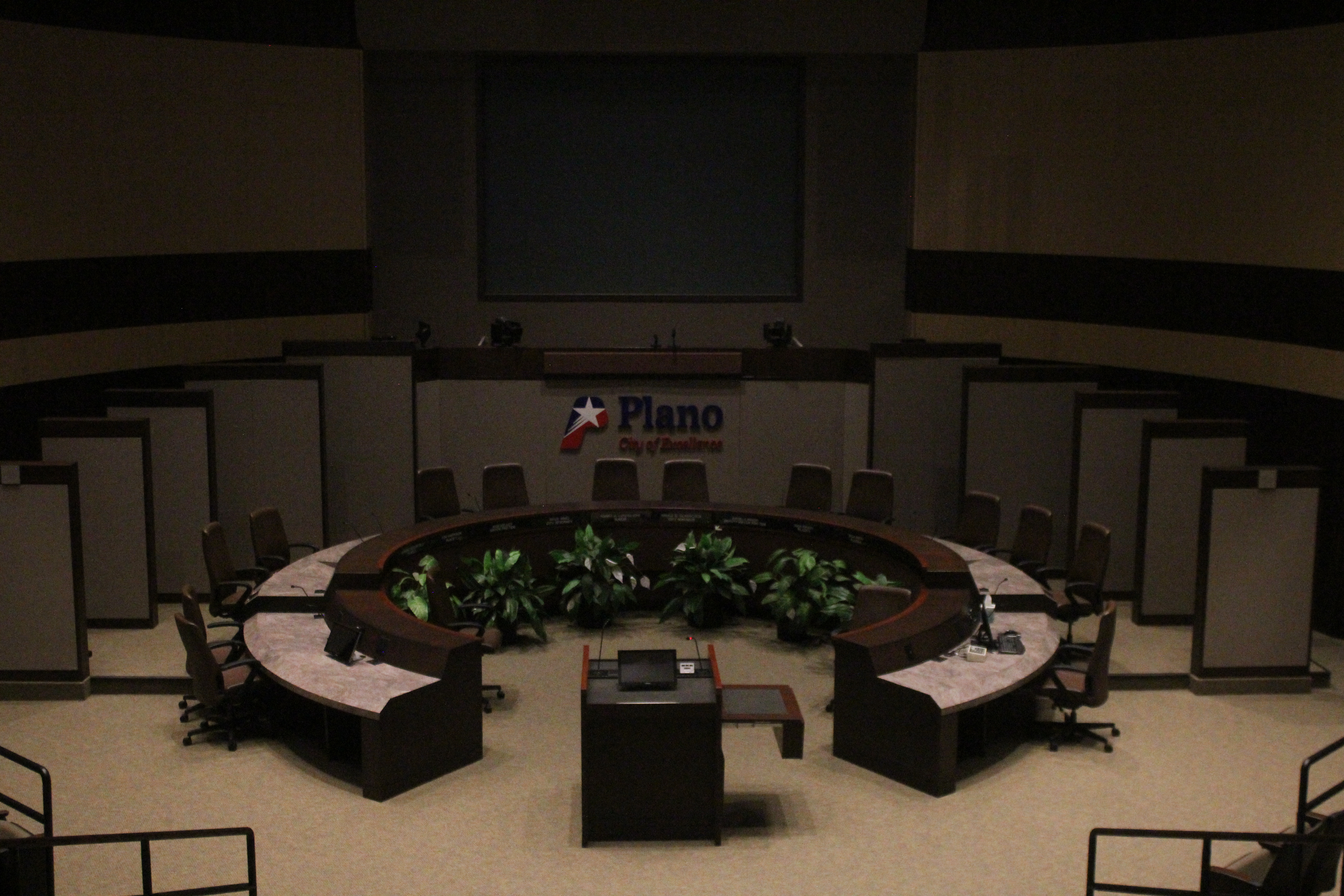