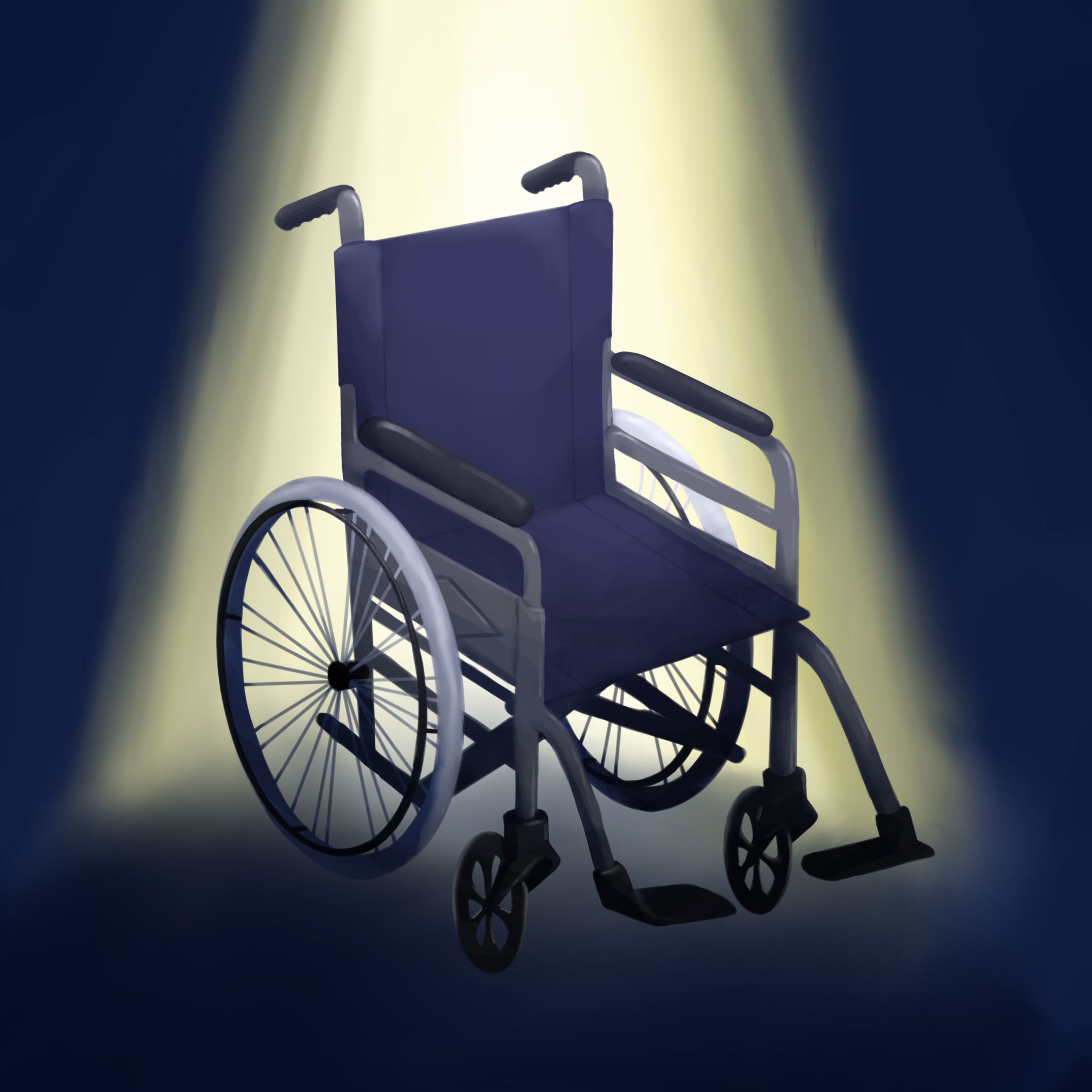 Unfortunately, you’re going to die. However, through modern medicine, that can be postponed — risk of death from common infection, injury and disease has become much more manageable. This holds true until we reach old age, where surgeon and writer Atul Gawande argues the medicine currently being practiced can act in opposition to a better life. Gawande’s “Being Mortal” is a new take on modern medicine as it relates to our treatment of the aged and the dying. He argues that our flawed system of neglect in treating the aged and terminally ill needs to be reimagined in favor of a good life—not a long one. Still, even though the principles and the research are present, we aren’t at any point told how to actualize his sweeping proposals.

Proposing changes to the system of handling death, nursing homes and medical education, Gawande recognizes that trading an extended life for greater happiness doesn’t necessarily mean we live shorter lives. In fact, those who are happier sometimes live longer than expected even after discontinuing medication, according to Psychology Today. Even so, as we rethink medicine for the dying, limitations appear in Gawande’s sweeping proposals to change the status quo. The first: we can’t save everyone.

Gawande’s argument is humanistic, which is its greatest strength. Considering medicine not with the lens of extending life but rather enjoying what’s left seemed to be a radical concept in the field. If terminally ill, it’s unlikely that we’d wish to spend our final moments on a ventilator in a hospital bed. In fact, a 2018 Stanford study found that 80% of Americans indicate that they’d rather die at home. But still, about 30% of deaths in the United States still occur in the hospital, and 24% in nursing homes, according to the New England Journal of Medicine. One field of treatment comes to mind when we discuss making life easier for the terminally ill: hospice. Gawande’s argument for hospice then is not to surrender the dying to hospitals, but only to admit the fact that they will eventually pass. With hospice, we can pass on our own terms, living life in a manner more like our former baseline.

The shift from normalcy can occur even before the decision to choose hospice or the hospital though. Traditionally, nursing homes have become the place of transition, a place to house our elderly where they will be cared for and allowed to engage in activities. But that’s precisely the problem, Gawande argues. When patients must seek permission, they lose their autonomy. Nursing homes provide safety, but they often reduce quality of life for those who lived with family or lived alone. The alternatives, assisted living, where they’d live independently with assistance only upon request, or communal-style households, built to avoid the clinical setting, both extend happiness and possibly even lifespan, according to a 1988 Gerontology paper. We must ask then, why are nursing homes still in business? What’s stopping us from making the switch?

This is where Gawande’s argument falls short: much like the current pandemic situation, there are too few beds for all that wish for treatment. Waitlists are extensive for assisted living and communal-style care facilities and training staff takes time. The limitation comes down to one thing: scaling the system. The system that works for a small group only works because it is a small group — a larger population in each housing complex dilutes the personalized care and relationships that characterize these new-age facilities. For those currently in nursing homes, remodeling their current situation to form smaller groups within the homes and allow for greater independence would be most beneficial, not endlessly waiting for an open spot at a new location. Are revamped nursing homes preferable to the new-age facilities? Probably not — but they’d certainly be viable as an option for the waitlisted masses.

Issues with scaling aren’t limited to the number of patients in each facility; they also encompass the problems of trying to train staff to fulfill all the necessary roles in these reimagined living systems. After autonomy, the reason new-age facilities feel more like home rather than a clinic is the separation of the “caretaker” role into a separate assistant and clinical attendant. With a clinical assistant in charge of medical matters and an assistant for quality of life and friendship, neither role is diluted for the patient to feel as though they lose their autonomy. But the issue is obvious: with geriatrics already experiencing a shortage in its workforce, splitting one job into two exacerbates the deficit. Rather than trying to fill positions then, what’s needed is a redefinition of the “caretaker” job description. Although it wouldn’t solve all the issues, the first step in redefinition is changing the objective from extending a lifespan to experiencing comfort and happiness. “Being Mortal” identifies the problem and offers an answer — but fails to apply the solution to the real world. The case analyses presented of assisted living centers, family-style communities and shared responsibility are well and good, until we account for the backlog of people waiting for that care. Gawande’s right: we’re neglecting our elderly and prioritizing our wishes for their safety over their wishes for independence and happiness. But it’s a balancing act between fighting for the normalcy of new facilities versus the care of traditional nursing homes, sanity versus safety and a good life versus a long life. Gawande’s right about the issues, but the changes might not have to be so drastic after all. No matter where they are, if we could give the dying a reason to live, it would be a life worth living.