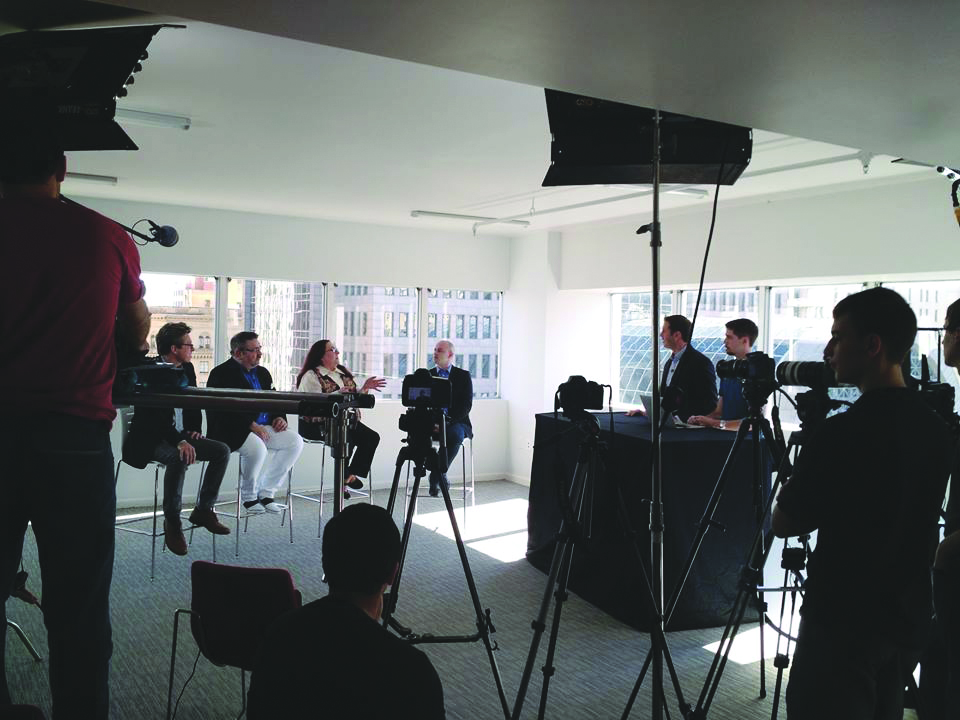 The User Experience Club at UTD is on the path to national recognition due to a partnership with a new web-based show called Expose UX. The show, which had origins a web-based comedy, brings innovators and user experience (UX) judges together to help startups launch apps and services.

Established two years ago, the UX Club seeks to be a gathering space for students interested in the intersection of arts, technology and marketing. The club hosts lectures, conducts workshops and brings in design agencies to critique the design portfolios of members.

Human-centered design focuses on simplifying the interaction between an individual and a product, brand or person.

UX Club enjoys a close relationship with the Dallas chapter of the User Experience Professional Association and the greater Dallas design community. Members of the club regularly volunteer at UX conferences in Dallas throughout the year.

One prominent member of UXPA, Chirag Gupta, launched a comedy show called UX Roast in which startups present their apps or services to a panel of UX judges, who provide feedback and criticism. Richard Brevig, another UX designer and UTD alum, took inspiration from UX Roast and launched Expose UX.

Like UX Roast, Expose UX is broadcasted over the Internet. Filming of the pilot season was completed in November 2015 and the pilot episode has already been aired on Expose UX’s website.

However, Expose UX is different from UX Roast because of the level of interaction between startup founders and UX experts.

“The design process is a very iterative process — you create something, test it, push it out to users, get feedback and redesign it over and over again until you have something solid,” Banwo said. “Expose UX gives you a chance to do an iteration alongside a team of UX experts. For a brief twenty-minute period, you’re going to have some of the best Dallas area designers work on your project with you.”

The partnership between Expose UX and UTD began in early 2015 when Brevig came to a UX club meeting in search for volunteers for his show. Since then, members of the club have been helping as production assistants, setting up cameras and conducting post-show interviews.

UX Club hopes to strengthen the link between UTD and Expose UX. Cassini Nazir, a professor in the ATEC program who teaches interaction design and advises UX Club, was featured on the show as a judge. Jainan Sankalia, an ATEC professor teaching UX design for games, also served as a judge.

In addition to providing opportunities for design professors, Expose UX gives students skilled in areas such as filmmaking and marketing a chance to hone their skills.

Banwo said he hopes the show will tap into the network of talented students in the club.

“When some of our members graduate, they go on to work at design companies,” he said. “I’d like to see them become experts on the show.”

“I see the show as evangelizing the UX field,” Moon said. “Expose UX is going to help get the word out there about this burgeoning field.” 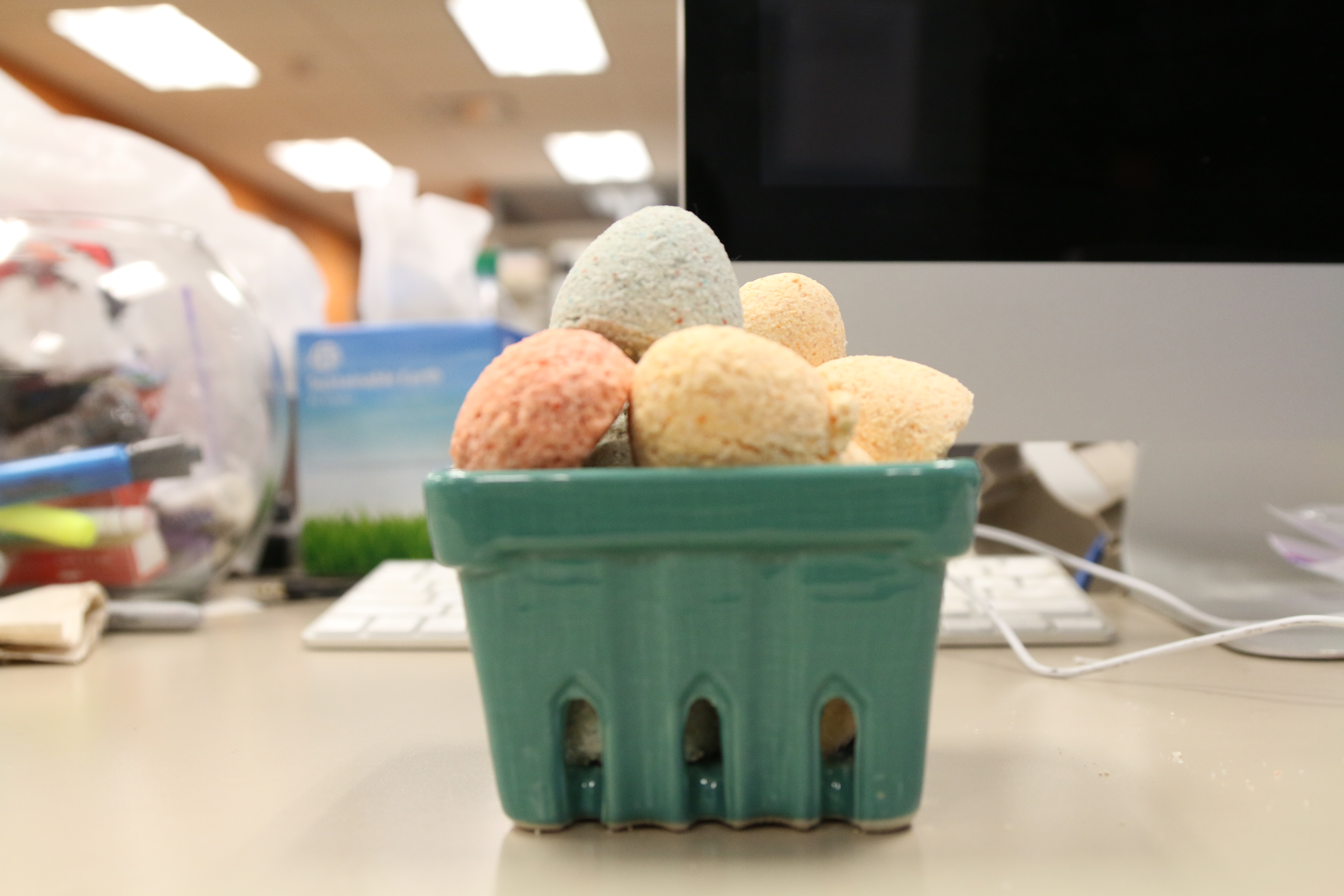 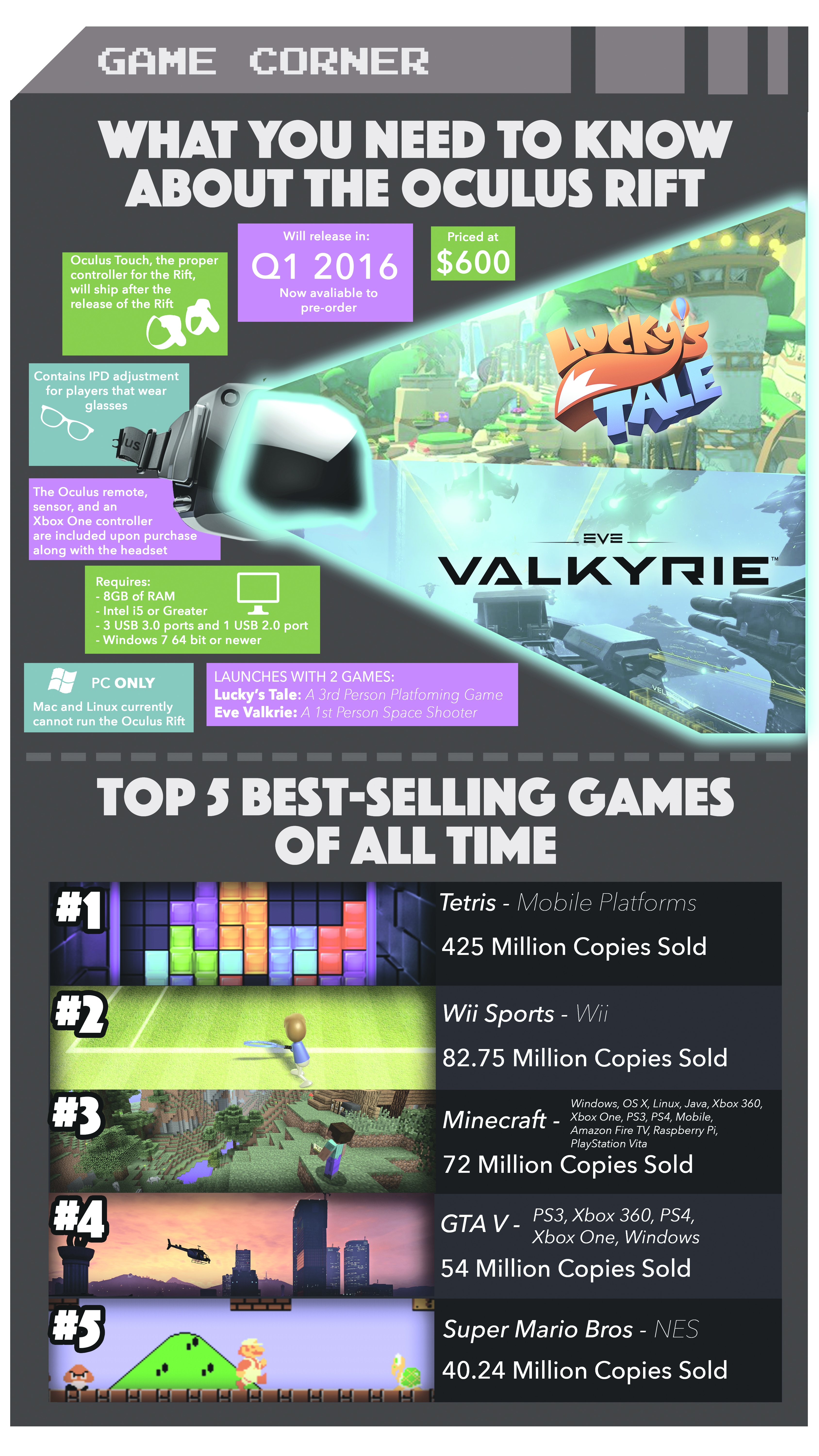