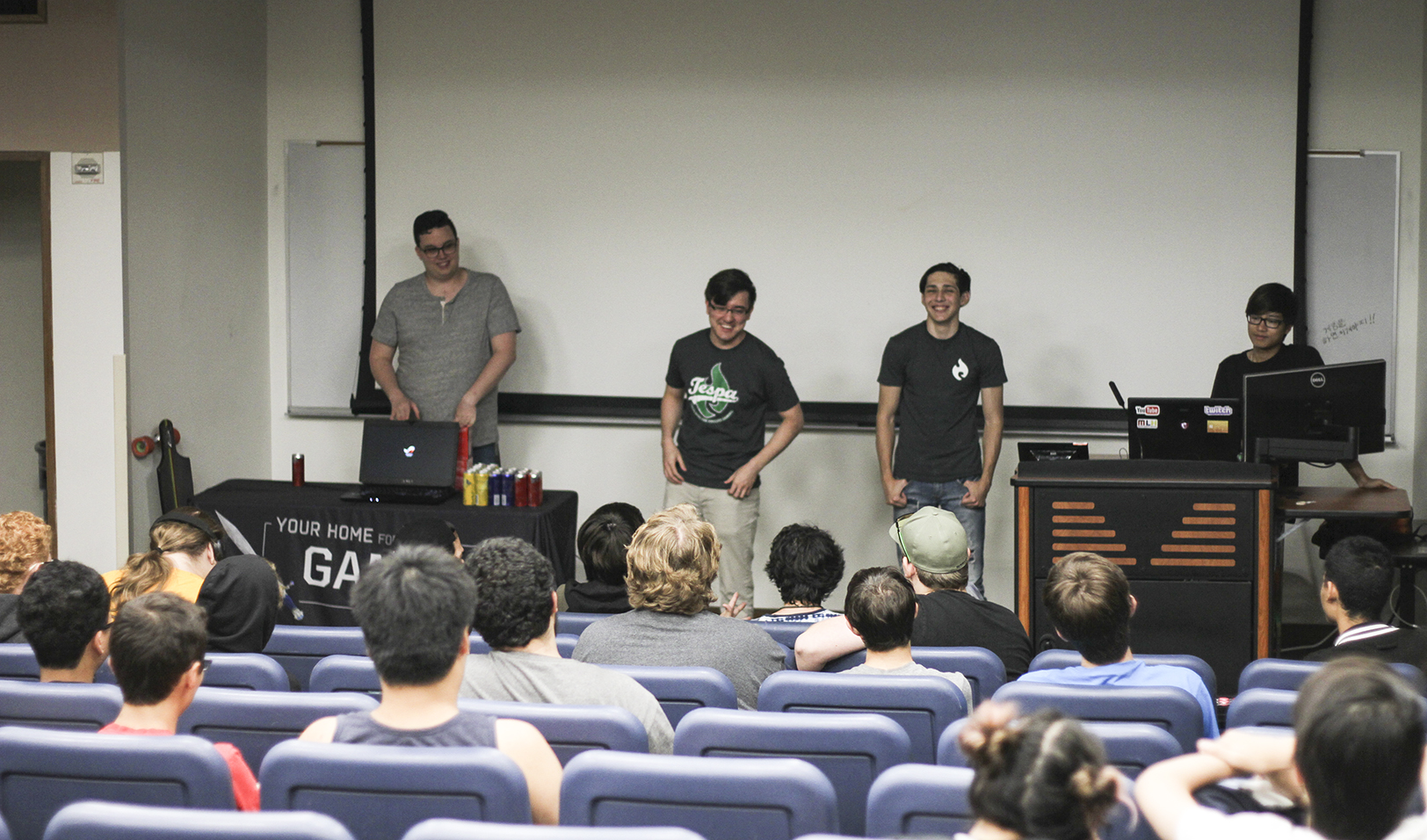 The world’s most played video game, “League of Legends,” shapes the UTD gaming community more than any other game. The leaders of the prominent gaming organizations on campus attribute this to players wanting to join the competitive team as well as be a part of the casual gaming experience.

Tespa is a leading collegiate electronic sports organization with a chapter on campus that puts together casual gaming events and manages the various competitive UTD teams. E-sports refers to video games that have a professional gameplay side to them.

ATEC sophomore and Tespa at UTD Vice President Matt May said “League of Legends” — one example of an e-sport — has a unique niche in the gaming community.

“I’d say (LoL) is our most casual (and) popular e-sport. We have the Founder’s Lab … where a lot of people will go to just play League on Friday nights, but competitively … they have not been showing us as much,” he said.

For “League of Legends,” competition involves two teams of five players battling each other virtually to take the opposing team’s base. Whichever team can destroy the opposing team’s stronghold, or nexus, wins the game. Tournaments often involve games composed of multiple brackets where many teams compete to determine an ultimate winner who takes home cash prizes or scholarship funds.

LoLUTD, a group exclusively focused on casual and competitive LoL at UTD, became an independent organization from Tespa at UTD last year. They maintain eight competitive teams, as opposed to the one or two teams that compete in CS:GO, “Overwatch” and the other e-sports. However, Tespa at UTD President Shane Ellason, an ATEC junior and one of the original founders of LoLUTD, said the other e-sports teams are doing better in competition.

“Our ‘CS:GO’ team is just destroying the competition right now,” he said. “Our ‘Overwatch’ team is (also) placed well heading into playoffs.”

On the other hand, LoLUTD’s teams are only a part of an intercollegiate league. LoLUTD President, Jonathan Yoder, a mechanical engineering junior, said the teams could not qualify beyond the collegiate star league, which is separated by divisions based on rank in the game.

“There was a third-party team (of UTD students not associated with LoLUTD or Tespa at UTD) that beat our best teams to take UTD’s spot for the uLoL tournament,” he said. “It sucked that we couldn’t stand up to them, but they look really good, so I think they’ll go pretty far.”

The uLoL tournament is the official competitive League of Legends tournament hosted by Riot Games, the creators of LoL. Every year, hundreds of schools compete to be a part of it.

Ellason said that the LoL team, like all the e-sport teams on campus, are plagued by the same problem: time commitment. Tespa at UTD’s outreach coordinator, Caleb Baron, said playing competitively involves a lot more work than most people realize.

“The competitive side … is hours a day practicing, working on teamwork, (figuring out) a strategy, looking at team (compositions),” Baron said. “As far as being a student on campus, dealing with work/school makes casual play much more enticing, as opposed to the competitive side, which is much more time heavy.”

Ellason added that, at times, even players don’t know what they’re signing up for.

“A lot of (players) are interested in the idea, but once they go through the practice, the scrims, the work and all of that, a lot of them drop off,” he said. “We had three ‘CS:GO’ teams, but only one of them continues to compete.”

“Some people don’t want to play competitively because they are representing the school, and it’s like ‘Oh if I do badly, it will reflect on the whole school,’” Coats said. “The characteristics of casual gamers are usually just trying to rank up or have fun on their own or with friends instead of the competitive ones, who want to be part of a team and play in tournaments.”

This population of casual gamers at UTD are nurtured by the many events that Tespa at UTD and LoLUTD help organize, like one-on-one tournaments or game nights centered around mini games derived from the original.

Ellason said the efforts made by Tespa at UTD are meant to broaden the community, such as the upcoming December Holiday Party, a large social gathering for gamers to not just play the games they’re interested in but also connect with new people on a social level.

“What we really want to do is get more involvement. We are trying to make (Tespa at UTD and gaming) more accessible to (students),” he said. “Our goal is to provide a place for all the gaming students on campus to have an opportunity to pursue their goals in gaming, whatever they might be.”

May added that Tespa was also there to help students with their everyday lives.

“With college, there’s a lot of stress … and gaming is a great way to get rid of that,” he said. “We want to create an atmosphere where you can just go and hang out with a group of friends basically while unwinding with some video games.” 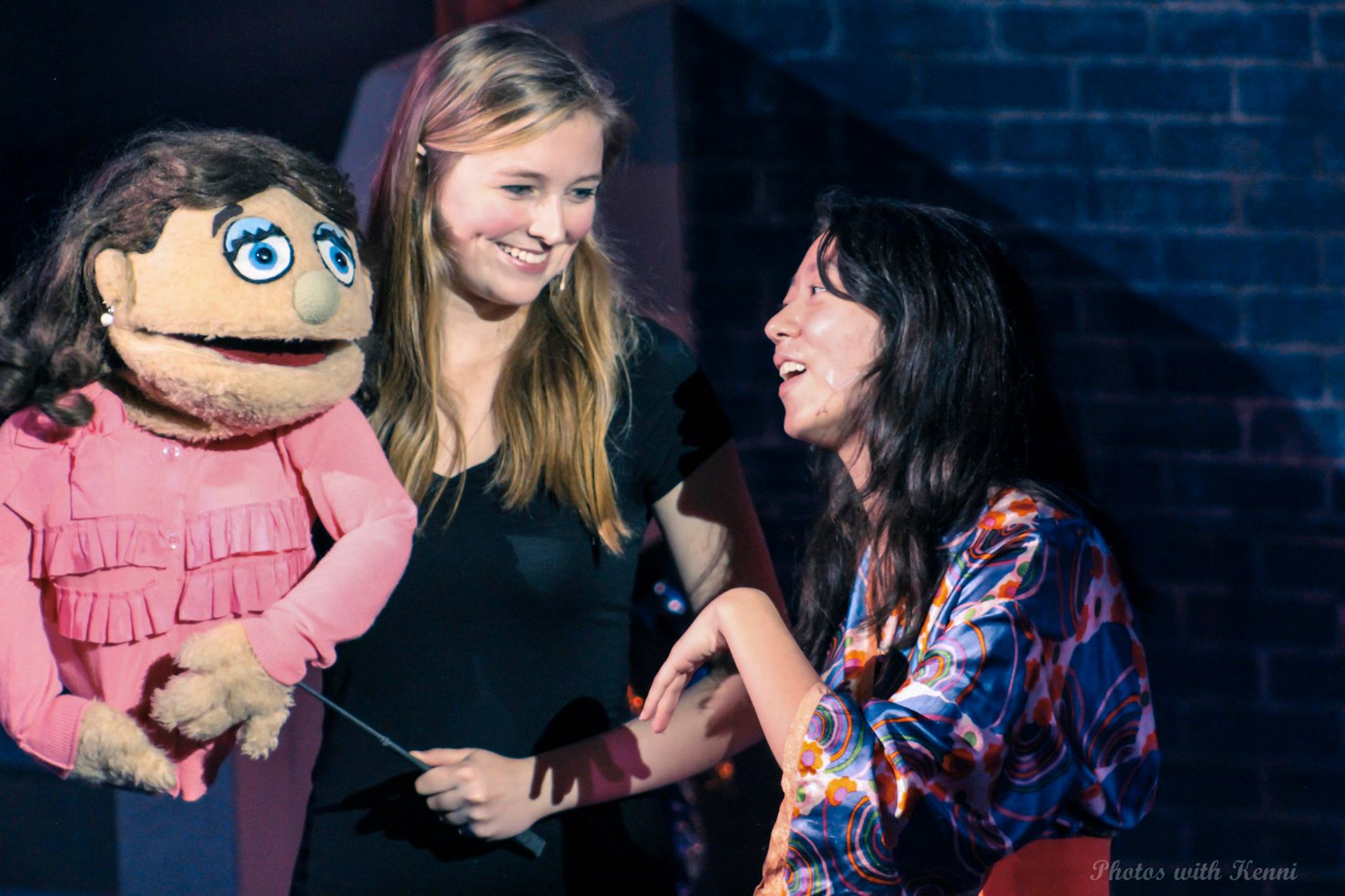 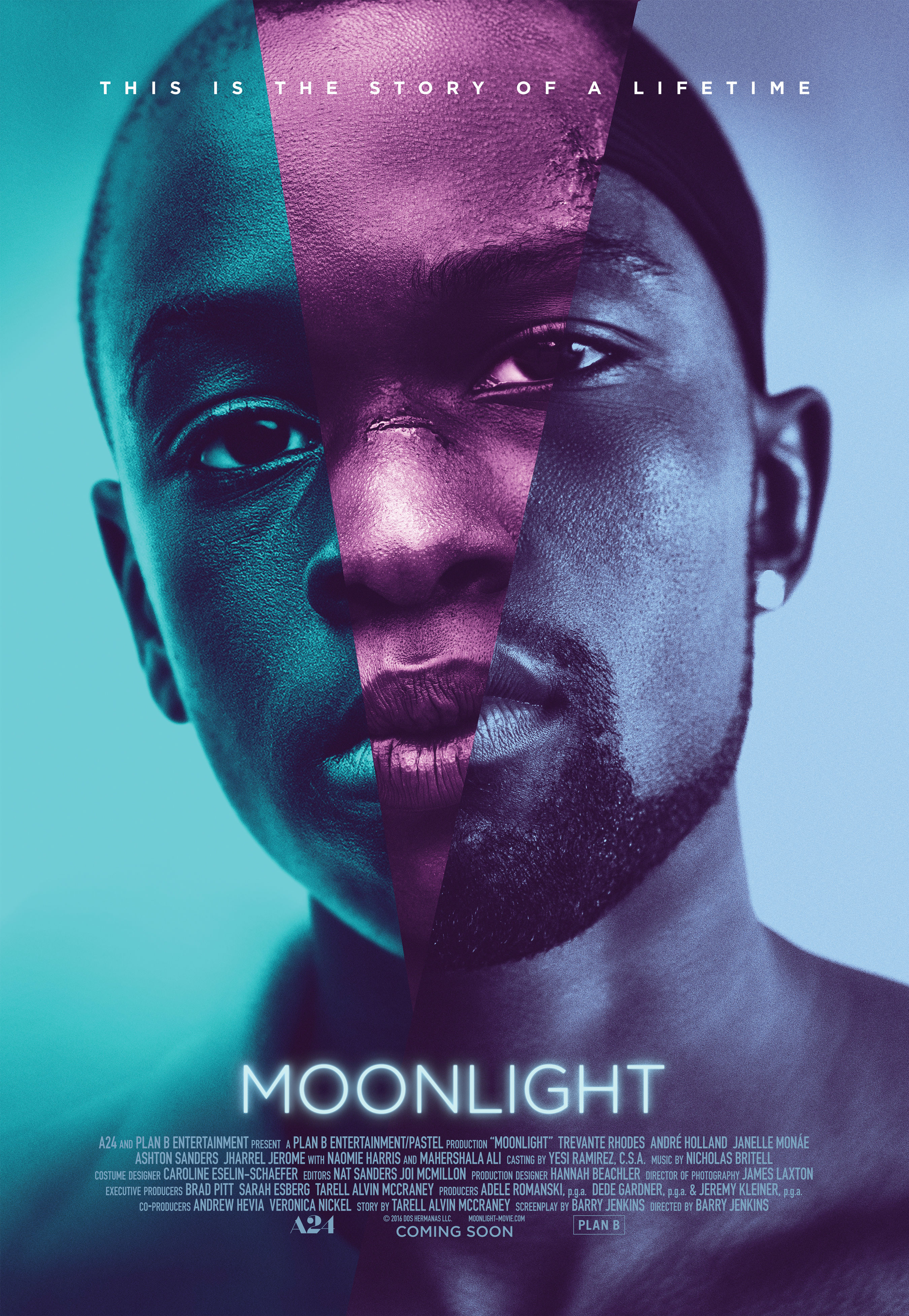