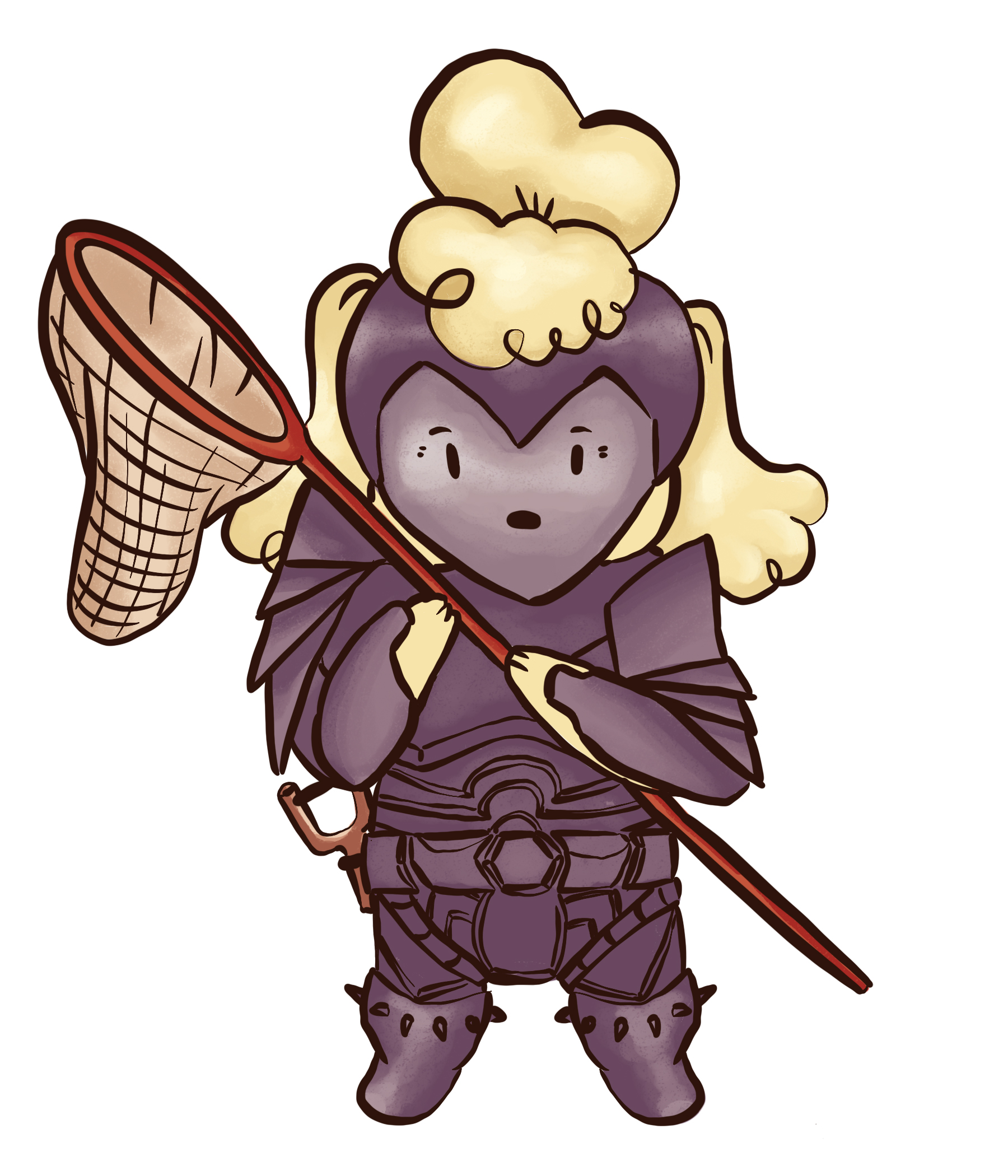 Video games have a bad rap for ultra-violent gameplay filled with guts, gore and bloody violence. While “DOOM Eternal” did release back in March, a different game released on the same day. I opted for the other game instead, because sometimes, you just want to go to a deserted island and participate in the turnip stalk market.

If you haven’t caught on, I’m talking about “Animal Crossing: New Horizons.” With its multiplayer functionality, relaxing game loop and ability to be an escape in the time of the novel coronavirus, it’s an excellent way to start playing Animal Crossing and become indebted to Tom Nook.

For the uninitiated  , “Animal Crossing: New Horizons” is a game where you go to a deserted island and make it your own. You’ll have the help of the various anthropomorphized animals that cohabit the island with you, including the raccoon Tom Nook, who provides you with much initial guidance in the game. Ultimately, the goal is to expand your deserted island into a thriving island town, complete with a personalized home, a variety of villagers and all the flora and fauna that you can discover. Essentially, it’s a casual living simulator where you can insert yourself into a virtual avatar to live the island life.

Progressing through the game is also unique in comparison to most other experiences. Many major events only happen once a real-life day passes by, so you’re actually encouraged to log off every once in a while to let construction projects finish overnight or allow trees to grow new batches of fruit. Players can circumvent this by advancing the system clock manually, but personally, I like the way the game progresses. It’s perfect for someone like me, where I can check in and play for 30 minutes to an hour, and then get off without feeling like I’ve left something unfinished. That’s not to say you can’t dump hours into the game even without time travel, as there’s always something to do every time you log onto your island and walk out of your house (or tent, if you’ve just started).

But what makes “Animal Crossing: New Horizons” fun? A common complaint with some games is that they devolve into meaningless fetch quests, sucking the soul out the game and turning it boring. But the game manages to take the fetch quest and turn it into an art form.  Everything you do is in service to making your island bigger, better and more to your liking. Why did I just deforest half the island? I wanted a wooden block stereo. Why did I just fish for three hours straight? I’m looking for the next new undiscovered fish to add to the local museum. There’s always something to do, and it manages to be a relaxing escape from the reality of COVID-19.

It’s not for everyone, though. While its popularity has exploded onto the internet, this style of game is still niche. There’s a weird limitation of only one island per console, meaning multiple users of a Switch won’t be able to make their own islands, to the detriment of any family or group of roommates sharing a Switch. But this edition is arguably the easiest one to pick up for anyone new to the series, as it comes with all of the modern polish and the amazing soundtrack that the new decade can provide, in both a portable and TV-setup package.

“Animal Crossing: New Horizons” is the ultimate deserted island getaway experience for the bored and  quarantined. If you have a switch, I recommend picking it up and distracting yourself with a nice island vacation for a while.    “Animal Crossing: New Horizons” gets a bell out of ten, and if a deserted island isn’t the getaway for you, I hear the portals to Hell are still open.