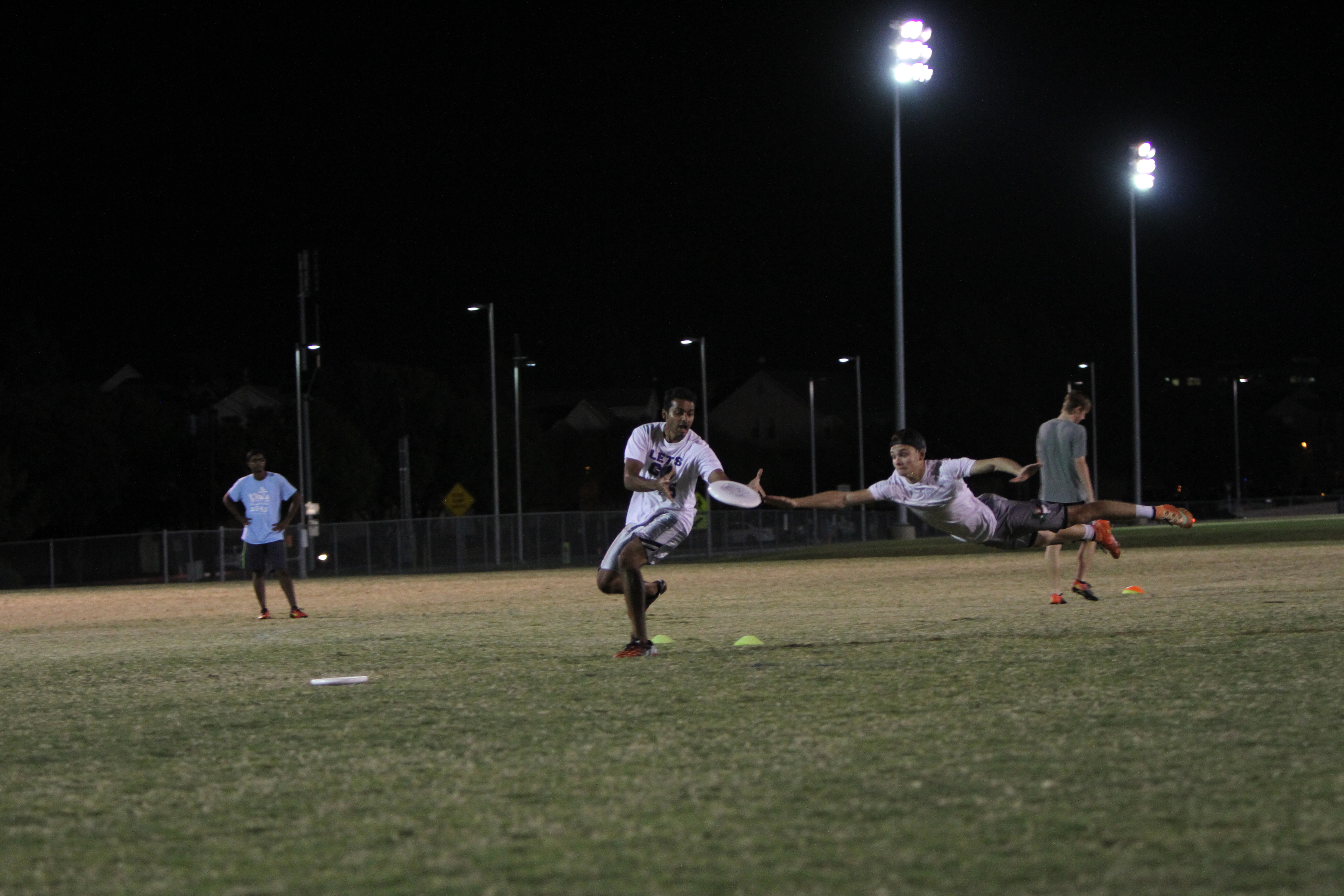 The men’s ultimate team gathers for a team practice on Oct. 28. The team is now able to field an A and B team as the sport’s popularity continues to grow. Photo by Yash Musalgaonkar | Mercury Staff.
Sports

For the first time in the history of the organization, the men’s Ultimate Frisbee team at UTD is able to field two full squads because of an influx of experienced freshman, allowing the group to compete at a higher level.

Ross Neuman, a mechanical engineering senior and an Ultimate Frisbee captain, said the team is often composed of new players.

“There’s kind of a difference from the ultimate that a lot of people will play in high school versus the organized, competitive ultimate that we participate in. There are a lot of rules and regulations that people don’t really think about. … It’s pretty common for people to get their start in college,” he said.

The new players are allowing the team to maintain two 20-man squads instead of one large group of about 30 players that the team had in years past.

“Last year we had this thing where we had more than enough for one team but not enough for two, so two rosters is really cool,” Neuman said.

“So we have an A team, which is our more experienced, travel team. Whenever we have tournaments out of state or far away or something, those are the guys who usually come with us,” he said. “The B team usually plays in local tournaments, but we all do our best to play and practice as a team.”

All three captains agreed the new players were athletic and improving the quality of both the A and B teams, giving them a new goal for this season.

“Last year, we made regionals for the first time, and this year we are focusing on just improving that. Last year, we came in seeded last or next to last, and we ended up at around the same spot at the end of the tournament. So this year, we want to do even better,” Neuman said.

The tournament that the men hosted on Oct. 15 and 16 confirmed this hope as the team placed third out of all the college and adult teams present. Criss said the number and commitment of incoming players is encouraging.

“This is probably the largest group of dedicated players we’ve had,” he said. “We have a lot more freshmen that have played high school ultimate. Usually we only get about one but we have five or six this year. We definitely want to place top ten in regionals.”

Captain Steven Borik said the new members’ background in ultimate is shaping up an impressive team.

“The big thing is that these players are not only really athletic, but they also often have some high school experience,” he said. “The talent from playing before they came here … it just really gives them an edge because they already have the fundamentals down. … We really have a lot of team cohesion this year. I would say that our A team, even with some rookies, looks even better than our team did at our best at regionals from last year.”

“My friends and I liked to throw in high school – we just played pickup in whatever city we were in – and then we found out there was a game around it. That’s how a lot of people get into it, I think, ” Somma said. “The tournament we just played in was very windy, but it was lots of fun, and I really like just competing with the team.”

Mao was inclined to participate because of the team atmosphere.

Both players are putting in work to help the team achieve its goal of placing in the top ten at regionals, but they also have their personal reasons for being a part of this historic team.

“My goal for this year is to improve myself, help the team and integrate myself into it,” Mao said.

Somma had the same idea, but is also focusing on a different aspect of the game.

“For me, I want to improve, have fun and just throw a lot of deep throws that get caught,” Somma said. 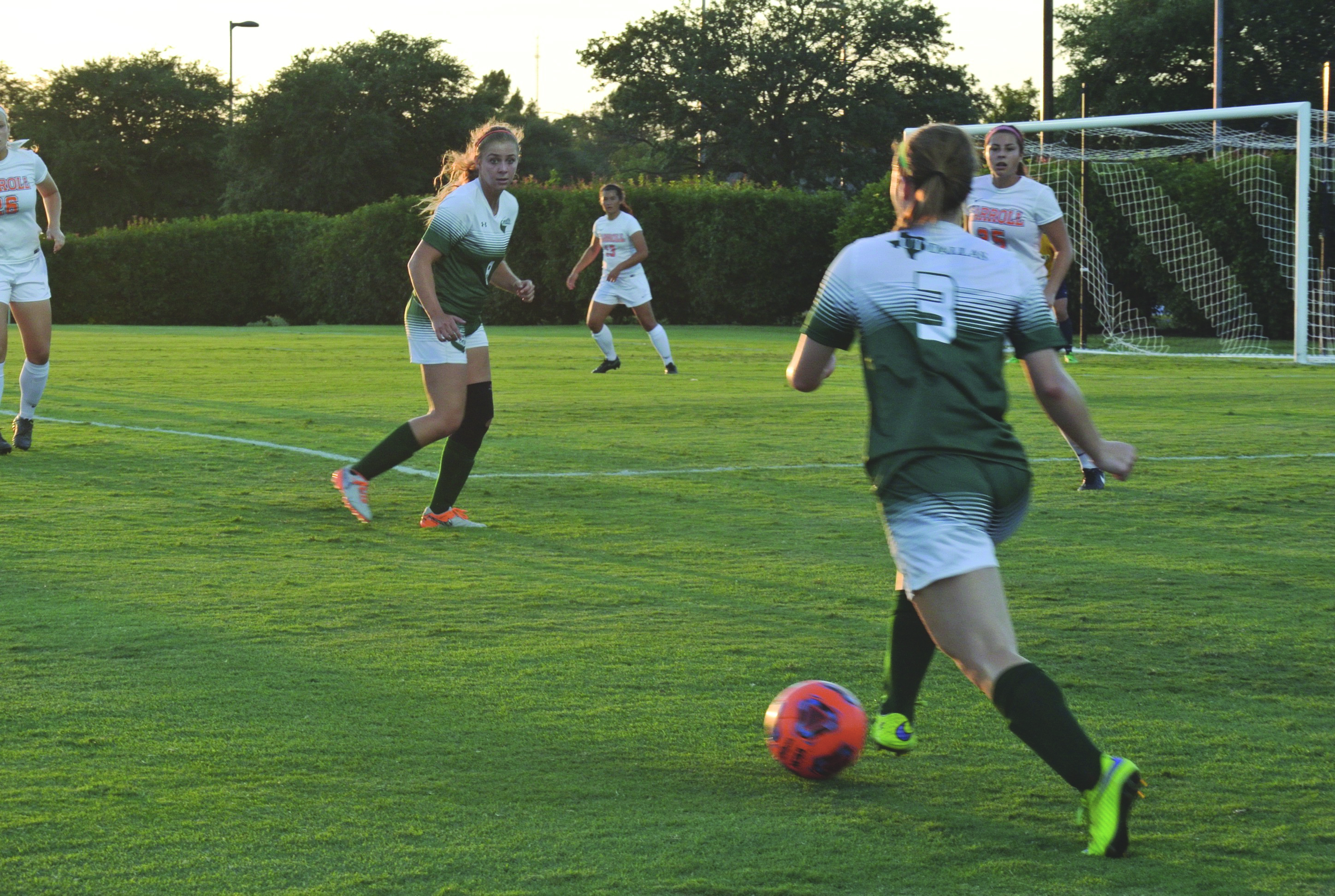 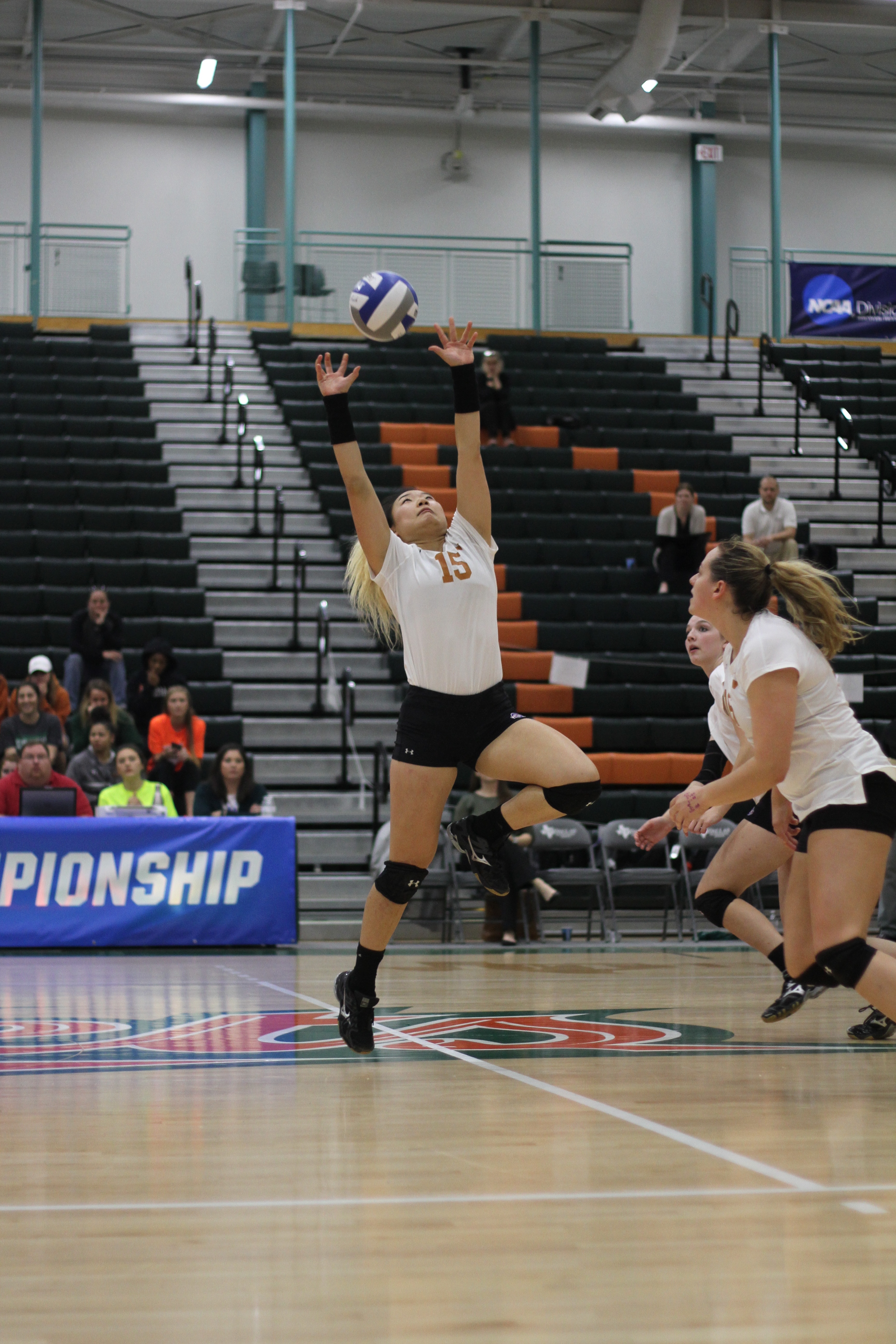