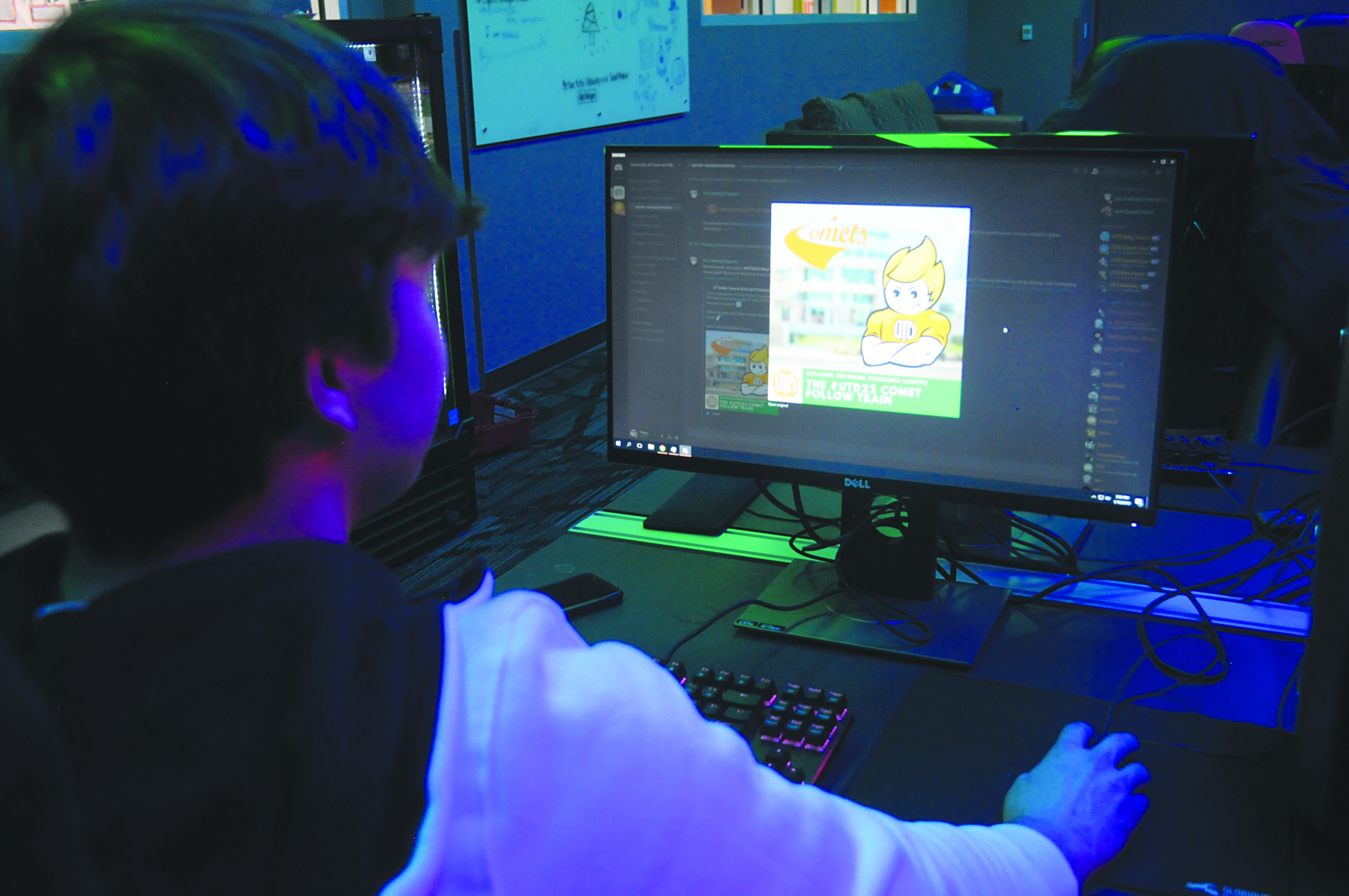 Editor’s Note: This story has been updated to correct the name and class standing of a source. His name is Jack Greuel, not Jack Greul, and he is a freshman, not a sophomore. The Mercury regrets these errors.

Business administration freshman Eric Aaberg initially started a Discord server for incoming freshmen in the summer of 2018. He was later joined by sociology freshman Jack Greuel to help manage and operate the server as it grew. Last month, Aaberg rebranded the server to “CometLife” and expanded its scope to include all UTD students.

Established in 2015, Discord is a voice and text chat app that was first designed for gamers to communicate with each other as they played, but the app has since expanded to other uses beyond gaming.

Aaberg initially started an Instagram account for the class of 2022 to update users on campus events and giveaways. Additionally, the class had a GroupMe chat with over 200 followers, but Aaberg said the chat ran into problems when people’s phones began crashing because of too many notifications.

“When there’s too many people in a GroupMe, it’s not that stable. The reason why I switched over to Discord, having used it for two years, is because it’s very new — it’s modern and it’s fast,” Aaberg said. “Unlike GroupMe, Discord allows for multi-text channels and voice channels, so that was very good for students to see specific topics and talk about different things.”

Today, CometLife has approximately 700 members and provides information to students about campus events and general announcements. The server also features an introduction channel where students can introduce themselves and meet other people, a channel for club announcements and a channel for students to ask questions about academics. It also features links to other Discord servers such as Tespa and UTD Esports.

“Since UTD is kind of that nerdy, techy school, there’s a lot of introverted students out there, so I wanted to give students a chance to introduce themselves, and texting is the best way to do that,” Aaberg said. “It’s been a great communications platform and a great way to send notifications to students instantly rather than on Instagram.”

Greuel began working with Aaberg on the server shortly after joining the Discord at the start of the fall 2018 semester. Greuel said he and Aaberg act as moderators and try to create an inclusive environment for students as well as limit inappropriate content while still allowing students to express themselves.

“When I first got here, it was very anxiety-inducing just coming to a new place and not really knowing anyone or how I was going to fit in,” Greuel said. “Seeing how there was already a place to chat headed by someone so professional for a freshman, I was like, ‘I can be a part of this, I can do this, this is very special to me.’”

Psychology freshman Ellie Butler said she found out about the Discord server through the Instagram account Aaberg created in September and said the server was a useful tool for her to receive notifications about events on campus such as SUAAB and sporting events. She said she made a few friends from chatting with them on the server during the semester.

Aaberg said he and Greuel are working on getting the Discord server to be officially recognized by UTD so the school can promote it on its official social media channels. Additionally, as of this month, the CometLife Discord was recognized as a Discord HypeSquad Event Coordinator, allowing Aaberg and Greuel to receive Discord merchandise to give away to students at events while also promoting Discord’s brand.

“I don’t think (it) is too controversial of a statement to make that we’re an introverted campus,” Greuel said. “We’re trying to take that and make it so you can chat and you can be free and (so) you can express yourself without the anxiety that comes from in-person interpersonal reactions with others.” 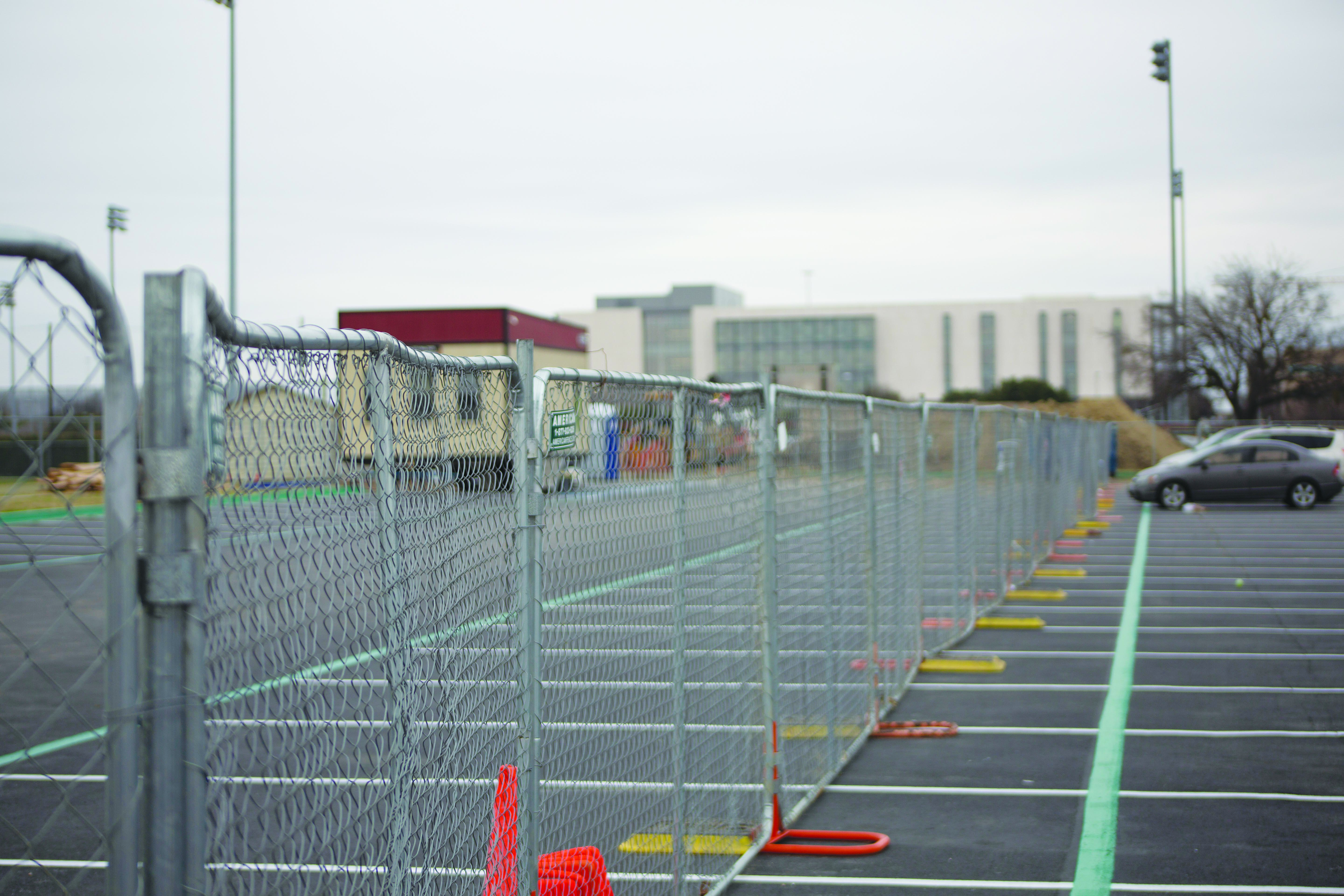 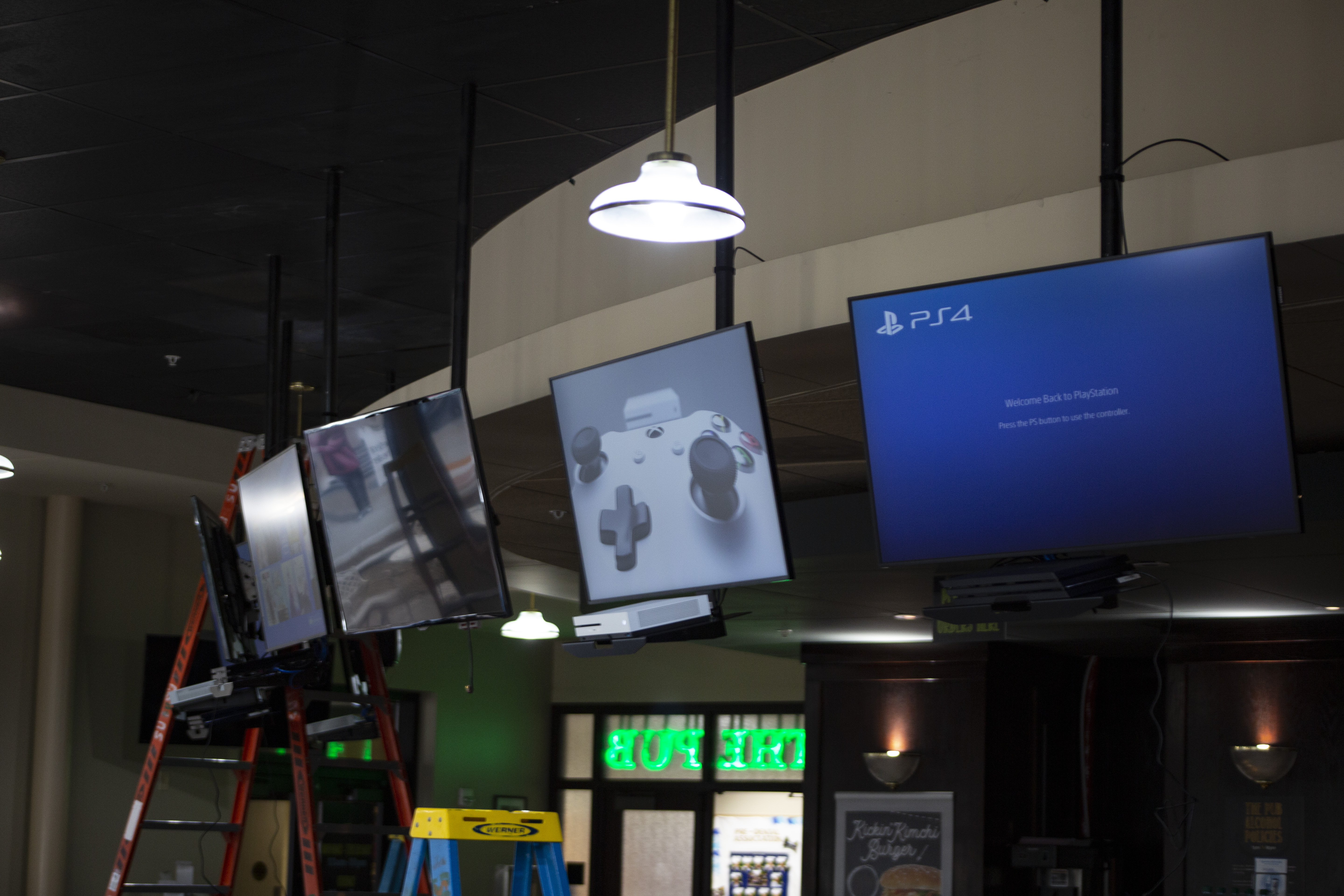