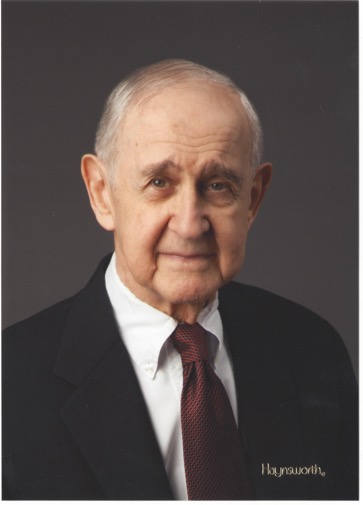 Founder of Ackerman Center for Holocaust Studies passed away

Edward Ackerman, the founder of the Ackerman Center for Holocaust Studies at UTD, passed away on Oct. 1 at the age of 88.

“He was highly supportive of us when all of that was at its beginning,” Roemer said. “He knew that this university was going to become something important and he wanted his area of study to align with that importance.”

While Ackerman had clear professional ambitions for the Center, Roemer said he never failed to encourage others to further their Holocaust education.

“My relationship was very professional like, but I can tell you that he was always a very generous individual,” Roemer said. “I met him for the first time when I was interviewed for my job and we had lunch. He was very outgoing and made you feel good about yourself.”

Edward Ackerman’s son, David Ackerman said his father’s involvement with the program began at an early age, piquing his curiosity.

“The genocide during World War II was a defining moment in human history and for our family as well,” Ackerman said. “Our father felt strongly that much could be learned from studying the Holocaust, regardless of background, culture and religion, and that the key to propagating its rich history was to educate the teachers of tomorrow.”

The Leah and Paul Lewis Professor of Holocaust studies Zsuzanna Ozsvath, who worked with the program for its 30 years, said the Center for Holocaust Studies was one of Ackerman’s biggest contributions to UTD.

“He was incredibly warm and good and he wanted to help,” Ozsvath said. “He deeply understood that interest alone wouldn’t be enough to comprehend what happened in Germany 70 years ago. Since he believed that the Holocaust was one of the most important historical events of the past centuries, he saw it as essential for young people and students to study this material in depth. Therefore, he understood that the best way to achieve this goal is education.”

The Holocaust is a multi-faceted subject that takes time to understand, and Ackerman recognized that.

“He also knew that there is a wide range of new material still unstudied and unread, which lies around in the Russian archives and in the archives of several Eastern European countries,” Ozsvath said. “We just start out to have access to them.”

Located in Jonsson Hall, the Ackerman Center teaches both the history and legacy of the Holocaust, as well as facilitates a historical and moral awareness of what happened when the Third Reich controlled Europe, and how both events continue to impact the world.

“It is important to know that what he has created will always exist,” Roemer said. “He gave money that went in to endowments, so it will be there forever. There is a lot of wisdom that goes into the creation of something like this, and it will always be at UTD, in 10 years, in 20 years, even 100 years.”

Ackerman not only dedicated his time to the Center, but gave to causes and established a larger foundation for giving Edward and Wilhelmina Ackerman Foundation.

“What struck me was that he always wanted to make a difference with his money,” Roemer said. “It’s one thing to have money and be generous, but it is another to have a vision that goes along with it.”

David Ackerman said his father’s hard work will continue to affect people at UTD, and he hopes to see the program continue to grow.

“It was very gratifying for him to see the growth and transformation of the program over the past decade, and he was very honored to have the Ackerman Center named in in honor of him and our family,” David Ackerman said. 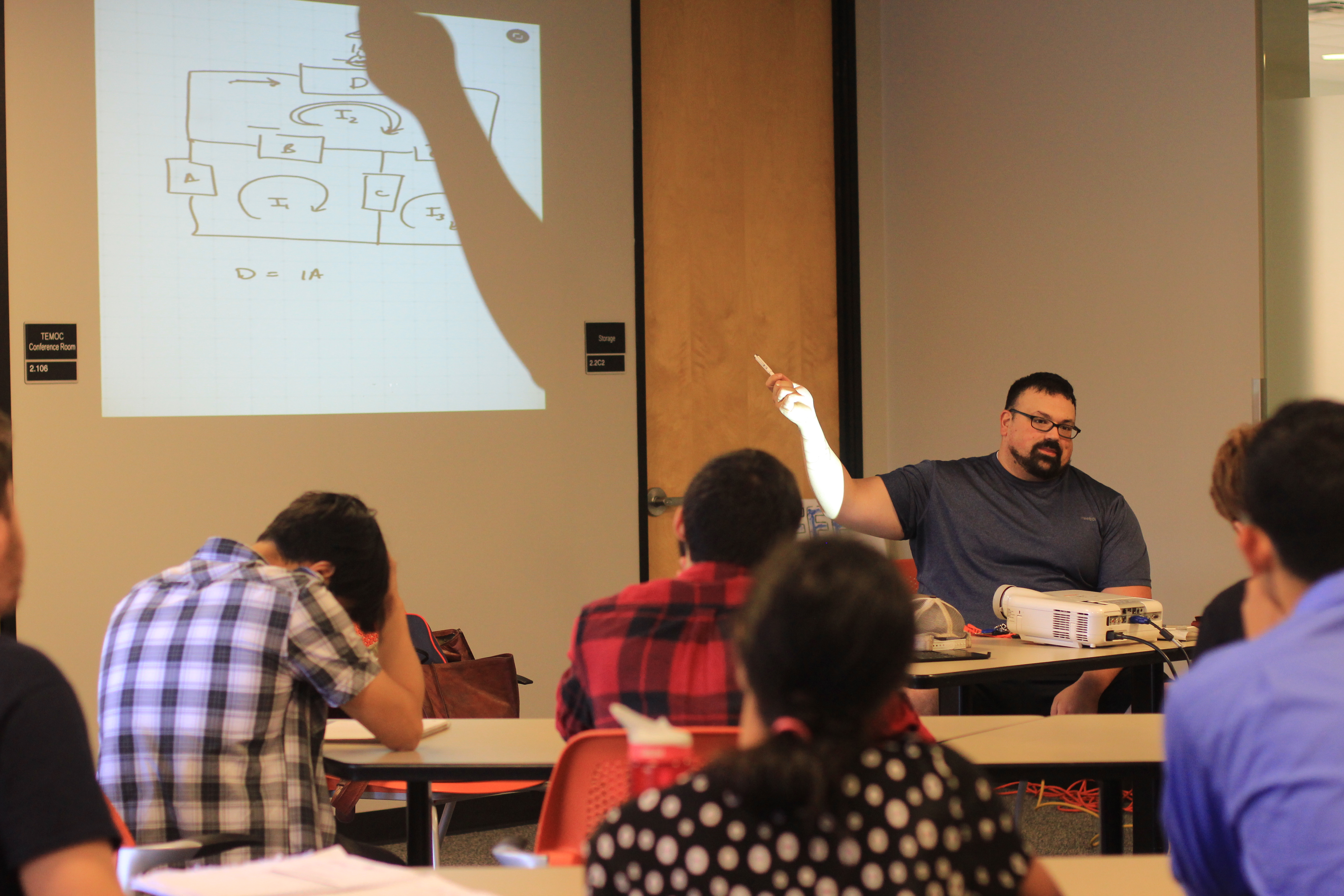