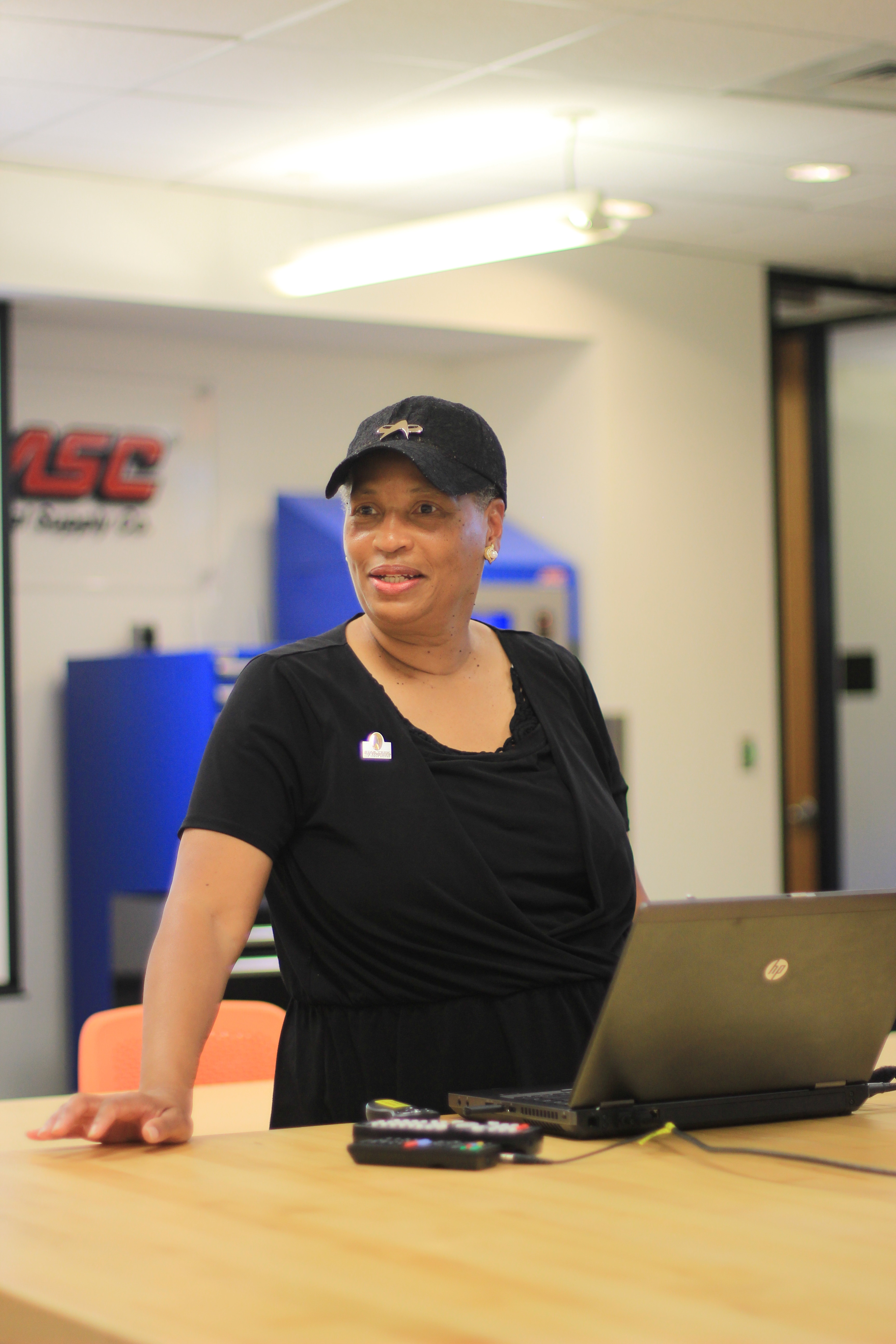 Various departments at UTD put on events to commemorate the 50th anniversary of “Star Trek’s” premiere — all organized by a faculty member and self-described “Trekkie.”

Long has been a “Trekkie” since first watching “Star Trek: The Original Series” in eighth grade in 1969.

She has been interested in the exploration of the final frontier since a young age. She grew up at the height of the Space Race and lived in Washington D.C., where Goddard Space Flight Center is located and where astronauts went after conducting missions.

Her high school was located next to Goddard and she said the Center was cause for distraction in class.

“Instead of paying attention, you could see the weather balloons and rockets,” Long said.

She said she would go with her classmates to watch astronauts parade down the boulevard outside of school before going home to watch them speak from downtown. Although now a big fan, she said she didn’t watch “Star Trek” for the first few seasons because she felt it didn’t compare to the NASA missions she was following regularly.

The first episode of “Star Trek” that she watched included an amoeba, which she’d just learned about in class. The connection between applied science and science fiction piqued her interest. She was hooked.

A few years after starting her obsession with the series, she went to her first “Star Trek” convention in 1975. She couldn’t manage to find someone to come with her, so she went by herself. Still in her teens, she said it was the first time that she had gone to an event alone.

“I wanted to see it so badly that I had to make that life step and navigate alone. … For me, it was one of those incidents in your life that moves your development,” Long said.

“A lot of times on ‘Star Trek’ you see something and it relates to a moment you had and for me it really became something that’s a part of my life,” Long said.

Long has worked on many projects related to “Star Trek” throughout her life. Several of Long’s Trek essays were published in the 12th edition of a fan anthology “The Best of Trek,” her master’s thesis at  the University of Louisiana at Lafayette was about “Star Trek: The Next Generation’s” effect on junior high school students’ attitudes towards NASA. Her Academic Bridge Program summer camps also often involve Trek-themed activities. Long said she sees the show as being a good tool for education, especially in science.

“My brother-in-law said ‘Star Trek’ is like the Rosetta Stone talking from science people to non-science people. … You can always pull something from ‘Star Trek’ to explain it to somebody who does not know science,” Long said.

One of the largest events in Long’s life was influenced by “Star Trek.” In 1983, the first space shuttle orbiter called Enterprise was being flown back to the United States after its showing at the Paris Airshow. On its flight back home, the Enterprise circled Washington D.C. on the back of its 747 carrier craft. People around the D.C. area came out and lined the streets to see the shuttle as it flew over. Long was out of town visiting her boyfriend at the time.

“I had gone out of town to Richmond … and we had gone out to dinner when the news came on … and he was talking to me but the TV was behind him, and I was like, ‘If I had known about this before I would not have come visit him this weekend.’… I had tuned him out while I watching and he paused like I was supposed to say something. He had proposed to me,” Long said.

Long said the reason she loves “Star Trek” isn’t just because of its usefulness as a teaching tool, its diverse cast, or its great stories — it’s the feeling she gets from the show and the community.

“There’s just a connection there. It’s like seeing your old friends. That’s really what ‘Star Trek’ does for me. … It’s there for you.” 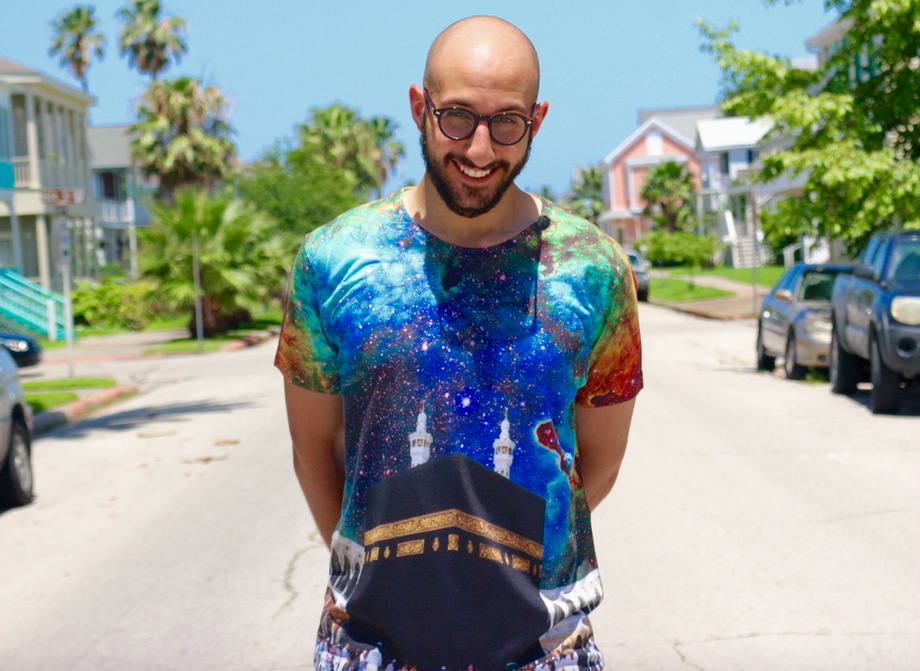 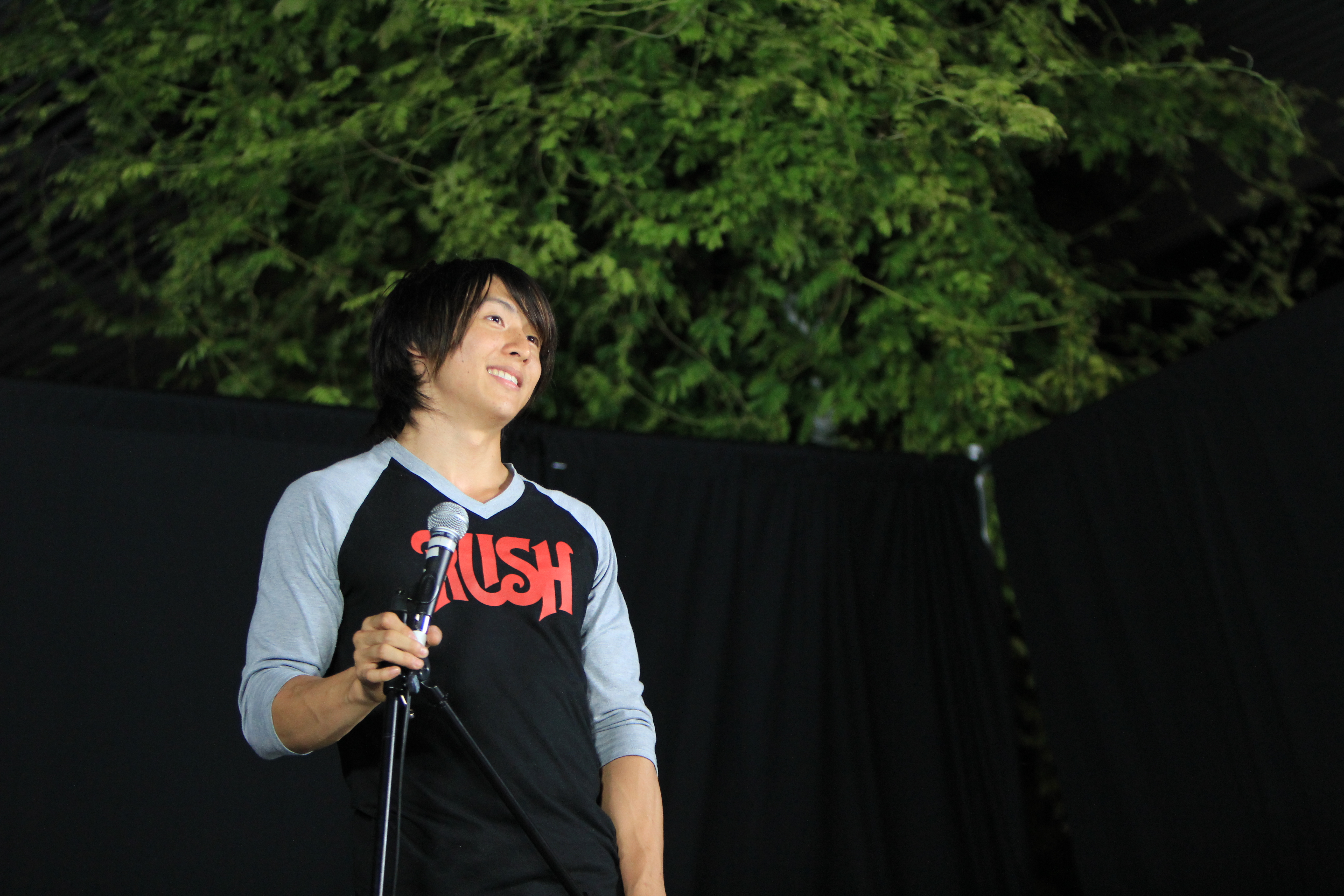