If you have already played “Far Cry 4” then the title should make sense to you because Elephants in that game are AMAZING!

Recently I gave in and got “Far Cry 4” on Xbox One even though I had not finished “Far Cry 3” which I had been playing on my PC. What an awesome choice that was! Since the games do not build off of each other I did not lose anything from the story, so if you were wondering whether you should play through 3 before going to 4 you can ignore that urge. 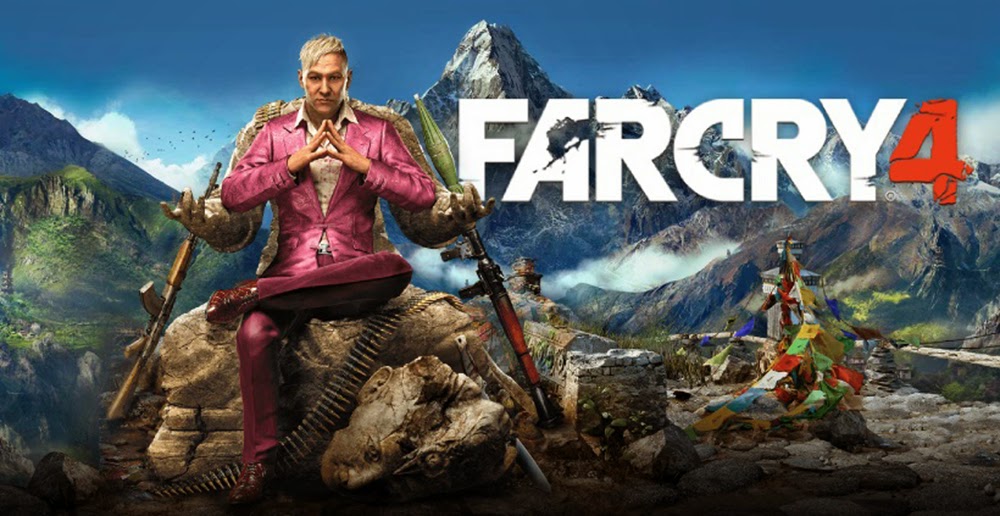 “Far Cry 4” continues the tradition of creating an amazing first person survival experience in a huge open environment. It is set in Kyrat, which is a made up name for an area resembling the Indian subcontinent. The villain is named Pagan Min and he is even more insane and interesting than Vaas, the villain from the last game.

“Far Cry 4”  has awesome missions just like the last game as well as adding new events have to do with saving hostages, doing crazy races, and much more. Other than having a lot of missions to choose from, there are different ways that you can choose to play the game. For example you could be a stealthy archer who avoids getting detected, or go full Rambo with a rocket launcher knocking down all the badies. You can decide to just go hunting the wild game of Kyrat, or do some good by saving hostages taken by the royal army.

One of the most fun things to do in the game though it to use an elephant as transport because elephant destroys EVERYTHING. You cannot get flipped by a Rhino when on an Elephant as opposed to when you are in a car. This is a big advantage because those Rhinos are annoying as hell. Also Elephants can cross water and run down enemy foot soldiers as well as vehicles. As long as you do not attempt to jump your elephant off a cliff or run into an armored truck head on, you should be alright. 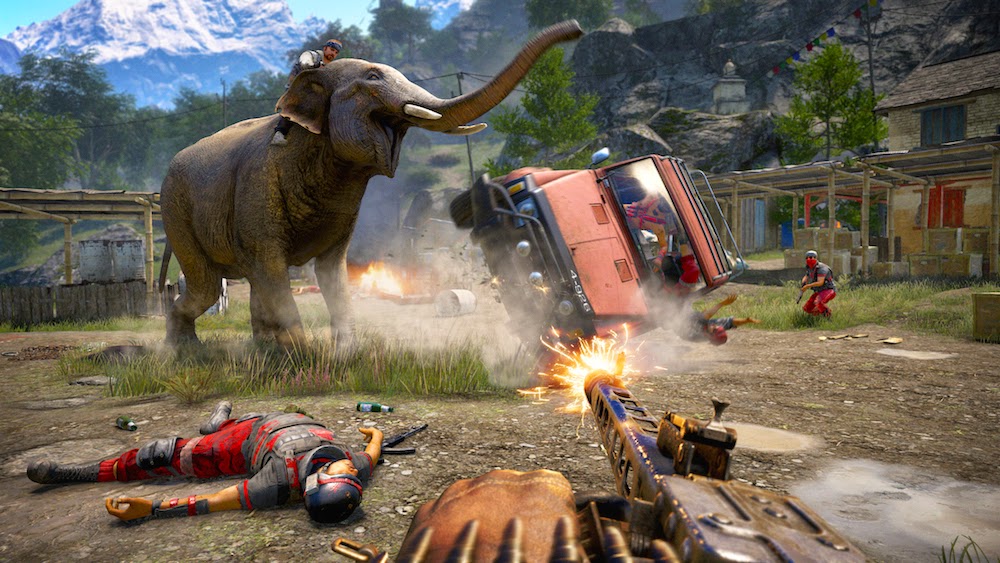 I would encourage anyone who wants to play a cool adventure game to try this out. Personally I enjoyed playing “Far Cry 4” on an Xbox controller as opposed to a keyboard, but that is just my personal preference. It may be a good idea to get it on PC though, because the modding community was great for “Far Cry 3” and it is bound to be the same for “Far Cry 4”. I am planning on doing a Let’s Play of it for UTDTV so be sure to keep posted with student media for when that comes out!