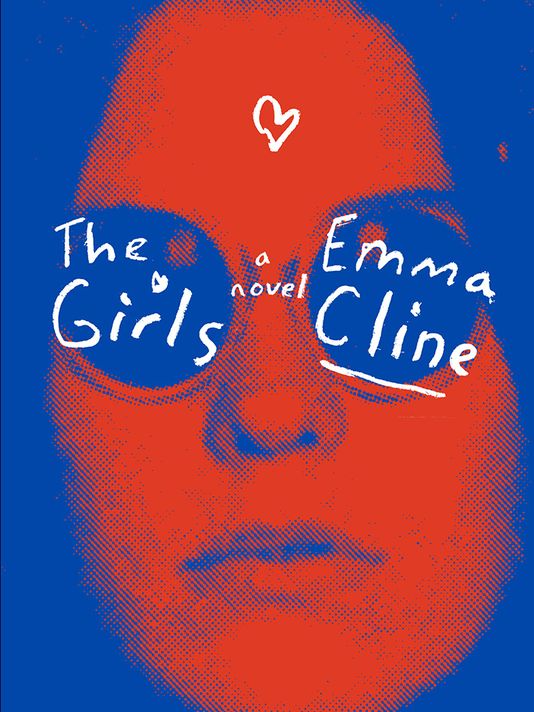 Emma Cline’s debut novel, The Girls, came out on June 14 and centers on themes of womanhood and belonging. The book was partially inspired by stories about the Manson family spread in the 1960s. Photo courtesy of Emma Cline.
Life & Arts

Emma Cline’s thoughtful and penetrating debut novel, The Girls, is partially inspired by the Manson family exploits of the 1960s, but the majority of Cline’s writing is built on themes that revolve around many adolescent females — judgment, acceptance and belonging.  Even though the novel is Cline’s inaugural major literary work, her finely tuned prose is evident from the start and she promptly asserts the central themes of this novel and carries them through the majority of the pages.

The main protagonist, Evie Boyd, is a 14-year-old girl living in Petaluma, Calif.  Life seems rather ordinary; Evie goes to neighborhood barbeques, spends the majority of her time with her best friend Connie and has a budding interest in boys.

Evie’s ordinary life takes a turn in the midst of her parents’ divorce and the discovery of three powerfully magnetic girls who are members of a quasi-commune on the outskirts of the Bay Area.

To be noticed and admired like the girls of the commune is what young Evie wants most, and early in the novel, the enthralling presence of the girls collides with the harsh reality of her own self-appraised existence, and she is immediately transfixed.

“I studied the girls with a shameless, blatant gape,” adult Evie narrates, looking back at this turning point in her young life. “These long-haired girls seemed to glide above all that was happening around them, tragic and separate. Like royalty in exile.”

Evie is especially drawn to one girl in particular, Suzanne, the dark-haired, nihilistic voyeur at the head of the pack. They make brief eye contact, which draws Evie deeper into her desire to be seen and wanted. Evie cannot completely define the gravity of Suzanne, but she asks herself, “And what had the girl seen when she looked at me?”

Evie eventually performs a favor for Suzanne to gain her confidence, and is soon introduced to the commune. She is spellbound by the life on the ranch. Her desire to transform her life easily trumps the unsupervised toddlers running around with full diapers, the skinny dogs, the lurking bikers, the rancid pool water containing dead frogs and the servile relationships the other women have with Russell, the commune’s charismatic leader. Thankfully, most readers cannot relate to the debaucheries of a commune, but many, in hindsight, can relate to certain sentiments of young Evie.

“I waited to be told what was good about me,” an adult Evie recollects.  “I wondered later if this was why there were so many more women than men at the ranch. All that time I had spent readying myself, the articles that taught me life was really just a waiting room until someone noticed you — the boys had spent that time becoming themselves.”

This is where Cline’s writing is most powerful. She forcefully delivers a terrifyingly precise reality of being a young girl. To so many, their lives are defined by the input of others, often complete strangers, instead of being home-grown and nurtured by the self, thus becoming the output that helps define the world.

The Girls illustrates a grimy blend of naiveté and neediness. Cline’s writing has an undeniable air of brilliance and a sharply honed psychological insight to the minds of the novel’s subjects. Cline serves the reader well by keeping the activities of the commune as the backdrop to something much more sinister –— adolescent aspirations and the length at which some will go to attain them.  The novel is paced well and can be completed within a day, and although tenses move from past to present and back again, this doesn’t occur often enough to confuse the reader.  Cline’s narrative is chilling and provocative, and the non-physical conflicts seem much more harmful than the physical ones. The Girls is definitely worth the time invested. 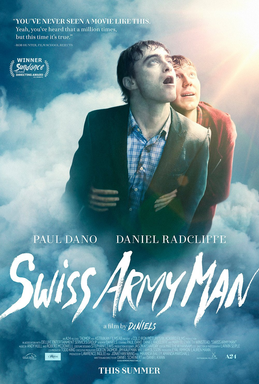 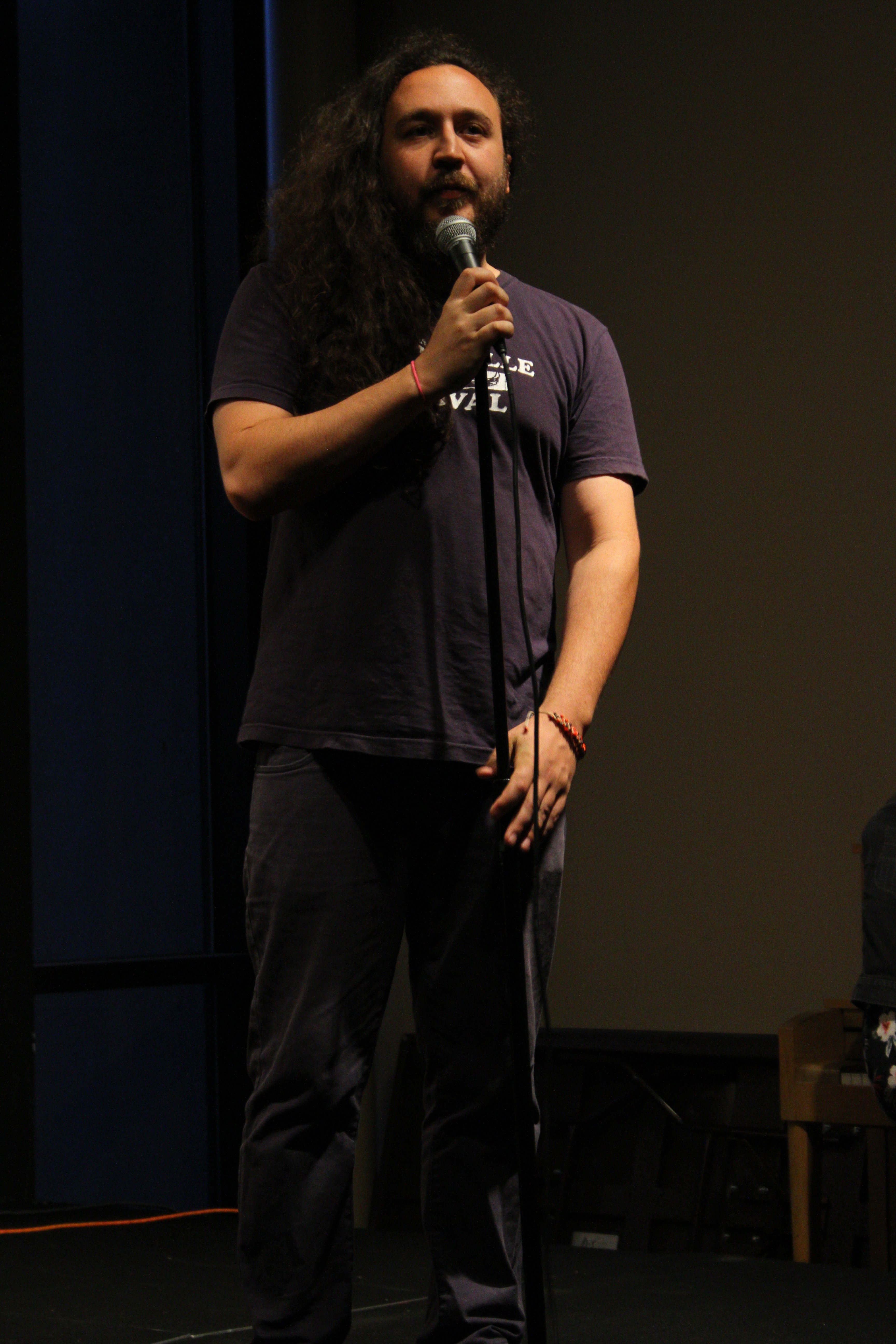