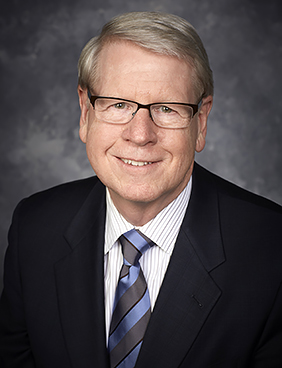 UT System Chancellor William McRaven announced on May 6 that current UTD President David E. Daniel has been hired to be the deputy chancellor and chief operating officer for the UT System.

Daniel, who started at UTD in 2005, will assume his new positions on July 1. Executive Vice President and Provost Hobson Wildenthal will serve as interim president until a replacement for Daniel can be found.

As deputy chancellor, which is a newly created position, Daniel will be the second-highest ranking administrator in the UT System. As the chief operating officer, he will be responsible for personnel decisions and the day-to-day functioning of the system.

Daniel said the opportunity to take the positions came about after having a discussion with McRaven about the deputy chancellor role.

“One thing led to another and the position was offered to me,” he said.

He said the top priorities for the deputy chancellor are set by the Board of Regents and system leadership. Daniel said the biggest challenge for him will be getting to know the other systems and understanding student perspectives at other schools.

During Daniel’s time at UTD, the university grew in several ways. The student population increased 60 percent, the  four-year graduation rate climbed from 30 to 53 percent and the number of tenure and tenure-track faculty grew from 350 to 536.

Daniel said this growth has been the biggest advancement he has seen during his tenure as president.

Daniel said the university as a whole was able to accomplish the task of scaling up the university, which was his top priority coming in.

“It’s been a great team effort supported beautifully by our students, by our faculty, staff and administration,” he said. “I really feel that all of us have been carrying the water in the same direction and it truly has been a collaborative effort.”

The search for Daniel’s replacement will be conducted by the Board of Regents. The last time the university needed a new president, it took almost a year and a half to find a suitable candidate, Wildenthal said. He said there is no timetable for how long the search will last this time.

Wildenthal said he will probably not consider applying for the position because of the amount of time it takes to create and implement a plan for an entire university. He said it can take upwards of 10 years to carry out  this aspect of the job and he doesn’t foresee himself being here that long.

While he doesn’t have a formal role in the search, he said he hopes they take his opinion.

“The biggest issue is that we all hope that when they appoint the next president, it’s going to be somebody at least almost as good as David Daniel,”  Wildenthal said.

Wildenthal, who has worked with Daniel since he was named university president, said his role during the interim period will be to continue the current operations of the university.

“I’m going to try to keep the plane flying at least steadily and hopefully onward and upward,” he said. “There’s nothing really that needs to be changed. Things are in a hopeful state.”

McRaven said in a statement that the system will work diligently to find a replacement for Daniel.

He said the skills that Daniel has built up at UTD will be able to transfer over as he moves on to work at the system level.

“He is a respected voice on the needs and benefits of higher education to the state of Texas, and he has demonstrated that he knows how to propel an institution forward on a magnificent trajectory,” McRaven said. “Everything he has done as president of UT Dallas prepares him for this new role, and now the entire UT System will be a beneficiary of his leadership.”

As Daniel prepares to leave UTD, he said he plans to return from time to time to check up and visit with students and faculty. He said the thing he will miss the most is the people he has come to know at the university.

“I’ve said before I love this place and I love this place because of the people” he said. “Say UTD and it brings a smile to my face … This is all such great fun for me to have gotten to know our students. That is the most joyful part to me.” 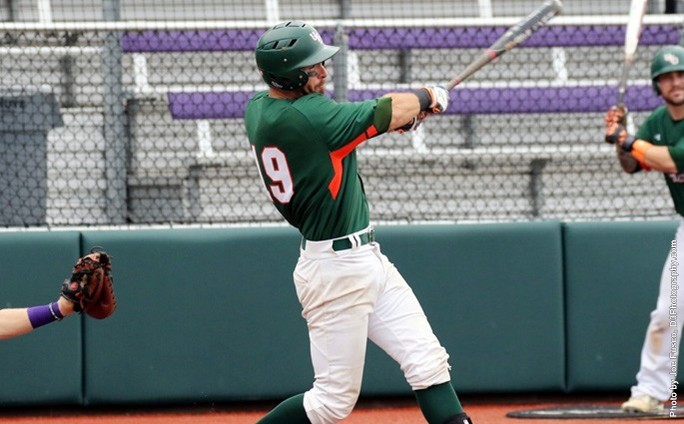