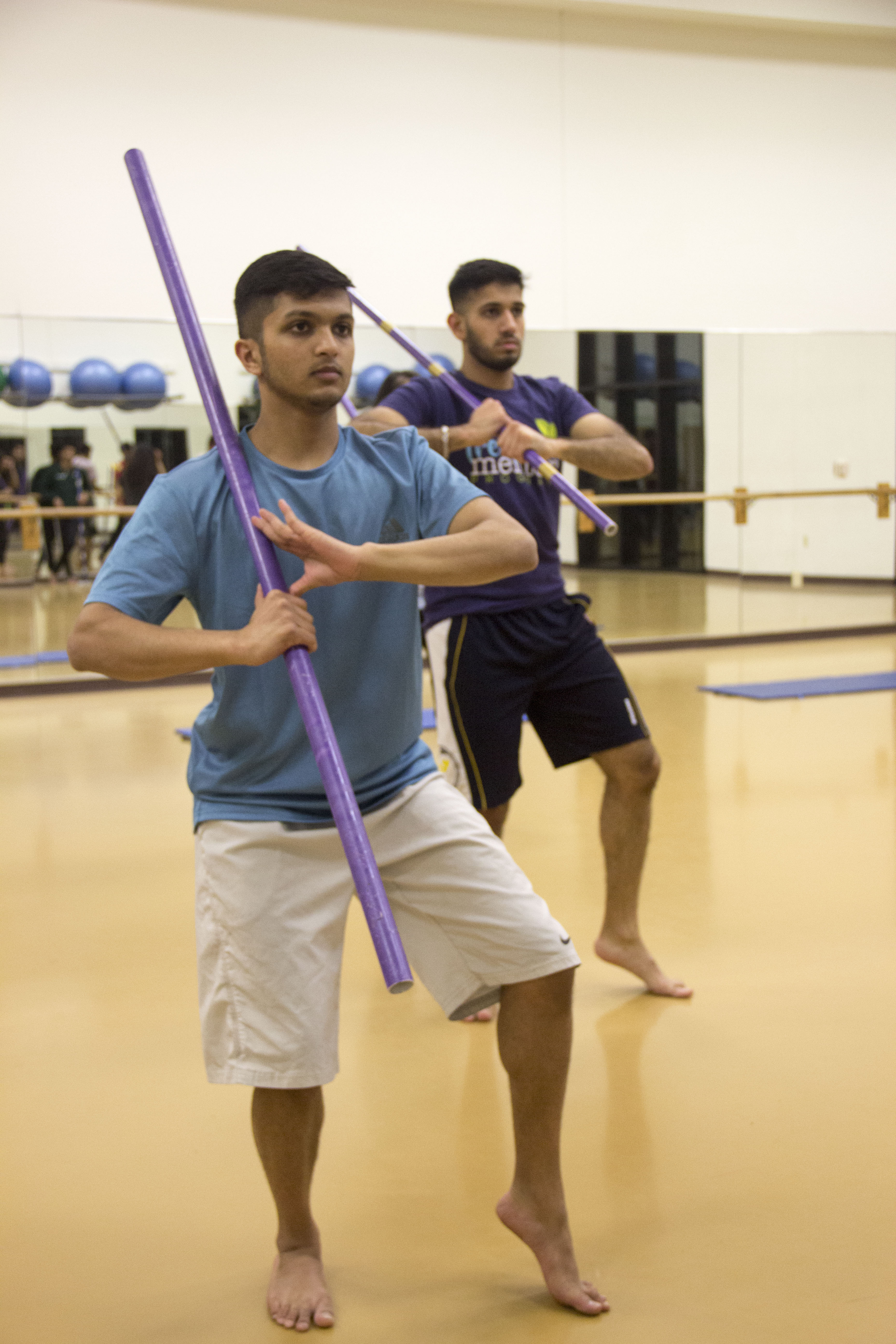 People walking through campus buildings at night may notice groups of students practicing their dance routines in seemingly unlikely places, such as the Founders building lobby or a small pocket of Hoblitzelle Hall.

The rising number of student groups, coupled with a lack of rooms and time slots, has led to room reservations becoming more competitive. Instead of relying on the online reservation system, several dance groups have chosen to seek out big and small practice spaces on their own.

“People at some other schools, they have set spaces where they can practice, but we don’t have that,” said Anil Sankaramanchi, a recent UTD alum who is currently involved with two Indian dance teams on campus. “We’re kind of working with a disadvantage, but we try to make it work.”

Twice a year, at the beginning of every semester, registered student groups on campus have an opportunity to submit requests to reserve rooms, Delvora King, assistant director of the Student Union said. Students use an online reservation platform to directly reserve rooms in the various buildings across campus, mainly the SU and Student Services buildings. However, because the system is on a first-come, first-serve basis, a number of groups do not receive the room designations they hope for.

“We treat all of our student organizations equally, and we don’t place any limitations on which types of groups can be formed or how many,” King said. “Planning ahead is key because real estate is limited, and you’re competing with 360 other organizations.”

Seol Morah, a biology freshman and the president of 200PERCENT, a K-pop dance group, found her team a place to practice. Members of her organization meet in the Multipurpose room in Recreation Center West when it is not being used by fitness classes or other student groups.

“Sometimes it works out for us, but sometimes it doesn’t because some other dance groups don’t use the reservation system either,” Morah said. “Another group and (ours) would always end up trying to get there at the same time, and it’s just too many people in one space.”

Sankaramanchi said his team often has trouble finding campus space big enough to fit the team of around 15 members and props needed for the performance. The bhangra team that he leads often meets in the small room in the corner of Hoblitzelle Hall in Wednesday and Friday evenings to practice their set.

Sankaramanchi said before every practice, he checks the nearby lecture halls and classrooms to see if students are studying or taking an evening test and plans the practice for the night accordingly. There have been times where the team had to practice the choreography without any music, he said.

“We’re not trying to intrude into people’s spaces, but we just need to somehow have room,” Sankaramanchi said. “With all of the factors combined, it’s difficult to find a space that accommodates for all our needs.”

King said even academic groups, that do not require open floor plan to move around in, have a hard time securing their spots among the limited number of lecture halls and classrooms. However, it is especially difficult for dance and musical organizations because there exists an even smaller number of spaces that are soundproof and further away from classrooms where students study.

“Ideally, if we were a school like Julliard, it would be fantastic, because the focal point would be on music and the arts, and we would automatically have those spaces,” King said. “We kind of make do with rooms we can customize, such as the Galaxy rooms, but for the most part, we are a science, engineer and math school, and the majority of the real estate are lecture rooms and classrooms.”

Though there are more open areas on campus, such as the Visitor Center atrium, student groups do not have access to sign up to use them as dance practice spaces. Sankaramanchi said he hopes the university will free up those areas as UTD dance teams receive more recognition over time.

“This school is heavily dance-centric, but I don’t know that people who make executive logistical decisions know that, and that’s not to their fault either,” Sankaramanchi said. “To them, we’re just students asking for a place to pursue our hobby, but for us, this is something we pour our blood, sweat and tears into.”

While the SU cannot create more rooms dedicated for dance groups at this time, King said she encourage students to take their voice to SG.

“Practicing on campus is definitely a give and take process, but we find a lot of joy out of it,” Sankaramanchi said. “Because it is something that we enjoy, and we can showcase to the world what we can do.” 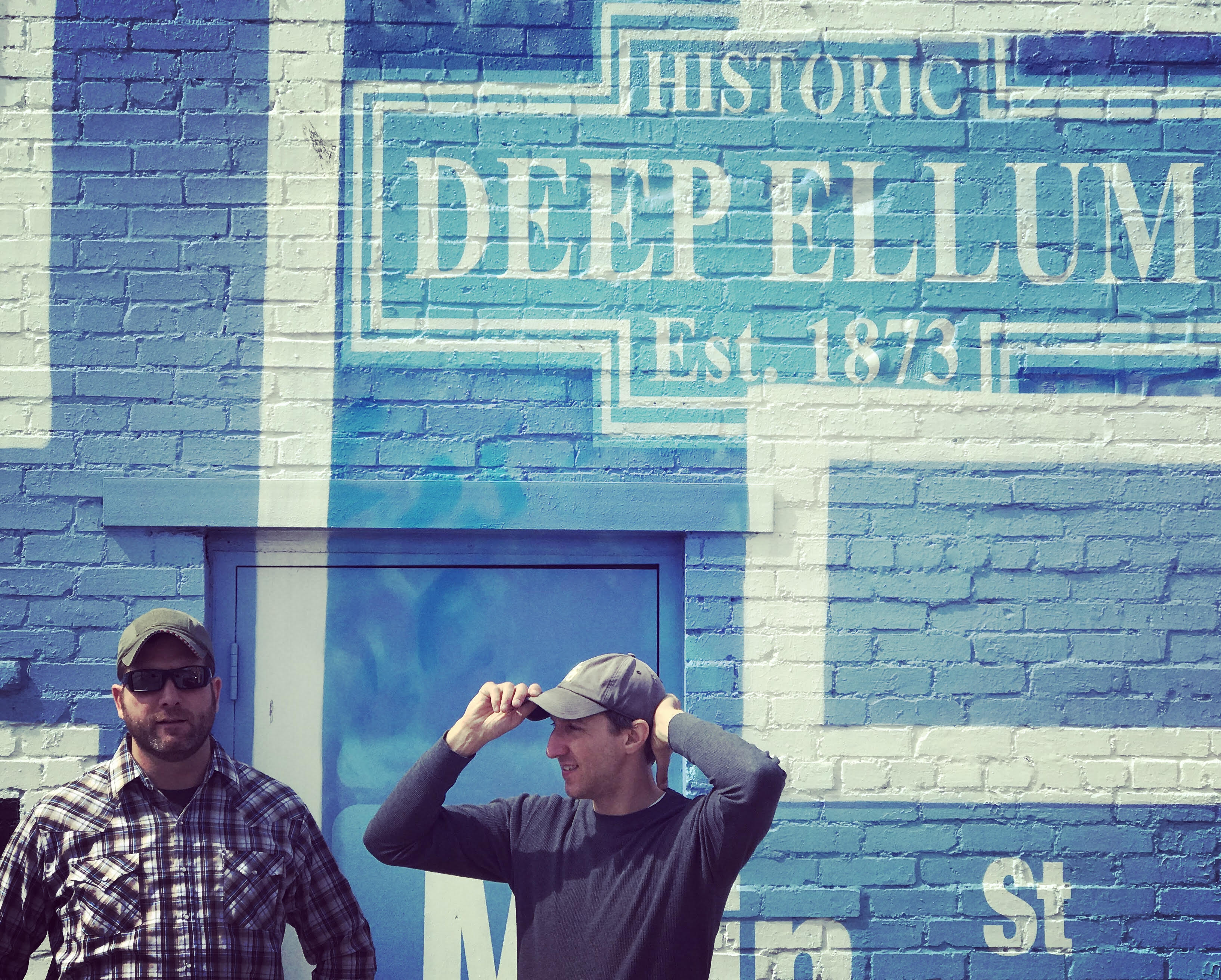 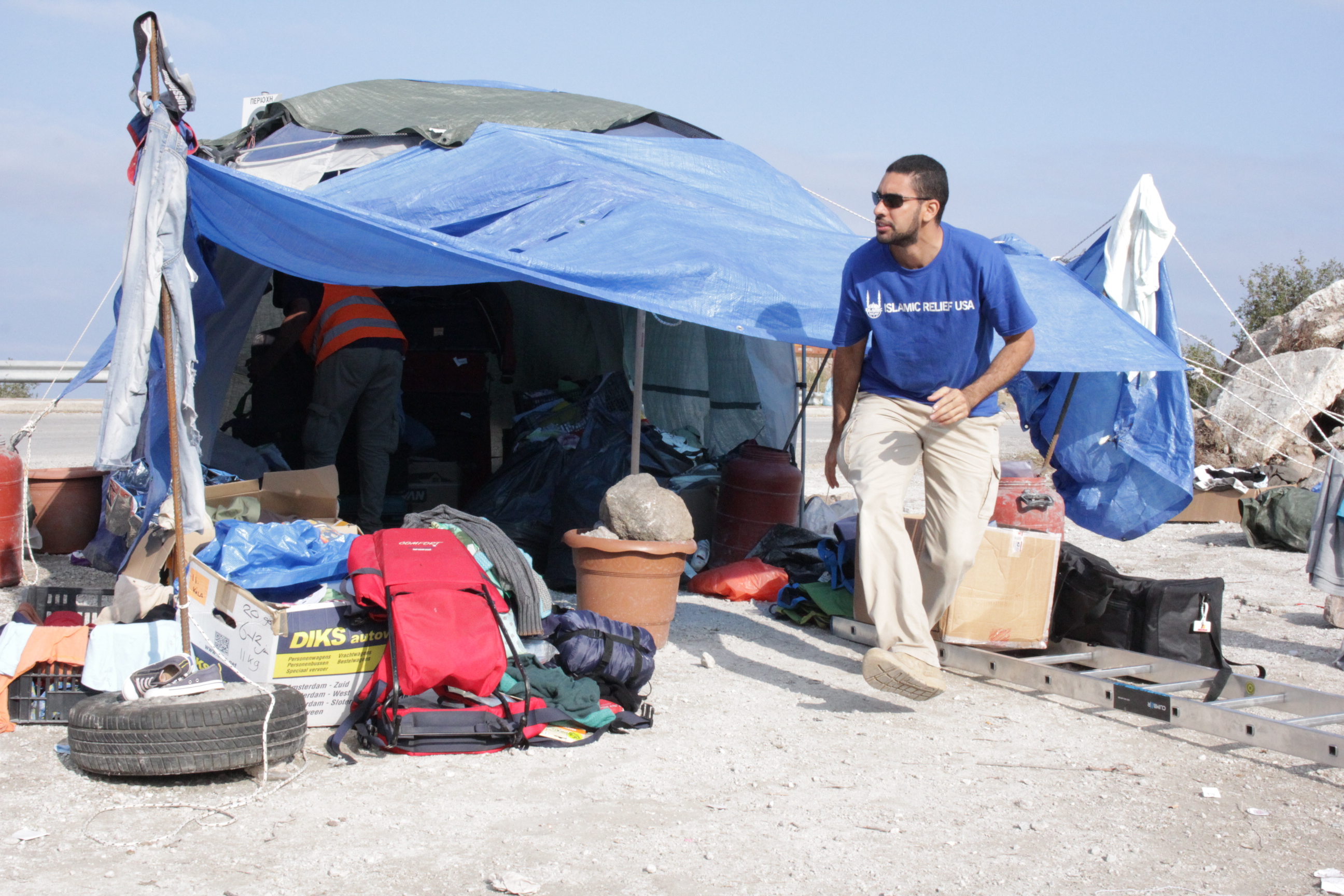