UTD faculty and staff discuss signs of abuse, resources of support for victims 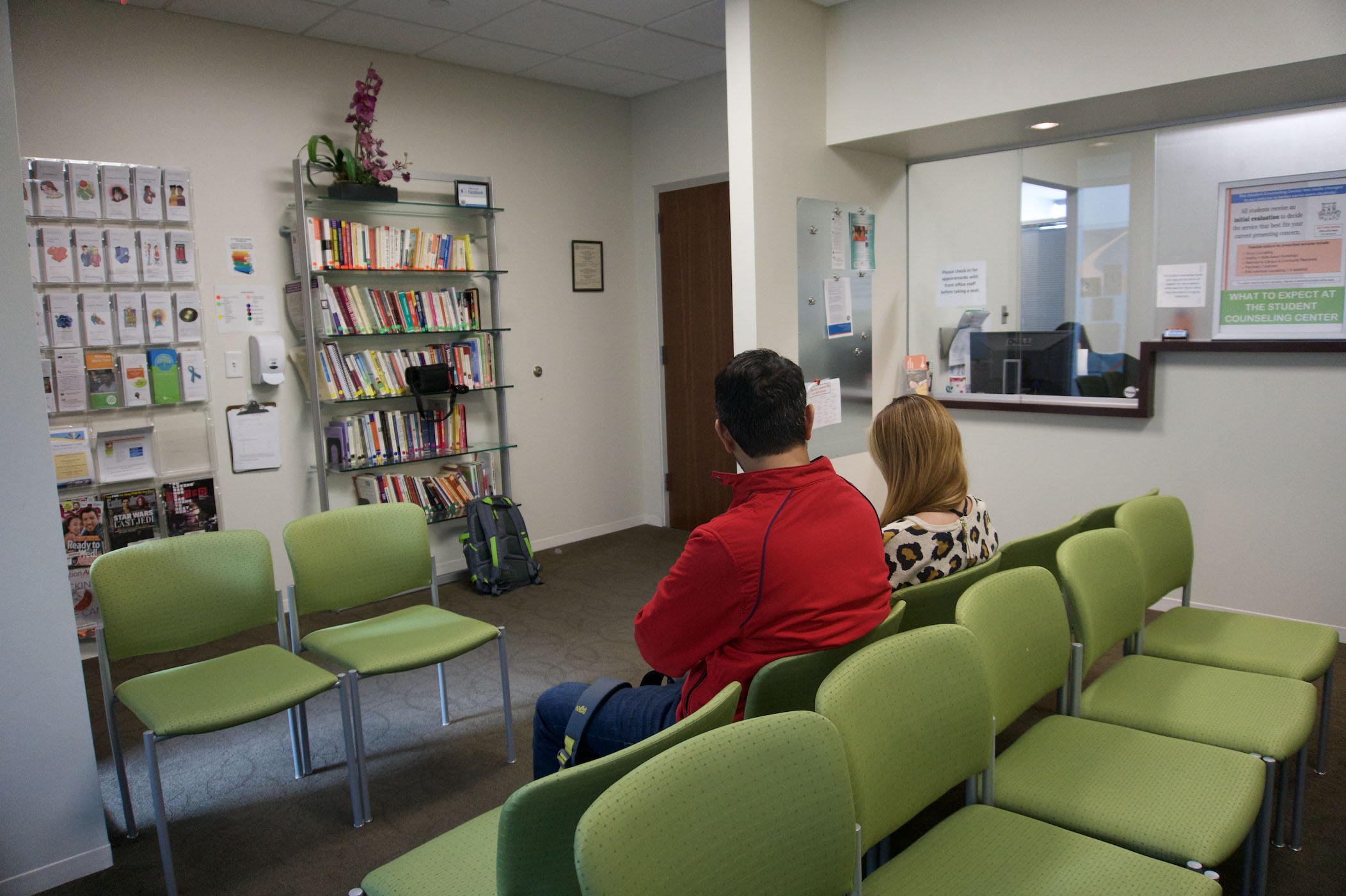 Following the first wave of COVID-19 in the U.S. and the subsequent period of social distancing, an increase in cases of domestic violence has been observed across the country. In light of that, UTD faculty and staff shared their opinions on resources available through the university for students facing domestic violence.

In the three weeks after the Dallas County stay-at-home order, criminology professor Alex Piquero said that the area experienced a reported 12.5% increase in cases of domestic violence according to data from the Dallas Police Department. Piquero said the increase is an unfortunate consequence of the stay-at-home order and that UTD should prepare to help its students in the event of a second wave of infections.

“UT Dallas has a very good set of resources available with respect to mental health and substance abuse, like the Galerstein Gender Center,” Piquero said. “It’s good to remind students of support services, and not just with respect towards what could potentially happen with victimization, (but) also support services for employment and education if they’re having difficulties with their studies and so forth.”

To help secure assistance for domestic violence victims, Piquero said police departments across the nation should prepare for another surge in cases, and that victims should seek out help and services from domestic violence shelters and advocacy centers in the DFW area, such as Genesis Women’s Shelter and The Family Place. In addition to emergency shelter, victims are welcome to services including legal representation, child-care, job training and transitional housing.

“Victims who are in domestic abuse relationships sometimes find it very difficult to leave their relationship, and I’m not blaming them in any capacity,” Piquero said. “There are financial implications, there might be children involved, they might fear continued repercussions from the aggressor and so it’s a very sad victimization that happens in domestic cases.”

In dealing with what is commonly family-based violence, mental health professional Melanie Chung-Sherman said her work at the UTD Student Counseling Center, similar to other community outreach centers, has been limited by remote workplace conditions. Despite their existing limitations to telehealth services, Chung-Sherman said off-campus counseling groups would be possible during the summer.

“Most of (UTD’s) services right now are offering group support or trauma-based support, and it would all be through telehealth. I think that’s probably going to change, possibly in the summer, where they may do more distancing and form some (off-campus) groups,” Chung-Sherman said. “The concern is integrating them (back to campus) … there’s a limit in terms of the services provided but definitely not a limit of need.”

As the sexual assault and interpersonal violence coordinator at the Student Counseling Center, Chung-Sherman is consulted for cases involving domestic violence. For many victims, she said the markers of abuse are invisible from their perspective, leading many to avoid seeking treatment despite regularly incurring trauma from their home environment.

In addition, Chung-Sherman said prior or current perpetrators of domestic violence often fail to recognize the abusive patterns in their behavior. Without recognition on either side, the first step in counseling could be the realization of existing abuse. She also said physical violence was often recognized as the only form of domestic abuse and highlighted the importance of understanding all forms of abuse. And with most university students being reliant on their families throughout their academic careers, the financial burden of leaving forces many to stay in abusive environments.

In addition to urging victims of domestic abuse to seek assistance, Chung-Sherman encouraged all students to advocate for the allocation of funds for domestic violence victims.

“I think this is where students can really utilize their voice. Students have a lot more power than they believe they do on university campuses,” Chung-Sherman said. “There are specific funds, and actually this came out of COVID, it would be nice to see this actually expanded for trauma-based violence and power-based violence that students can still access.”