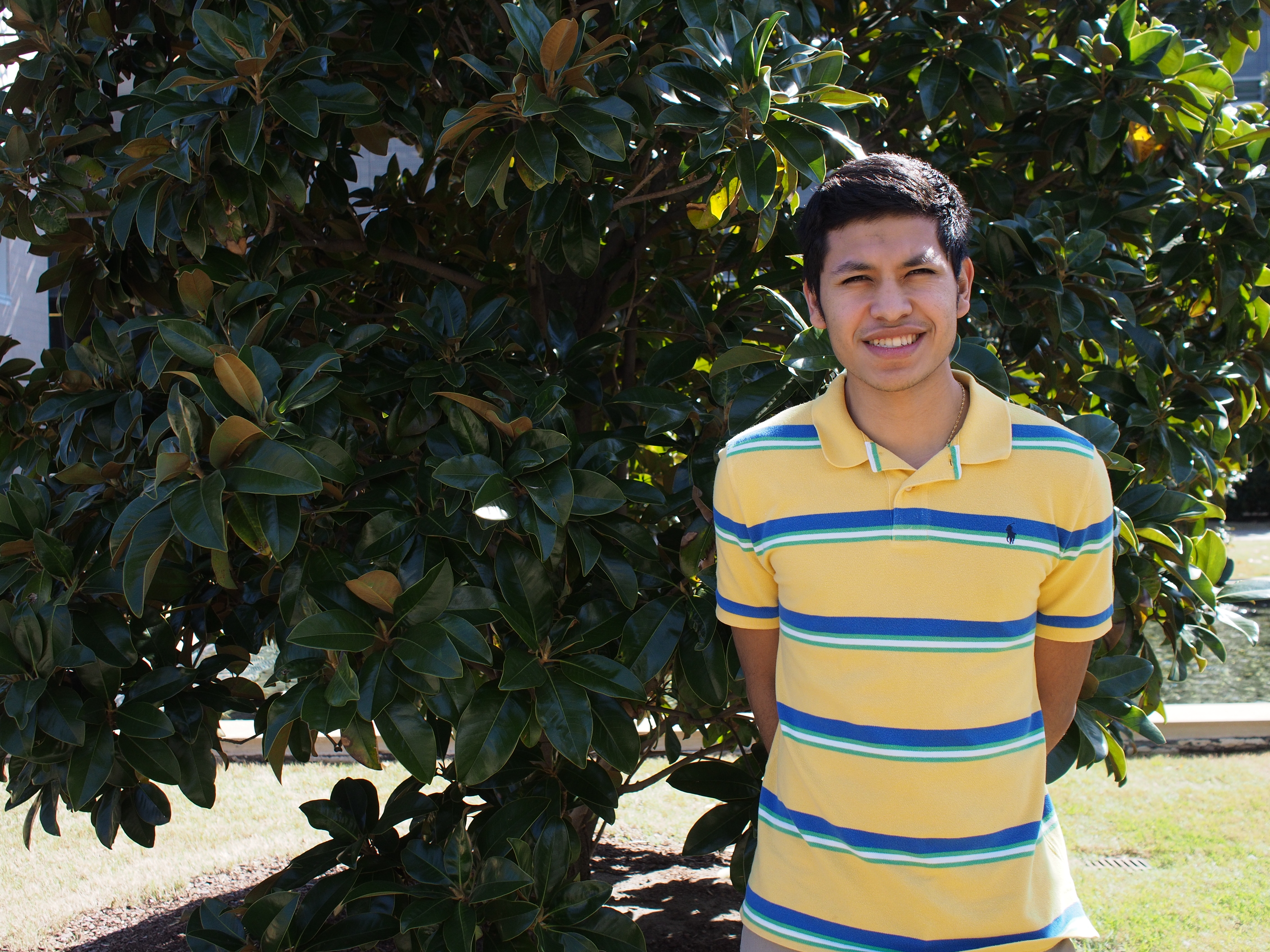 The Immigration and Customs Enforcement raids that began in early February in Dallas, as well as other major cities in Texas, have raised concern among DACA students on campus.

Deferred Action for Childhood Arrivals is an immigration policy introduced during the Obama administration that gives certain undocumented immigrants, who came to the United States as minors, temporary immunity to deportation.

ICE coordinated a nationwide operation in an effort to deport undocumented immigrants and many of these raids are still ongoing around the country, as reported by Vox.

Although DACA students are theoretically safe under the policy’s protection, which lasts for two years after an individual becomes eligible for deferred action, parents and other family members of DACA recipients are still undocumented immigrants and are still at risk of being deported during these raids.

Flor Campos, an accounting junior and DACA recipient, said her fears were heightened after a DACA student at UTD, Edwin Romero, was detained by ICE over an outstanding parking ticket on Feb. 21.

“I actually got driven to school because I was afraid of driving myself,” Campos said.

Campos said she has to be alert about what is going on with law enforcement on and around campus, as well as the changes occurring with the new administration to calm her fears. She said the best way to stay informed is to communicate with other students in the same community.

“Us DACA students kind of have a responsibility to understand how things happen,” Campos said. “For example, when this happened with the guy that got detained (Romero), I was communicating it to a lot of people that I knew cared about what was going on.”

Campos said the Office of Community Engagement is trying to hold a forum that would give DACA students information on how to deal with any encounters they may have with ICE agents.

This forum would go over students’ basic rights and certain regulations, such as ICE agents’ requirement to present a warrant before they can enter someone’s home.

Eric Villa, a mechanical engineering sophomore, is creating a new organization that will assist first generation and DACA students in acclimating to college.

“As a first generation college student, being a freshman, sometimes it’s kind of hard to really know what to do,” said Villa. “Of course, the only thing you know is that you have to go to class. But what do I do outside of class?”

DACA students often have parents with little to no educational background, making it more difficult for them to navigate higher education. Villa plans on pviding resources specifically tailored to DACA students alongside all first generation students, to help ease the stress of going through college with little knowledge of what to expect.

“I’ve gotten information through different organizations that I’m a part of to kind of relieve that stress on my side,” Villa said. “Providing that information to other students, especially DACA students because I can definitely relate to them, is something I definitely want to push forward.”

Juan Morin, a finance senior who is a DACA recipient, says that although he’s not very worried about his own well-being, he’s concerned about his undocumented relatives.

“We’re being strategic about it not to go to areas where there are too many heavily Hispanic areas. We’re just taking preliminary precautions,” Morin said.

In order for progress to be made, Campos thinks that people need to build a strong sense of community not just on campus, but in Texas as a whole.

“You start to see the areas of the U.S. where the community is very strong and fight back for what they believe in. Then you see the scenarios where we have a community that isn’t so strong and there’s a lot of voiceless people,” he said.

Villa says a good example of the community working together presented itself shortly after Romero was detained.

“It was a very scary situation, all I can say in the end it was the community coming together,” Villa said. “A lot of organizations from Dallas came together, to make those phone calls and put that pressure on ICE to release him.”

“Undocumented immigrants … they’re not going to go out and protest. That’s the easiest way to get arrested and get sent back to Mexico,” Morin said. “The only people out there who can help us out are U.S. residents and citizens, and any other organizations or legal firms out there that are willing to spearhead such a movement.” 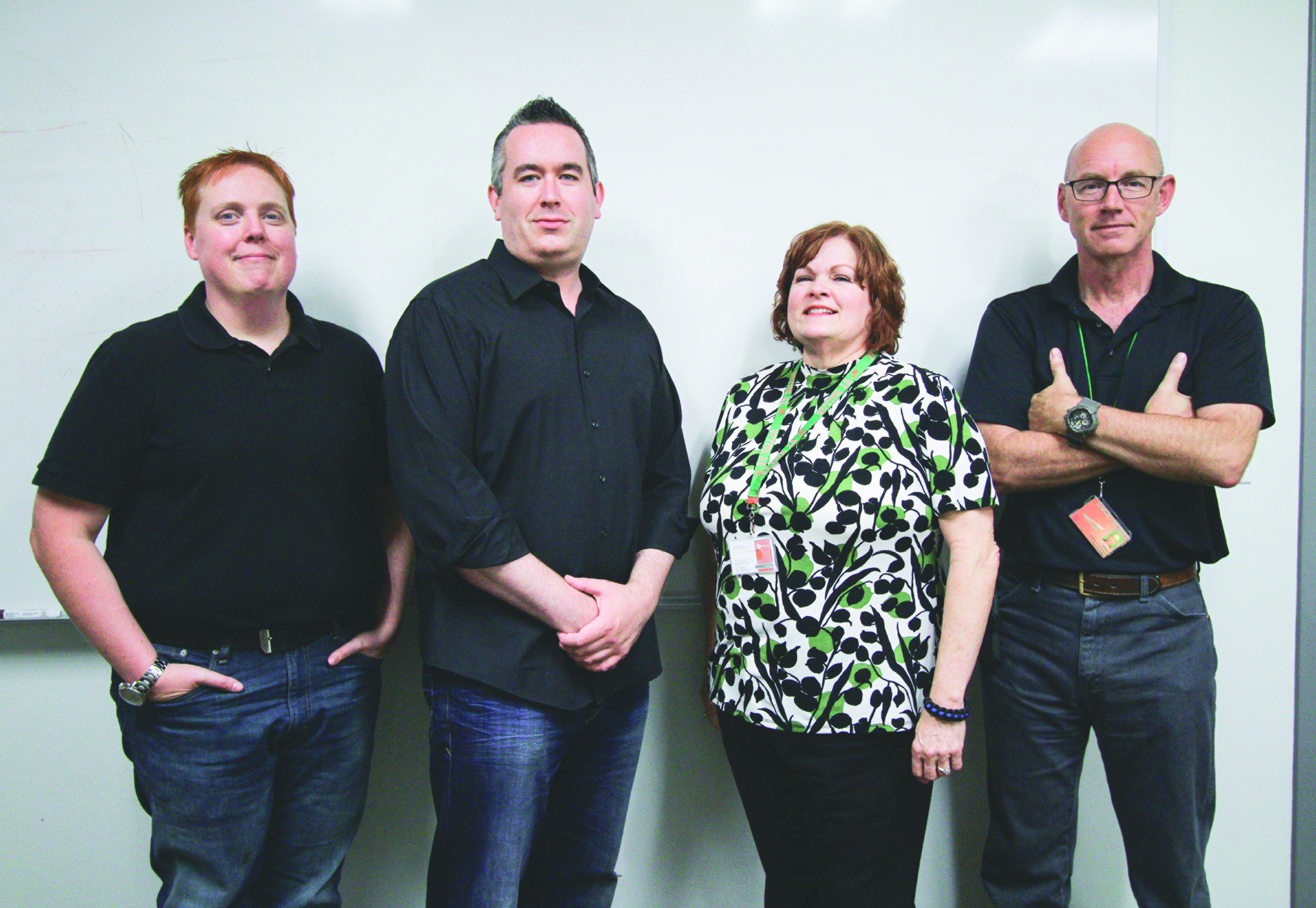 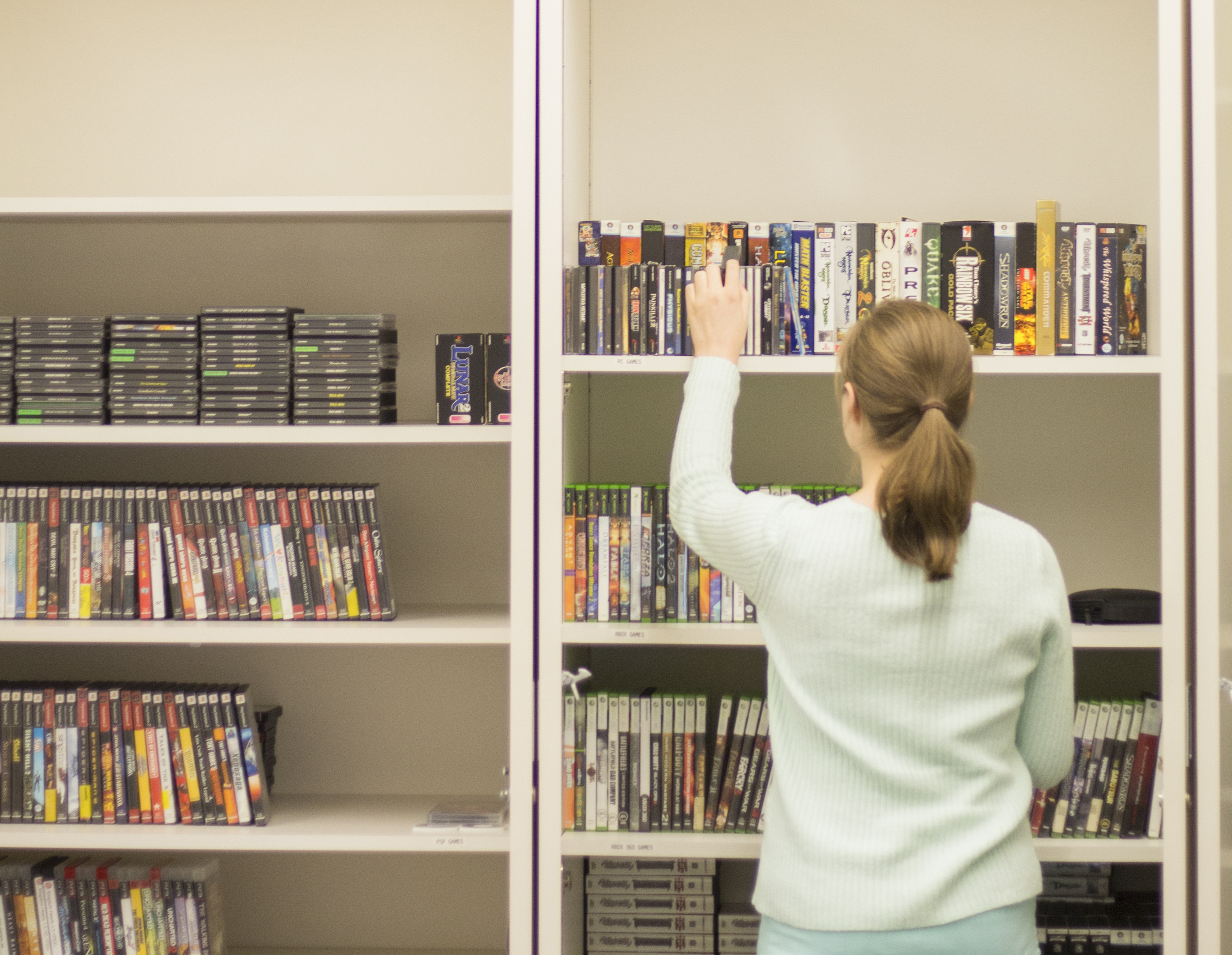