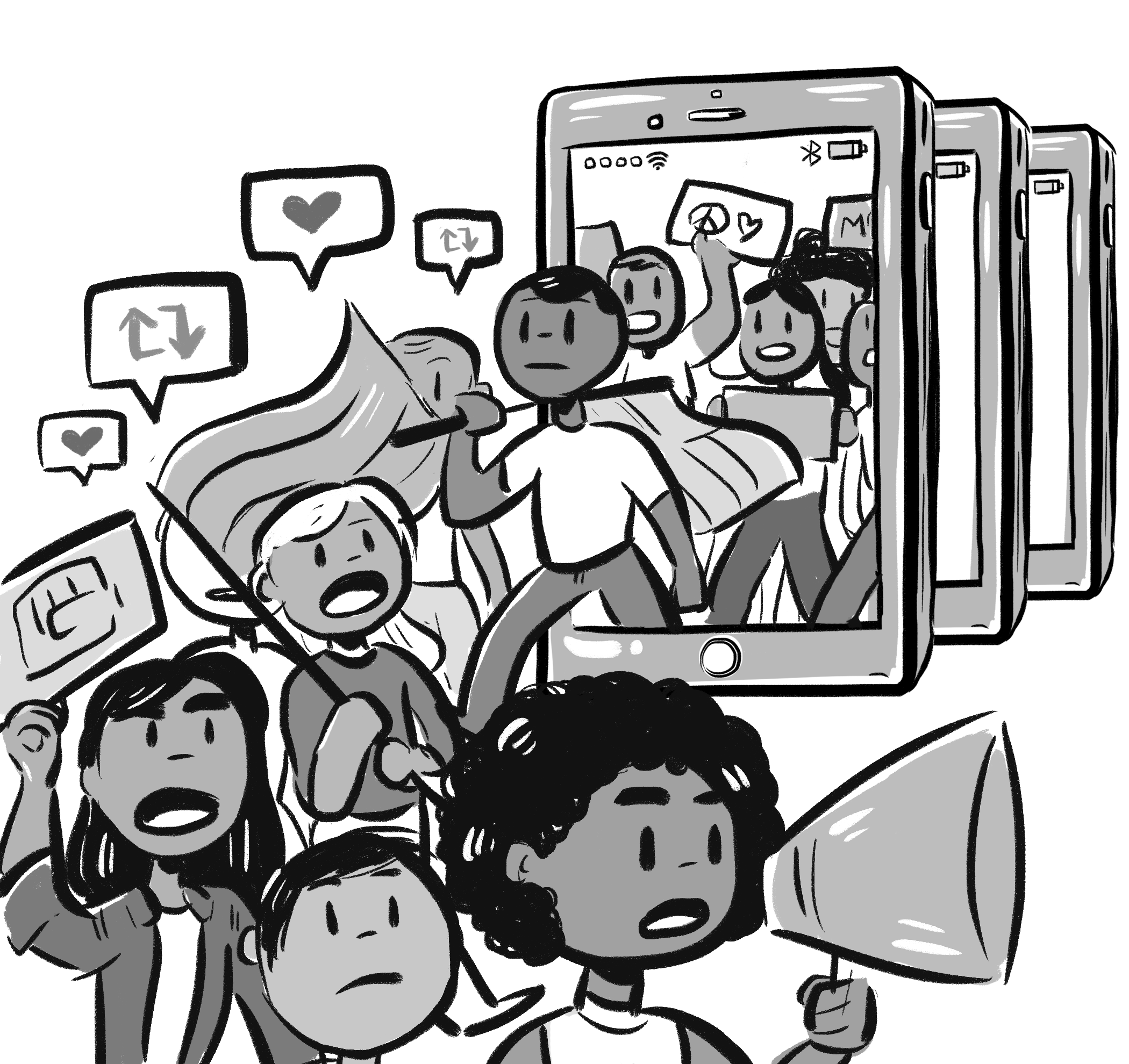 Millennials. The kids who are always on their phones, too lazy to get jobs but not lazy enough to stop complaining about their financial situations. At least, that’s the stereotypical definition of our generation. This stereotype ignores the fact that in our turbulent political climate, millennials refuse to stay silent.

Political discussion has become a hallmark of our generation, and this can be seen in the UTD College Democrats and the College Republicans, both of which foster informed debates between their respective members. These discussions have translated into action in the form of activism. However, like counterculture of the 1960s, millennials have a lower voter turnout rate than older generations, meaning our voices aren’t heard.

According to a 2016 report by Achieve, a research agency, more than half of millennials consider themselves to be activists. This is because their definition of activism is participating in protests or some form of publicly noticeable action. Social media has made it impossible to ignore millennials who, according to Roy Chan, the CEO of Philanthropy for America, are becoming increasingly aware of social injustices and less fearful of speaking up.

The effects of social media on activism can be seen in the January 2017 Women’s March and the April 2017 March for Science, both of which had over 2 million participants globally according to the March for Science website. The most recent example is the Take a Knee campaign, where former San Francisco 49ers Quarterback Colin Kaepernick, now a free agent, took a knee during the pledge to protest the lack of indictments in cases of police brutality. A millennial himself, Kaepernick’s actions allowed other members of our generation to demonstrate the power of cyberactivism, also known as online activism, as the protest took social media by storm, eventually reaching the president of the United States.

Millennials have become powerful because of their solidarity. According to a 2016 report by the Pew Research Center, millennials have donated more to crowdfunding than any other age group.  Examples of this are seen on websites such as GoFundMe and Change.org, and it’s on these types of websites that 68 percent of millennial donors have given help to someone in need rather than a startup or a local business. The UTD College Democrats showed this willingness to help without having a personal connection when they hosted a protest against the construction of the Dakota Access Pipeline (DAPL) in November 2016. Growing up during a recession helped millennials become aware of social injustice and understand those affected by it. Now they’re spreading their message with social media activism.

Despite the progress we have made, there’s still one problem that remains. Our generation is more than happy to protest both in the streets and online, but when it comes to voting, we’re lacking. According to a 2016 report from the Pew Research Center as well as a 2014 report from the U.S. Census Bureau, millennial voter turnout in the 2016 election was roughly the same as that of young adults in the mid to late ‘60s at about 49 percent, when the ‘60s counterculture was at its peak. Voter turnout for younger generations has been and will remain low until we realize that activism isn’t enough. As long as we don’t vote, our voices will never be heard.

Like the protesters that marched at Berkeley in the ‘60s, today’s activists refuse to back down in the face of disillusionment. According to Achieve’s 2016 report, millennials don’t trust the government to right the country’s wrongs. Instead, 70 percent count on themselves to create the change they want to see. This independent, do-it-yourself mindset has manifested in online petitions and campaigns that have seen real results such as with the ALS Ice Bucket Challenge, which raised over $100 million for the ALS Association according to their statistics. Millennials have made social justice a part of their identities, and it’s about time that voting becomes just as important. 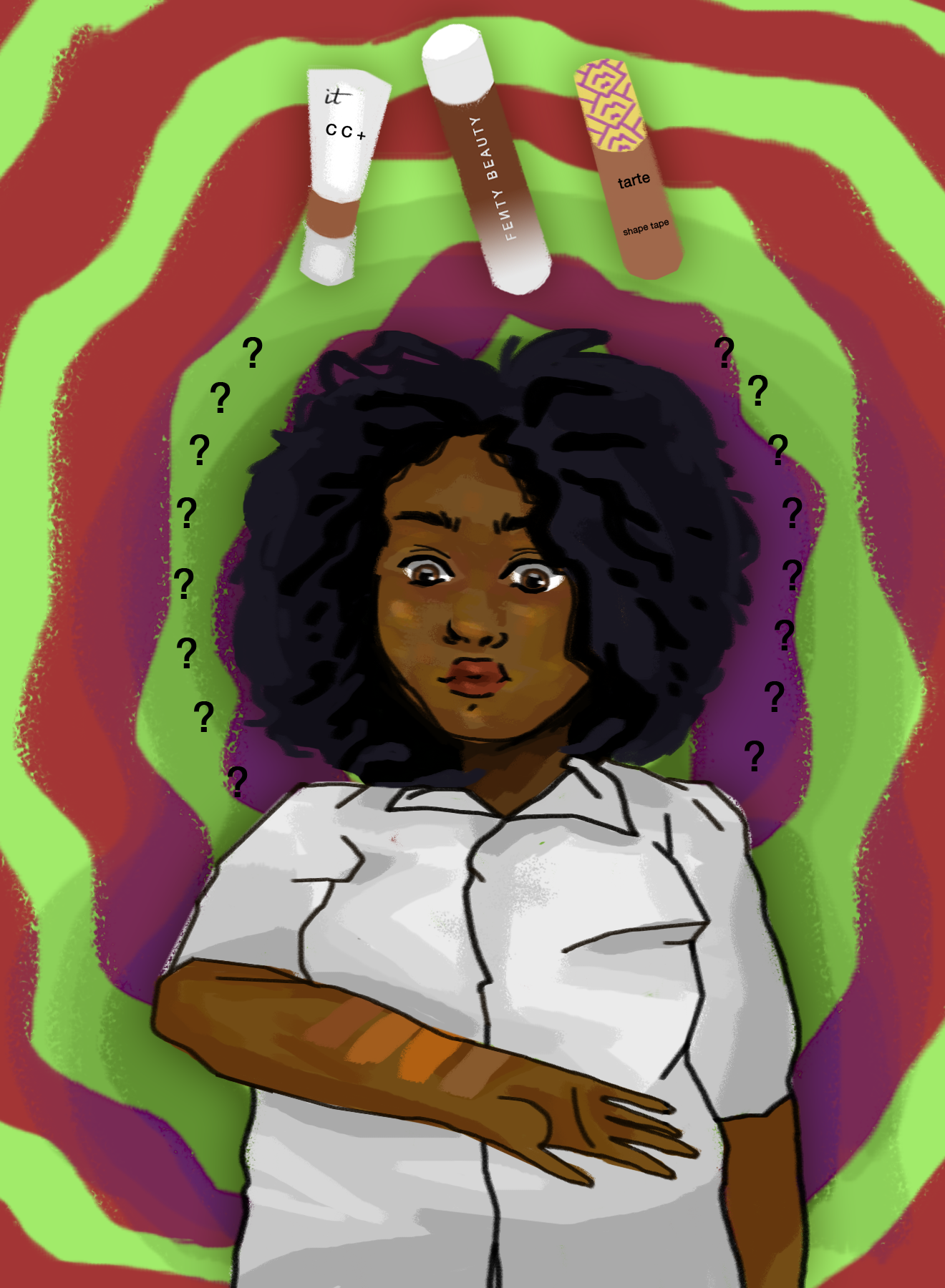 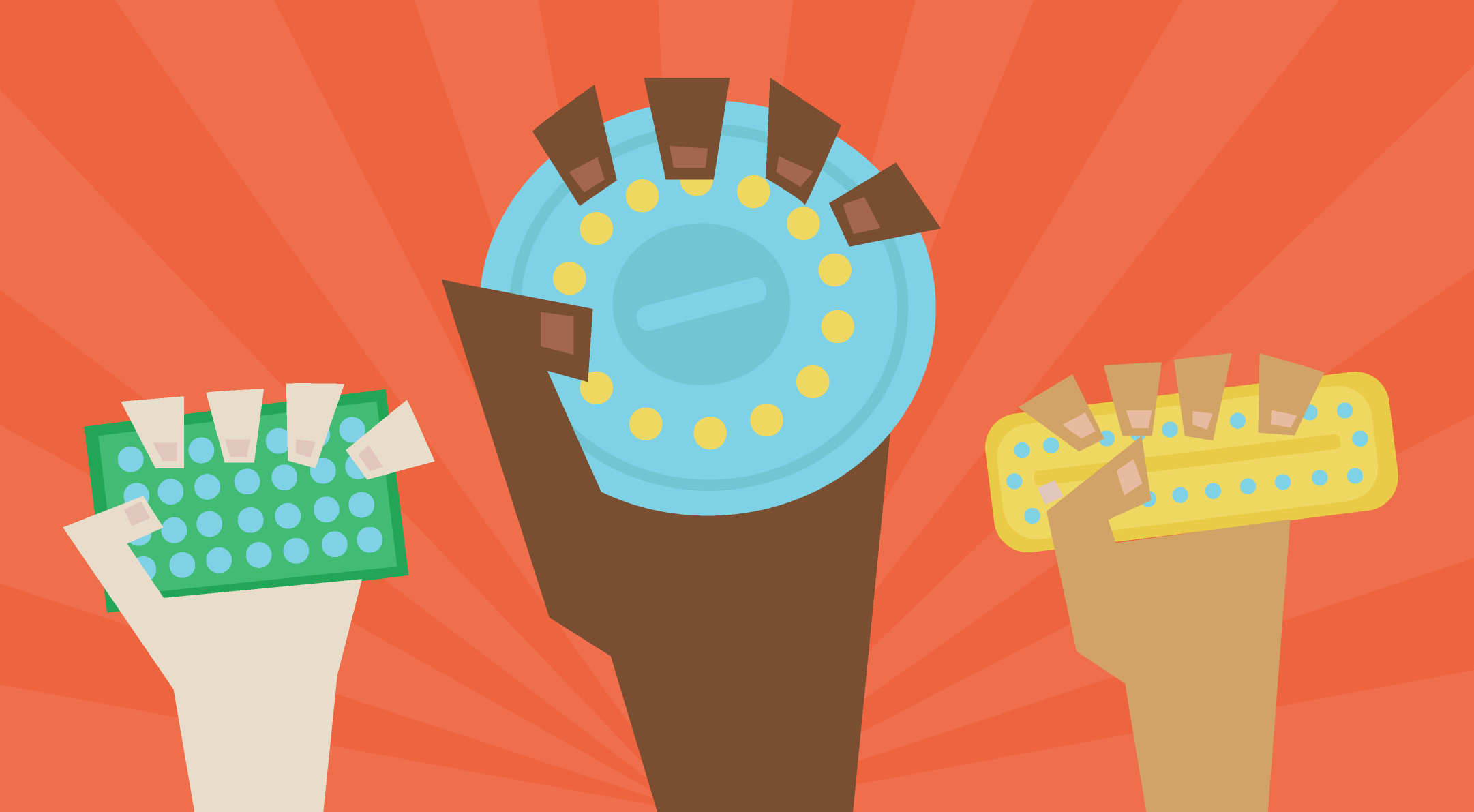