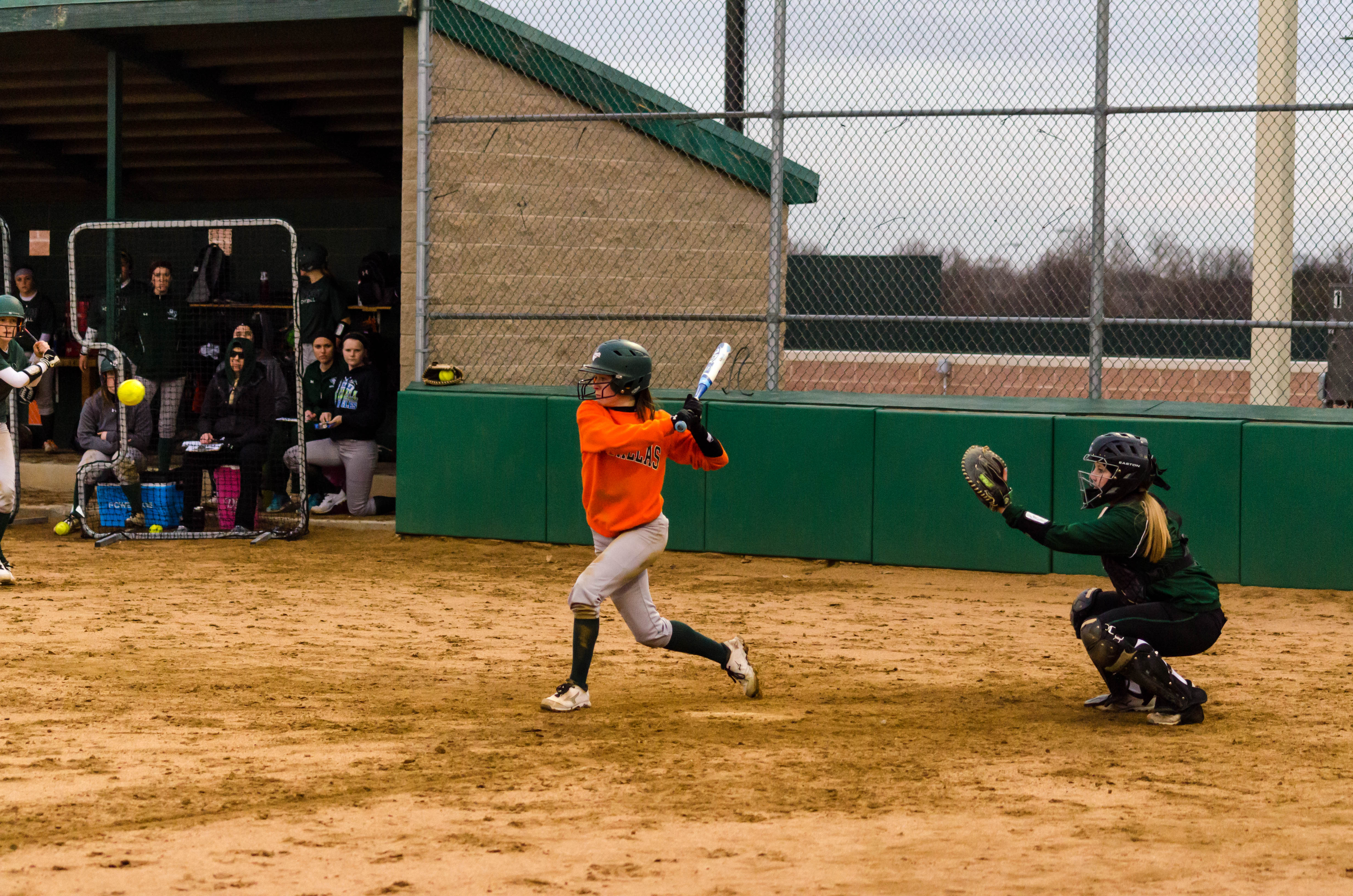 Ranjit Sreenivas|Staff Unlike last year, when the team had no seniors, there will be six seniors on this years roster. The softball team, which hasn’t won a playoff game in 10 years, has been predicted fin finsh sixth in the ASC.
Archives
Baseball
Softball
Sports

The softball team is looking to expand upon its recent streak of  playoff appearances as it heads into the 2015 campaign.
This will be the fourth year the Comets are with head coach Brad Posner. When he first started in 2012, the team had been under two coaches in two years and had gone through six straight losing seasons.
Since Posner has taken the role, the team has had three straight 20-win seasons as well as back-to-back ASC tournament appearances.
“When I came here three years ago, I think I was charged with turning the program around,” Posner said. “I believe the last couple of years, especially last year, was the culmination of really getting the program on the right track.”
The team went 23-19 last year, including a 16-17 mark against conference opponents. The Comets went toe to toe with several of the nationally ranked teams in the conference last year but couldn’t manage to overcome them. As the team heads into the future, the goal is no longer to simply hang with the stronger teams but to beat them, Posner said.
A key weakness for the Comets last season was not having any seniors on the roster. This year, however, the team is led by six seniors heading into the season. This will be the first class that has been under Posner for its entire four years.
Senior pitcher Megan Aragones said having those seniors will be a big advantage for the team, and shows how much the program has been able to grow.
“Even when the seniors were freshmen, (the team) had a really bad losing streak and hadn’t really had a winning season at all,” she said. “Finally having seniors that are sticking through all four years throughout the program is huge. We’re leaving our legacy here.”
Aragones, who had a 3.21 ERA and was 3-1 as the starting pitcher last year, is the only senior member of the pitching staff this year. This means she has to set the tone for the rest of the players on the mound, she said.
One of the benefits of having players with experience is the amount of depth the team now boosts. Last year, the team finished with 19 players, compared to this year where it will start with 24.
This means players will not have to switch roles to fill in positions because there will be someone to back them up on the depth chart. This increase in numbers also means an increase in competition for playing time.
“Every single position on the field has multiple people challenging for playing time,” Posner said. “That kind of works itself out through the course of the year, but to have that early on, to have people pushing each other. I think it helps every one of our players to raise their level if they feel as if their position is being challenged for.”
One of the players who will be competing for a spot this year is sophomore infielder Kendall Moore. Moore had 21 starts at third base last year and had a hitting average of .231, scoring eight runs and getting seven RBIs in her first year.
Moore, who is competing with junior infielder Sara Navarro for the third base spot, said the competition has helped both players to improve.
“We both have a very competitive edge to us,” she said. “But we’re not mean to each other or anything. If she messes up, I’m like, ‘Hey, make sure you do this.’ We’re competitive, but I think that it makes us better, and that’s a positive because we have two third basemen who are going to get the job done.”
Posner said the level of play shown by the players in the preseason has made it hard for the coaching staff to begin to choose who is going to be playing.
“Our players are doing such an unbelievable job of making this decision for the coaches so difficult at every position,” he said.
Changing the culture was one of the biggest goals Posner had when he came in four years ago. The norms and standards he wanted to be established when he started have now become common for the team.
He said that this current senior class had been put in a difficult position when he came in. They could either continue to play here for someone who had not recruited them, or they could go on to somewhere else and start from scratch.
Now, with their final year of play coming up, Posner said he has a tremendous amount of gratitude for their perseverance.
“This year’s seniors have the potential to leave here as the winningest four-year group in history,” he said. “They could (have) four-straight above .500 years. Four straight winning seasons. They’re on a pace. I’d love to see them not only go to a third straight conference tournament, but to go deep into the conference tournament.”
The team has yet to win a tournament game under Posner, something he said is unfinished business for the team to resolve.
This year will be very important for the future of the team and the program as a whole, he said.
“We’re not still trying to turn a program around. We’ve accomplished that,” he said. “And now we’re trying to look toward what is the next step for us.” 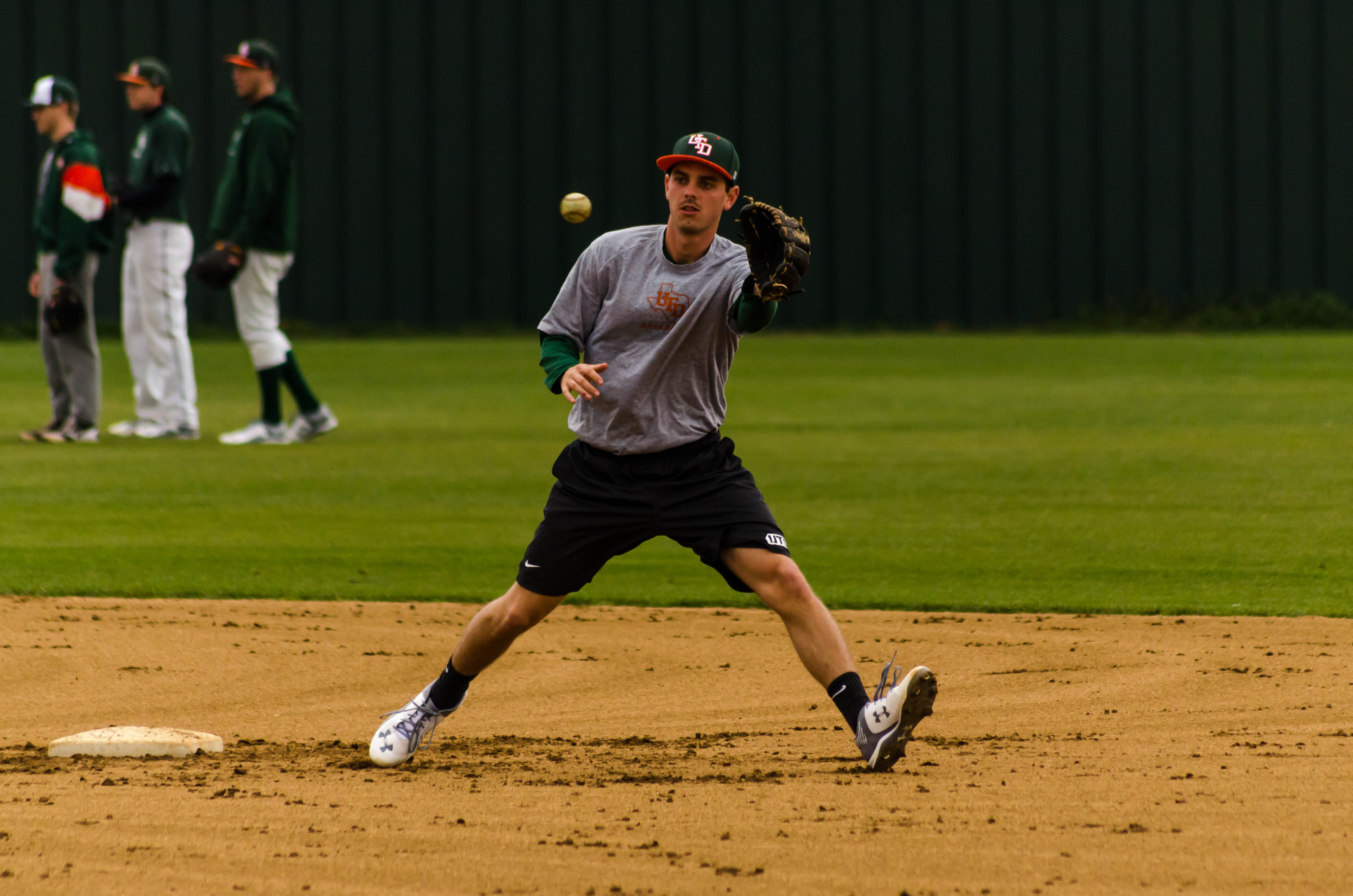 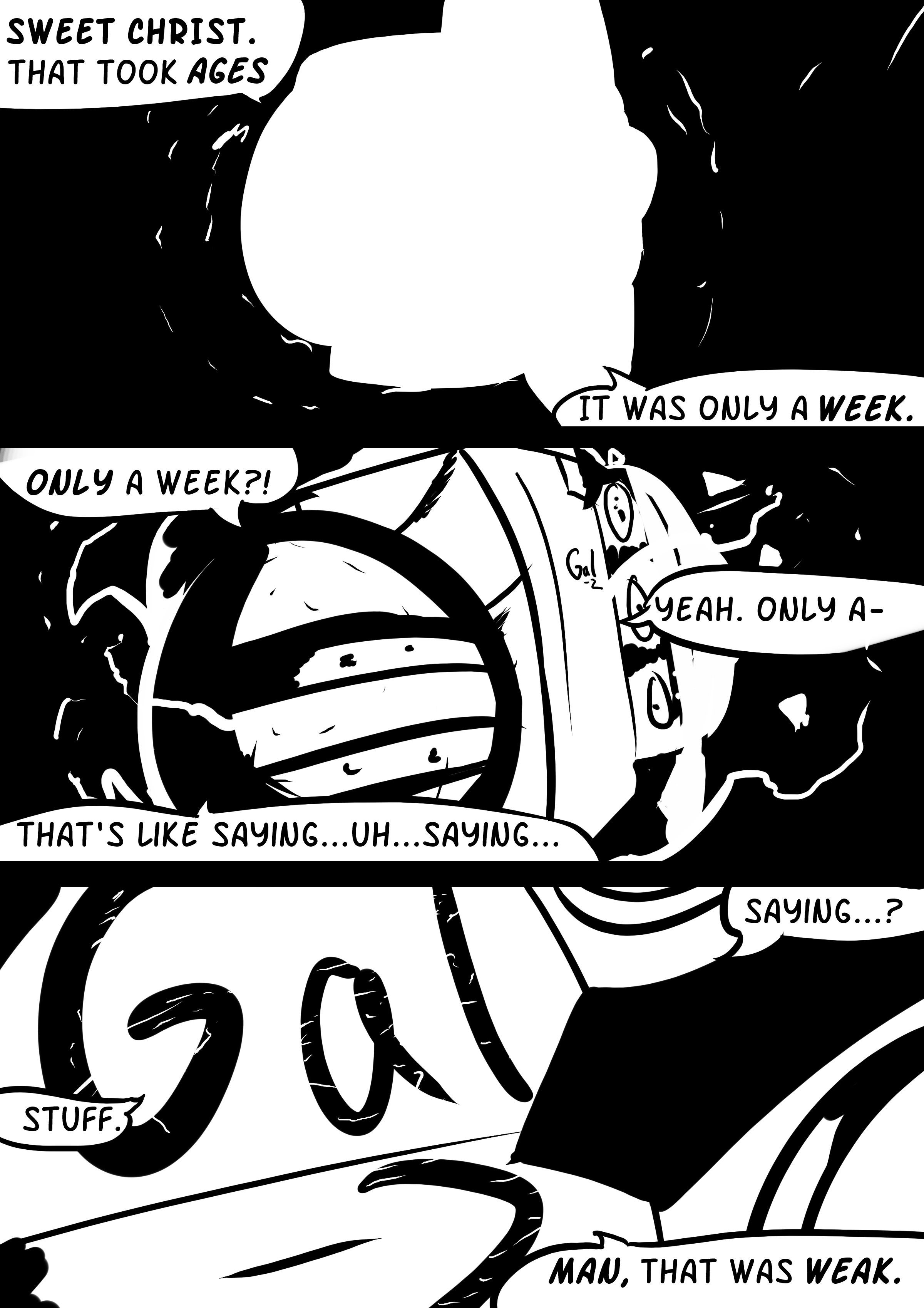