How astrological, spiritual symbols are being misused 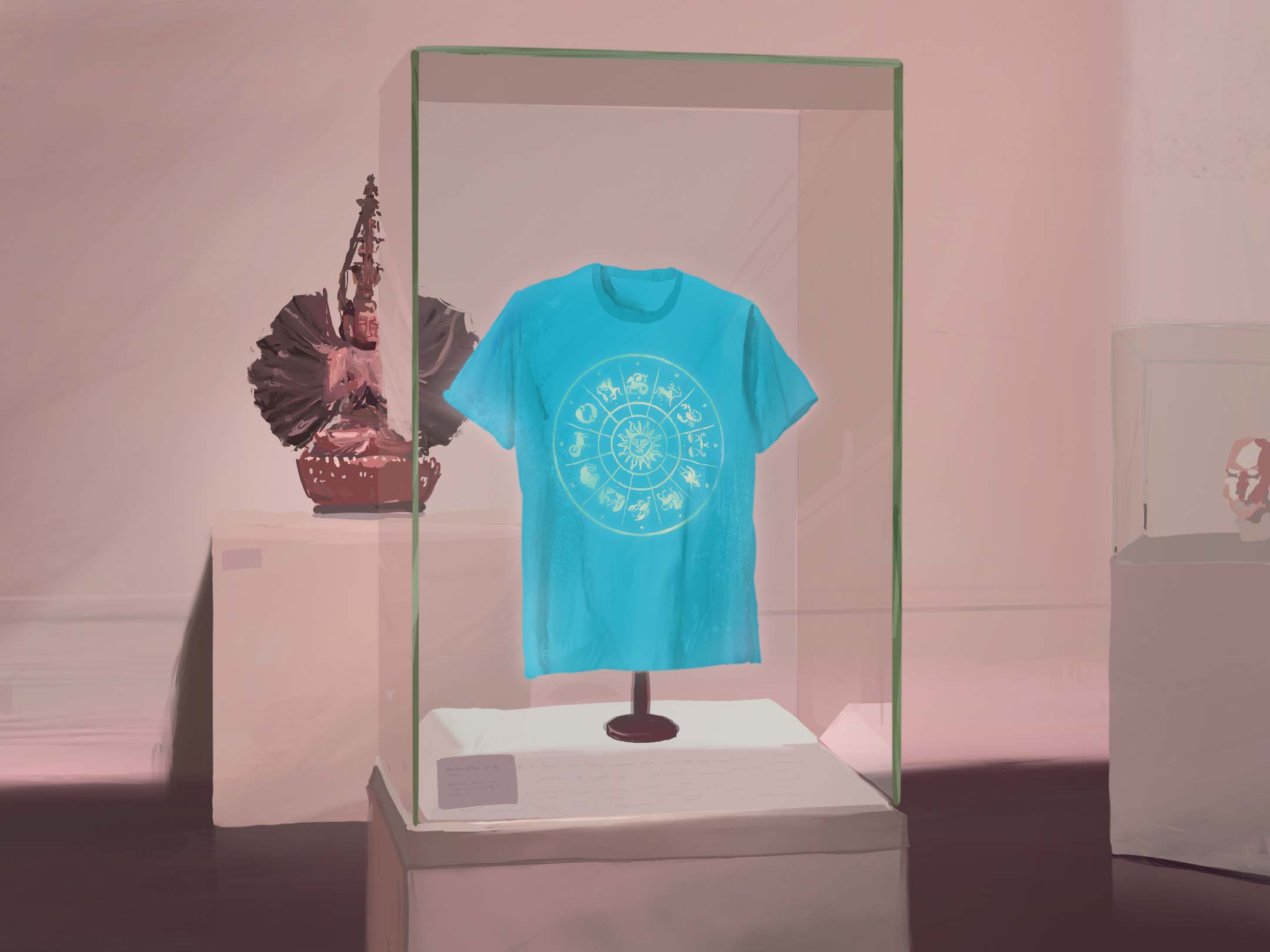 According to Google Trends, words such as “astrology chart” and “rising sign” have peaked in early 2021, and many professional astrologers report that business has boomed in the past few months. With the current uptick in astrology and spirituality consuming social media, it is necessary to understand their cultural significance before advertising or promoting these practices online.

When astrological and spiritual symbols are appropriated, it can hurt and diminish the significance of communities that actively practice these rituals. Astrology and spirituality have been deeply rooted in Hinduism since the Vedas were written. Hinduism and ancient Indian practices, moreover, are home to some of the symbols we see popularized on social media such as the third eye, the Om symbol, Hindu deities and the Bindi. There are of course more cultures from which modern-day astrology has evolved from such as Geomancy from North Africa and Feng Shui from China, but as an Indian Hindu, it seems only right to talk about cultural appropriation as it relates to my culture.

To see the current astrology trend further popularize aspects of our culture by people that don’t understand its importance and receive praise for it – while people from my culture get shamed for it – fuels insensitivity and ignorance towards discussions about cultural appropriation. Am I saying that only Hindu people can wear the Om symbol or talk about astrology? Of course not. But people should be cautious of what they post and purchase if it originates from other cultures and also understand that context is critical. For example, wearing a Bindi to a pop concert is out of context and would be considered cultural appropriation because it has nothing to do with Indian culture. On the other hand, wearing a Bindi to an Indian wedding or a Hindu festival is appropriate and demonstrates appreciation.

One of the most recent examples of how the normalization of astrology and spirituality in the media can cause cultural appropriation was Rihanna’s Instagram post around two weeks ago. We see her topless wearing a necklace with a huge pendant of Ganesh, a Hindu God. Here, wearing the Ganesh pendant in a post promoting her brand in a non-Hindu context makes this cultural appropriation. Her refusal to delete the post or even talk about it – and repeat this mistake after her various other instances of appropriation in the past – not only hurts a community but suggests to her millions of followers that cultural appropriation is permissible.

Corporations are also benefitting from this trend, normalizing the usage of sacred symbols for profit. Just one search for “third eye jewelry” on Google curates hundreds of pages of companies selling these for fashion. Likewise, Macy’s and Forever 21 have sold shirts with the Om symbol and Indian designs on them, making them accessible to hundreds of people who may not understand their importance and simply wear them as a fashion statement.

Some people may argue that the widespread usage of these symbols is actually beneficial because it makes other cultures seem less foreign. I am all for increasing awareness of my culture, but wearing these symbols in a non-cultural context – concerts, mall trips, parties – do nothing to appreciate other cultures except simply normalize their traditions.

Wearing cultural clothing and symbols should be saved for when you’re in that cultural context. As part of a diverse student body, I want people to hold corporations and celebrities accountable for instances of appropriation and take steps to do their own research on the cultural significance of certain practices as well.

Waste not, want not