There is an old saying, overused to the point of cliché. Fool me once, shame on you. Fool me twice, shame on me.

It’s supposed to convey embarrassment, shame over missing a pattern that is present but not made obvious until it repeats itself over and over again. Lately, I have heard this phrase playing constantly in the back of my head as I become increasingly aware of the pattern it took me far too long to see: the inherent and perpetual discrimination against African-Americans in this country. After all, one police shooting of an African-American is an accident. Another could be a coincidence. When African-Americans are being shot by police at a rate 2.5 times higher than white people, according to The Washington Post, it is institutional racism.  It seems, however, that I am not the only one who was fooled.

The past two weeks have seen a tidal wave of anger descend on those who dare to participate in or defend the act of kneeling during the national anthem. It’s a sentiment that I understand. When former quarterback named Colin Kaepernick knelt on the field for the first time, it was virtually intolerable to me. To me and thousands of other Americans, it felt like a slap in the face to everyone who had ever fought, served or died to ensure that that flag and all it represents remain intact. Even as I came more and more to understand the truths behind white privilege and the harsh realities of police brutality, this was the one act of protest that I found difficult to stomach.

The cause of my transformation came in the form of a different type of protest, one that involved Ku Klux Klan members and Confederate flags. The shear amount of unbridled hate displayed on that day in Charlottesville shook me to the core. If anyone needed further proof of the inherent racial inequality still present within this nation, it was now on display for the whole world to see. How anyone could remain on the other side of justice, on the other side of racial reconciliation was inconceivable to me.

Football teams around Dallas have now come together to preserve and perpetuate the message that Kaepernick first tried to convey. From the Dallas Cowboys to Southern Methodist University Mustangs to my own alma mater, Garland High School, players and fans alike have decided to take a stand for their beliefs by taking a knee.

Unfortunately, there are still far too many individuals who have yet to realize the importance of these demonstrations. Facebook posts are filled with angry rants, schools have threatened to remove their players from the team if they dare kneel and our own president has attempted to start a nation-wide boycott of NFL games until the protests subside.

To the members of my community (and I’ll be blunt: I mean white people) who are still blind to the necessity for change, I would say two things.

First, I am not going to tell you why, under the First Amendment, any player or individual who so desires to kneel in protest has the constitutional right to do so. That has been explained repeatedly, and I feel that it attempts to validate an act that should require no further justification. Rather, I would encourage you to ask yourselves why they are kneeling, because I can promise you that it has nothing to do with wanting to disrespect the flag.

Second, I would urge you to listen. If you would like the protest to go away, if you would like NFL players to stand proudly with hands over their hearts, then give them cause to do so. Listen to what African-Americans throughout your community and throughout your nation are trying to tell you. Listen to them as they detail the myriad instances of micro-aggressions and blatant racism they experience so consistently throughout their lives. Do not try to argue with them or belittle them or detract from their experiences. Rather, seek understanding and acknowledge their struggles, for it is only through empathy that we will ever be able to seek equality.

United we stand but divided we will kneel. 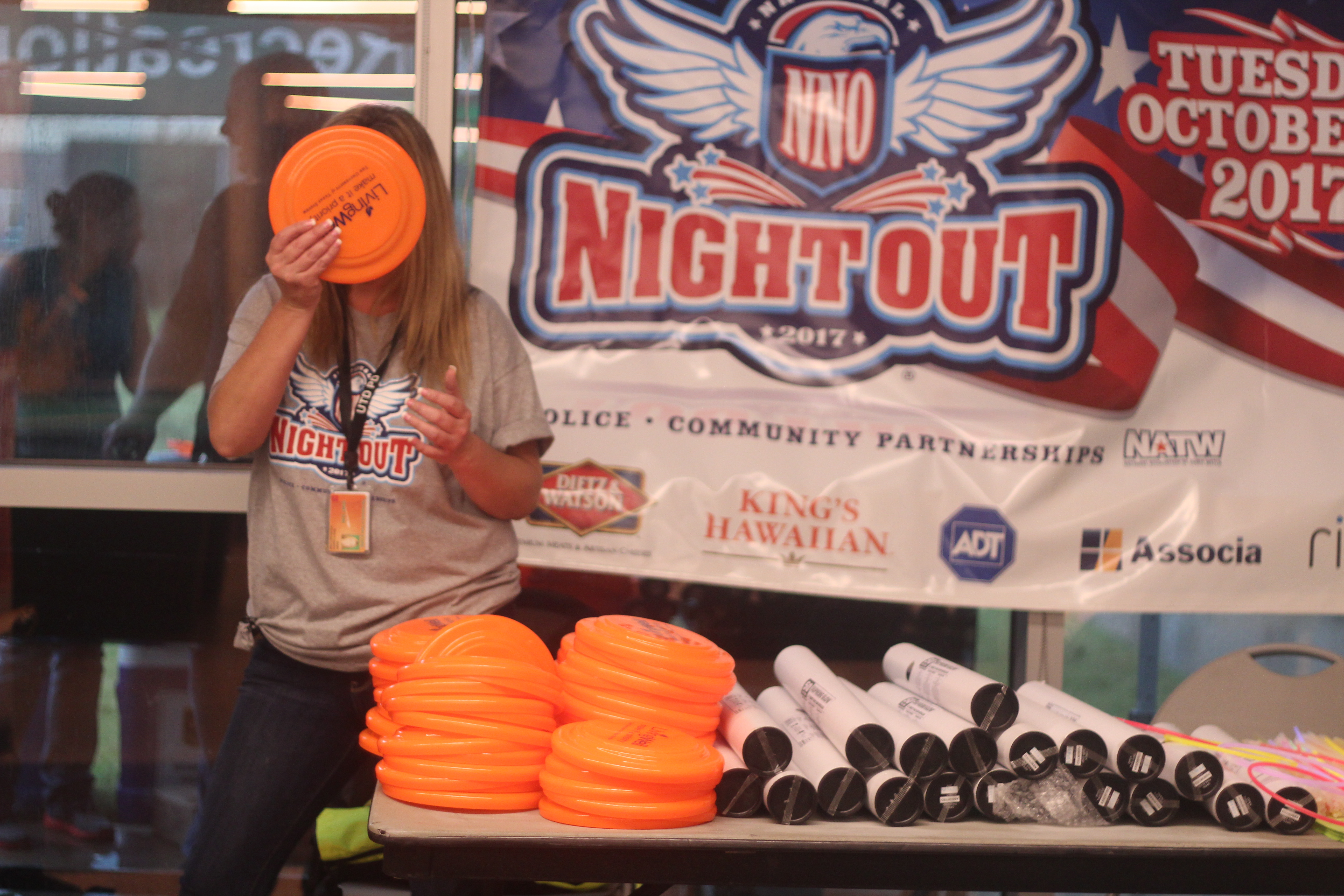 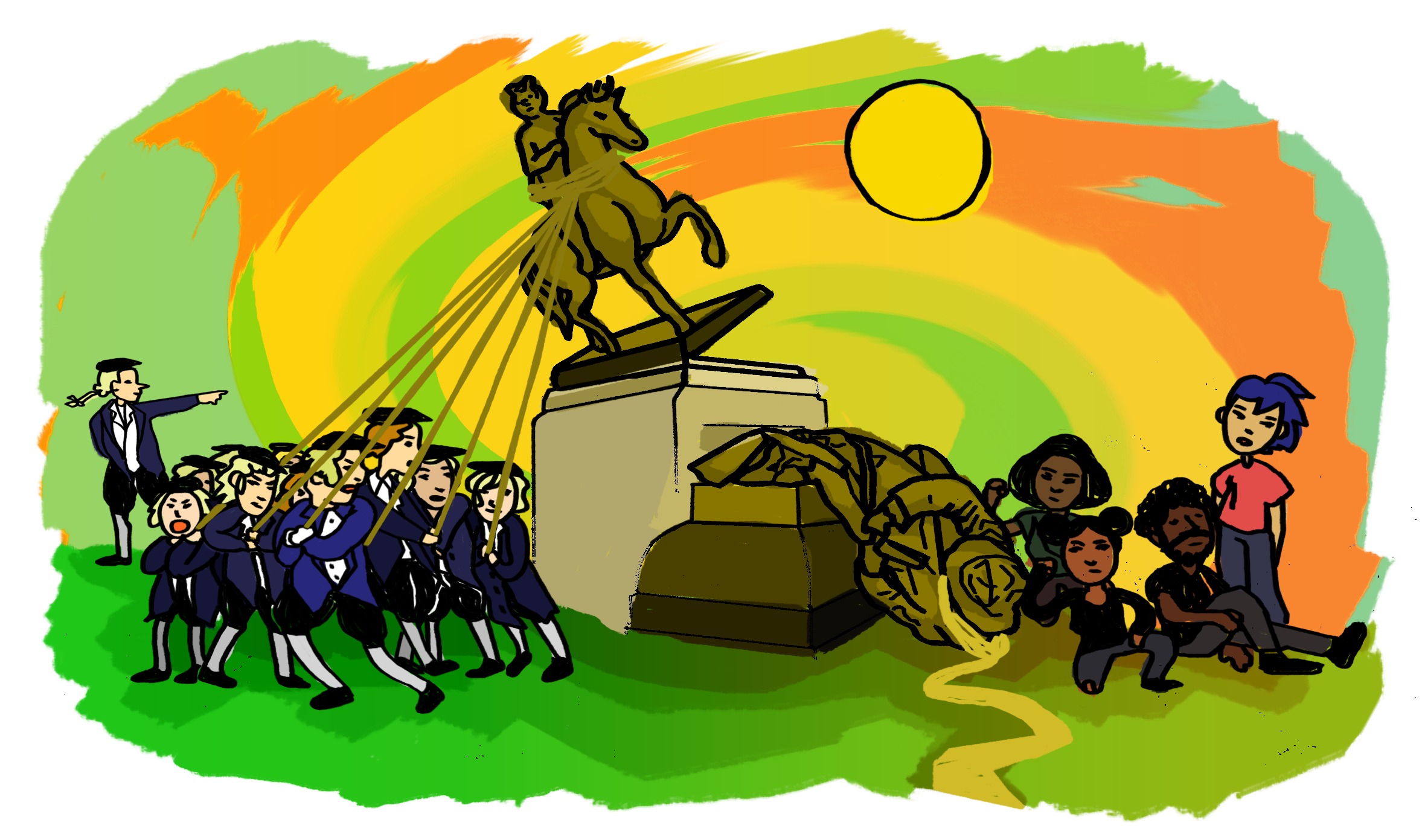