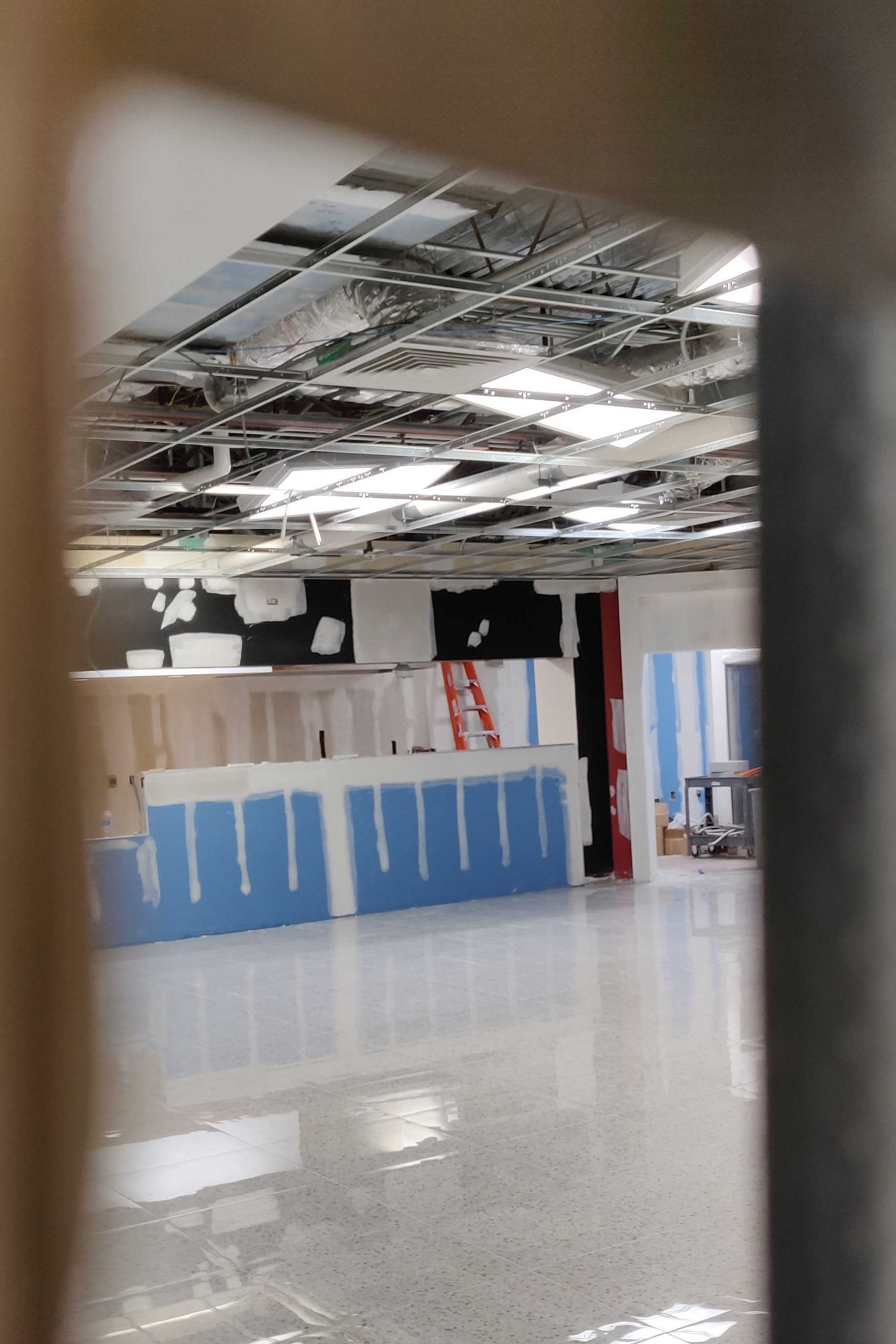 UTD will be replacing three of its dining locations with new options.

Subway, Ben and Jerry’s and Za’tar will be replaced by Firehouse Subs, Smoothie King and Halal Shack respectively. UTD director of Auxiliary Services Carrie Chutes said the additions will be part of a new project known as the Comet Cafe.

“It’s going to be each of the three concepts being replaced by something new as well as a refresh in the common area, so where folks line up, new drink stations, new light fixtures,” Chutes said.

The Comet Cafe will also be renovated with mobile ordering in the near future, Chutes said.

“We’ll be replacing something that might not be quite as visible and certainly not edible, a whole new point- of-sales system. We’ll be implementing that over the winter break. We’ve talked about possibly doing a refresh of the dining hall over a winter break,” Chutes said. “Other things that we’ll be working on over winter with the new point- of-sales system is mobile ordering. We’ll be building those pickup locations into our structure.”

Steven Goodwin, the resident district manager for Chartwells, said that the renovations are part of a complete dining services master plan along with a new ten-year contract between UTD and Chartwells.

“Effective January 1, UTD entered a continued relationship with Chartwells. It’s part of phases of our new contract with projects happening every summer between now and the end of the contract to further enhance and build on the program that we’re developing here with the growing needs of our students,” Goodwin said. “As you see, Halal Shack specifically speaks to our demographics and some of the things that our students are asking us for during our survey season.”

The current renovation and updates to the Comet Cafe will be completed in time for the first week of classes, Chutes said. Other possible renovations and updates will take place between semesters over the lifetime of the contract.

“Smoothie King has been requested for years. We listen entirely to our surveys that are conducted. We have monthly meetings with the food service advisory group and discuss those options,” Chutes said.

Chutes said students were recently involved in a tasting at Firehouse Subs to judge the quality of the product.

“We always seek student feedback and we will continue to do that every month as we continue to look at our mix of retail. There might be a possibility for a new concept in the bigger food court area and we would definitely want to seek student input for what they might want there,” Chutes said. 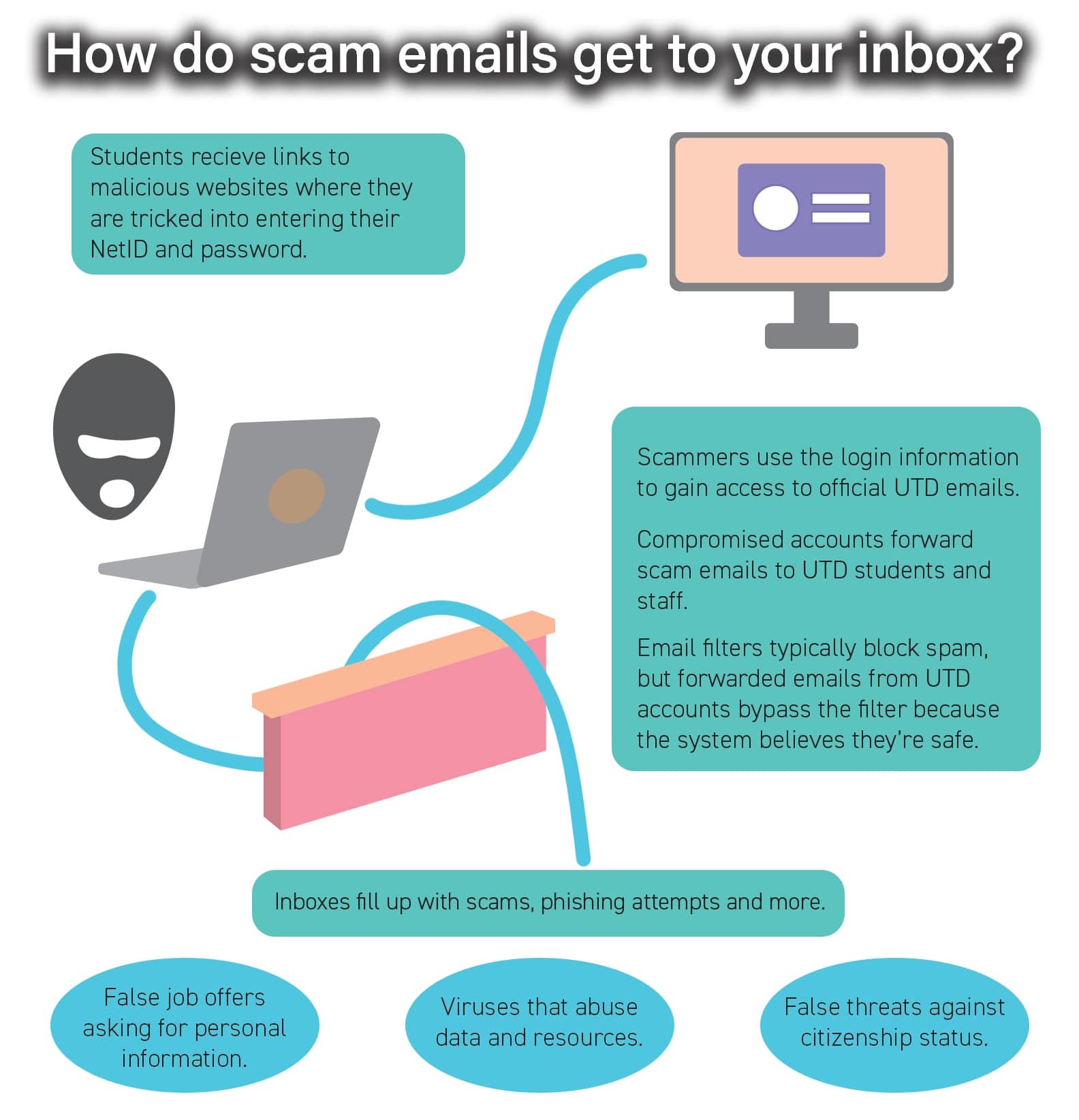