Team will have to beat UNT, LSU to qualify for nationals 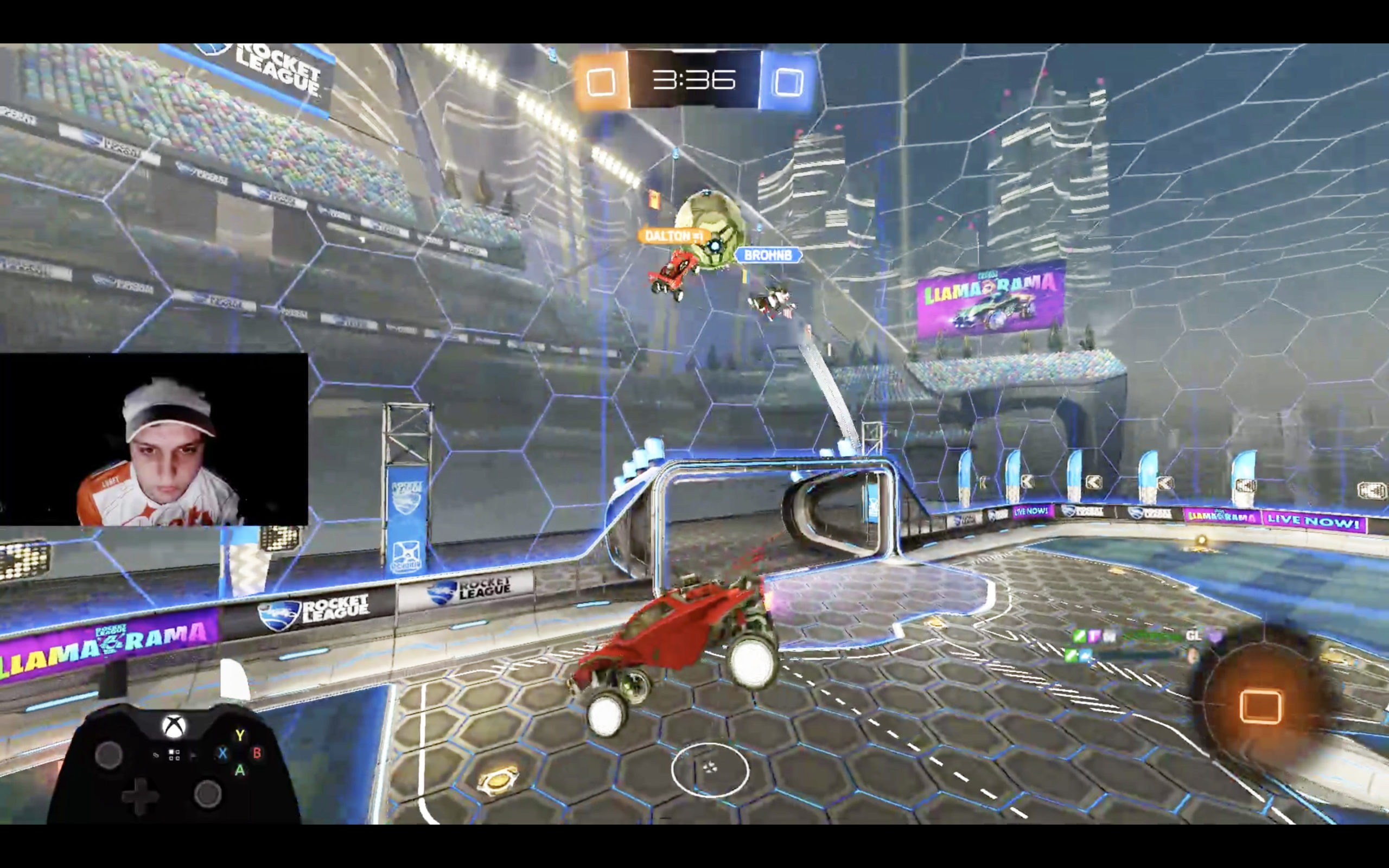 After finishing top eight in the Fall National Championships for CRL, UTD’s Rocket League team is going into their second semester with a major win and substantial growth in team cohesion. Shortly after winning the qualifier, they’ve gone 2-3 in league play thus far, including close losses to UNT and LSU. Despite a rough start, mechanical engineering junior and player Dalton “Dalton” Cadieu is confident in the team’s ability to rebound.

“It’s just the beginning of the season. We can bounce back. When we started one and two, I think last season ended nine and six. And we’re capable of doing it again,” Dalton said. “I just think we have to get in the mindset of the competitive season again and get situated.”

After being underestimated in their initial season and placing fourth in the West, Dalton said that he’s happy with how the team has progressed. Since their entry into CRL play, UTD’s team has evolved a pass-heavy play style, separate from a solo carry or more high-pressure play style, which both Dalton and Assistant Coach and computer science junior Kevin “Sporti” Vigil said are essential to UTD’s success.

“Our passes are very out of the blue, and it feels like it’s out of the blue because every single time we get those passes off, they’re always caught off guard,” Sporti said. “There’s a lot of teams that kind of do it. UNT is very pass-heavy, Oregon is relatively pass-heavy, OSU is also pass-heavy. And they’re really good teams, but I think when we do our passes, something’s different; and I think we have some crazy pressure that just builds up every time.”

In addition to building up pressure against rival teams, the pass-heavy play style is inherently more team-oriented, which Sporti said is a big counter to other play styles. Another factor in the growth of the team so far is the timing of its creation: it started competing amid the COVID-19 pandemic, which Sporti said really hampered team chemistry. Even with this restriction, however, Dalton said they were able to learn a lot from their time competing at a national level and evolved their play style.

“As we came to the end of the fall, our play style really started to become dominant,” Dalton said. “Every time we are passing and we’re on our game, I think we’re unstoppable and it’s really evolved to be our main play style.”

Regarding their mental game, Sporti said that the team is very momentum-based, able to snowball wins from winning positions in series but also losing focus if they get into a losing situation. Despite this, the team has won against top teams UNT and LSU in the past and will have to do so again in order to qualify for CRL Nationals. Only the top two teams from each region will advance to the top competition.

“Knowing that it’s only top two, we have to beat them out, but I think we could definitely do it,” Dalton said. “We have to show that we want it more.”