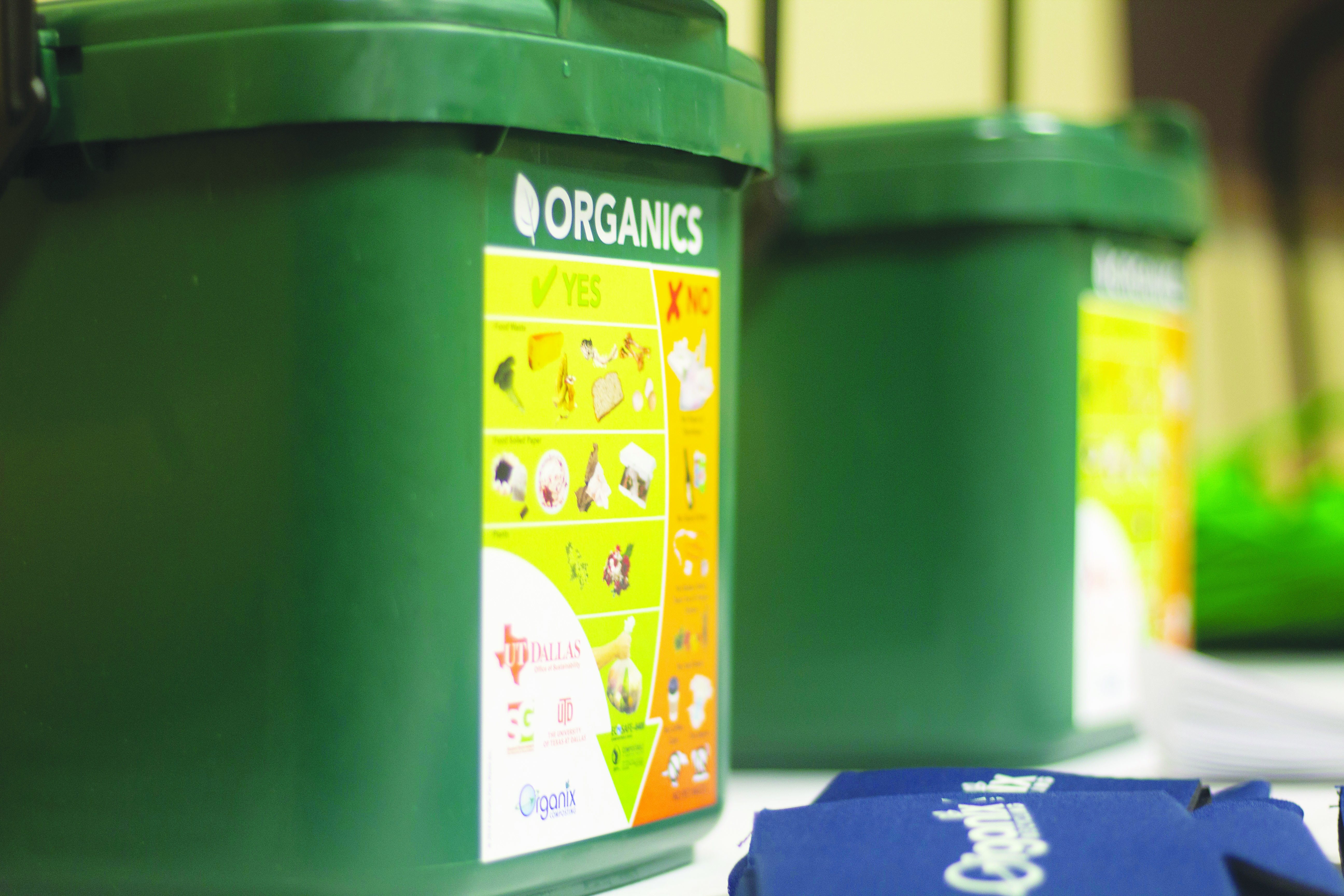 The Comet Composting program began this fall to reduce the amount of food waste that goes into landfills. Photo by Ambarina Hasta | Mercury Staff.
Life & Arts

Members of the Green Initiative of Student Government partnered with several on-campus departments such as the Office of Sustainability as well as external groups to launch the Comet Composting program. The program provides students with portable compost caddies, along with a training program to teach them about how they can use the caddies to collect their food recyclables.

SG’s Green Initiative is an ad-hoc committee established three years ago with the goal of improving campus sustainability. Unlike other committees of SG, the Green Initiative takes submissions and project ideas directly from the general student body. Biochemistry senior and Green Initiative Chair Joey Campain said the program got its start when a member of UTD’s Sustainability Club submitted a request. When the committee received more requests expressing interest in a composting program, Campain contacted the Office of Sustainability and University Housing.

“It was also something I had heard of from my friends that either had compost bins in their apartment or just didn’t have the opportunity to (compost),” Campain said. “Then, we got formal submissions, and when we started looking into it, it seemed like a very doable project, something that we could tackle.”

External companies the committee is collaborating with include EcoSafe and Organix Recycling. EcoSafe provides the bins to SG at a discounted rate, allowing the program to expand in scope. Organix is the commercial composting company that has an existing partnership with UTD Dining Services. The company also provides compost for UTD’s landscaping crew and the community garden in the UV Phase 1 parking lot.

To participate in the program, students must attend a free, 30-minute training session led by the Office of Sustainability and Organix. Five trainings occurred in September and October, with the final training taking place Nov. 6. Neuroscience junior and Green Initiatives member Nikitha Vicas said the training is the educational component of the Comet Composting Program, where interested students can learn about the food diversion program and why they should try to avoid wasting food.

“Food waste is more than 90 percent of our waste, especially on college campuses,” Vicas said. “In the training, you learn about why you should compost and who’s involved in it. You also learn about what can and can’t go into the compost bins.”

Because Organic Recycling is a commercial composting company, it will accept food waste such as fruit and vegetable scraps and even meat scraps and bones, which are typically not involved in traditional composting. Non-biodegradable waste such as plastic and paper cannot go into the compost bins.

After the training, participants receive their portable compost bins as well as compostable liners to take back to their apartment. When their bins are full of food waste, students can empty them at a large compost collection bin that resembles a trash dumpster with a combination lock attached. There are two large compost containers — one in Phase 3 and one in Phase 8. The portable caddies used to collect food waste are dishwasher-safe.

“People just walk it out, throw the bag in the collection bin, and that’s the last they see of it,” Campain said. “It’s just another stream like taking out the recycling and trash.”

International political economy senior Emily Stinnett said she had been using worm composting before this program was introduced and was glad to see SG giving university students access to composting in their apartment.

“I’m definitely passionate about composting, recycling and other forms of sustainability, and there was no reason for me not to participate,” Stinnett said. “I’m really excited to see it happening, and I think it’s a great way to spread awareness about ways that individuals can be more sustainable and more environmentally friendly.”

The Green Initiative has received requests to expand the program to students living at Northside or off-campus. The committee decided to initially target students residing in University Village and Canyon Creek Heights because residents of these establishments tend to cook more, Vicas said.

“We are applying for many external grants,” she said. “So we’re definitely looking to expand in the near future and make it more accessible to other people.”

“For one person to participate, you affect three other roommates and make them realize it is easy,” Campain said. “It’s been really fun so far.” 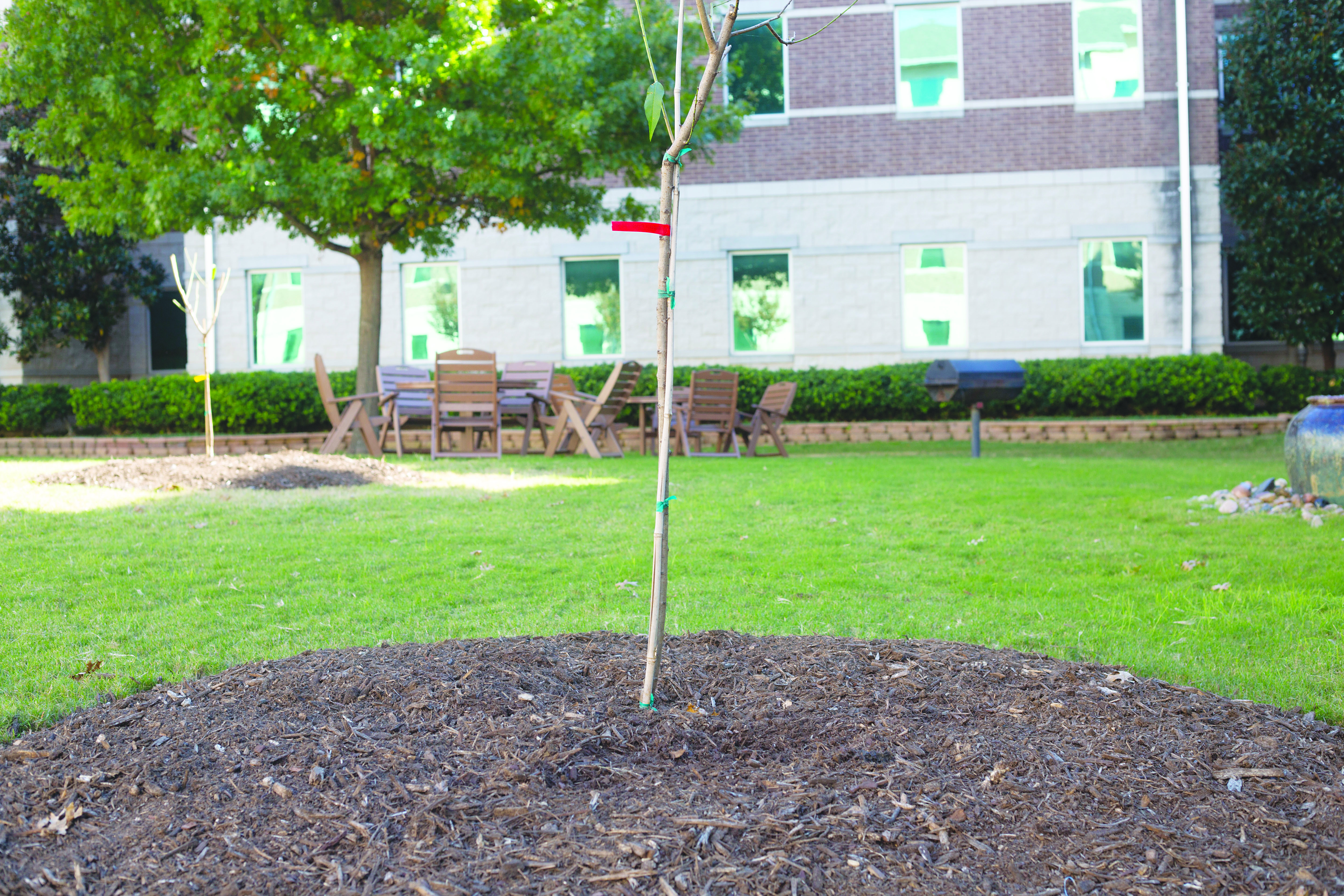 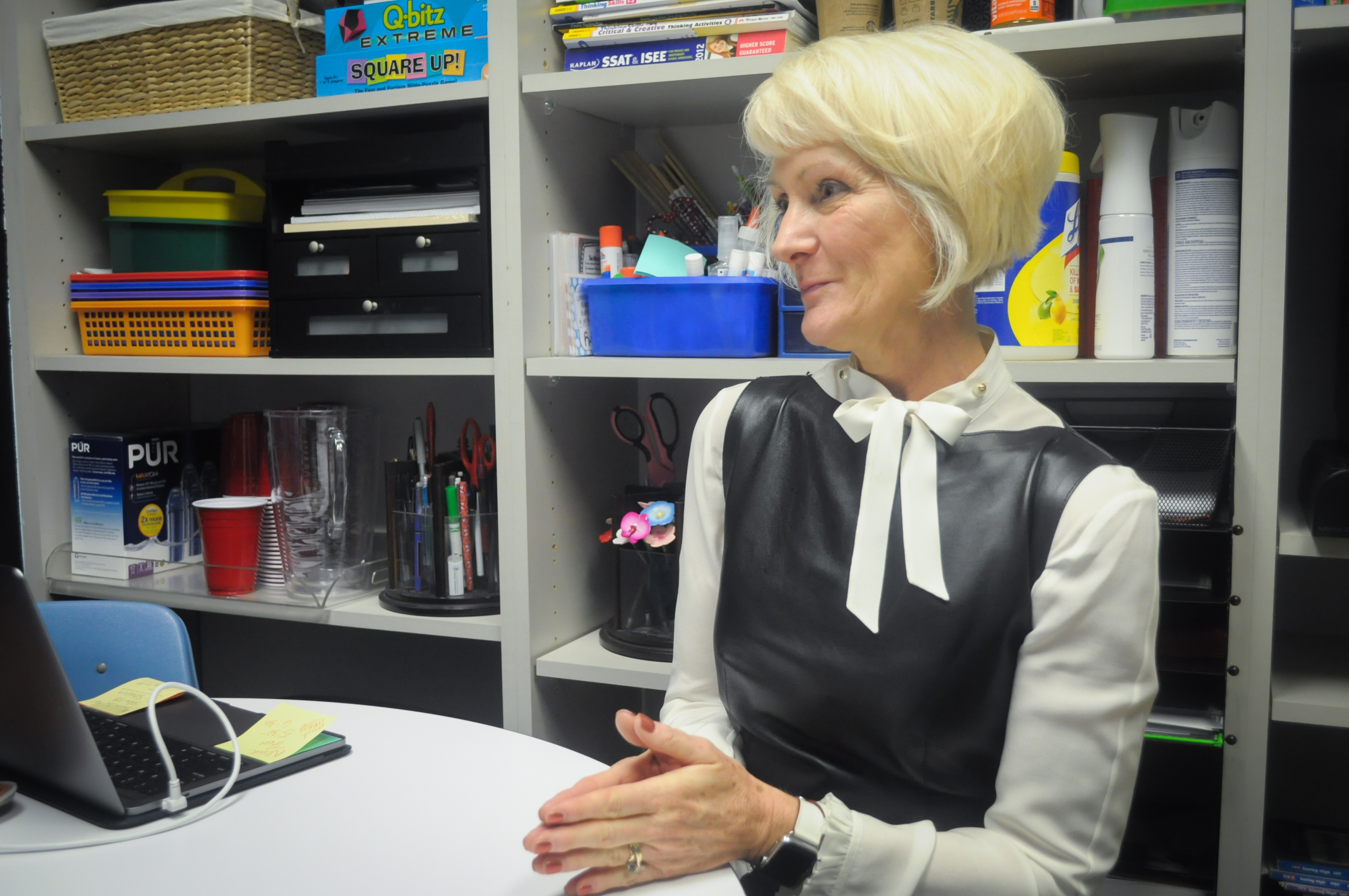