Comet baseball off to historic start 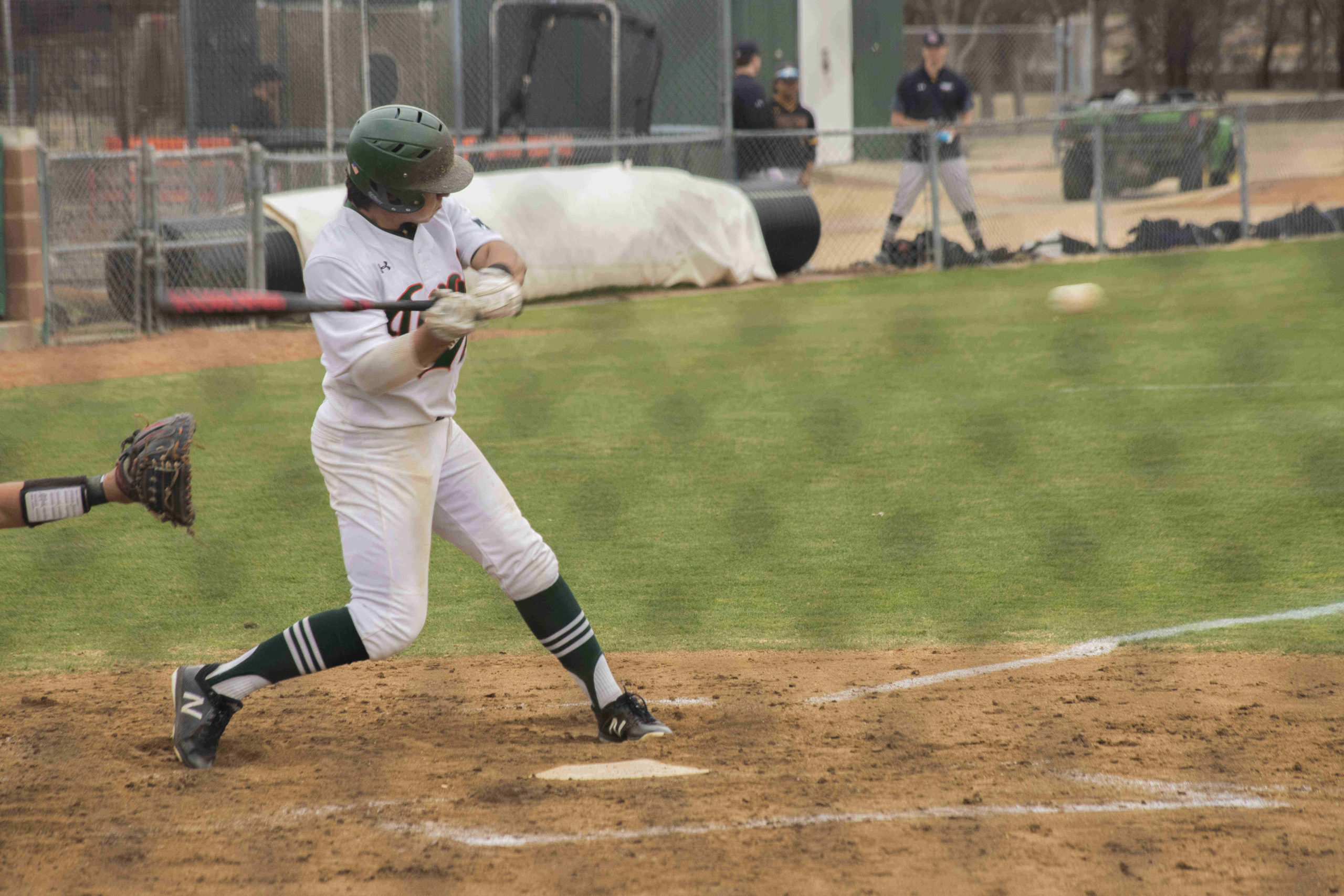 While the start of the MLB spring training remains in limbo due to the work stoppage, the 12-1 Comets Baseball squad is firing on all cylinders. Following ten straight wins to open the season, they’re focused on keeping their momentum through teamwork and a disciplined mindset.

The defending ASC champions and No. 16 ranked Comets capped off that win streak with an impressive sweep on the road against Hardin-Simmons ahead of a key weekend series victory against Concordia (which the Comets won, two games to one), as they set their eyes upon the upcoming Russmat Central Florida Invitational.

Despite coming off a conference championship and starting hot, the Comets aren’t getting complacent. Head Coach Shane Shewmake approaches each ballgame with a “target on our backs” and emphasizes to his team the importance of entering each game with a 0-0 mindset. During practice, Shewmake told his players to view each game as a new challenge and the successes of yesterday as having no bearing on the outcome of the present. This concept is what Shewmake has described as W.I.N. (What’s Important Now); instilling that mindset in every player has been a priority this season.

In the end, however, Shewmake has the confidence in his team to continue this run and drive closer to what he believes will be the biggest measure of success for this season: another ASC championship title.

The squad currently includes a large group of leaders who acknowledge the steps needed to retain their championship title and strive to consistently hold each other accountable. It is this team dynamic, Shewmake argues, that will help the Comets during their mid-March trip to Florida where they will play a number of ranked teams, many of whom made the NCAA regional last season.

The Comets’ offense has been one of the main drivers of this hot start. The bats have been flying, averaging roughly 12 hits and nine runs per game while leading the ASC in team batting average. This highly powered offense is what Coach believes will positively impact and influence the approach of the Comet bullpen.

“It’s huge, you know, especially for a pitcher when you go out there knowing your team is going to hit five, six, seven runs. It allows for you to relax a little bit and then to go pitch and do the things you need to do on the defensive end,” Shewmake said.

The results speak for themselves: the Comets outscored their opponents 86-45 in their first ten games, and the pitching staff put up a total of 76 team strikeouts in that span.

Shortstop Keagan Vance has been the sparkplug for this Comets early on this season. In his second full season as a Comet, Vance has a batting average of .439 with three consecutive two-hit games and nine runs batted in through 12 games. On the defensive end, Vance has a fielding percentage of 93%, with limited errors. These stats have combined to help him win the ASC Hitter of the week on March 1.

Vance said the award meant “a lot,” acknowledging just how many great players are in the ASC conference. Moving forward, Vance hopes this award will enable him to remain positive and help the team maintain its momentum.

“He’s just been very consistent with his at-bats and plays very good defense for us as our shortstop,” Shewmake said. “He’s not trying to do too much and stays within himself by just playing his game, and it’s showing.”

While playing shortstop is not for everybody, Vance accepts the challenge and continues to enjoy his role within the team.

“My favorite aspect of playing shortstop is that it is a demanding role and a spot you have to keep a clear focus on,” Vance said. “With this second year coming back, I’ve tried to do better on keeping that focus on a regular basis.”

Vance also attributed the team’s collective success as contributing to his at-bats and defensive performance, saying that his end goal is trying to help the team out anyway that he can.

“We’re really good at working as a group, picking each other up and having that next guy ready,” Vance said. “The goal we’ve set is to get back to that conference championship that we had last year, and then try to win that tournament at the end of the year with a regional win, maybe advance to the World Series.”

Both the Comet coaching staff and players didn’t put too much emphasis on the hot start or the impressive individual and collective statistics, instead highlighting the cohesive chemistry and continued development of all players.

“It only gets harder from here—it only gets harder to stay perfect. But that’s not really what our focus is set on. From the outside, it can get too big. People can say ‘oh let’s win 40 in a row,” Vance said. “But as long as we’re playing our game and making sure we do what we do, fighting as a team…we’ll be in a good place.”