Comets cross-country teams are coming out of the gates hot, looking to improve this year 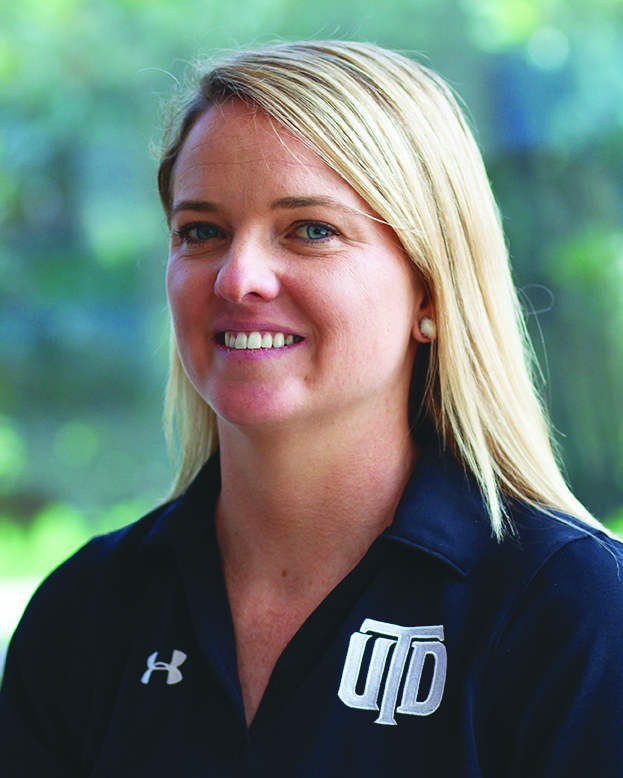 In the third Coach Check-in, I sat down with cross country coach Danielle Kcholi to talk about the Comets’ hot start to the semester, their season aspirations and the new cross country regional alignment.

I peeked at the standings, but tell me a little bit about how the season is going so far?

We had a really good start. With cross country, this is the time of the year when you want to be easing into things and getting races out of the way as workouts, stuff like that. So, it’s still really exciting to see those results and see them running this fast in the season. That’s a nice surprise. But, we’re aiming for those championship meets — regionals and conference, for us — so these early ones are good to focus on racing as a team, not worry too much about what’s happening around us.

Has the buildup for the season been impacted by last year’s awkward schedule?

Honestly, no – not necessarily. It was a weird cross country season, but we still had a full track season after that, and all of our runners do both. We got to train and have usual competition during the spring under that schedule, so out of all the fall sports on campus, we got the best out of last year.

Speaking of — both teams did well, especially the men’s team, who won their third consecutive title last year. What’s the outlook for this season?

Our men’s team’s goals have really evolved, especially over the past couple of years. Before, it was win conference. And that’s always been in our minds, but now it’s a bit more attainable, and we’re working on doing something at the regional level, and from there, going to nationals in the next few years. It’s really cool to see how the team has evolved in a really short period of time, and that’s the goal: to elevate everything; the conference, elevate to the point where we’re competing at the national level with all of the D-IIIs, etc. For our women’s team, the whole losing by one point thing at conference last year was frustrating, but the goal is to be better than we were last year. We’ve got a good, solid core, and a great freshman class coming in, so if it can all come together, I think we’ve got a good chance to really do something on the conference level.

Can you speak to the structure of those competitions this year?

So, they actually just realigned our regions this year in part of a 10-region realignment for cross country. We’re in the West region now, one of the strongest regions — one of the schools in our division actually won nationals in 2019 — and the way to qualify for nationals is either winning your region or collecting at-large bids from out-of-region competition. It actually works out kind of well for us, though, that we can now drive five hours, go to Memphis and get out-of-region competition with a good team who run a great meet we’ve attended in the past. Same thing when we go to Chili Pepper in Fayetteville, which isn’t as much of a D-III meet, but we’ll see some of our competition there — although we do plan on going to a meet in Kentucky instead in the future.

And, I saw that Comets won both the men’s and women’s runners of the week for the conference. Can you speak to that a little bit?

Yeah, so they do runners of the week for ASC, and that’s the whole conference. And, obviously, Devan and Maddie both ran really well and won that. That was pretty cool for us. We don’t get that very often, so having both of them, who they’re calling freshmen because of the eligibility rules, but they both ran last year (although Devan didn’t run in the fall because of COVID), get that was really awesome. And then on sort of the same theme, our regional association does rankings, and those came out last night and the men’s team was ranked, which was historic for them. So, we’re excited for this year and seeing where things go.