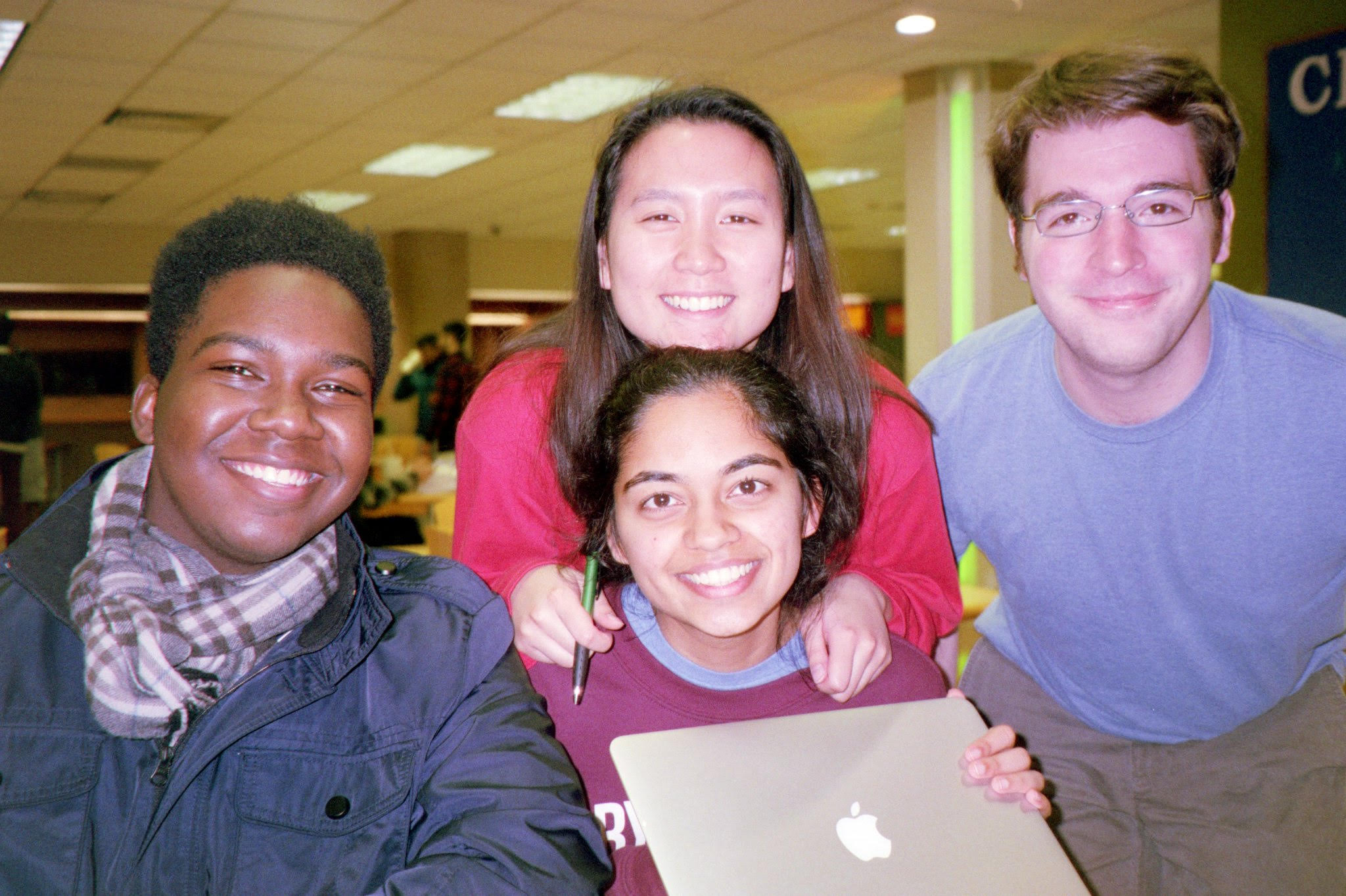 UTD’s first spoken word club became official about two years ago, and it now serves as a space for students to get exposed to the up-and-coming art form.

Wordsmiths is a group on campus that focuses on “spoken word,” or the art form that emphasizes oral poetry. President Sheina Mauntana, a neuroscience senior, said the club was originally formed in 2015, but it evolved into an official organization in spring 2016 when she became president.

“There were some spoken word events at UTD … but it was kind of sporadic, only once or twice a semester,” she said. “We wanted to provide a place where we can do something every week or every month, something more consistent.”

Currently, the Wordsmiths meet every month in the Phoenix room in the Student Union. Instead of focusing on competitive spoken word, the club provides a space for students to practice or get exposed to this unique type of art, Sheina said.

“I think spoken word is a really cool art form. Wordsmiths is a really friendly space where there is no judgment and it’s super chill,” she said. “It’s kind of like an introduction and place where people can share openly without the pressure of a competition or a huge audience.”

Spoken word is a performing art based on an oral recital of written words. This includes rap, slam poetry and prose. There are no specific rules regarding what the artist can write or speak.

Vice President Shielah Mauntana, neuroscience senior and twin sister of Sheina Mauntana, said students often draw on their personal experiences for their performances, which is what makes the club enlightening.

“I think the whole diversity aspect of it is really important too,” she said. “A lot of people write about personal stuff like race or having a mental illness, and I think when people share that, you get to understand more about those issues and their perspective.”

Sheina said students not only form close friendships outside of school, but also apply their new skills in other areas, such as public speaking.

“Even after just a semester, it’s incredible how people change and develop their own style,” she said. “It makes you comfortable with your own voice and your own creation and sharing it to the world.”

Competitive spoken word could be a new avenue for the club in the future, Shielah said.

“It would be really cool to have more of a presence with CUPSI (College Unions Poetry Slam Invitational) instead of just the UTD community,” Shielah said. “(It depends on) if we have people who want to, but I can see us going in that direction.”

Sheina said for now, she just wants to get as many people involved with writing and sharing their own content during meetings.

“People are really shy, so they are very hesitant to share,” she said. “It takes a couple meetings to even get a person to write a poem themselves, and then it’s like, ‘Oh my God, yes please, we want to hear.’”

Shielah said the writing exercises, such as creating a poem based around a certain number, can really help people open up and make the experience more valuable and enjoyable for everyone.

“I think personally I write a lot of stupid poems and it gets people to laugh, which helps them feel like, ‘Oh, it’s not really that big of a deal,’” she said. “They may not have ever spoken up before or performed, but after we share what we have, they usually do want to share or try it out with us.” 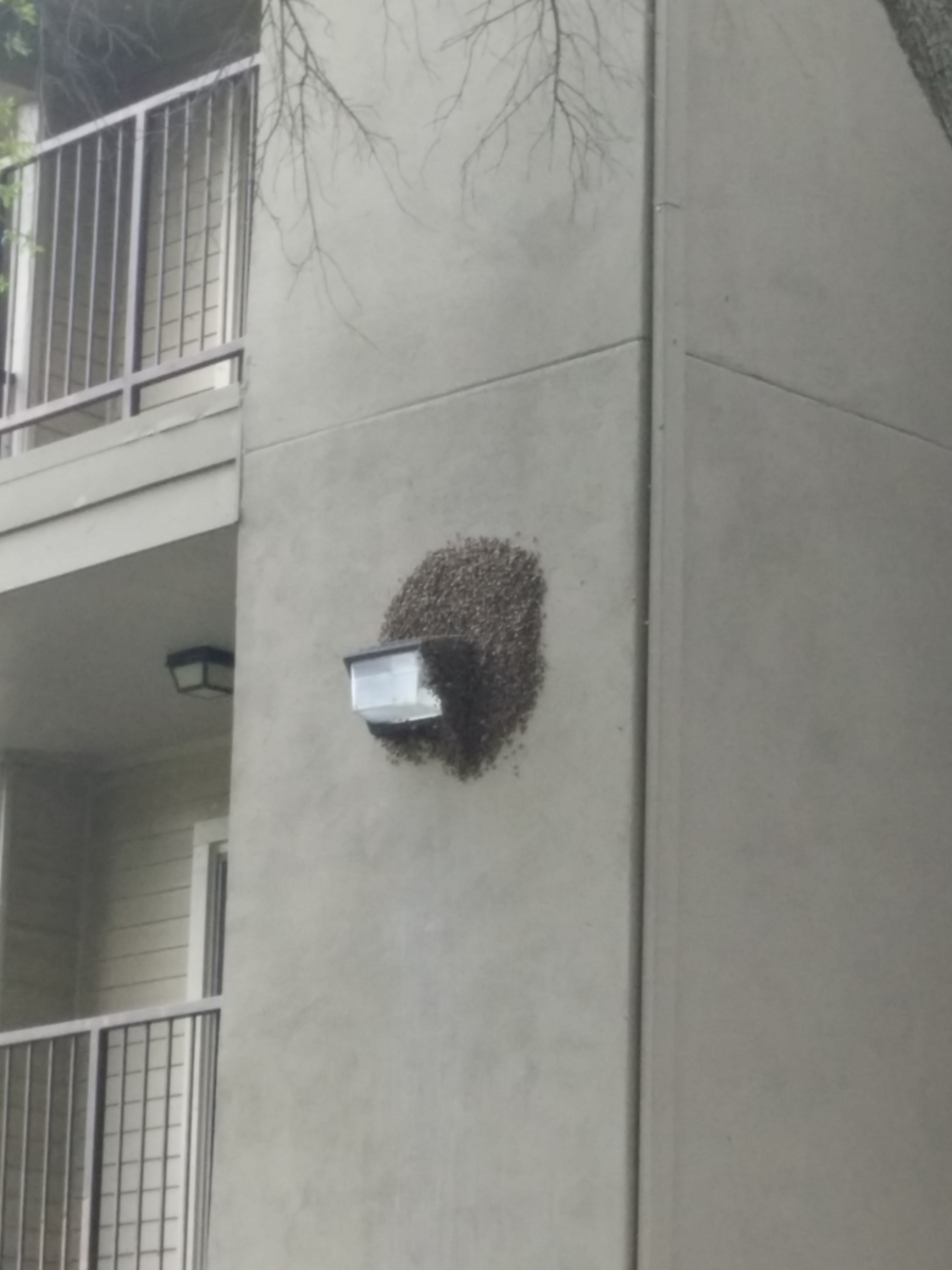 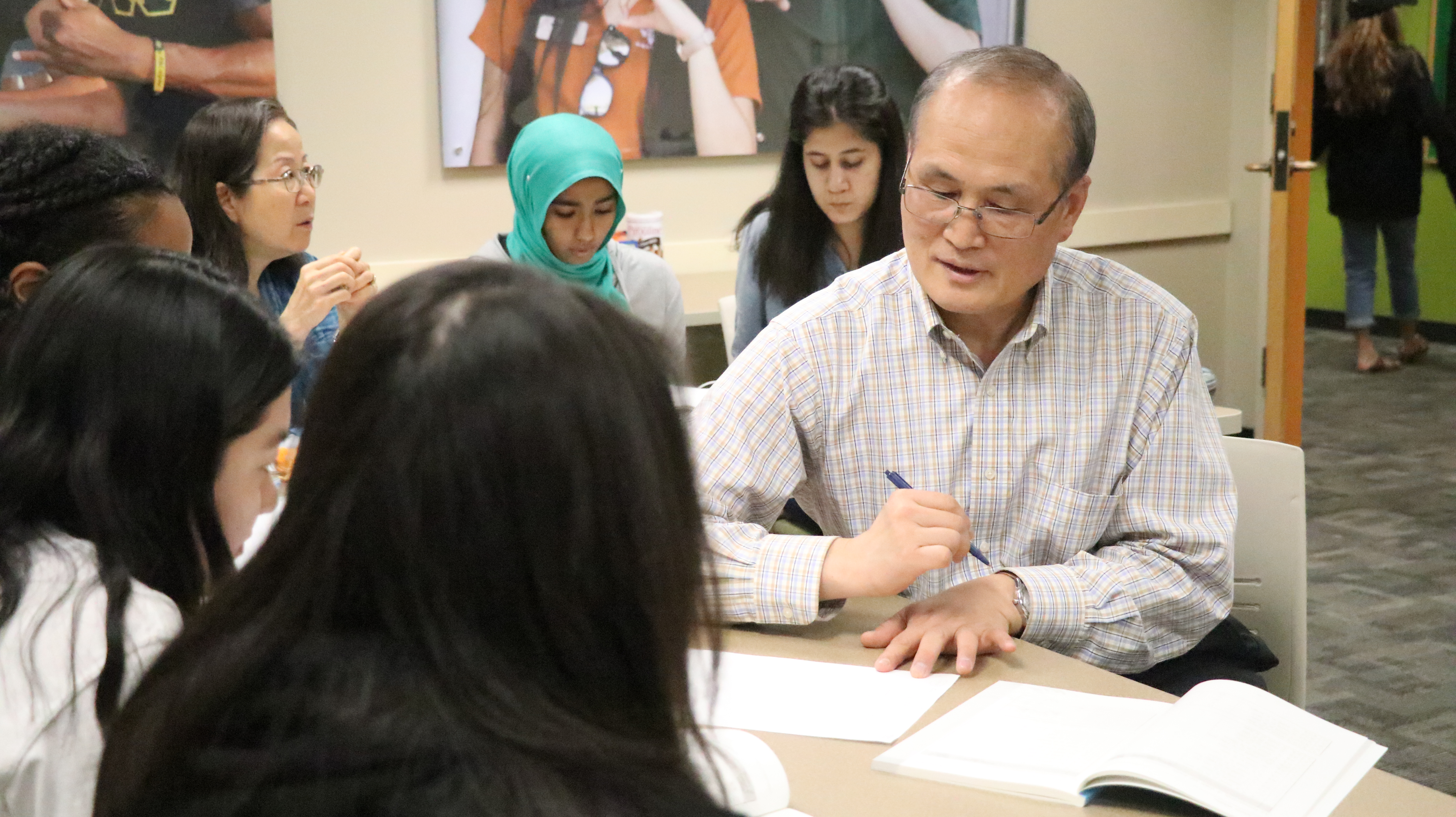