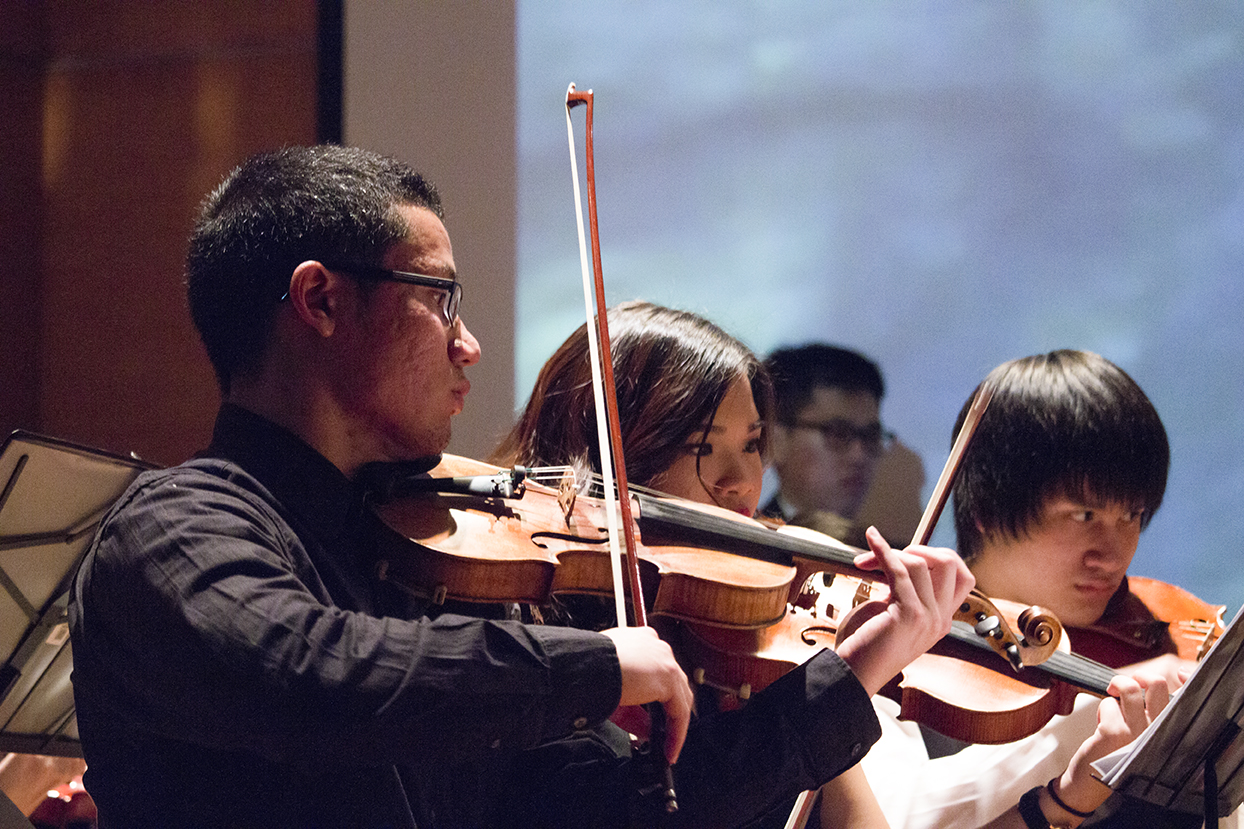 The Anime Orchestra Ensemble isn’t like anything one has ever heard before. Rather than playing traditional classical music, the AOE plays anime or video game music.

Neil Nguyen, president of AOE and a supply chain management sophomore had a passion for orchestra but wanted to play something a little different, so he founded the ensemble last semester.

Nguyen said one of the reasons he chose to create an orchestra that played anime music was because of his early exposure to the genre. When he began to play violin in elementary school, he found anime sheet music online, which ignited his passion for music and kept him playing from elementary school to high school.

“I feel like anime music and video game music is something that not a lot of orchestras do, so I just wanted to get that started and I felt that it was unique,” he said.

The club has doubled their membership in the last nine months.

Jessica Villarreal, a marketing senior, attributes the ensemble’s success to the culture at UTD.

“I think a lot of it has to do with the school in general,” she said. “Because we’re very knowledge based and we have a lot of international students and they really like (anime).”

Since AOE is an entirely student-run organization, Nguyen and the officers of the club organize all of their concerts and weekly practices. He said that coordinating 40 people can be challenging, but he enjoys leading the orchestra.

“It’s a hard process, but I think we’re learning something,” he said. “It’s been a great experience, I really like the orchestra.”

So far, the group has only had two concerts since it was founded. Its first was at CometCon and the other was the “Hero” concert on April 22 at the Clark Center.

Nathan Blackmon, a mechanical engineering sophomore, said students don’t have to like or know much about anime to attend their events.

“Just because someone doesn’t like anime, doesn’t mean you can’t come and enjoy the music because it’s really well composed, or we even transcribe it into a better composition itself,” he said.

Debbie Ng, a neuroscience sophomore, said that she hopes AOE could eventually start playing at anime conventions across the country.

“It would be nice if we could get enough money to go out to other anime conventions and go and play there,” she said. “We’ve thought about going to the Los Angeles anime convention.”

This summer, they are playing at A-KON, an anime convention held yearly in Dallas. Nguyen also said he hopes AOE can begin to collaborate with other anime orchestras at colleges in the area.

His long-term goal with AOE is to make it an important part of the life and culture at UTD. 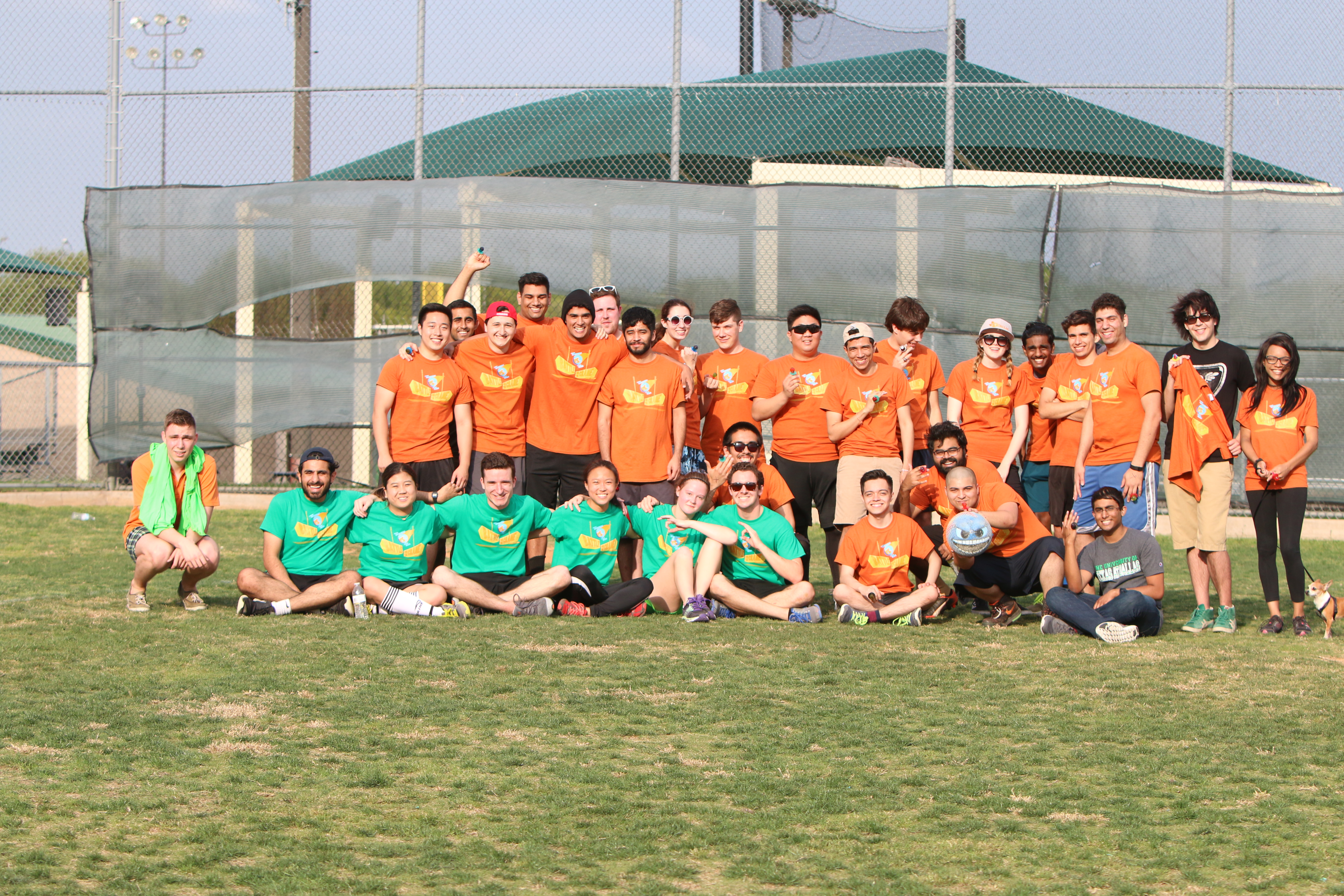 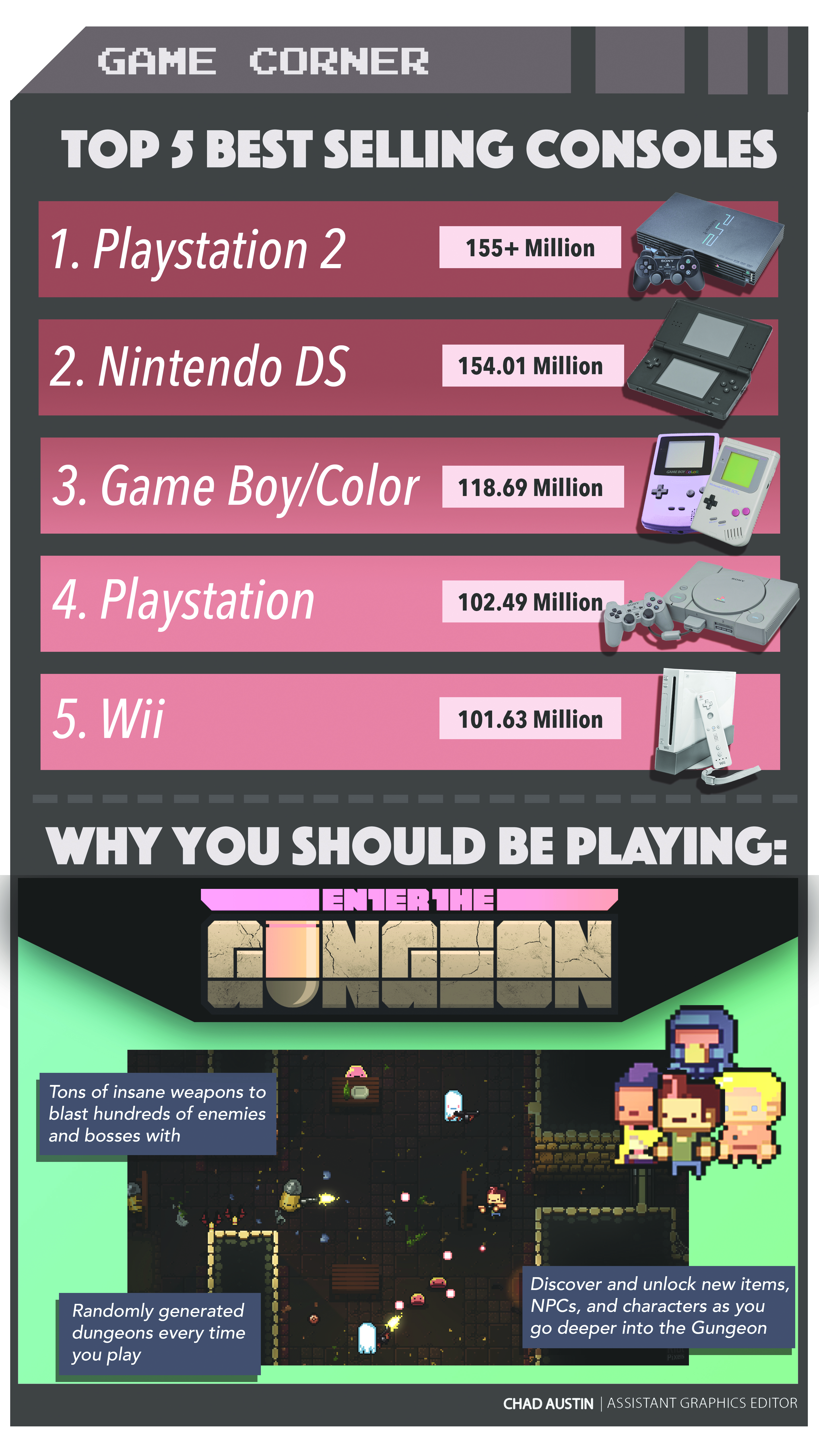