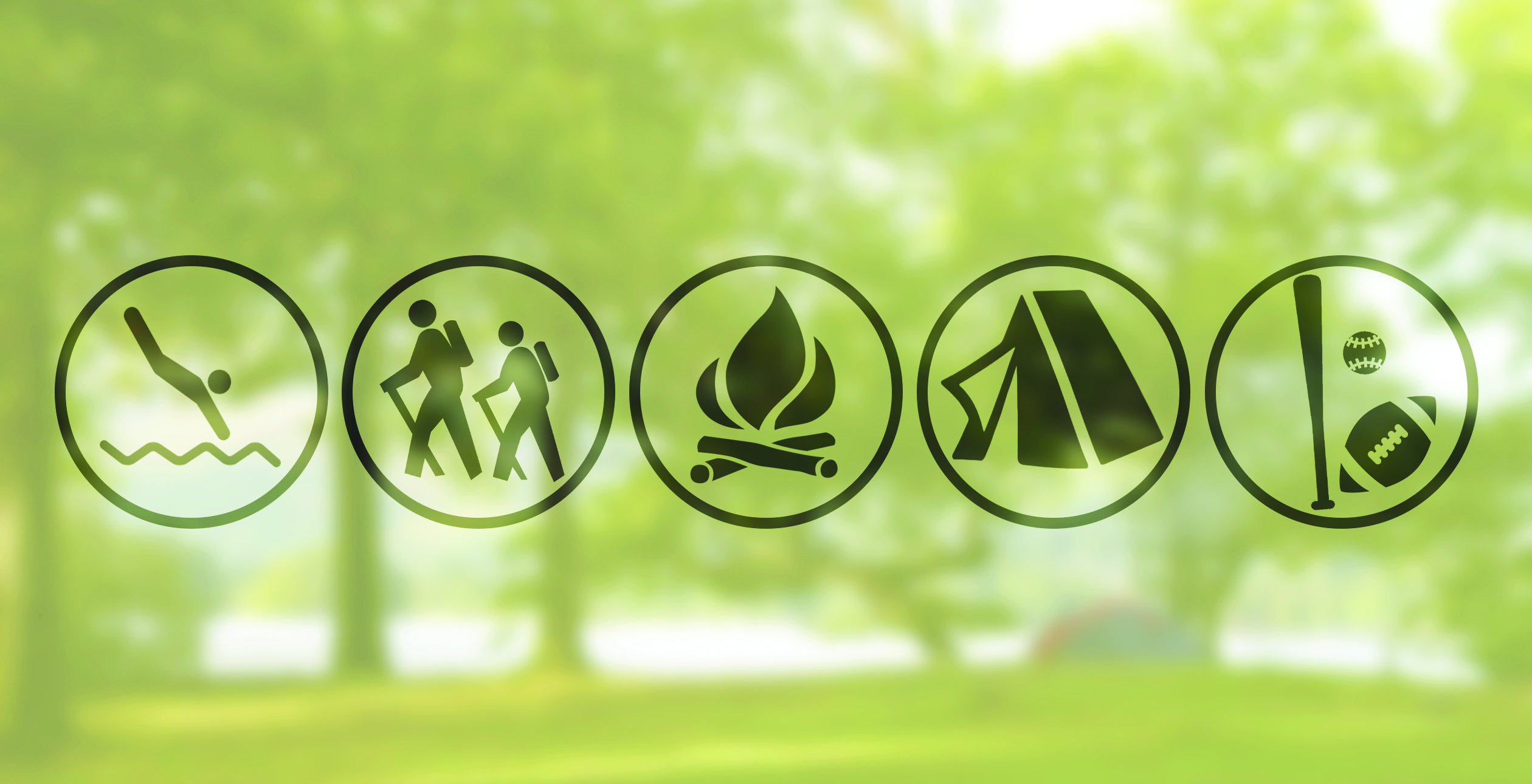 Defeat overwhelmed five-year-old Kimberly Fiock as her mother left for the doctor. It was just like every time her mother left, she would come back in pain and there was nothing she could do about it. Her mother had been receiving chemotherapy treatment for her breast cancer for about six months.

As Fiock got older, she said she learned more about what her mother went through, and the hardest part was that she felt like her hands were tied.

“I just remember feeling really helpless,” Fiock said. “Because you don’t really know what cancer is, but you know your parent is sick and you can’t do anything to help.”

Fiock didn’t have an external support system at the time. To help other children avoid that, she got involved with Kesem, an organization that runs camps across the country to offer a supportive community to children aged 6 to 16 with parents who are fighting cancer.

“I went through exactly what they’re going through, so it’s cool for me,” Fiock said. “It really connects with me in that I am these kids. I am a child of a cancer survivor.”

Kesem put up advertisements on campus to begin a new chapter at UTD. The first year of the camp will be run by neuroscience junior Kimberly Fiock and accounting sophomore Dave Gutierrez. With the help and guidance of the Regional Program Director, Ciara Lepanto, Fiock and Gutierrez said they aim to have a successful first year of camp.

“Camp Kesem is a nationwide community driven by passionate college student leaders that support children through and beyond their parent’s cancer,” Lepanto said. “Our mission is to support children … with innovative, fun-filled programs that foster a lasting community.”

Fiock said she first became interested in the camp after seeing a flyer advertising the opportunity for a new chapter of Kesem at UTD. After contacting the program, she learned of the director position and quickly applied.

“It’s like an escape for kids,” Fiock said. “For a week they get to just be kids and they don’t have to think about their parents being sick or their responsibilities at home or anything like that.”

Gutierrez said that his involvement in Kesem came from a love for summer camps and the service that Kesem provides is an added plus.

“I love being able to work towards a goal that is much greater than myself,” Gutierrez said. “What Camp Kesem stands for is something truly great. The better good of others is something I will always fight for, and getting involved in Kesem was one of the easiest decisions I’ve made.”

Throughout the establishment of the UTD chapter, Fiock and Gutierrez said Lepanto has been there to guide and ensure the success of the new chapter, matching that of other established chapters.

“As a program director, my number one goal is for my chapters to put on an amazing camp that serves as many campers as possible while ensuring that they are all safe, respected and loved,” Lepanto said. “If we can make that happen this summer, I will be a happy camper.”

Even though the actual camp will not be held until the summer of 2017, Fiock has already begun planning activities and interviewing people for positions. The chapter needs a year of preparation and training before the camp can be held.

“It will be a year-long commitment, it will be both semesters, and then the camp runs for a week in the summer following,” Fiock said.

Despite it being the inaugural year of the program, Fiock said she has high hopes for Kesem’s success in the UTD community. She already has activities planned for the camp such as arts and crafts, water activities, sports and camp songs.

“Since it will be our first year, I definitely want to have a full camp. That’s our goal,” Fiock said. “We’re shooting for around 50 kids, which is a lot because we as a chapter will fundraise and pay for the camp for all the kids. My biggest goal is to make us a full camp with full staff and make us a really successful chapter right off the bat.”

With expectations just as high, Gutierrez said that he is equally excited and eager for the first year of the UTD chapter.

“I hope that our camp can get up and running as fast as possible,” Gutierrez said. “I look forward to picking a great group of coordinators and members, and I am excited to start fundraising as soon as possible. My goal as a director is to always be there for every member in the organization, and I would like it to be one of the most well-oiled machines on campus.”

As co-directors, Fiock and Gutierrez said they utilize their involvement on campus through Collegium V, the Terry Scholars program and Greek Life to bring attention to the program and influence people to sign up to help.

“We oversee everything,” Fiock said. “We have a board of coordinators who have specific positions and so we oversee all of those positions so we help basically with every aspect like finding a camp, recruiting kids, helping fundraise so that these kids can go to camp, marketing our organization to the community. We basically wear all different hats.  Every position has its own hat, and Dave and I get to wear like 30 different hats at once.”

Although there is a lot of pressure to ensure the first year is successful, Gutierrez said that he is not worried about not having enough people sign up to help.

“I believe that due to our cause being such a well-known problem, we will have plenty of people ready to get involved as soon as possible,” Gutierrez said.  “If you’re asking me, I am going to tell you that you joining this organization will not only change your life, but it is going to change the life of someone who desperately needs it.”

As co-director, Fiock said she feels prepared for the upcoming year and looks forward to kick-starting the program.

“I am super excited. I am already planning everything out and we’re already in the process of looking for campsites and going through our training,” she said. “It’s really exciting that this school year hasn’t even started yet and we’re already getting a jump start. It makes me so proud to be a part of the (UTD) community.” 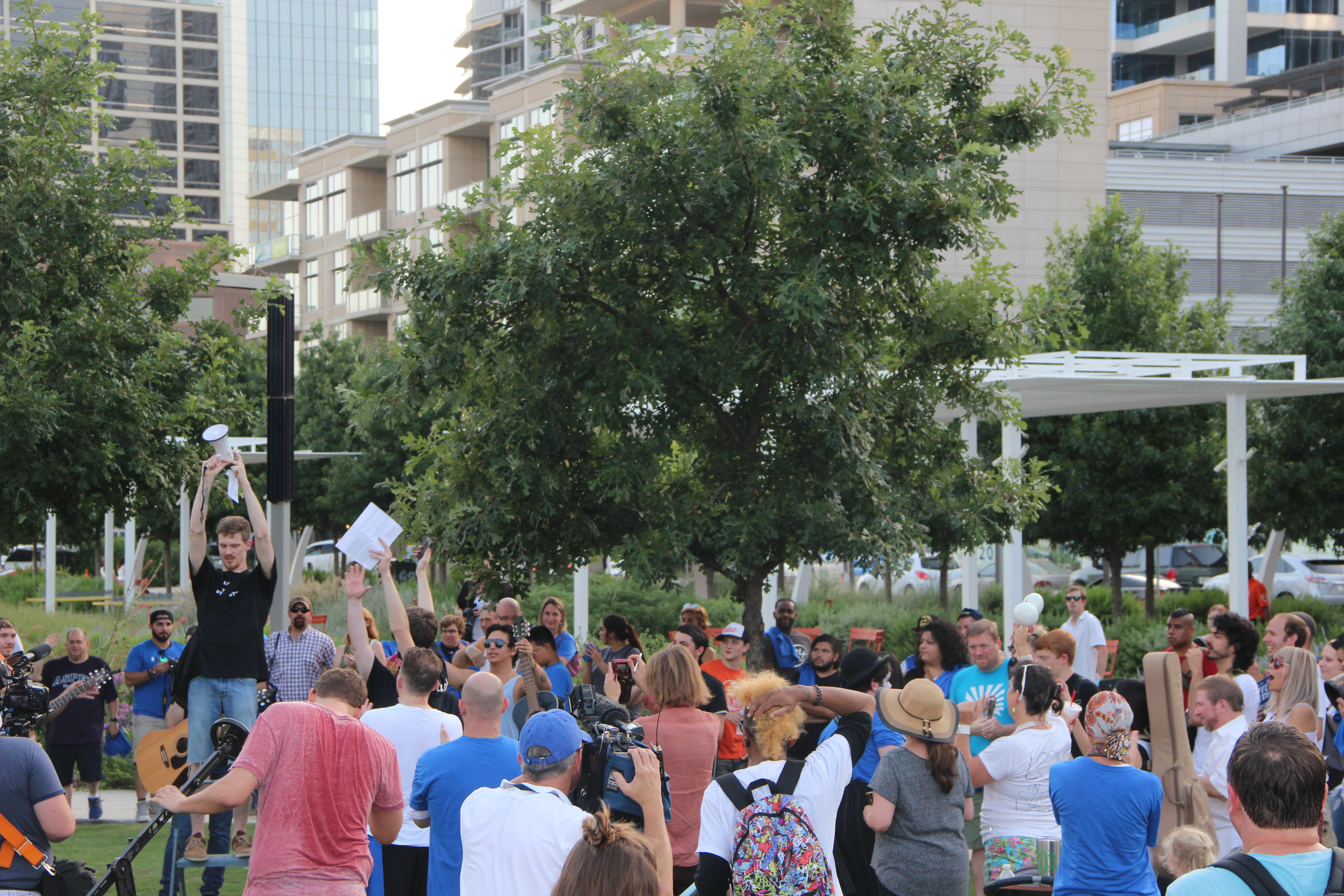 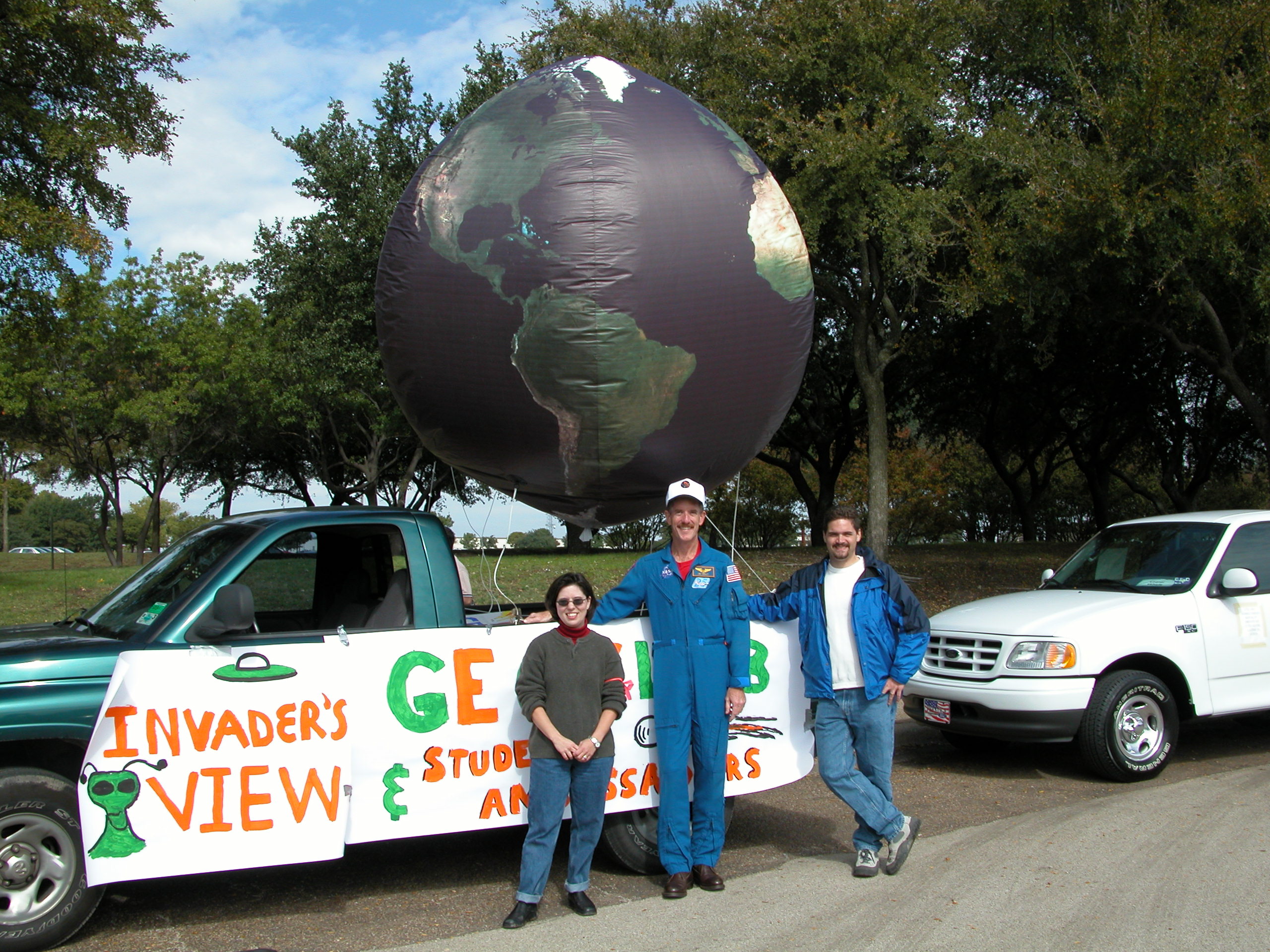