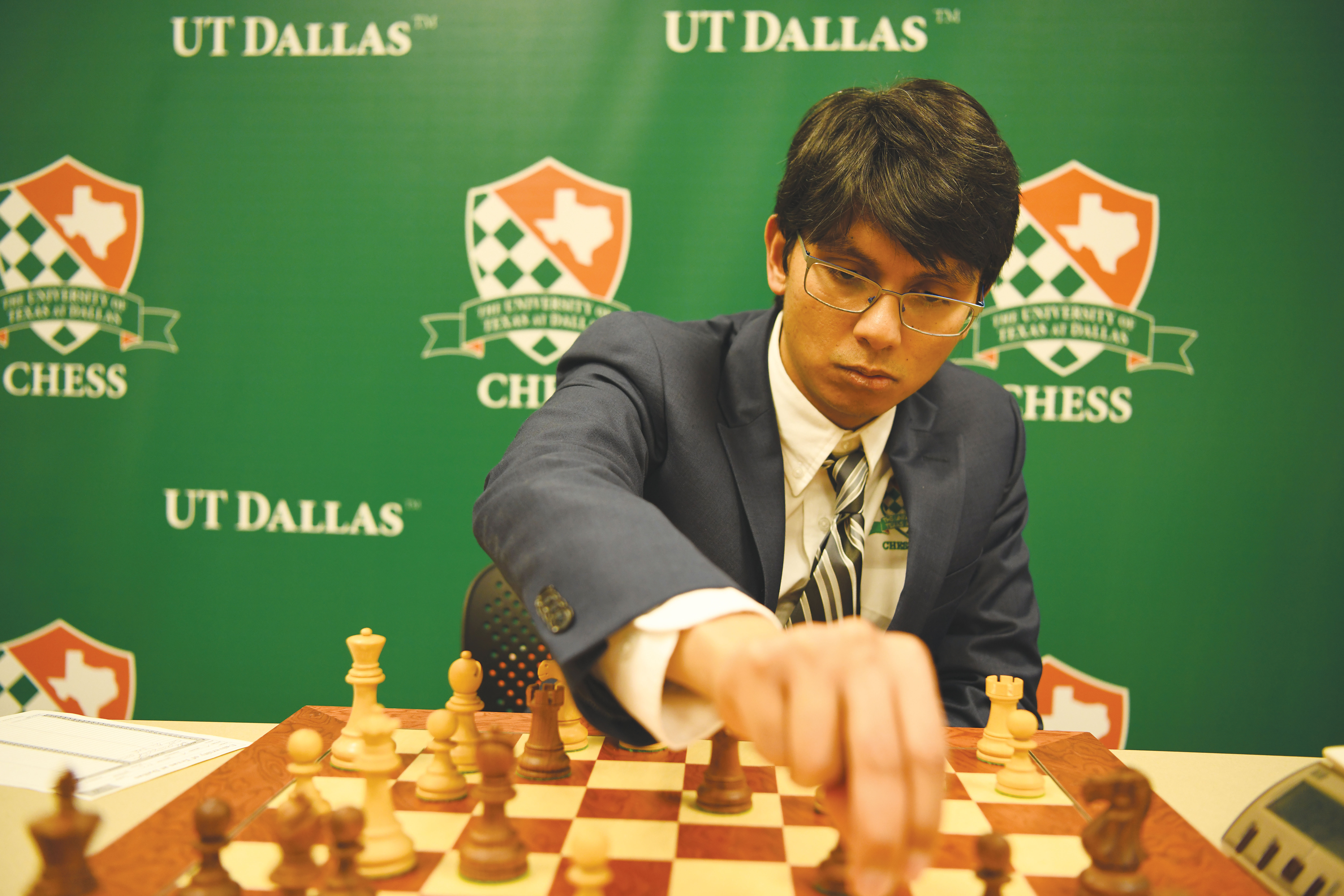 Since the start of February, the UTD chess team has been working with its new head coach after the retirement of long-time coach Rade Milovanovic.

Julio Sadorra, a UTD alumnus who graduated in 2013 with a degree in business administration, assumed coaching responsibilities on Feb. 4. While at UTD, Sadorra was part of the chess team himself. He is now ranked as a grandmaster, which is the highest title given to a player by the World Chess Federation.

Since then, he has been meeting with the players individually and in group sessions to help the team prepare for the Final Four Championship on April 6-7, which is the last tournament of the chess season involving the top four collegiate teams in the U.S.

Jim Stallings, the director of the chess program, said Sadorra was a natural fit for the team.

“I realized that he could be the person who, from the very beginning, could just take off with the team,” Stallings said. “I couldn’t have asked for better timing in that sense.”

Stallings said in addition to the fact that Sadorra already knew how the UTD chess program operated, Sadorra’s previous experience and passion for coaching made him an ideal candidate for the job.

“He’s worked with the Filipino team in the Chess Olympiads, which are international tournaments between various countries,” Stallings said. “He played on board 1, and he used to help coach the Filipino team. He’s used to operating at that higher level, so he has ideas on what needs to be done there.”

In a chess match, “board 1” is reserved for the two highest rated players on each team. For the UTD team, computer science graduate student Anton Kovalyov plays board 1. He too is a grandmaster, along with five other players on the UTD team.

Kovalyov completed his undergraduate degree at the University of Texas Rio Grande Valley, one of UTD’s biggest rivals, but decided to come to UTD almost two years ago for its computer science program. He said the new coach was more relatable.

“He’s younger — that’s probably the main difference,” Kovalyov said. “And also, he used to be a student like us, so he understands how we feel.”

Sadorra said he focused on coaching after he graduated while maintaining his professional career.

“I started running my own private coaching business. I worked more closely with the top juniors of the area, who became grandmasters as well,” Sadorra said. “I thought it was a possibility to become a coach of a team someday, but I just didn’t expect it to come this soon.”

Even though coaching the UTD team is his main priority for now, Sadorra said it’s still important for him to compete as a professional.

“To be an effective coach and trainer, at least in the field of chess, it’s important to play so that you’re touch with the evolution of the game,” Sadorra said. “You can better relate to the struggles the players face over the board, and you will also be in touch with recent theory.”

As a national athlete of the Philippines, Sadorra played in the 2016 Chess Olympiad, where he faced off against the reigning world champion, Magnus Carlsen, and pulled off a draw. Sadorra said experiences like these are why he’s excited to have the opportunity to coach the UTD team.

“As a professional, I found that I enjoyed playing most in the team events,” he said. “You build this camaraderie with your teammates after the event, and I want to bring that to the team because I think team bonding is an integral part of improving the team’s results.”

Sadorra said he specifically wants to help alleviate the mental pressure of chess for the players.

“Playing for the UTD chess team in the past has made me able to empathize. I can understand what a student is going through on this university journey, and with that, I can help the student feel more at home,” Sadorra said. “They need help managing this balancing act every weekend of having to do their homework and projects while playing in tournaments. I’ve been through that, and I can share my tips to reduce stress and hopefully avoid the mistakes I made.”

Kovalyov said Sadorra has already been proposing new ideas to train the players and improve their chess.

“He has lots of new ideas, and I think this is very good,” Kovalyov said. “For example, instead of just playing practice games, he sometimes shows us some positions and asks us to provide ideas and analysis.”

One new initiative Sadorra said he wants to bring to the chess program is physical exercise — a trend other collegiate teams are adopting.

“It helps you be sharper because you’re sitting there for hours on end and you have to be able to sit there and think,” he said. “I’m slowly starting to implement physical training. Right now, it’s individually, but at some point, we are going to hit the gym together.”

Stallings said hiring Sadorra was the best way to preserve the excellence of the program.

“It’s just a matter of who was the best person for the job,” Stallings said. “It wasn’t trying to reward someone who went to UTD”.

Both coaches had their own style, but their respective passions for the game are evident, said Kovalyov.

“They’re both different,” he said. “Rade was an experienced veteran, and Sadorra is more of a young, enthusiastic guy, but they both really care about the team and making us better.” 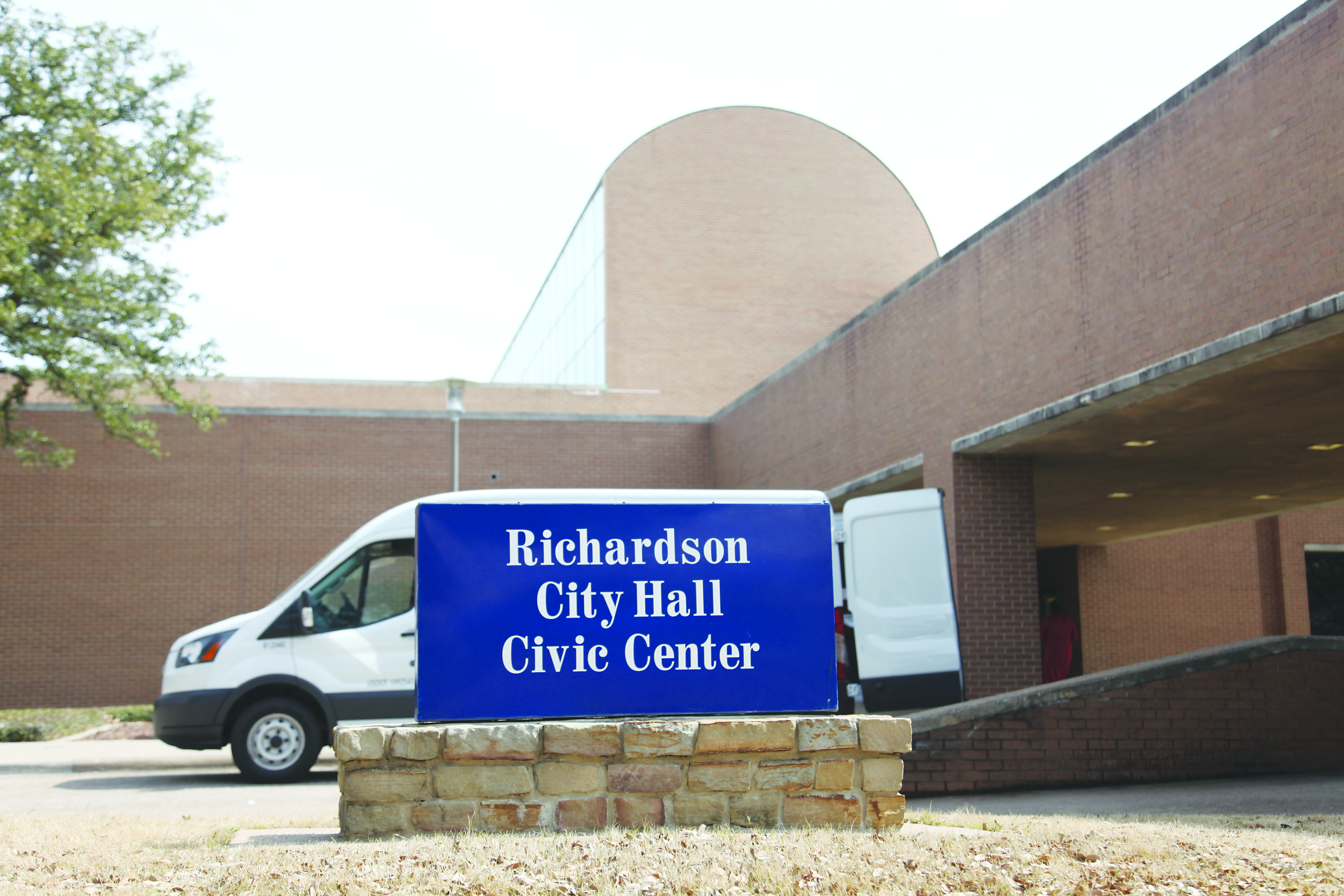 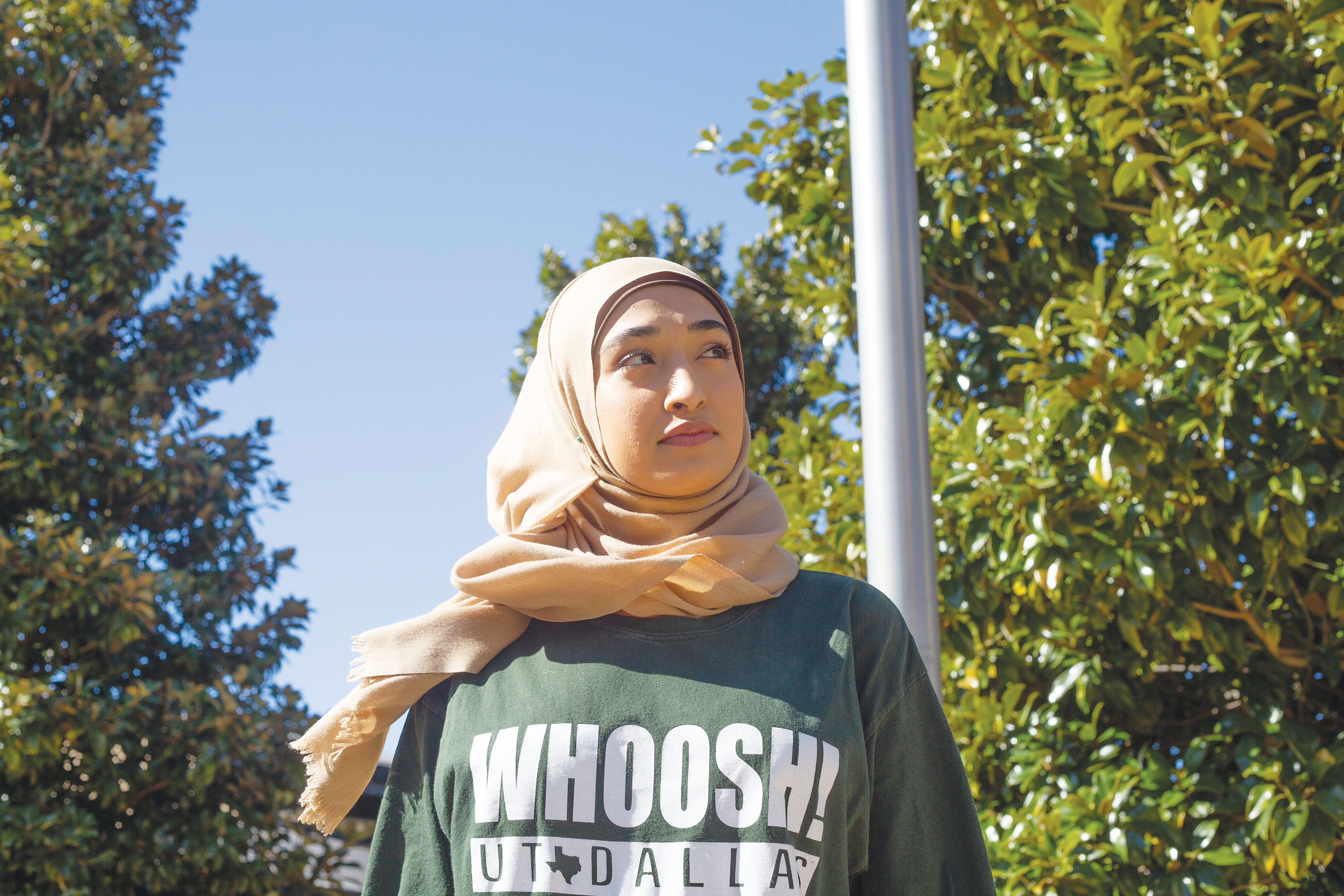