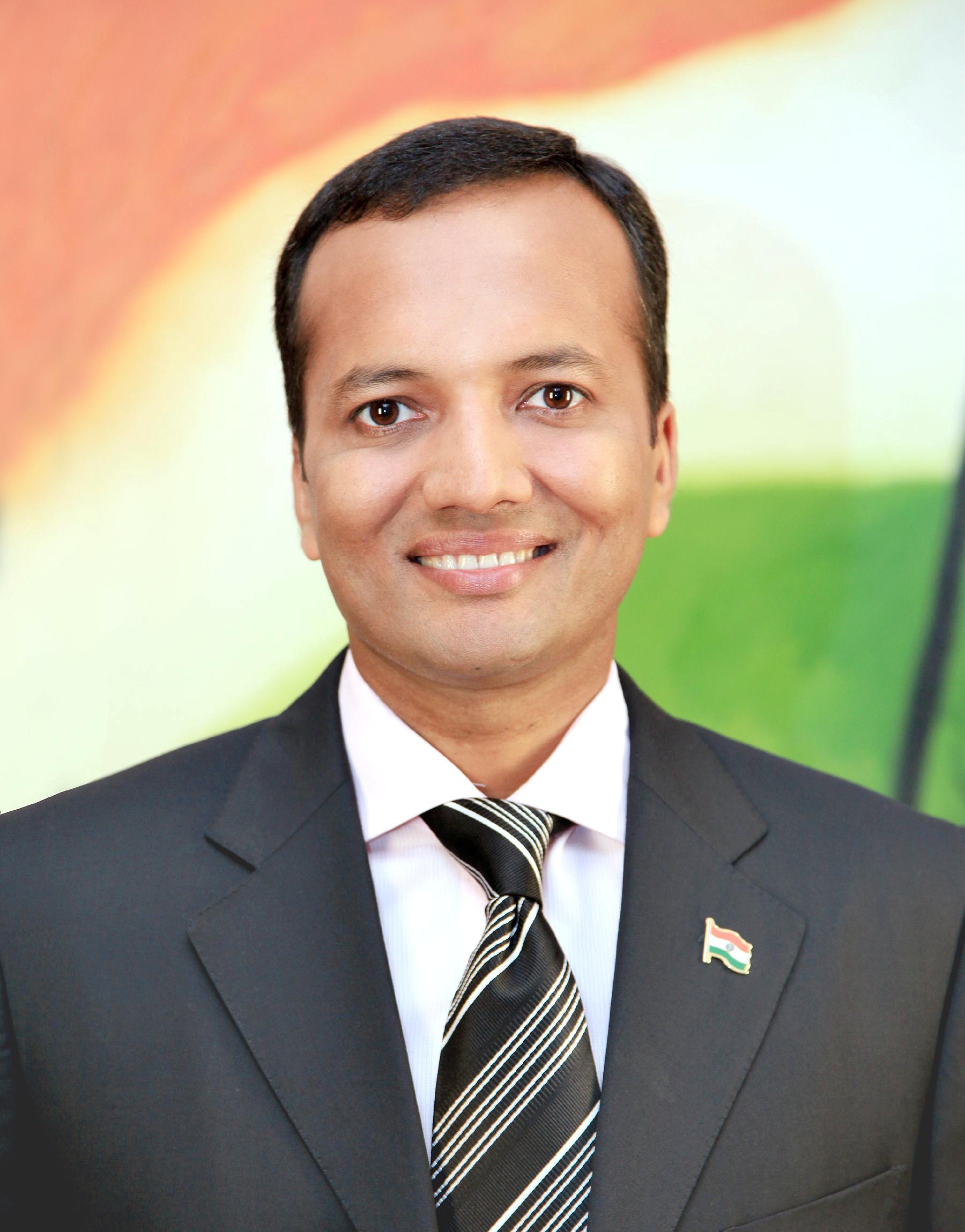 The Indian Central Bureau for Invesitigation charged the School of Management’s namesake on April 29 with criminal conspiracy in connection with the allocation of a coal block in 2008.

Naveen Jindal, who received his MBA from UTD in 1992 and had the School of Management named in his honor after he donated $30 million in 2011, has been granted bail at $16,000. A date for his court hearing has not been set.

The dean of JSOM, Hasan Pirkul, could not be reached for comment.

Under the leadership of former Indian Prime Minister Manmohan Singh, mined units of coal were sold through the government to the highest bidding company between 1993 and 2010.

A report published on the Comptroller and Auditor General’s website in 2012 listed discrepancies in the distribution of coal blocks during that time.

The CAG reported that since 2004, 194 coal blocks were allocated to government industries and private parties based on letters of recommendation from government officials rather than through the mandated auctioning process.

The CAG estimates the failure to follow procedure resulted in a loss of about $37 billion, a part of which would have gone to the government. In 2014, the Supreme Court of India declared all coal allocations made between 1993 and 2010 illegal.

According to the Times of India, the Central Bureau of Investigation is charging Jindal, along with several other executives, with obtaining coal using the old system of using letters of recommendation from government officials instead of bidding on the tons of coal. There are five firms currently under investigation, four of which are Jindal properties.

Although the coal blocks distributed in the 2000s were declared illegal, the 2012 report by the CAG states that the process of bringing in transparency and objectivity in the allocation process was delayed at various stages, and in February 2012 an official policy had yet to materialize.

In an article in The Economic Times, a spokesperson for JSPL denied all allegations raised against it in and claimed that it has not violated any rules and regulations and allocation was made to the company purely on merit.

“We have full faith in the judiciary of the country and will present the full facts during the course of argument of charges and the trial,” the spokesperson said. “We are confident of coming out clean of all the allegations leveled against us.” 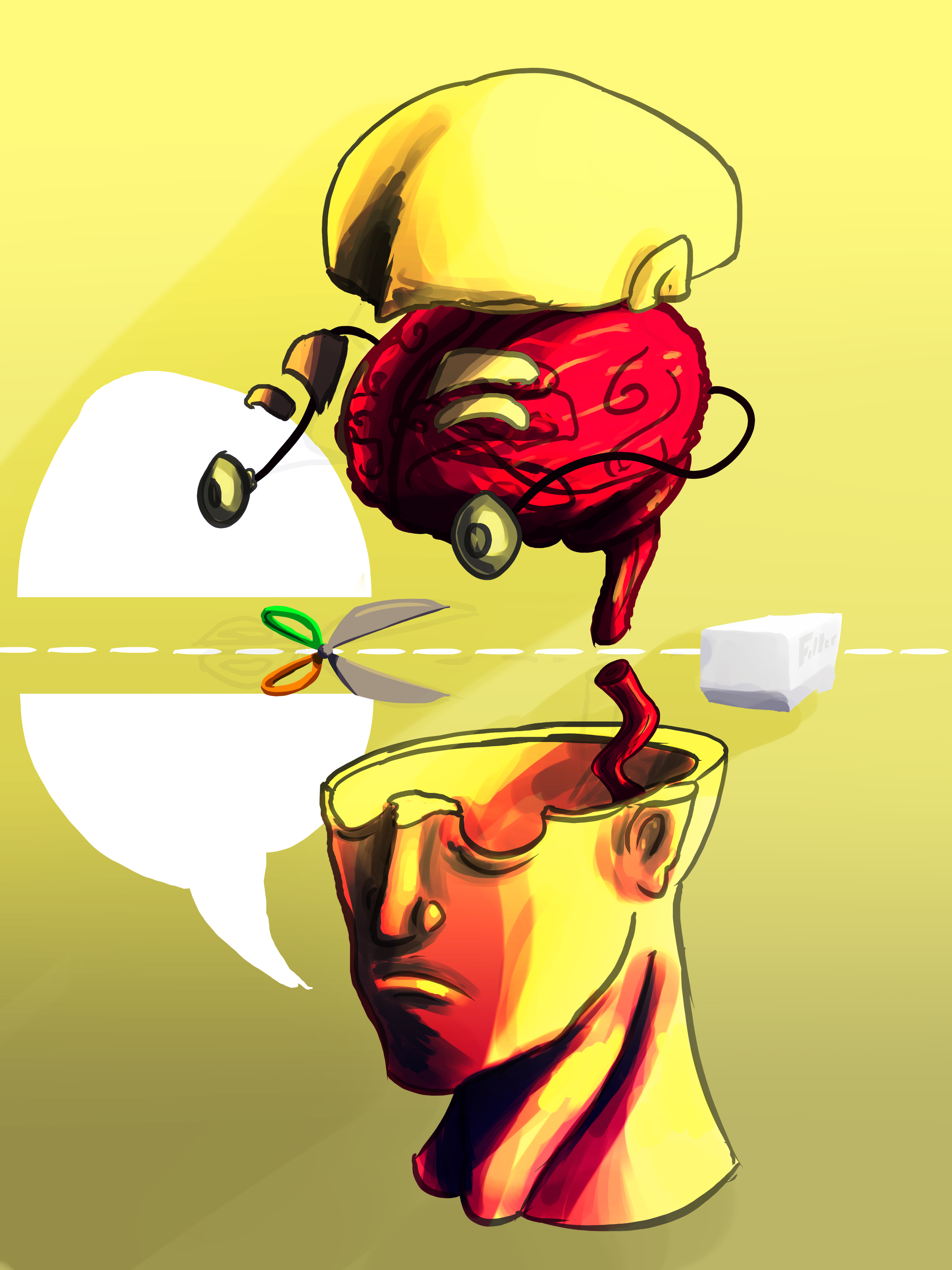 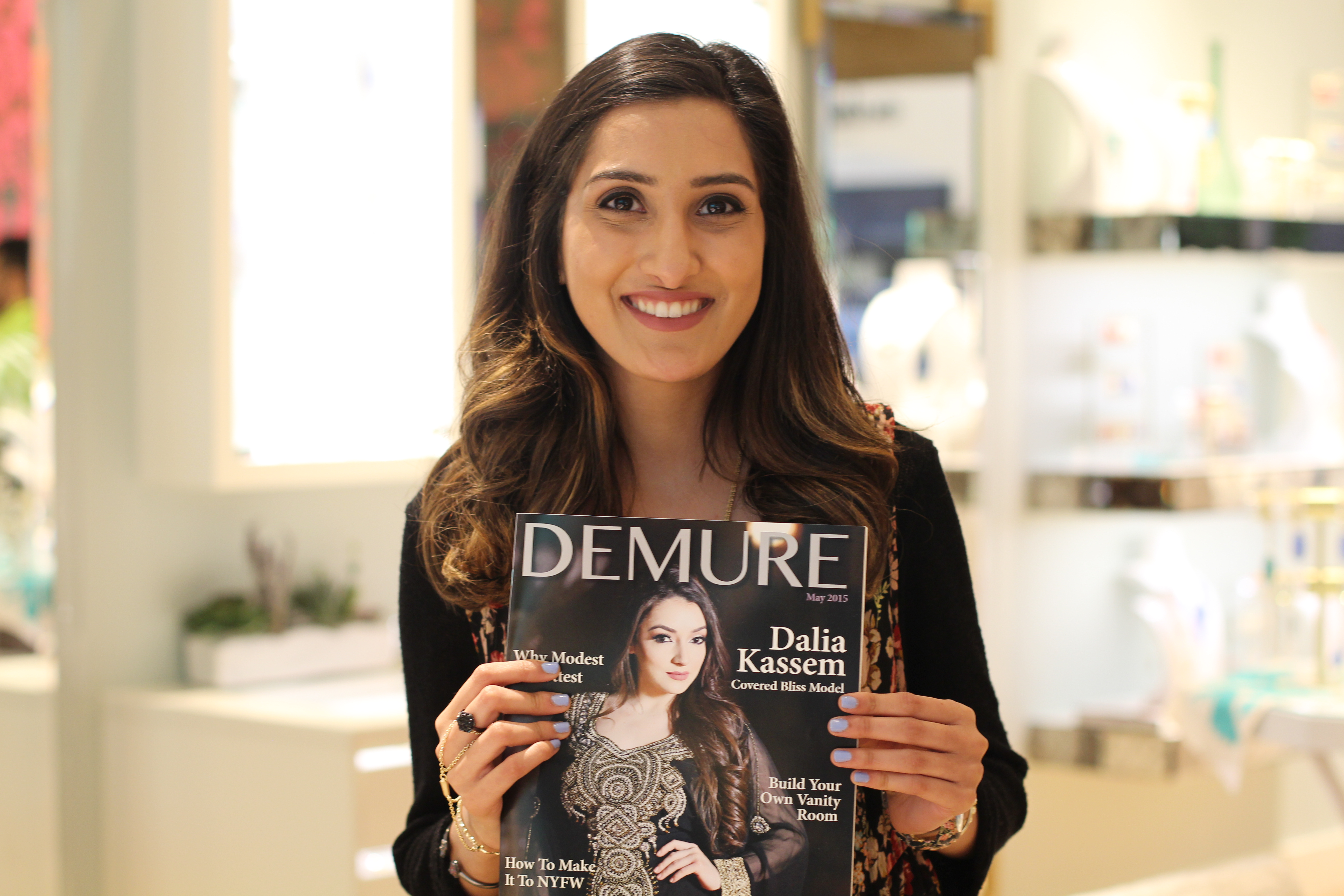