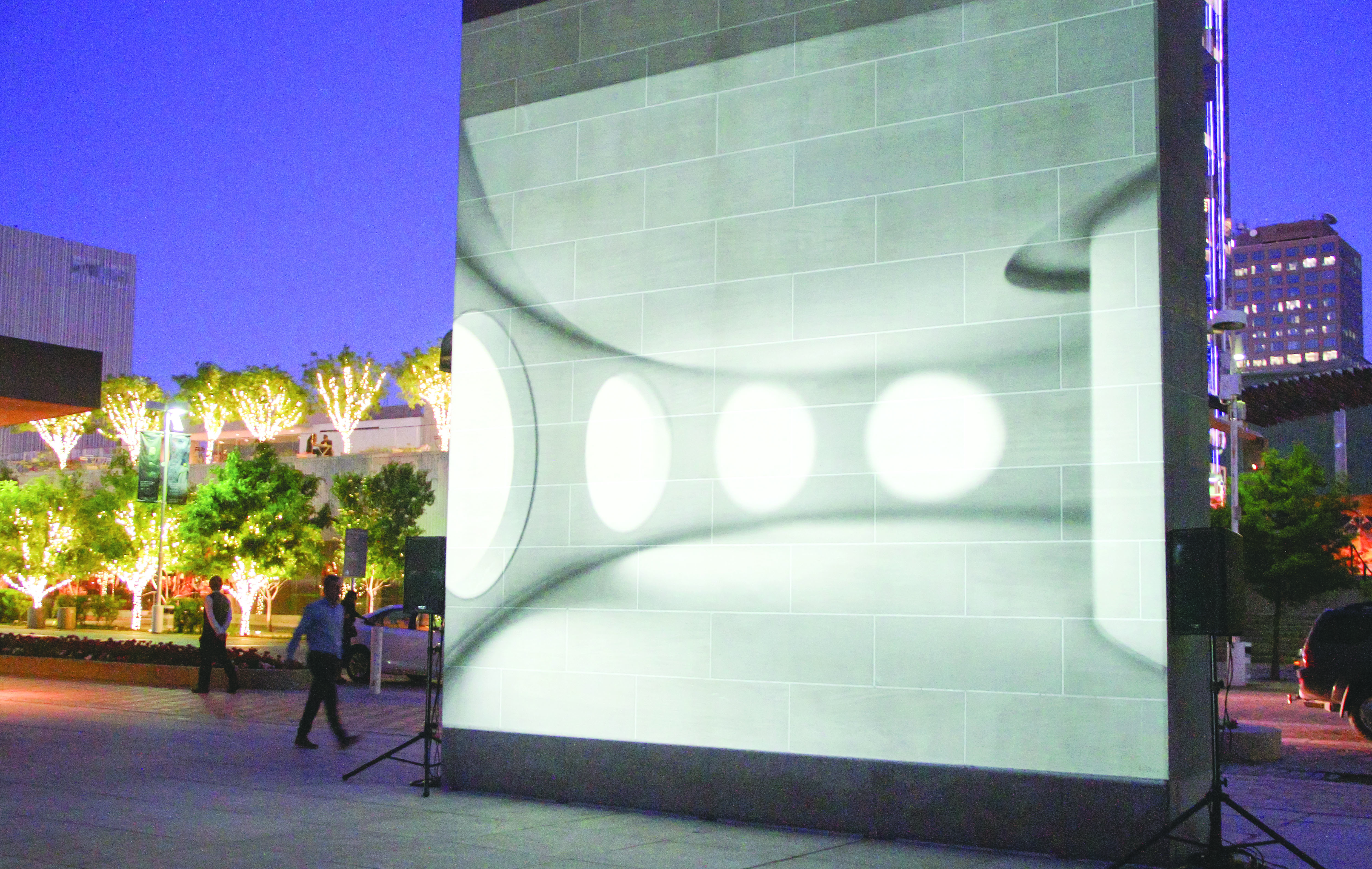 An audiovisual exhibition, “dreamSpace,” was performed as part of Dallas’ annual Soluna Festival outside the Meyerson Symphony Center. It was the brainchild of Agence 5970, a Dallas-based art laboratory operated by ATEC professor Frank Dufour and his wife and partner, Lee Dufour.

The performance, which took place on May 24, centered around dancers who wore costumes imprinted with poetry. Audience members were invited to participate in the performance by reading aloud the poetry written on the clothing. The pitch and intonation of the audience members’ voices were analyzed by computer software and then mapped to moods such as “peaceful” or “without emotion.” Based on these measurements, the software produced images and drove the music mix — all in real time — to create a dynamic performance.

“When you’re having performers very closely interact with a large outdoor audience, there’s a certain unknown factor of how people will behave — will they be willing to interact, will they be surprised (or) how will it go?” Lee Dufour said.

The installation included a projector and speakers to create an immersive experience. However, the performance’s outdoor setting posed a challenge during the installation process because of extended daylight during the summer.

“That was the impossibility of testing location beforehand,” Frank Dufour said. “So to be able to actually see the image projected on the wall, we had to wait until 8:30 p.m.”

The piece was also unique in its incorporation of square video footage. Typically, video is shot in rectangular dimensions.

“Even at 8:30 p.m. — the piece started at 9 p.m. — you could … faintly start to see the limits of the picture to calibrate the size,” Lee Dufour said. “We were nervous to see it projected at 18 feet square, and then magically the image appeared at 9 p.m. That was very nerve-wracking, but we were up against the ultimate projector, which is the sun.”

The urban setting was deliberately chosen to reflect the subject matter of “dreamSpace.” In addition, because other performances at the festival were held indoors, Lee Dufour said the organizers were eager to have a large-scale, outdoor exhibition.

“It was also interesting to have the mix of world around and realities going on, and the dream is happening anyways,” Frank Dufour said. “That idea of being between two spaces — the space of the pedestrian, urban environment and the space of poetry and dream — juxtaposed in one single experience.”

For Frank Dufour, Agence 5970 will release an eBook rendition of “dreamSpace” that will include footage and music from the live performance. 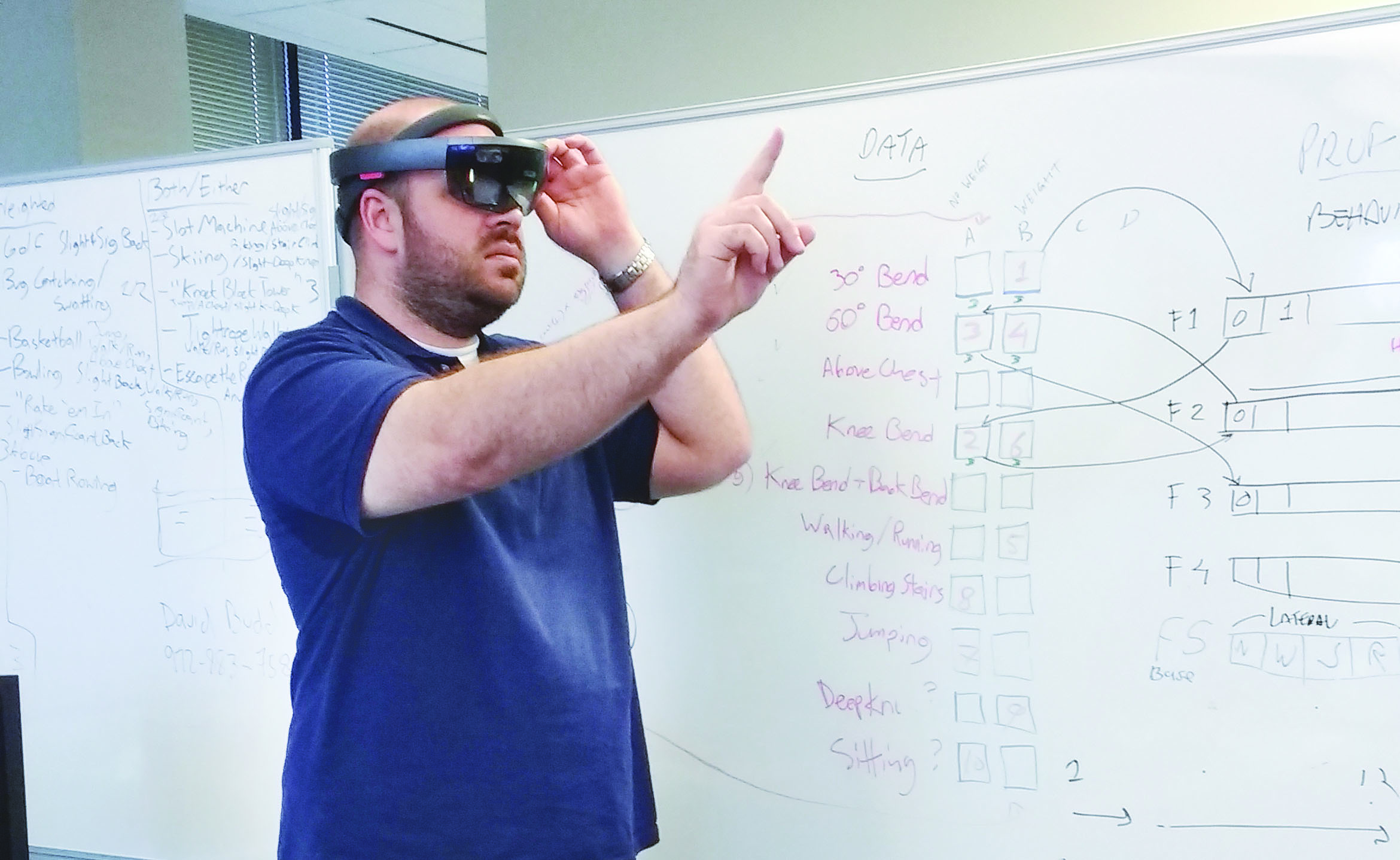 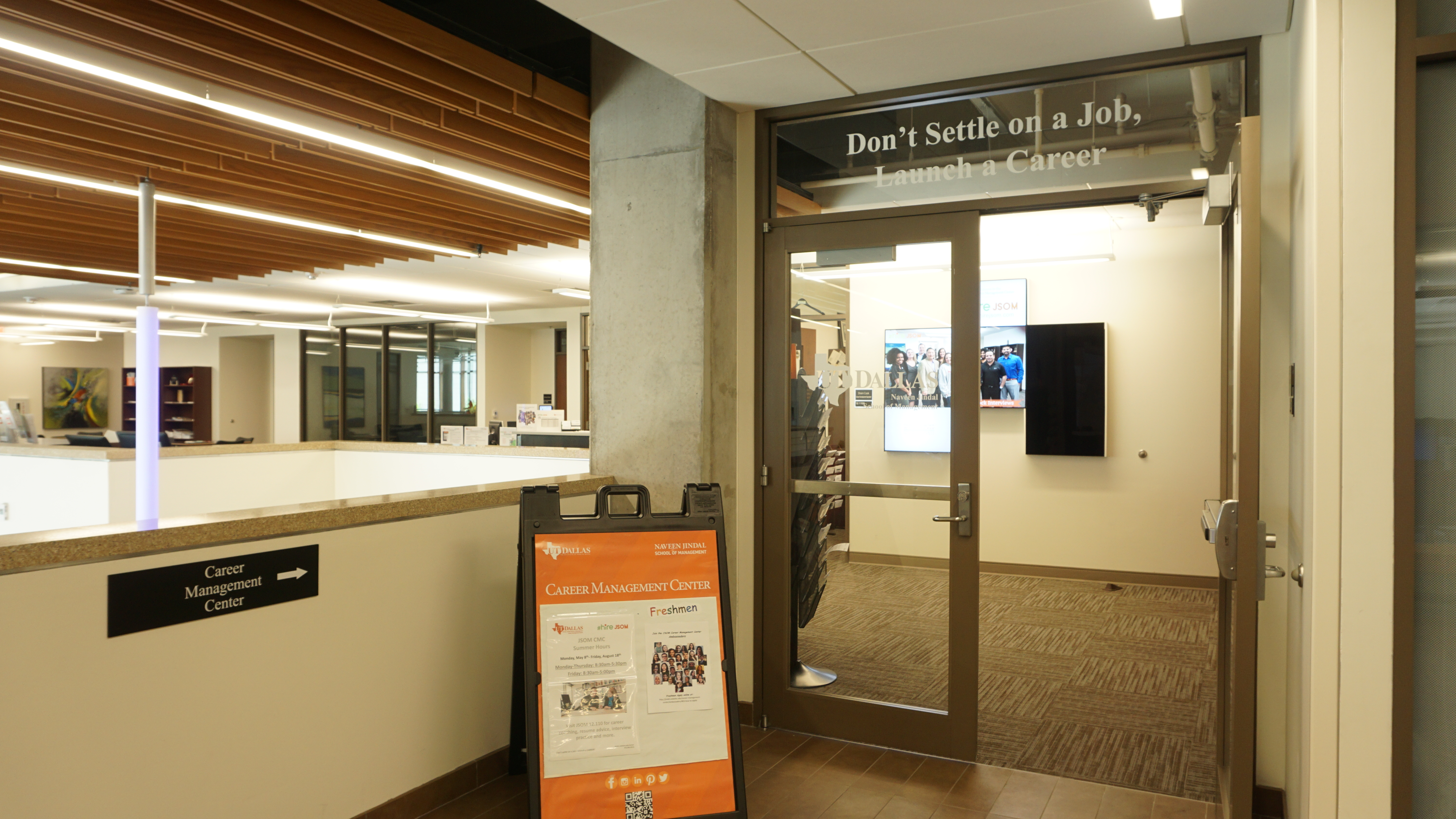