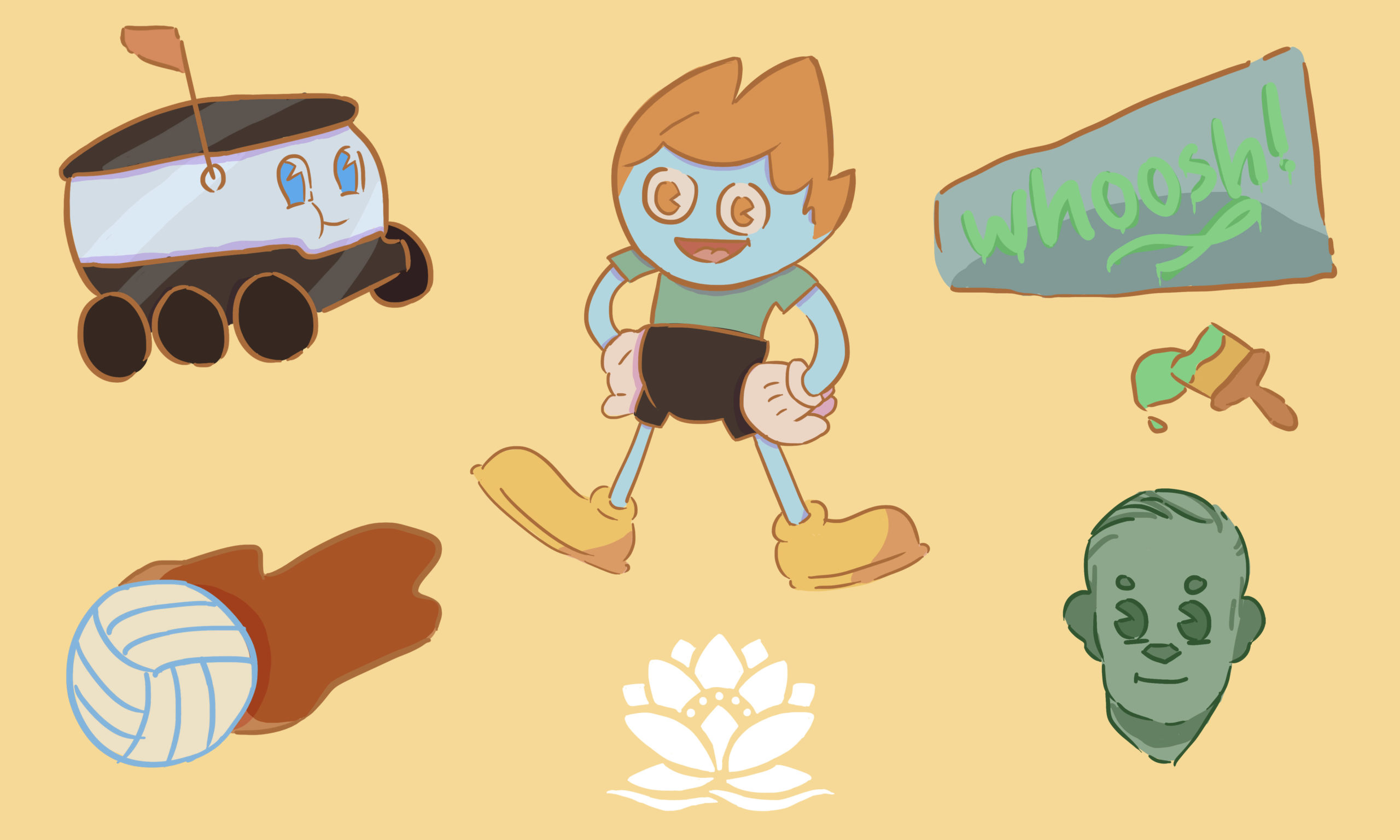 Getting involved with school traditions and taking part in some of the things that make UTD special can boost your school spirit and make campus feel like home. Here are some of the must-dos to check off your list during your time at UTD.

Have a chance encounter with Temoc

Although he often makes an appearance at major campus events and celebrations, on a regular day, the legendary and only mildly frightening UTD mascot is a bit more elusive. Check this one off your list if you come across Temoc somewhere other than an event (hint: he can sometimes be spotted in the AC gym).

Order food delivery from a Tobor

Ever since the Starship delivery robots launched on campus in 2019, they have become affectionately known as Tobors, in the UTD tradition of naming things by spelling them backwards. They are a fun and cute way to get delivery from most food service locations around campus, especially when you’re too busy to pick it up yourself.

Hosted annually in September, Oozeball is an outdoor volleyball tournament with a twist: mud! If you make it to the finals, you’ll have a chance to compete against a faculty and staff team, and there are usually other muddy activities like Spikeball, tug-of-war and Slip n’ Slide races.

If you run out of things to do in the immediate UTD area and are looking for an excuse to get to downtown Dallas, take a day trip to the Arts District and check out the Crow Museum of Asian Art. The entire collection was donated to UTD in 2019, and while some of the pieces will be moved to campus following the construction of a second museum, for now you can check this off your UTD bucket list and have a chance to explore the city.

Leave your mark on campus by painting the Spirit Rocks, which are located outside the Activity Center. Grab a few friends, some spray paint, and get creative! The rocks are quite popular, so don’t count on your work being around for too long.

If you find yourself underprepared for finals and needing a little help, find the statue of UTD founder Cecil Green outside of Green Hall and rub his head for good luck.

One of the best parts about UTD is that new traditions are always being started! You can learn more about UTD traditions on the student affairs website.