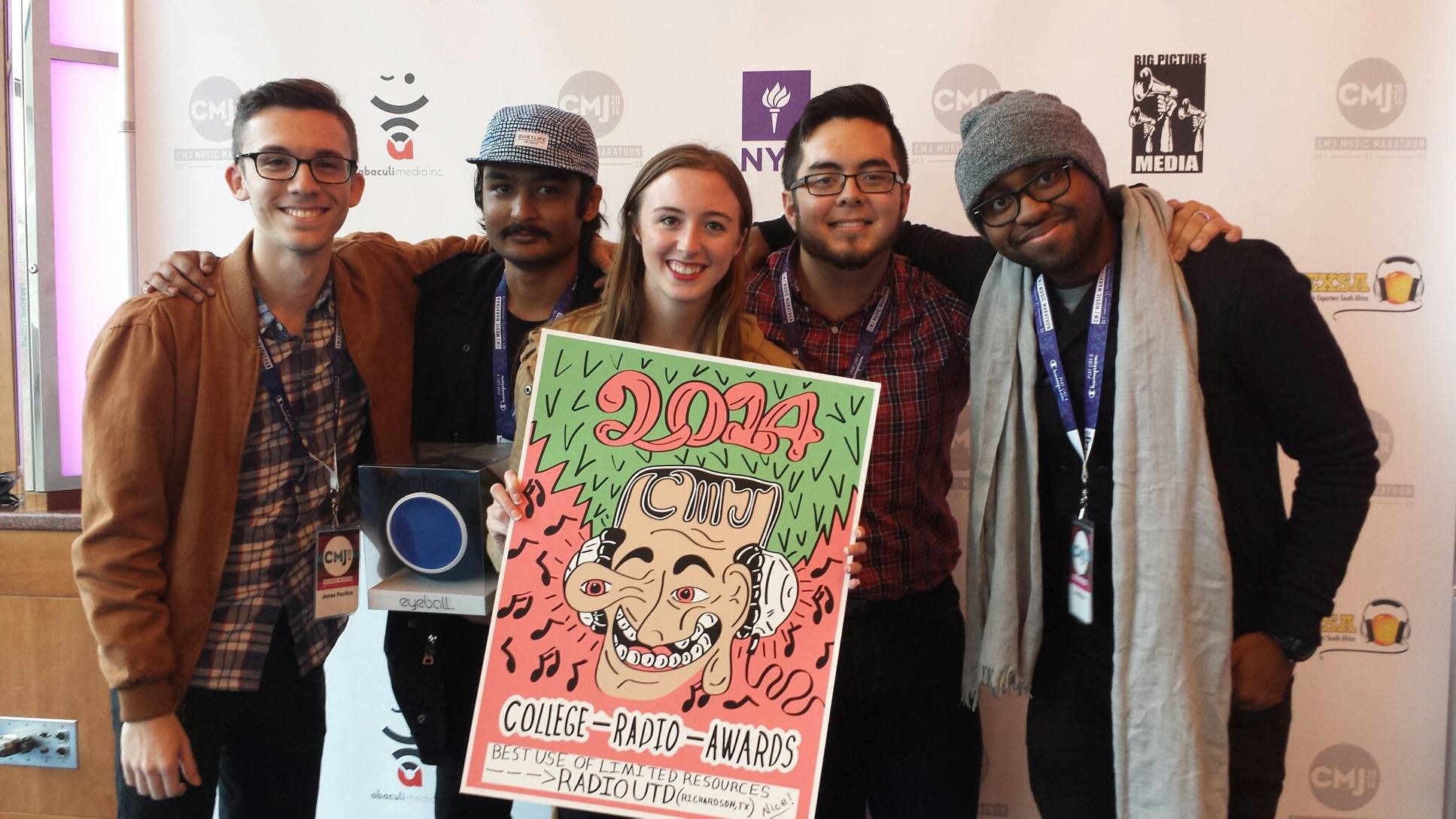 Radio UTD won Best Use of Limited Resources at the annual College Music Journal conference in New York on Oct. 23.

Members of the station, also nominated for Best Student Run Internet-Only Station, attended the event with hundreds of other college radio DJs from around the nation.

“The CMJ awards are a big deal,” said Station Manager James Pacifico. “We’ve pretty much been nominated every year since we’ve been a college radio station … Because CMJ is kind of like the overarching community for all the college radio stations, it really helps us just become a prominent station on the scene.”

Music Director Aarin Brown said Radio UTD faced competition on two different fronts at the conference: One station campaigned heavily for itself while another specifically campaigned against Radio UTD.

Despite these setbacks, he was happy with being considered for the awards.

“To be nominated was still good, because that’s people’s choice,” he said. “It means a lot of promoters and a lot of other stations saw us as a good station to nominate. So the nomination, to me, is a lot more important than winning it, because at that point it wasn’t a popularity contest. Getting nominated means somebody specifically thought of your station to nominate.”

Promotions Manager Humza Khan said he would have preferred to have won the award for the best Internet-only station since that is Radio UTD’s area of expertise.

Still, he felt the experience was good for the management team, who connected with other DJs who deal with many of the same issues.

“Especially being there, it’s good to know we face a lot of similar problems as a lot of other college radio stations,” Khan said.

Radio UTD management has focused on growing the stations presence in Dallas, Pacifico said. They have connections with concert venues, promoters and fans to increase the public’s awareness of what they do.

The organization also hopes to push its online presence and work with local businesses, he said.

“We’re working to revamp our website. We’re working to get an Android app out there so more people can listen to us,” Pacifico said. “Aside from that, we love to work with other businesses in the area a lot more. A lot of them are starting to figure out who we are, so we really want to do some cross promotion.” 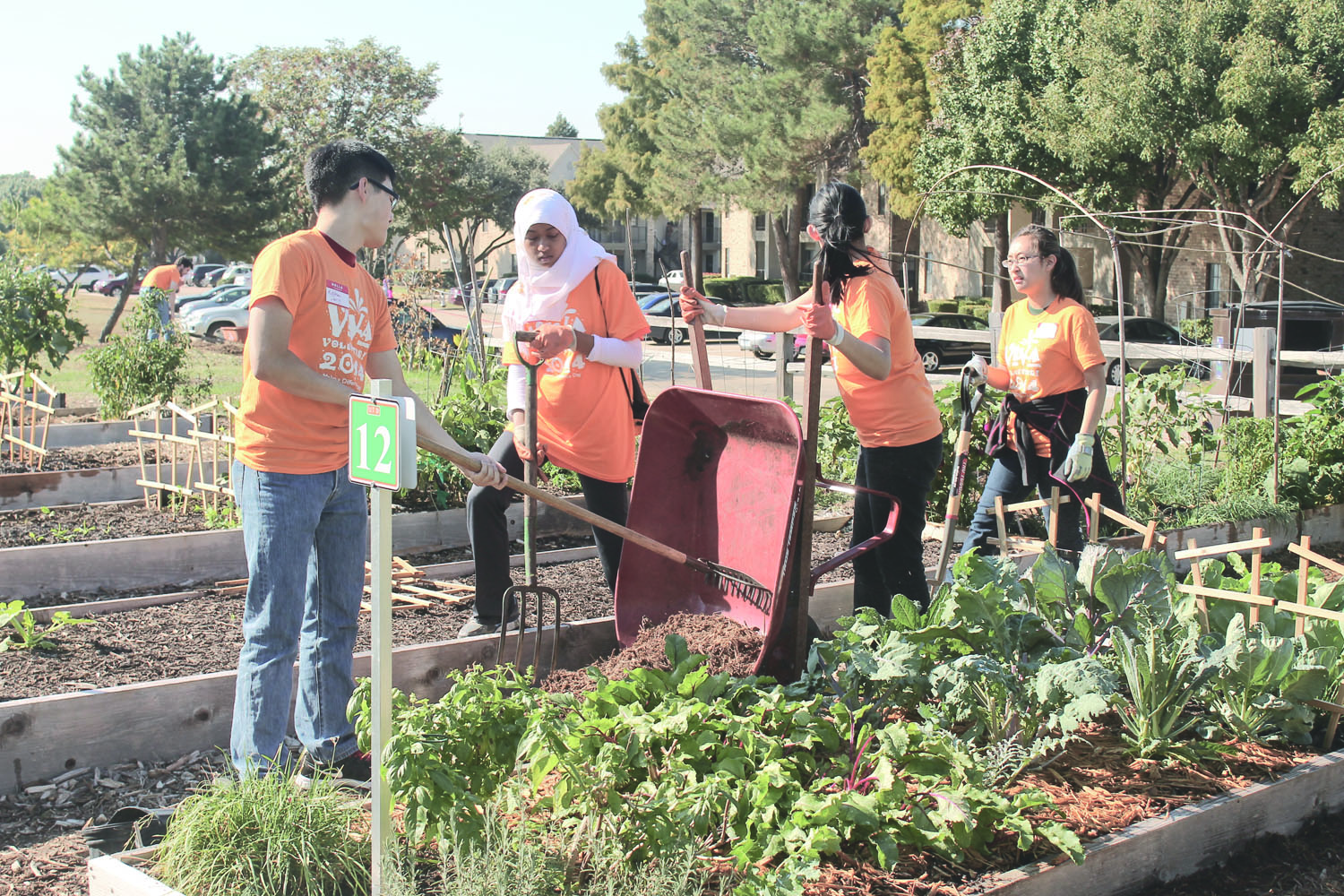 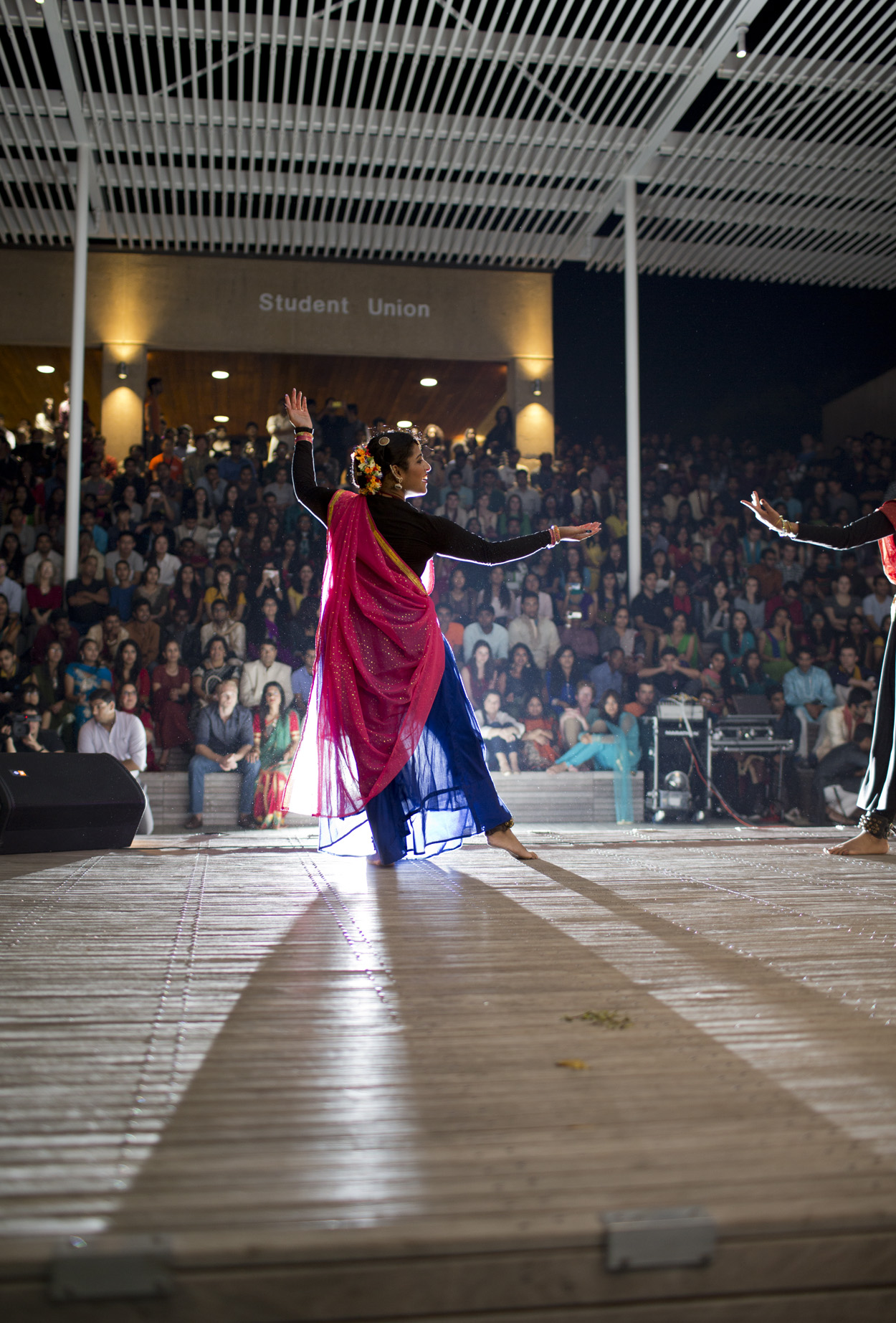