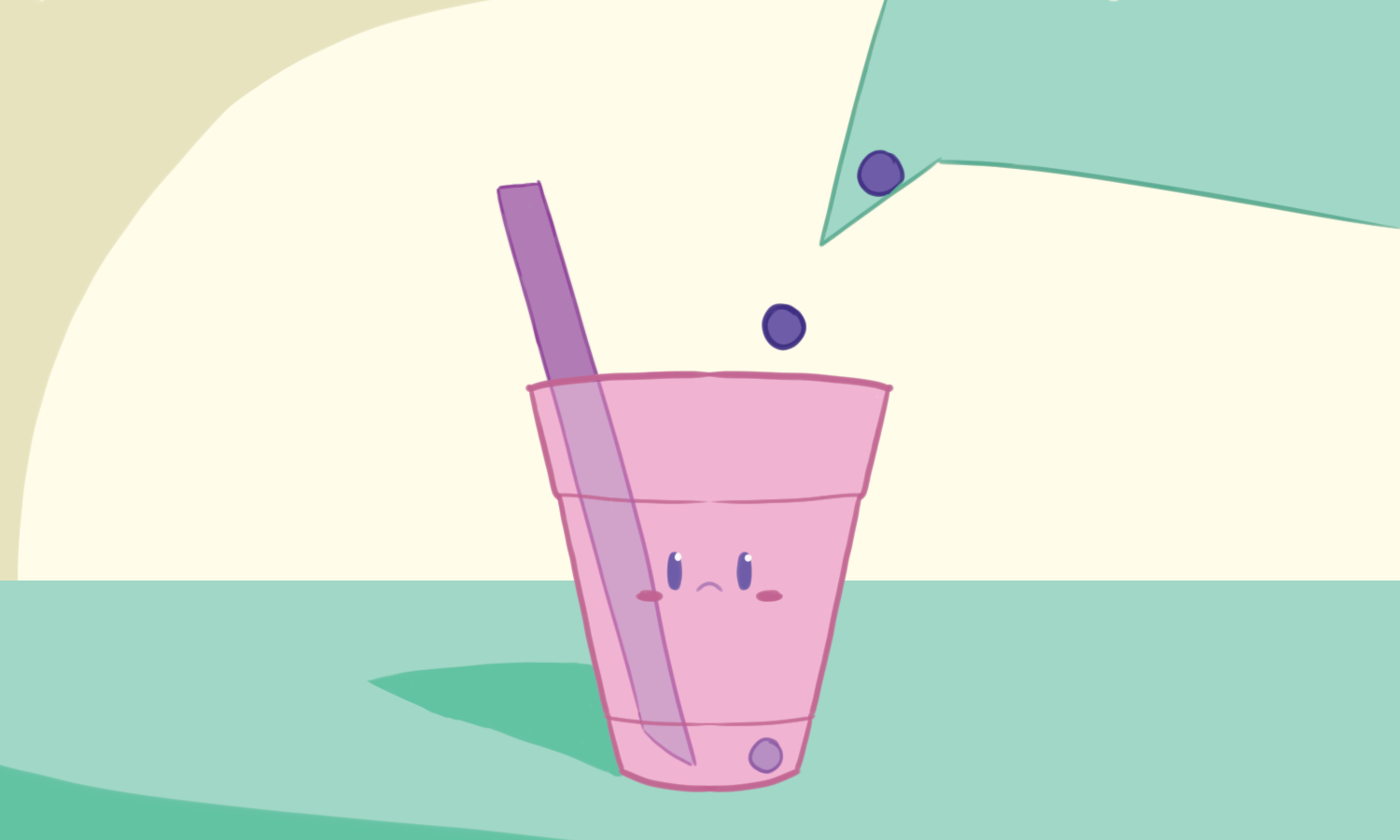 Shipping delays are creating a country-wide boba shortage, making it a challenge for boba tea providers in the Richardson area to supply one of the most popular drinks today.

According to Fortune Business Insights, the bubble tea market was estimated to value $2.02 billion in 2019 and is projected to be valued at $3.39 billion by 2027. The increasing popularity of boba tea has skyrocketed demand, leaving many stores around the United States in vulnerable positions due to the pandemic-induced labor shortage.

The Suez Canal blockade from March 23-29 caused immense shipment delays for many food products, including boba. According to Marketwatch, all shipments from Asia to the U.S. are currently being heavily delayed. Coupled with an increased labor shortage due to infected staff, boba delivery to local shops in Dallas such as “Boba Latte” in Richardson has been significantly slower. Even companies that have resorted to manufacturing their own boba, such as the “Boba Guys,” have also reported slower delivery times to local shops due to infected labor. Boba stores in Dallas like “9 Rabbits Bakery” have actually resorted to purchasing local boba from new vendors, ultimately resulting in bad customer reviews. Ramesh Subramoniam, a professor for operations management at UTD, said that the recent supply chain distribution disruption is not new.

“It’s been going on and last year it was very different because of the pandemic. In some cases, the end product itself can get stuck in the ports because of a labor shortage to process the backlog,” Subramoniam said. “Because we are importing more from other countries now, this isn’t a local problem anymore. Supply crises become demand crises. For example, in the Los Angeles area, our labor force isn’t showing up because they’re sick and that affects the supply chain.”

Finance and economics sophomore Kevin Choi, who works at Gong Cha in Carrollton, said that his first reaction was concern, wondering what the staff at the store would tell the customers if they ran out of boba.

“What I have noticed, though, is that our managers have been operating with a lower daily boba inventory. We usually have enough stockpile to last a whole week, but now we just have enough for two or three days, and there has been a noticeable increase in demand,” Choi said.

When UTD decided to close an extra week during spring break at the beginning of the COVID pandemic, Terry Pham, founder and CEO of Fat Straws, said he knew he would have to make changes to ensure customers could still drink boba safely.

“It isn’t just boba – it’s even the boba supplies, like the cups. A lot of stuff for boba shops is manufactured in Taiwan, so what’s happened is that because of COVID, there is a shortage of workers who actually unload these containers,” Pham said. “We’re pretty lucky to be in a niche where we aren’t fine dining. Grab-and-go isn’t that far of a stretch.”

Although the national boba shortage has affected stores across the country, many students and customers like marketing junior Anika Kotaru have resorted to alternatives offered at those locations, such as “popping boba” or flavored jellies.

“There are lots of awesome alternative options, and I believe those small businesses deserve as much support as we can offer them right now,” Kotaru said.