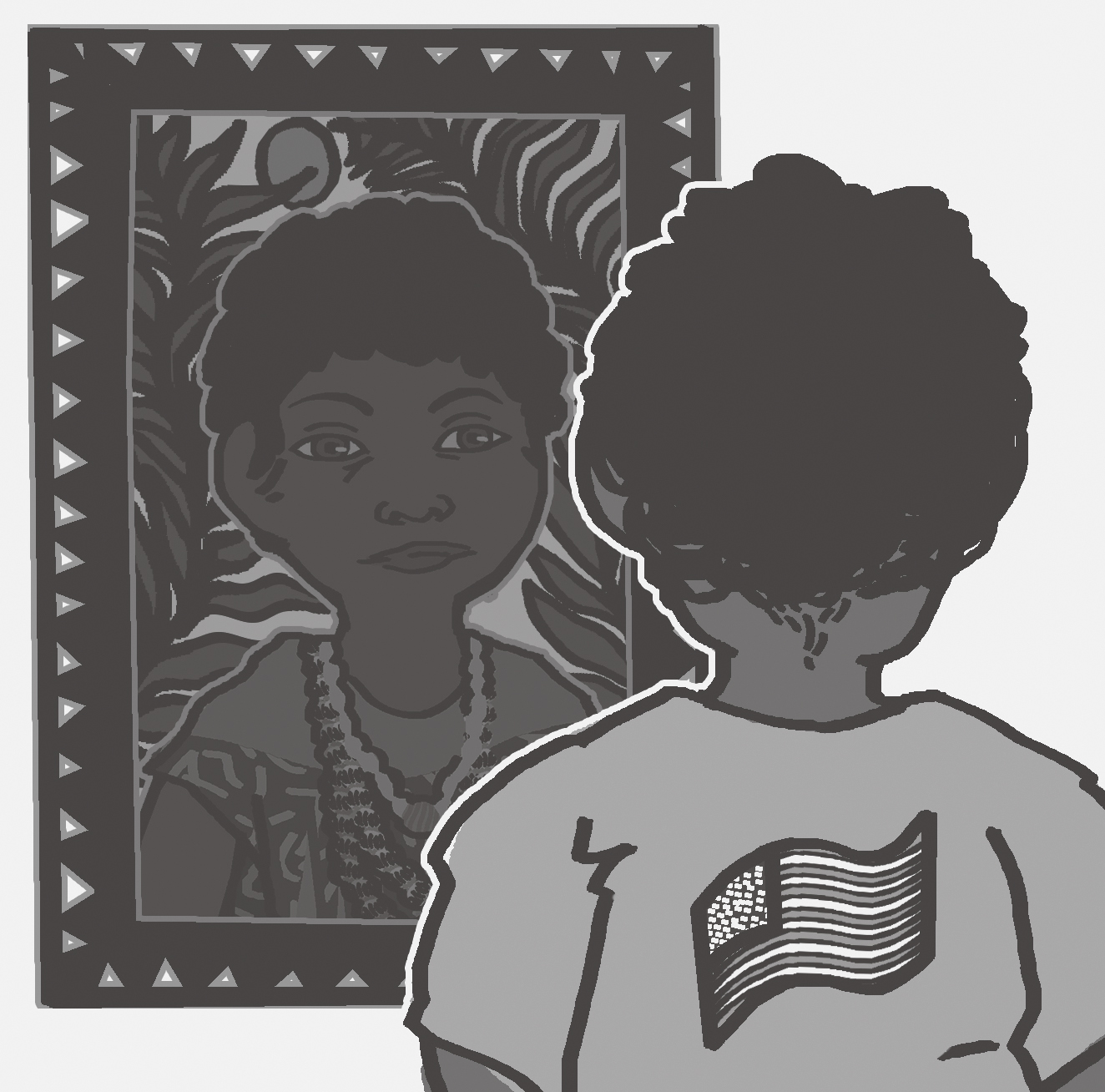 During February, UTD and our nation as a whole take the time to celebrate black heritage and culture, yet they forget that black history is more than the slave trade and Civil Rights movement. Erasing the African roots of black heritage omits a large part of black identity and the modern-day traditions that came from those origins.

Throughout Black History Month, UTD organizations host various events focused on black southern identity. As the daughter of Cameroonian immigrants, soul food was never a part of my diet and blues music wasn’t part of my family’s history. Instead, we ate traditional dishes and listened to bikutsi, a musical genre native to Cameroon. According to a 2017 report from Pew Research Center, the number of black African immigrants living in the United States grew 174 percent between 2000 and 2015. The African population is growing, but their culture and traditions have yet to be appreciated and celebrated as much as those of the black southern community, especially during Black History Month.

We acknowledge and praise the sacrifices made by black activists, but during Martin Luther King’s civil rights campaigns and Malcolm X’s calls to action, African nations such as Mali, Togo and Guinea were fighting European superpowers for their independence. My grandmother told me stories from the Cameroonian Independence War, where she was forced to hide in the brush to shield herself and my unborn uncle from the gunfire of French troops. Black lives were lost on two continents for the same cause: freedom. According to an article in Jacobin magazine, the fight for Cameroonian Independence led to approximately 76,000 civilian deaths, particularly in the Bamileke region, a population that makes up a large part of my dad’s village, Dschang. People from both populations have given up their lives in the name of independence and equality, yet we only acknowledge the sacrifices of one.

At the February 2017 Grammys, black artists including Kendrick Lamar and Beyonce paid homage to ancient African kingdoms in their performances, with Beyonce’s portrayal of Oshun, the goddess of fertility and love for the Yoruba people of Nigeria. Additionally, the dashiki became a symbol of black power in the 1960s and continues to be one today, but its roots can be traced to West Africa. In fact, Martin Luther King visited former Ghanaian Prime Minister Kwame Nkrumah to take notes on the accomplishments the nation had made thanks to non-violent protest. The black pride movement has taken off among millennials as they embrace their heritage, with $1.5 million spent on AncestryDNA testing kits during Black Friday. But in all this fervor about pride and acceptance, we’ve forgotten to appreciate the very thing we’re meant to take pride in: our roots can be traced back to Africa, but it’s consistently left out of Black History Month.

Marvel’s “Black Panther,” released Feb. 16, depicts a fictional African nation called Wakanda, and portrays it as a country that wasn’t tainted by colonization. In the film, Wakanda is considered the most technologically-advanced nation in the world, and in a show of appreciation for black excellence, millennials of color are flocking to see the movie. In fact, the film raked in $25.2 million in midnight previews alone. While the movie is spurring a renewed appreciation of African nations, it shouldn’t take the creation of a fictional country for the continent to gain recognition and be a source of pride for black millennials. According to their website, Kenya’s Vision 2030 is a development policy that’s set to industrialize the nation and improve the country’s standing on the world stage by 2030. African countries are no longer seeing themselves as the third world, and it’s about time we do the same.

Keeping up with current African events through outlets such as Africanews can help with understanding the present state of African nations and how they’ve moved forward despite a past of colonialism and military violence. Additionally, Levers in Heels routinely honors the accomplishments of African women in STEM, and major news outlets such as CNN and Al Jazeera cover events in African nations.

February is a month that gives the black population a chance to look back on their achievements while also planning for the future, in terms of progressing to full social, political and economic equality through movements such as Black Lives Matter. By acknowledging and including African blacks in a celebration of our heritage, we can learn more about black identity and the cultural roots that inspired civil rights leaders.