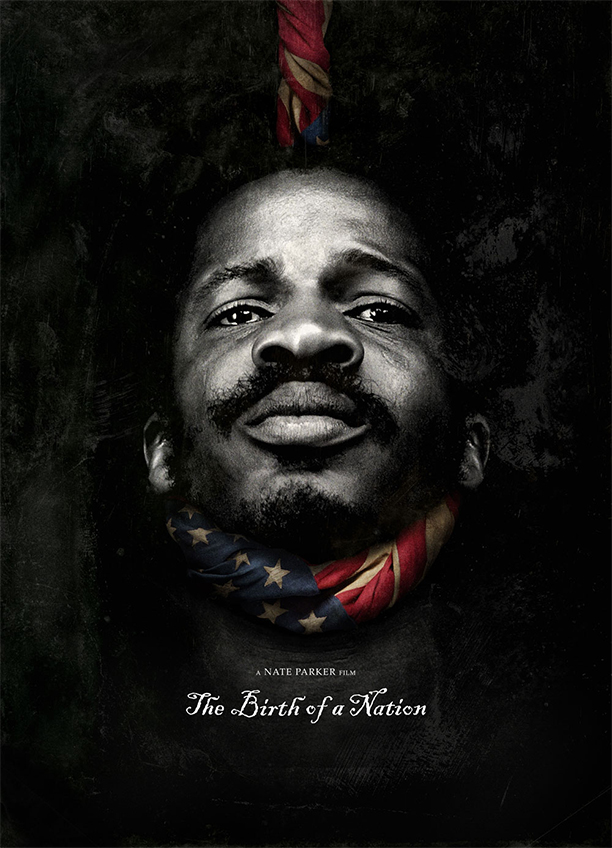 Nate Parker plays Nat Turner, a slave and a preacher who starts a rebellion against slave owners, in ‘Birth of a Nation.’ Photo courtesy of Fox Searchlight Pictures.
Life & Arts

Nate Parker’s “The Birth of a Nation” aimed to start a discussion on race relations in the United States, but instead is weighed down by its director’s ghosts from the past.

On Feb. 8, 1915, D.W. Griffith’s “The Birth of a Nation” released in cinemas. At over two hours long, the black and white silent epic stood as one of the longest films ever made up to that point. It received near universal acclaim upon release and even gained the admiration of President Woodrow Wilson.

The film, which centers in part on a heroic portrayal of the founding of the Klu Klux Klan, also stands as one of the most controversial movies of all time. White actors in black face makeup play characters who are slow, dimwitted and dangerous. The Klan, on the other hand, is shown as the proud guardians of innocent white Southerners.

On Oct. 7, 2016, Nate Parker’s “The Birth of a Nation” debuted in theaters across the United States. The film — a dramatization of Nat Turner’s slave rebellion that intentionally took the title of Griffith’s film to reverse its racist legacy — received near universal acclaim upon its premiere at the Sundance Film Festival. This started a bidding war that eventually ended in Fox Searchlight Films buying the rights to the film for $17.5 million.

But just like the original film it reclaimed its title from, the new “Birth of a Nation” is also steeped in controversy, this time stemming from sexual assault allegations against Parker dating back to 1999. And what could have possibly been a movie that sparked discussion on race relations in the United States has instead become another talking point in the debate over whether or not art must be moral to be successful.

As a film, Parker’s “Birth of a Nation” is slow to start. The depiction of Turner’s childhood feels like it’s chopped together to get to the more explosive part of the story, but it still takes over an hour until the movie really starts to pick up. By that time, Turner, played by Parker himself, is a grown man who works in the fields picking cotton during the week and leads a congregation of fellow slaves on Sundays.

Slave owners have begun to notice how “well-behaved” Turner and his fellow slaves are, so they approach his owner with a simple proposition to have Turner preach to their slaves the virtues of obedience in exchange for a small fee.

It’s upon these episodes that the film begins to depict the horrors of slavery in full. Turner preaches in quarters that resemble barracks in concentration camps, proselytizes on a plantation where a slave on a hunger strike has his teeth knocked out by a sledge hammer and goes to property where a little white girl drags along a black playmate by the neck with a rope shaped like a noose.

These experiences, along with the rapes of two black women, including Turner’s wife, at the hands of white men and Turner’s own whipping, push the preacher over the edge. He starts to have visions, such as blood coming out of an ear of corn, that signify a change is coming.

He begins to gather men. Their plan is to steal weapons from the armory at Jerusalem, Va., and go from plantation to plantation, freeing slaves and killing white slave owners along the way.

Their swift and violent rebellion is ultimately brought down, but not before a trail of white bodies is left in its wake. In retaliation, whites begin to attack blacks indiscriminately, culminating in the film’s most haunting scene as Nina Simone’s rendition of “Strange Fruit” chillingly plays in the background as black men, women and children hang from Southern tree branches.

The film is shocking when it needs to be, but subtlety is not one of its strengths. Turner’s actions are never questioned or portrayed in any light but positive. His death is almost messianic in nature. On the other hand, nearly every white character in the film is portrayed as unconcerned and dispassionate about the evils of slavery at best and actively villainous and sadistic at worst.

Still, it’s a film that has the potential to spark real, necessary dialogue in 2016. When Turner’s wife laments that black people are being killed solely for being black, it doesn’t sound like she’s talking about slaves in the 1830s. It sounds like she’s talking about Philando Castile and Sandra Bland and Trayvon Martin and the countless other black Americans who have died for crimes that appear no more serious than simply having a dark shade to their skin.

But the question that lingers throughout the course of the film is this: Can this movie be one that “woke” Americans get behind knowing the history of the filmmaker? As soon as the credits roll, Parker’s name is plastered over the screen as the writer, director, producer and starring lead in the film. It’s a quick and stunning reminder that, despite the film’s best intentions to turn a bloody and complicated chapter in American history into a simple martyr’s tale, the man responsible for the film itself still has sins on his own hands that have not been cleansed.

The film only made $7.1 million at the box office its opening weekend, far below what anyone associated with the project could hope to make for a movie that has received so much hype. Maybe it was Americans finally taking out their frustrations on a man who has allegedly committed a crime against a woman, or maybe it was their discomfort at addressing a film about a black man killing white people.

Either way, “The Birth of a Nation” seems to be headed down the path of the original D.W. Griffith production: A film remembered not for its cultural significance, but rather for the controversy surrounding it. For a black film by a black director, this feels like a huge missed opportunity. No matter anyone’s thoughts on Nat Turner, “The Birth of a Nation” addresses racism candidly and horrifies viewers with the realization that our country is founded on such a macabre system.

Nat Turner1 Nate Parker1 The Birth of a Nation1
Previous 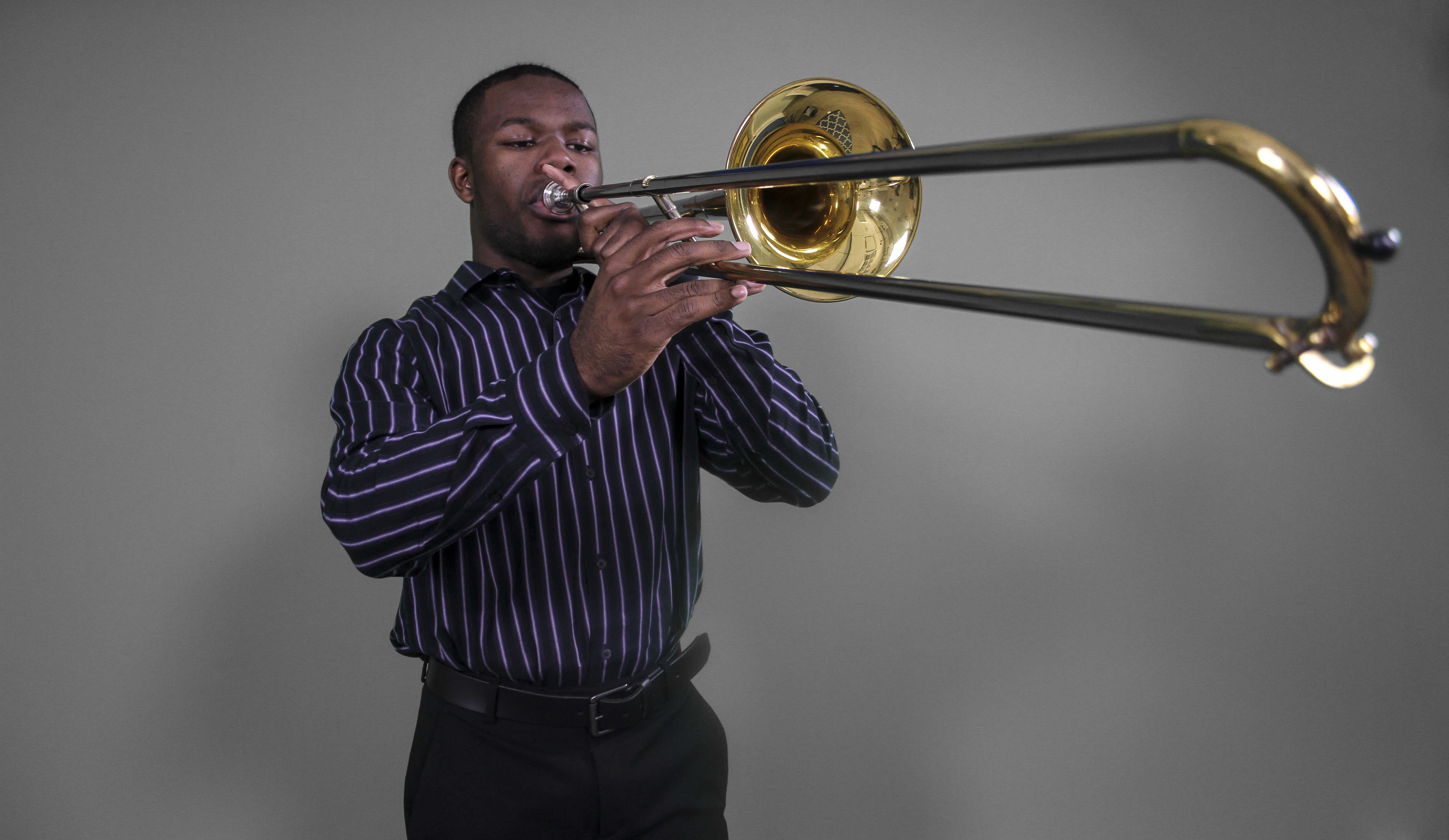