UTDPD urges students to take precautionary measures as spring begins, such as buying a U-Lock and memorizing the serial number 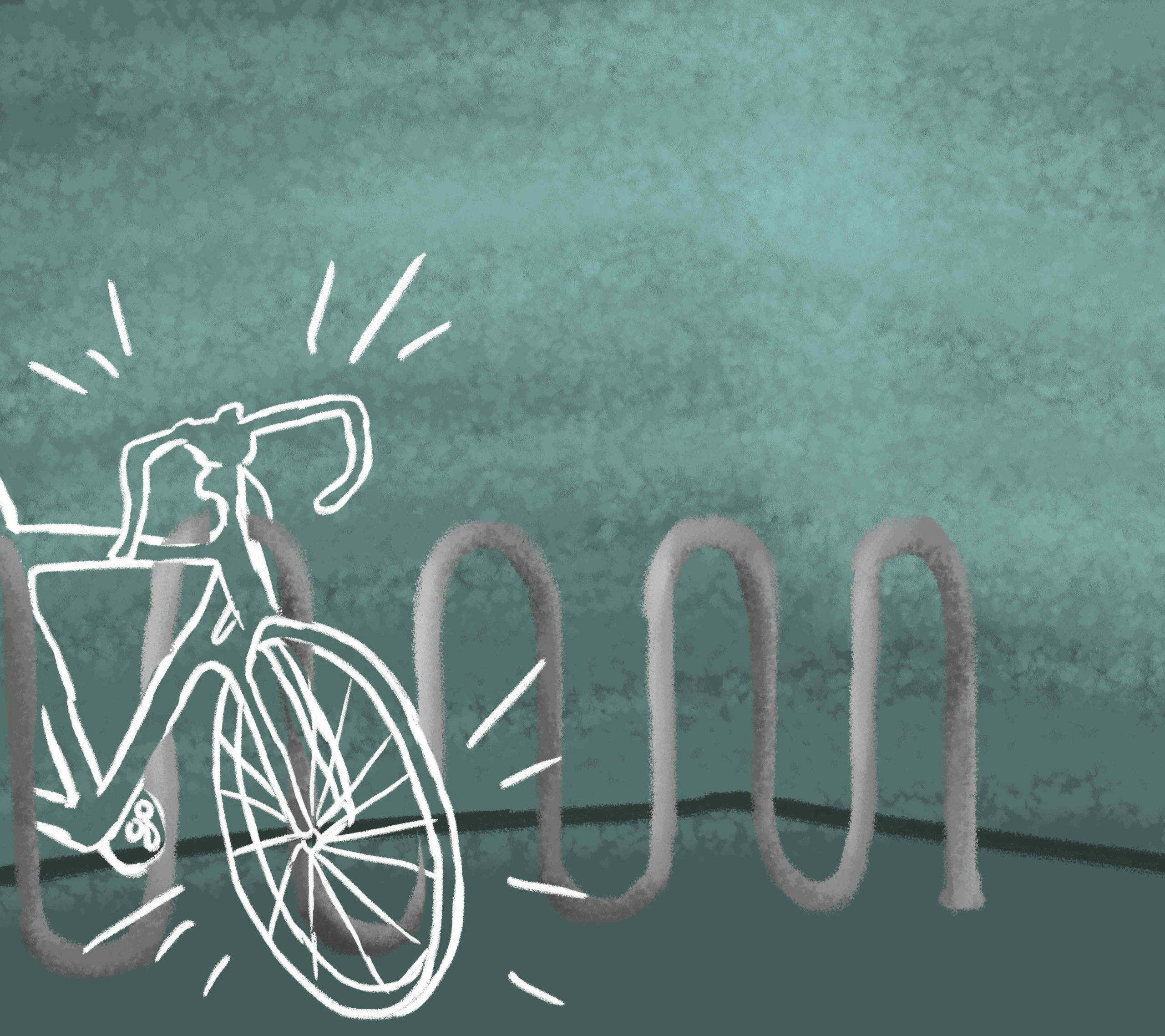 Theft is not uncommon on college campuses, but the number of bikes being stolen from UTD is increasing and their recovery rates are decreasing.

Bike thefts are especially prevalent near the residence halls. Jack Sierputowski, a sophomore literature major, was fortunate enough to have his stolen bike found by UTDPD, who caught the thief attempting to sell his bike to a pawn shop using a fake ID. However, most UTD bike thefts often result in the owner permanently losing their bike, even with UTDPD trying to hunt down the stolen property. While it is impossible to completely stop everyone who wants to steal students’ bikes, UTDPD has given several suggestions as to what bike owners can do to protect their bikes and make them more difficult to steal.

20 bikes were reported stolen just last semester, 19 of which were taken during the first two months, so there is a noticeable correlation between an increase in bike thefts and warm weather. This semester, five bikes have been stolen from campus, and as the seasons change from winter to spring, UTDPD expects a greater uptick in these property thefts.

UTDPD often finds students’ missing bikes abandoned in apartment complexes or in pawn shops. In the past, the thief could be tracked and located, and the bikes could then be returned to students. However, the number of bikes that UTDPD can recover is decreasing, as most bike thieves are starting to sell the bikes online anonymously rather than in-person in pawnshops or thrift stores. In the past two years, only three stolen bikes were recovered.

“One of the biggest challenges that we run into with the students that are victims is that they don’t know [their bike’s] serial number,” UTDPD Lieutenant Adam Perry said. “One of the things that we would want students to do when they first get their bike is to find the make, model, and true serial number.”

This serial number is an alphanumeric number often stamped under the bottom bracket where two pedal cranks meet. Keeping a note of the bike’s model, make and serial number helps UTDPD locate stolen bikes at a much faster rate, as they can put the bike’s serial number in a national database and be alerted if the bike is found anywhere in the country. In Sierputowski’s case, he reported the make, model and serial number to UTDPD, who were then able to find and return his bike a month later.

“We can do a lot to secure bikes and make it harder for criminals to steal stuff, but [students] just get lax with stuff, just like at home where we get lax with the stuff that we are comfortable with. It’s a good thing, we want students to feel comfortable and safe, but sometimes people forget the safety measures needed [to protect their property],” Perry said.

Bike protection heavily relies on the type of lock that students get. Cables locks are the most common locks used for bikes on campus, but approximately 80% of UTD’s bike thefts occurred because the bike was either unsecured or locked with a cable lock. As a result, UTDPD recommends that students invest in a U-lock and lock both the front wheel and a piece of the bike’s frame into the bike rack. Securing bikes in such a manner makes them more difficult and noisier to steal.

“When I realized my bike was stolen, I felt angry obviously, and a little bit stupid because I knew I should have had a U-lock but, I don’t know, I just didn’t think this would happen to me,” Sierputowski said.