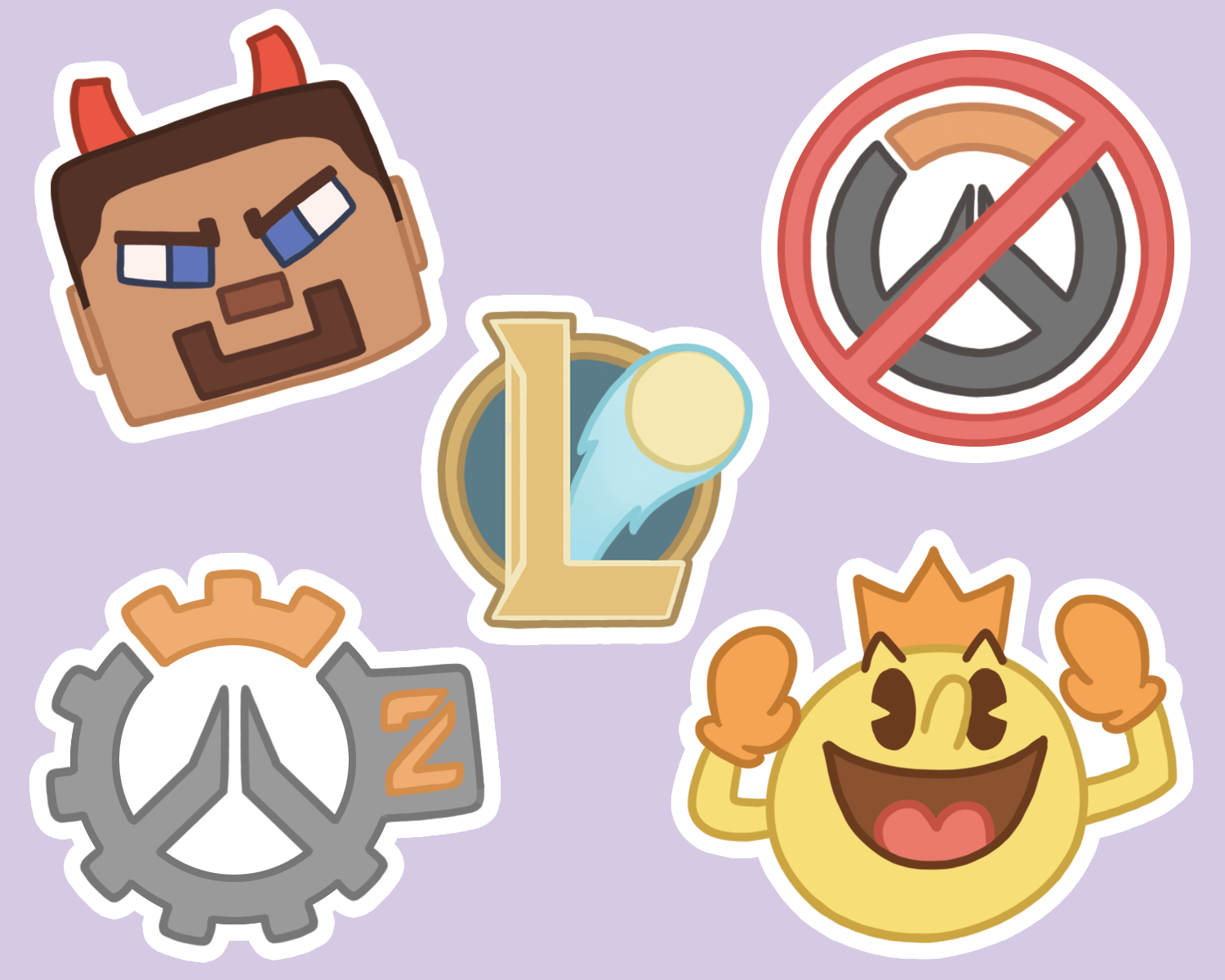 In this week’s “Best of 5,” the GOAT of UTD Esports moves on to greener pastures, Minecraft players continue to top the Smash Ultimate scene and LANs are canceled. This week we’re on the losing side, but sometimes in life you’ve got to make a loser’s run.

Greg Adler moves on from the Esports Director position

The man, the myth, the Pac-Man legend Greg Adler recently announced on Twitter that he’d be moving on from UTD Esports to work in the LCS Operations team at Riot. His contribution to UTD Esports and collegiate esports in general cannot be understated. He built the foundation for the UTD team, organized events and leagues and focused on ensuring that UTD students had a successful academic career first, then a great esports experience. The first University national athletics trophy being won in “Super Smash Brothers Ultimate” is a testament to all of Adler’s hard work and dedication. His absence will be felt, and I hope that he’ll be able to sneak North America (NA) a Worlds win on the LCS Ops team. A replacement will be chosen in a process involving the top students on the team, but for now, Adler moving on will be a bittersweet loss for UTD.

Dominating 3-0, 100 Thieves became the newest team to win the LCS in nearly four years. With this victory, the old guards of TSM, C9 and TL (we don’t count CLG anymore) have finally been felled, and TSM was knocked out of Worlds in the process. Every member on the team has an interesting storyline, but the highlight performance of the series was from Jungler Can “Closer” Çelik, whose performance carried all three games of the sweep. NA is sending three teams to Worlds this year, looking to break the curse of poor NA performance at previous appearances. With the return of Luka “Perkz” Perković on C9, Team Liquid finally playing their starting roster and the rise of 100 Thieves, NA fans are hopeful that an NA team will make it past the group stage.

If you’ve attended any number of local “Super Smash Brothers Ultimate” tournaments, you’ll notice a name constantly creeping to the top: Minecraft Steve. As a player or a spectator, Steve has been consistently frustrating with his camping ability and insane kill potential. Most characters have difficulties dealing with his block building, letting Steve mine and play Minecraft while everyone else is stuck playing Smash. The difference between Mango and Zain’s 10-game grand finals versus MuteAce and Yonni’s 10-game grand finals is that the first series had hype moments at every turn while the second series was a camping snooze fest till 1:30 in the morning.

Recently, Blizzard announced that in the next season of the Overwatch League (OWL), the pros will be playing an early version of Overwatch 2. This gambit is likely to hype up the new game and try and keep Blizzard afloat after the firestorm of sexual harassment lawsuits and stagnation within the current version of Overwatch. A pro league playing on a premature build of a game like Overwatch 2 might lead to the early showcase of bugs and other issues, backfiring before the game even has a chance. However, considering their options right now, this may be the company’s only shot at remaining in the public eye.

LANs are not back

Well, that was poor timing. Owing to the increase in cases due to the COVID-19 Delta variant, the in-person LCS Finals were canceled and the Overwatch playoffs moved from Arlington to Hawaii. I may have tempted God by trying to declare LANs back, but League of Legends is still planning on holding the LCS Finals in Texas and the World Championship in NA, so there’s still hope for the return of massive events in the future. In the meantime, LAN fighting game tournaments and events are continuing on and off-campus, so in-person esports still persist in some form.