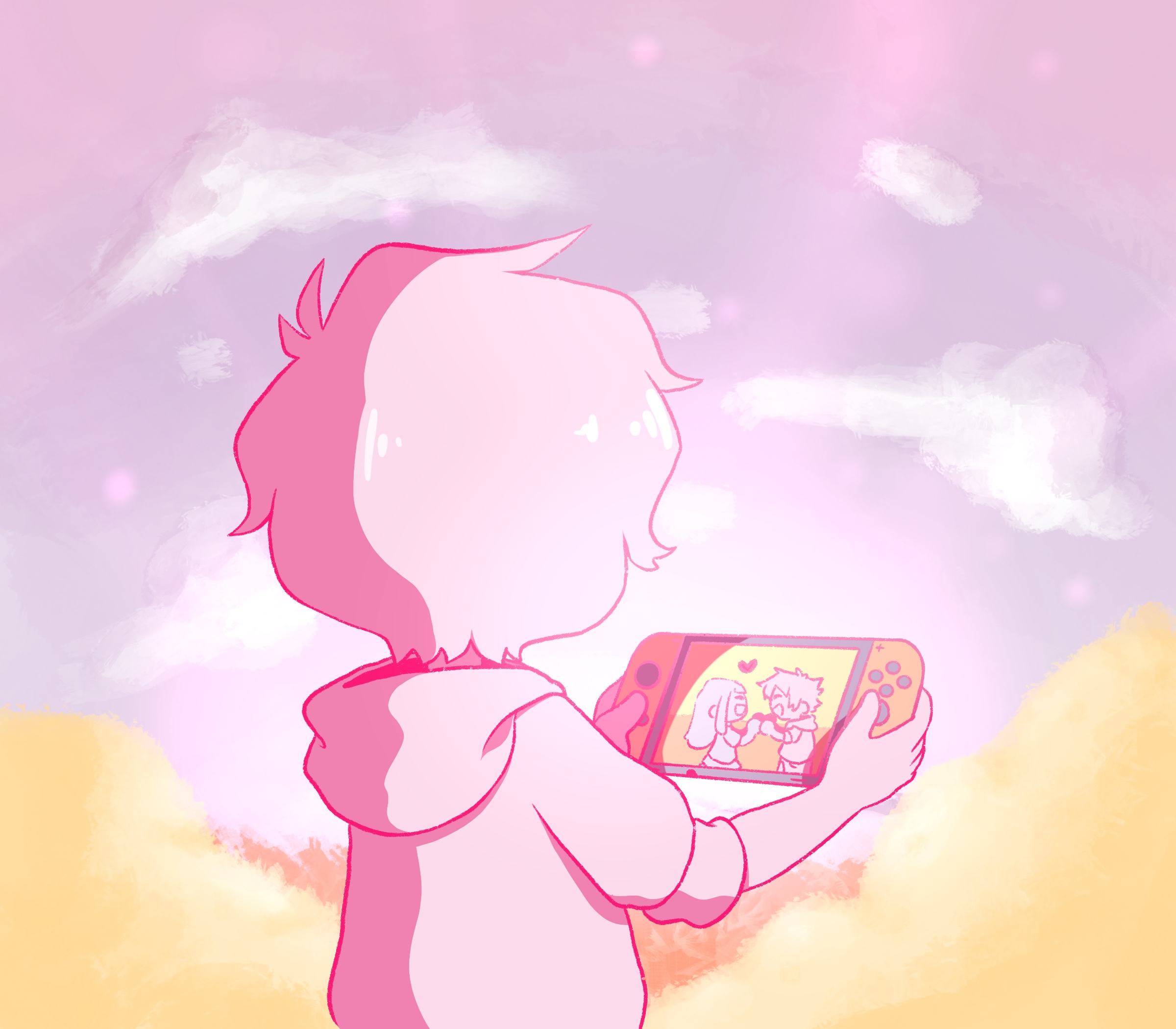 One of the biggest transitions that is occurring globally is the switch from making new friends in person to making new friends online. On top of that, as incoming students, it can be intimidating to go to a new college without knowing that many people, regardless if you are from out of state or a 15-minute drive away from UTD. In order to make that transition easier, try taking matters into your own hands to find some other people in the UTD class of 2024 or meet current UTD students.

Following certain hashtags such as #futurecomet, #whoosh or #utdallas allows you to not only find students in your incoming class, but current students as well. If you find anyone that is in similar clubs and activities that you might be interested in, shoot them a direct message and ask them for advice or how to get involved. Alternatively, you can message clubs’ and organizations’ accounts directly and they will be happy to respond. @utdcometlife, for example, posts introductions, so you can send in pictures and a short bio to them if you’d like a shout out. From this, others with similar interests can reach out to you. Talking to your future classmates and potentially making plans to meet up in the fall can help you ease into college.

Follow pages like UTD Student Organization Center, UTD Recreation and The University of Texas at Dallas. This last Facebook page offers updates and stories about UTD students and faculty and event invitations. Oftentimes, someone will create a Facebook group for students in the same year you’re in, so look out for groups or pages with names such as “UT Dallas Class of 2024.” In the group with your future classmates, you can introduce yourself and find others with similar interests, as well as find other updates just within your class. There are also Facebook groups specifically for students who want to find roommates, if you’re unsure about whom to room with this fall.

The UTD subreddit r/utdallas is one of UTD’s most active social media platforms. You’ll find that a lot of current students are eager to offer advice. If you have any burning questions or want to know what the general UTD community is talking about, go on the UTD reddit page and either read already existing posts or make a post of your own with your own questions. People also make posts about meeting up and making new friends, so keep an eye out for fellow freshmen. There’s also interesting stories, open discussions and plenty of memes to keep you entertained. If anyone posts something that catches your eye, don’t hesitate to contact them.

Many student organizations at UTD have Discord servers that you can join such as UT Dallas Discord and LOLUTD. The accounts are for announcements, events and for people to connect over similar interests — memes being a prominent common interest. There are servers for groups ranging from UTD Comet Life to esports to the Class of 2024. This is a good way to meet new people and connect with others, especially for gamers and people who are already active on Discord.

How to Use the Sky Bridges on Campus: An Interactive Map