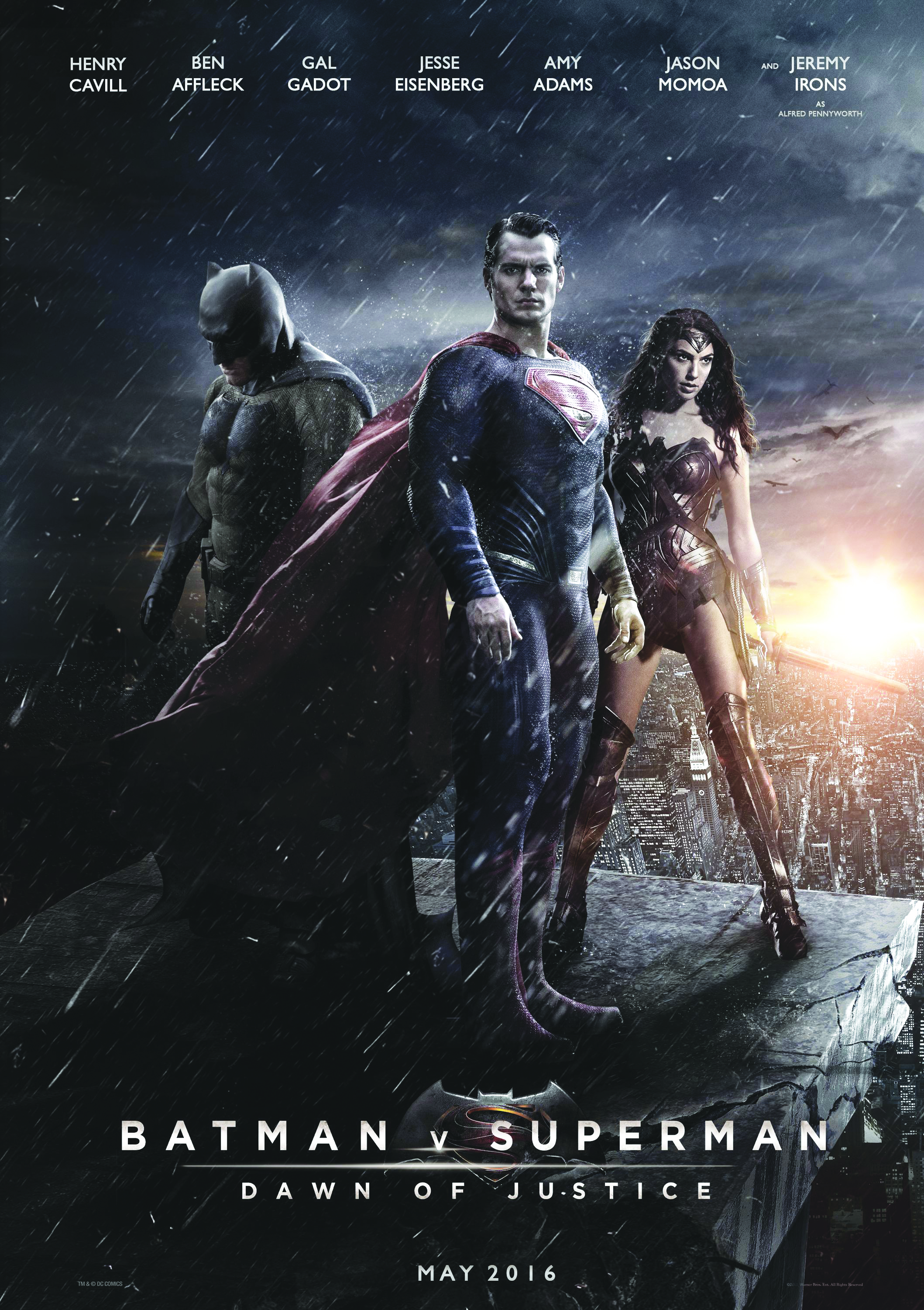 Zack Snyder’s latest filmmaking endeavor is an unfinished puzzle of jumbled ideas. Jesse Eisenberg’s neurotic Lex Luthor is a portrait analogy of Snyder’s vision. Eisenberg’s character focuses on his plan of pitting the two caped vigilantes against each other for his own ulterior motives. Snyder’s master plan with this film is to setup for the upcoming DC releases through the means of $250 million. The cohesion of storytelling seemed to be much less of a concern. The scenes are quite literally stripped from a comic book or graphic novel, but fail to be bound together by anything.

The only redeemable quality of this film, however, is the casting of Jeremy Irons as Alfred. His pairing with Ben Affleck’s brooding Batman is a fitting complement. Henry Cavill’s sloppy Superman continues. His attempt at a morally conflicted character comes off as uncomfortable. Beyond one dimensional compliments to the actors and their supporting cast members, the shared screen time among them seems unnatural and forced. Wonder Woman, played by Gal Gadot, is nearly non-existent in the film. The final battle with all three superheroes is watchable, if one can sit through this movie until then.

“Batman v. Superman” is subpar filmmaking by any standards. The dumbed down, universal appeal modem that Hollywood has been enlisting of late is doomed. No one should take it upon himself or herself to witness this puzzling mess. 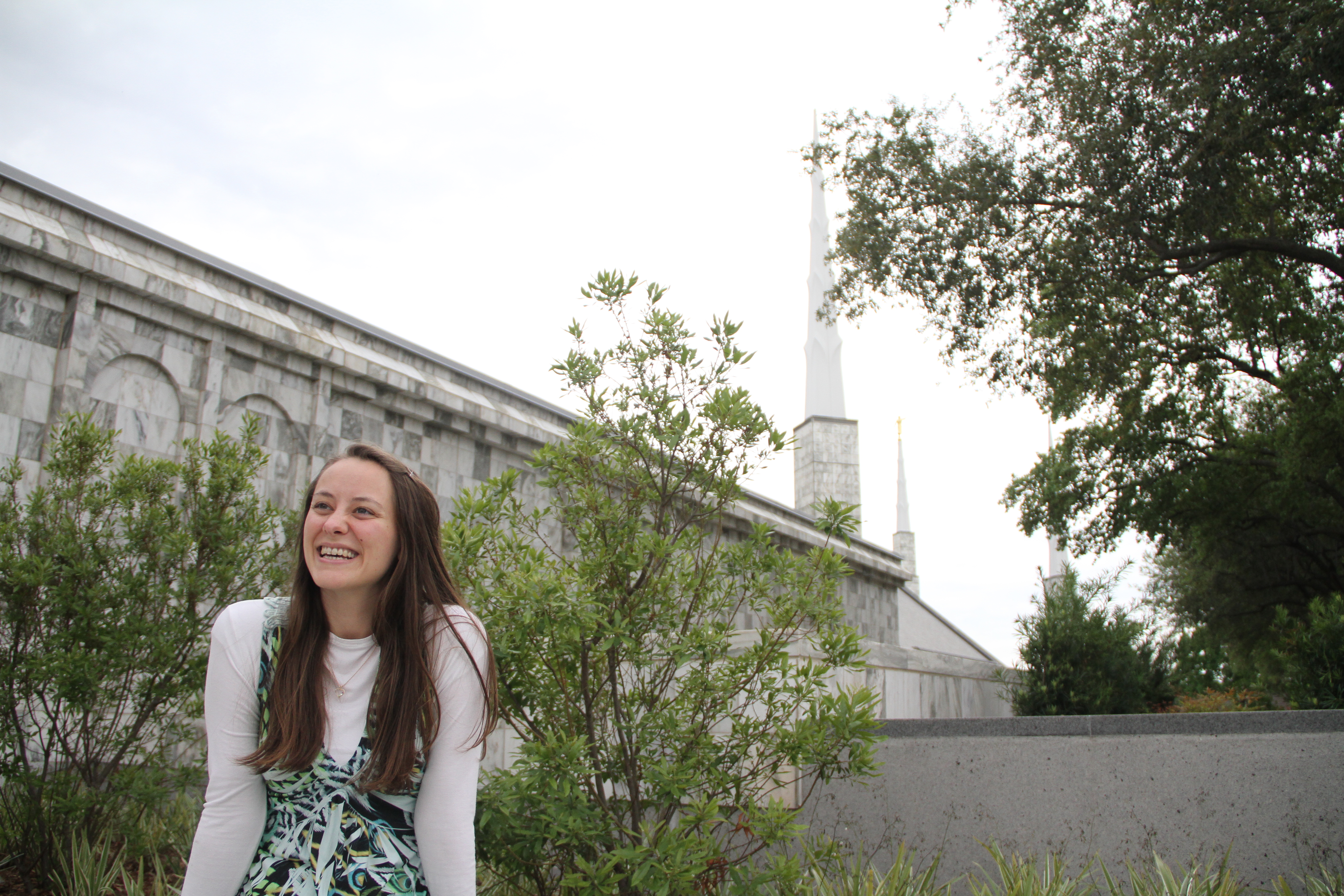 Houses of the Holy: Latter-day Saints 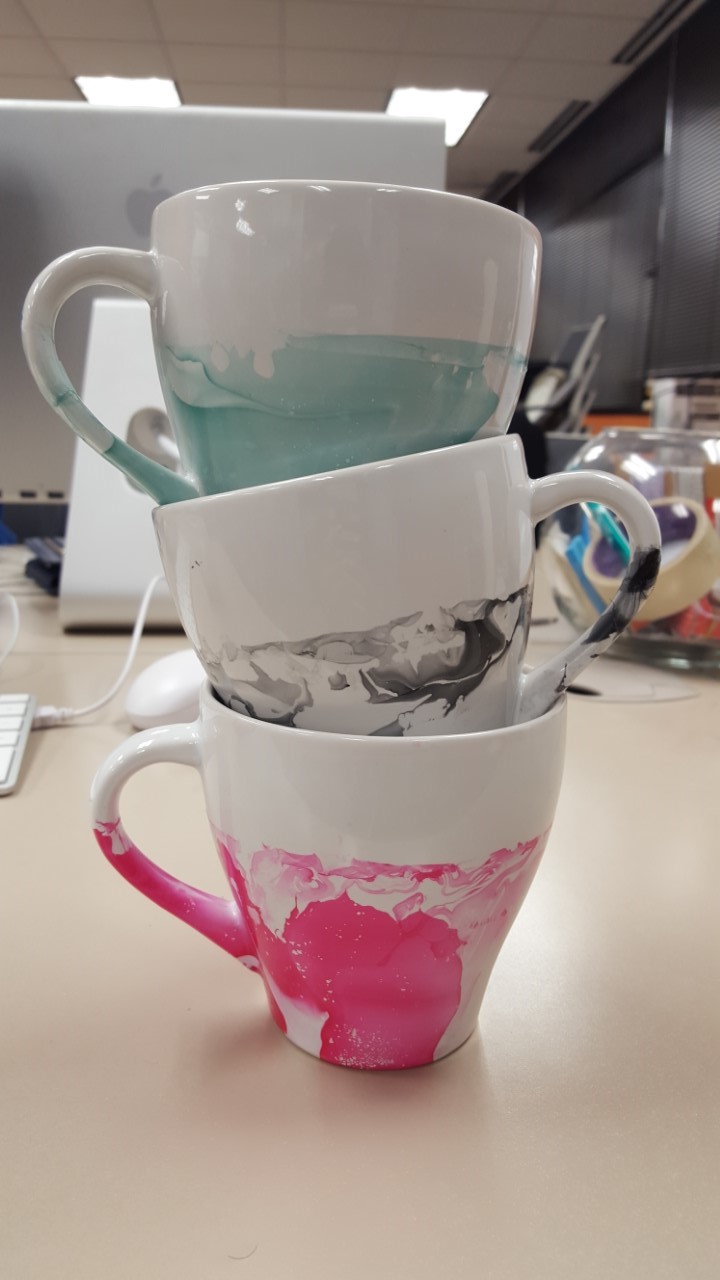